As tensions in the Pacific Theater continue to increase, the U.S. military is flexing its muscles and reminding its potential enemies that it can reach out over vast distances and put boots on the ground on an island within a very short amount of time. Case in point, an emergency deployment readiness exercise that just saw paratroopers from the 4th Brigade Combat Team, 25th Infantry Division out of Alaska descend onto Guam via airdrop from C-17 Globemaster III transports.

The airborne assault mission covered nearly 5,000 miles on its inbound leg from Elmendorf Air Force Base outside of Anchorage to Andersen Air Force Base on the northern tip of the island of Guam. According to an Air Force release, 400 paratroopers were included in the mission, which made it the "largest airborne operation here in recent history."

At least five C-17s were used in the operation, with the paratroopers gearing-up with their parachutes and combat gear while en route to the highly remote drop site. Arriving over their target in the early morning hours on June 30th, 2020, the paratroopers jumped from the C-17s and went about securing the massive airfield at Andersen Air Force Base in a mock raid. The members of the 4th Brigade's 3rd Battalion, 509th Infantry only had a couple of days warning before the mission went down, which gave the training evolution a very real-world spin.

After the assault was successful, those involved prepared to return back to Alaska. Colonel Christopher Landers, the commander of the 4th Brigade's commander who led the mission who let the mission stated the following about its utility:

“This scenario tested our ability to execute real-world missions and demonstrated that we are capable of deploying anywhere in the U.S. Indo-Pacific Command area at a moment’s notice.”

While seizing airfields and other contested locales to create a bridgehead for follow-on forces is a historic staple of airborne forces, this unique training event serves as a clear warning to a number of potential foes, but mainly China. That country's increasingly militarized man-made island outposts scattered throughout the South China Sea remain a sore point of contention between its neighbors and the United States. The idea that the U.S. military can range-out many thousands of miles across the Pacific to insert troops onto an island has a far wider application though.

The Pentagon is remodeling parts of its fighting doctrine for austere expeditionary warfare throughout the Pacific. This can include taking small, unimproved landmasses and staging operations from them, which can involve building or rehabilitating airfields, installing defenses, and setting-up facilities to sustain personnel, even if it is just used for a short time before moving on.

The security that airborne troops could rapidly provide, at least before other defenses are put in place, could be critical to those operations. The fact that they can be deployed very quickly, without the use of a ship, is even more attractive.

In other words, this capability could be essential in just getting to be able to eventually move U.S. forces into a position where they can begin to think about reaching out and dealing with fixed Chinese installations closer to their own shores. This is just the reality of the anti-access, area-denial (A2AD) bubble that China continues to assemble, with the idea of keeping U.S. forces hundreds, if not thousands of miles from Chinese shores, at least during the early stages of a conflict, being its main objective.

With all this in mind, it's very likely that we will be seeing a lot more of American paratroopers showing up over remote Pacific islands in the near future. 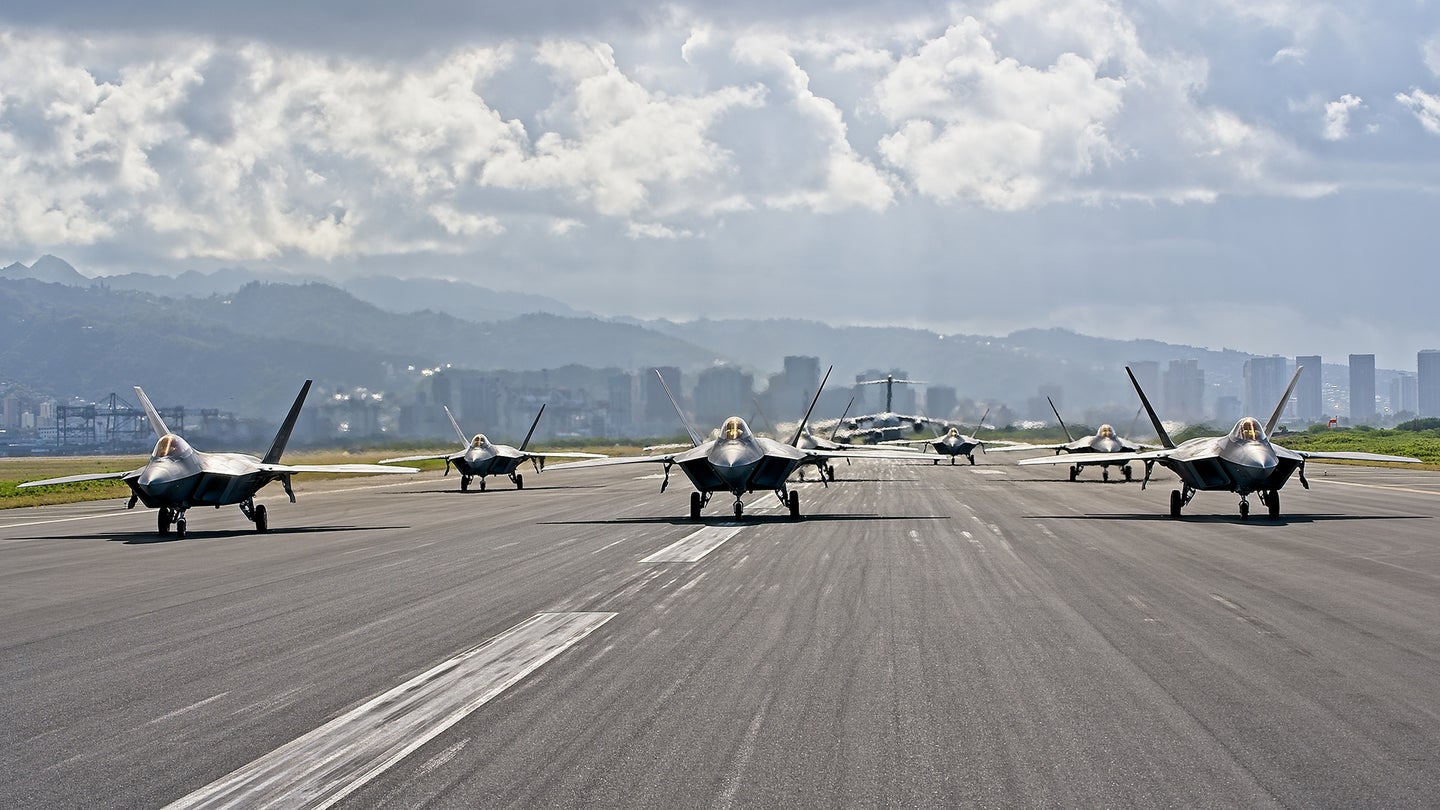 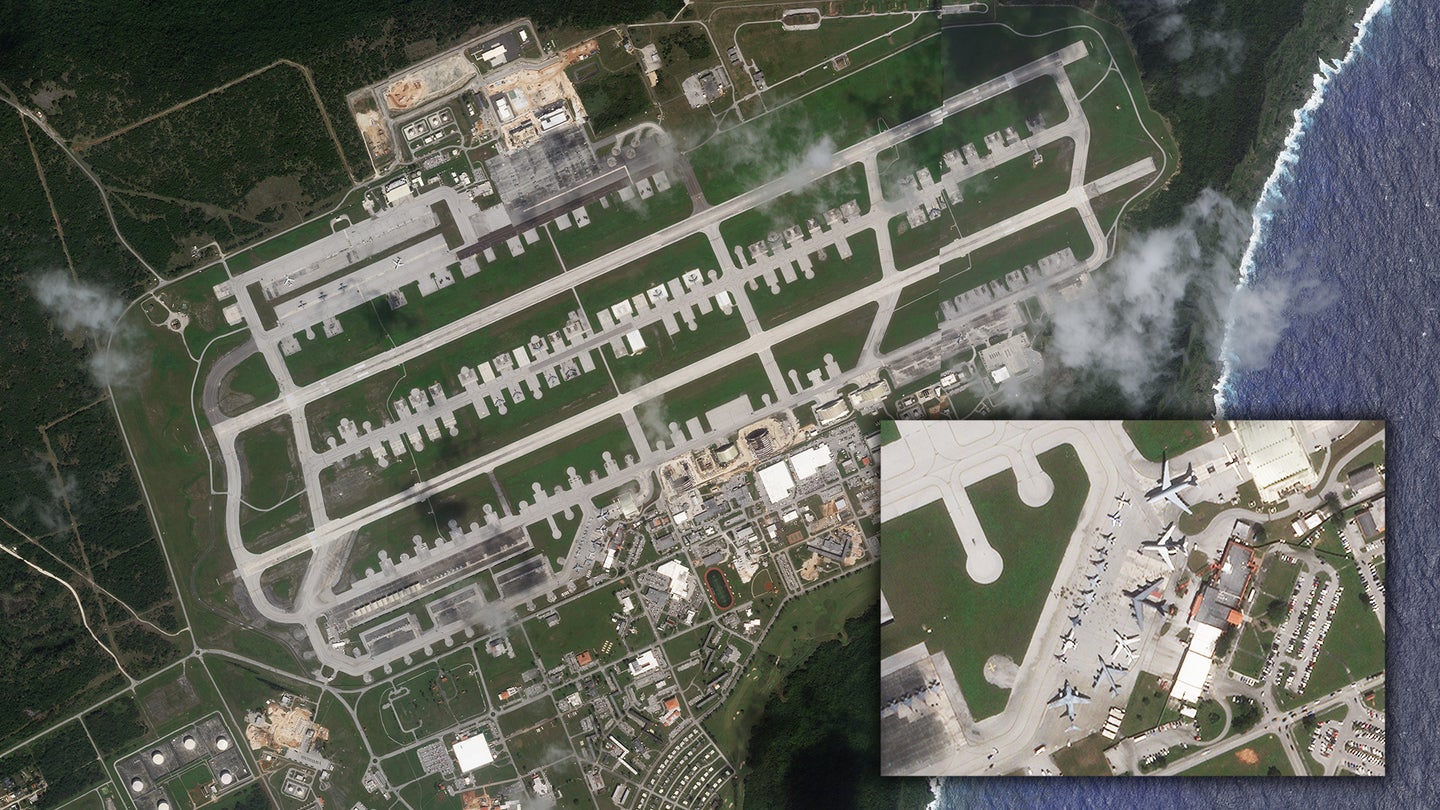 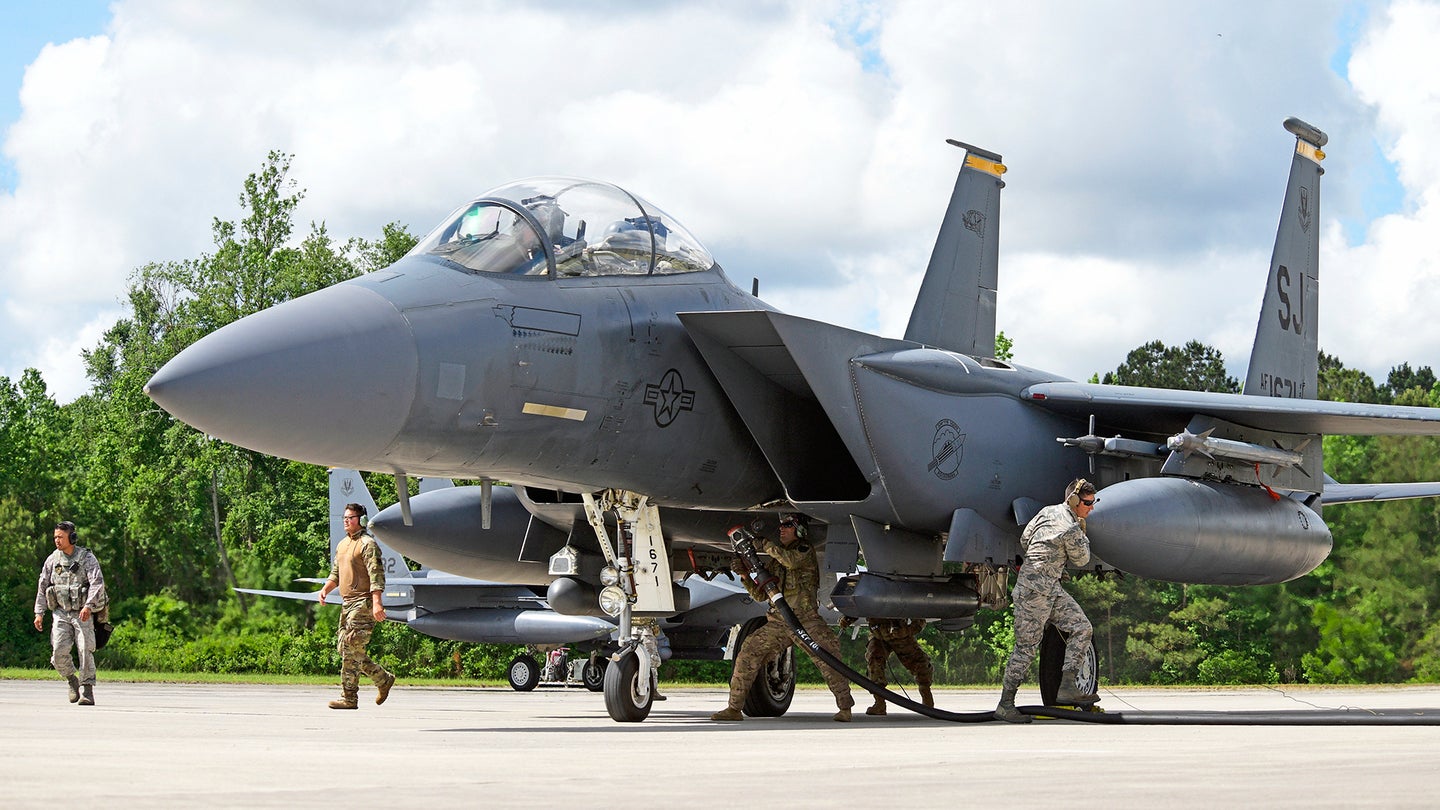