Earlier today the Arleigh Burke class destroyer USS William P. Lawrence was executing a freedom of navigation drill near Fiery Cross Reef, where China has built a 10,000-foot-long runway along with maritime and other military facilities. During the destroyer’s approach to the island, a pair of Chinese J-11 fighters, an indigenous variant of the Su-27 Flanker, along with a Y-8 surveillance aircraft, were scrambled from the island outpost. It is not clear at this time if the Y-8, which has been adapted for many missions, was a maritime patrol, airborne early warning and control (AEW&C), electronic intelligence collection, electronic warfare or a command and control variant.

The United States has been executing these maneuvers around the islands since last October. The tactic is meant to exercise the right of innocent passage under international maritime law and to challenge China’s blanket claims to the resource rich South China Sea as well as the validity of their man-made islands outposts. These missions are also intended to set a precedent that will hopefully keep China from denying access to the critical waterways and aerial routes on and above the disputed body of water. Currently, half dozen countries claim portions of the South China Sea.

It is not clear exactly what the J-11s and Y-8 did after they scrambled from Fiery Cross Reef’s massive runway, which just opened last January. In fact, it was not known that fighters had been deployed to the island at all—the Chinese government had previously disclosed visits only by military transports and airliners. J-11s had previously been deployed to China’s highly developed Woody Island in the northern portion of the South China Sea, along with advanced surface-to-air missile systems, but this is an entirely new and significant development in the southern Spratlys Islands, where Fiery Cross Reef is located.

Still the presence of fighters and surveillance aircraft on the man-made airbase-island underlines exactly what many had predicted for years: China intends to create a series of overlapping anti-access/area-denial “bubbles” over the South China Sea. Layers of fighter jets, maritime patrol aircraft, submarine hunting helicopters and missiles, lots and lots of missiles, both of the surface-to-air and anti-ship variety, will likely be the building blocks of this zone of control. Once operational, it will allow China to close off critical air and sea traffic, as well as access to energy and fishing reserves, on a whim.

China says it also dispatched a guided missile destroyer, a guided missile frigate and a frigate toward the Lawrence as it made its approach to the island. While Chinese warships shadowing maneuvers is nothing new, it remains unclearwhat defensive posture the American destroyer took once it detected the fighters inbound, and what type of maneuvers the fighters made during the encounter.

What is known is that this is yet another step in the heavily militarization and geopolitical escalation on the South China Sea.

Senior Colonel Yang Yujun, a spokesman for China's Defense Ministry, stated: "The unauthorized entry by the U.S. warship into waters near China's Nansha Islands was an act of serious provocation…They (Chinese military) promptly identified the U.S. warship and issued warnings to expel it from the area.”

This event also occurs during a time when the US and China are both highly active in the area. China just kicked off an elaborate set of war games in the region this week, which according to a report by ABC News includes enemy blockade running and submarine spying drills. The flotilla conducting these drills includes the Type 052D guided missile destroyer Hefei, China’s most advanced warship.

The US has also had a persistent naval presence in the area as of late but has also deployed a gaggle of A-10 Warthogs to the Philippines. These aircraft had been flying patrols over the disputed Scarborough Shoul, a location that could be China’s next island building project.

The A-10 may seem like a strange aircraft to use for such a mission, but really, it’s not. The Warthog is nowhere near as threatening as fighter jet as it carries only defensive air-to-air weaponry weapons more suited for close air support than maritime strike. Still, the littoral combat mission has long been a latent capability of the Warthog since its introduction into service nearly four decades ago. In fact, a two seat maritime patrol variant of the iconic close air support aircraft that sported upgraded sensors was proposed decades ago, with some countries showing interest in purchasing it. Even though that variant never came to fruition, today, there are few aircraft that could wreak as much havoc on swarming fast boats as an A-10. Also, the A-10’s long-loiter time, low-flying domain and pilot cadre trained for observation and forward air control makes patrolling waterways and conducting sea control and surveillance missions a fairly logical extension of the type’s primary mission-set.

Outside of making the South China Sea issue a major diplomatic priority and using all the tools available to the US to try to force a solution, or at the very least keep the situation from escalating, it surely will. As China’s man-made islands morph into ever more heavily armed fortresses there will be fewer options for the US and its regional allies when it comes to dealing with it. Considering that it is the Obama Administration’s last year in office, it is nearly certain that the Chinese will not be confronted on this issue. Sadly, by this time next year the strategic situation in the region will likely look nothing like it does today, with China’s anti-access/area-denial zone spanning hundreds of thousands of square miles going from concept to a reality. 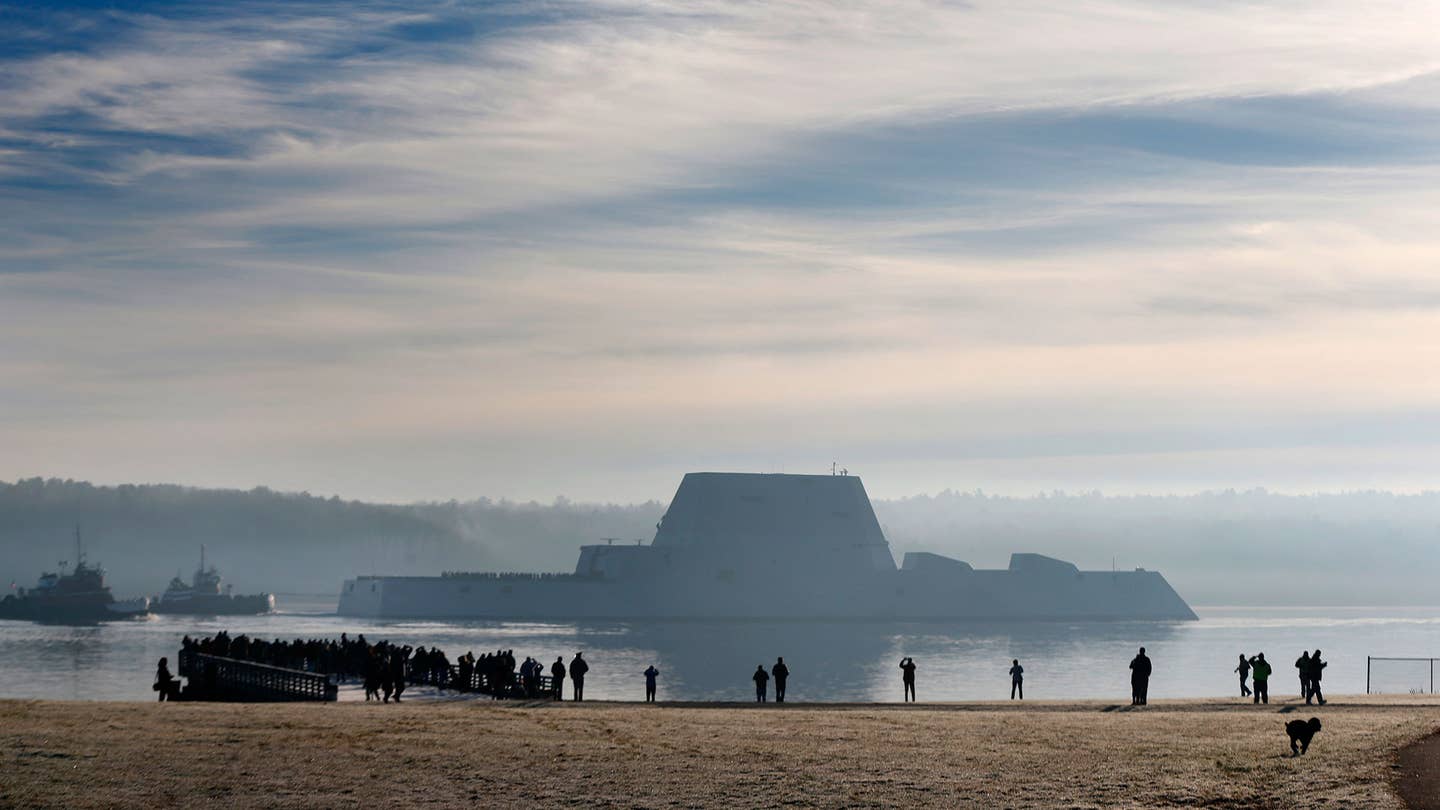