Her Majesty's Coast Guard in the United Kingdom has found the wreckage of a U.S. Air Force F-15C Eagle that crashed in the North Sea earlier today. Search and rescue efforts are continuing in hopes of finding the pilot of the jet, who remains missing. The aircraft, assigned to the 48th Fighter Wing at RAF Lakenheath, was on a routine training mission at the time of the crash.

The crash, the cause of which is unknown, occurred at approximately 9:40 AM local time, according to the 48th Fighter Wing, which operates both F-15C/D Eagles and F-15E Strike Eagles. The full statement from the Wing is as follows:

"A U.S. Air Force F-15C Eagle crashed at approximately 0940 today in the North Sea. The aircraft was from the 48th Fighter Wing, RAF Lakenheath, United Kingdom. At the time of the accident, the aircraft was on a routine training mission with one pilot on board. The cause of the crash as well as the status of the pilot are unknown at this time, and U.K. Search and Rescue have been called to support."

"As soon as additional details become available, they will be provided."

Local news outlets in the United Kingdom have reported that the crash site was around 74 nautical miles from Flamborough Head on the Yorkshire coast. Her Majesty's Coast Guard quickly responded by sending an S-92 helicopter and two lifeboats to the area to look for the fighter jet and its pilot.

CV-22 Osprey tilt rotors, with a KC-10 tanker in support, also reportedly joined the search. The Air Force has Ospreys in the United Kingdom assigned to the 7th Special Operations Squadron at RAF Mildenhall. These aircraft represent the service's top combat search and rescue capability.

There are also reports that an RC-135V/W Rivet Joint intelligence, surveillance, and reconnaissance aircraft may have been present for at time supporting the search and rescue operation. A significant number of American aircraft, as well as those from NATO allies, are presently operating in the region, in general, as part of the annual Baltic Operations (BALTOPS) exercise, which began on June 7, 2020, and is scheduled to run through June 16.

This crash comes just over a month after another F-15C went skidding off the runway at Andrews Air Force Base outside of Washington, D.C. after making an emergency landing. There have also been a string of other mishaps involving F-22 Raptors and F-35 Joint Strike Fighters at various bases in the United States in the past two months.

The 48th Fighter Wing has now sadly confirmed that the pilot of the F-15C that crashed in the North Sea, whose name is being withheld pending notification of next of kind, died in the accident earlier today. "Our deepest condolences go out to the pilot's family and the 493rd Fighter Squadron," Air Force Colonel William Marshall, the Wing's commander, said in a videotaped statement, seen below.

The 48th Fighter Wing has identified the pilot of the F-15C who died in the crash in the North Sea on June 15, 2020, as 1st Lieutenant Kenneth Allen, the Assistant Chief of Weapons and Tactics for the Wing's 493rd Fighter Squadron. The full statement is as follows:

"With next of kin notifications complete, we can confirm that the pilot killed in yesterday’s F-15C Eagle crash was 1st Lt. Kenneth Allen, assistant chief of weapons and tactics for the 493rd Fighter Squadron."

"Allen first arrived at the 48th Fighter Wing in Feb. 2020, and is survived by his wife and parents."

"'We are deeply saddened by the loss of Lt. Allen, and mourn with his family and his fellow Reapers in the 493rd Fighter Squadron. The tremendous outpouring of love and support from our communities has been a ray of light in this time of darkness,' said Col Will Marshall, 48th Fighter Wing commander." 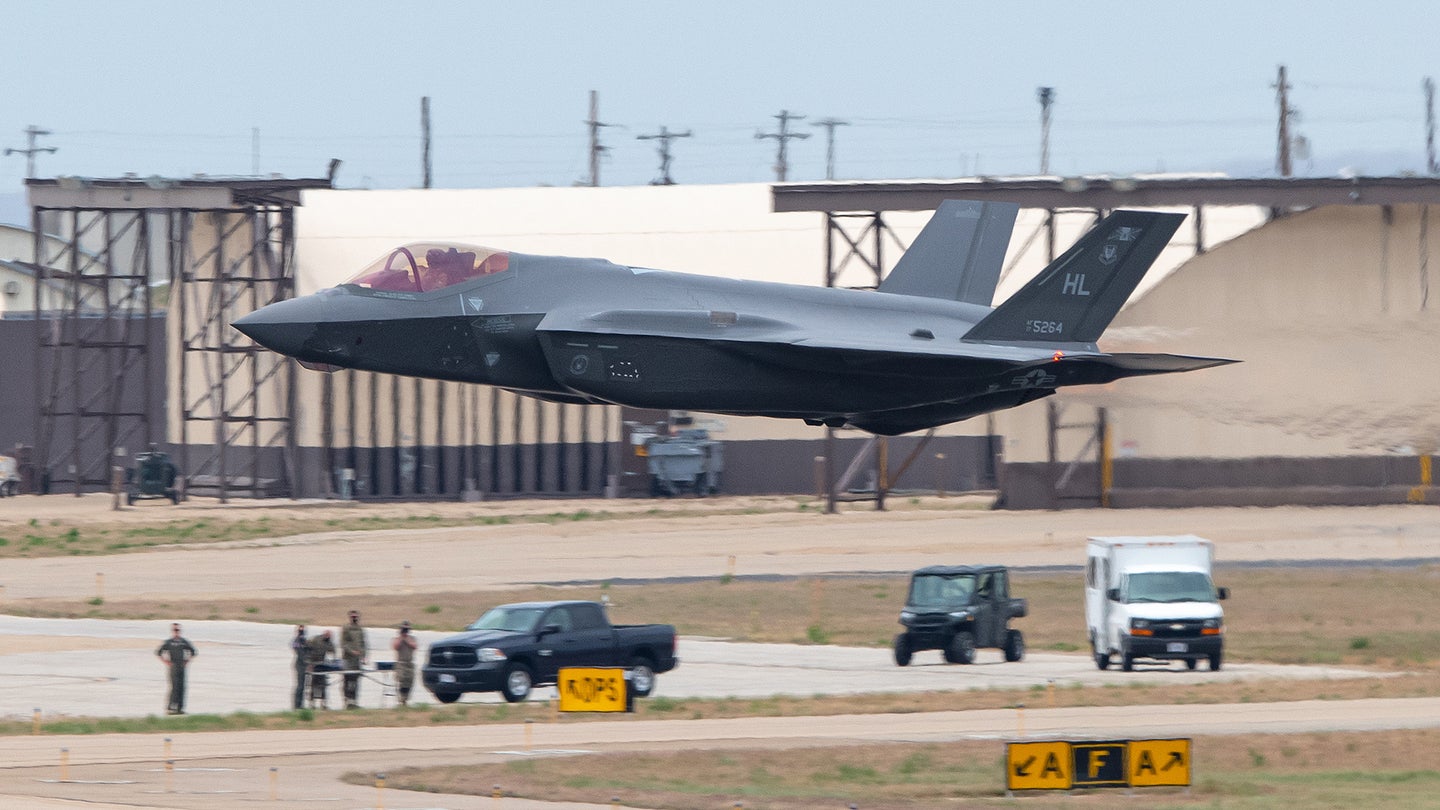 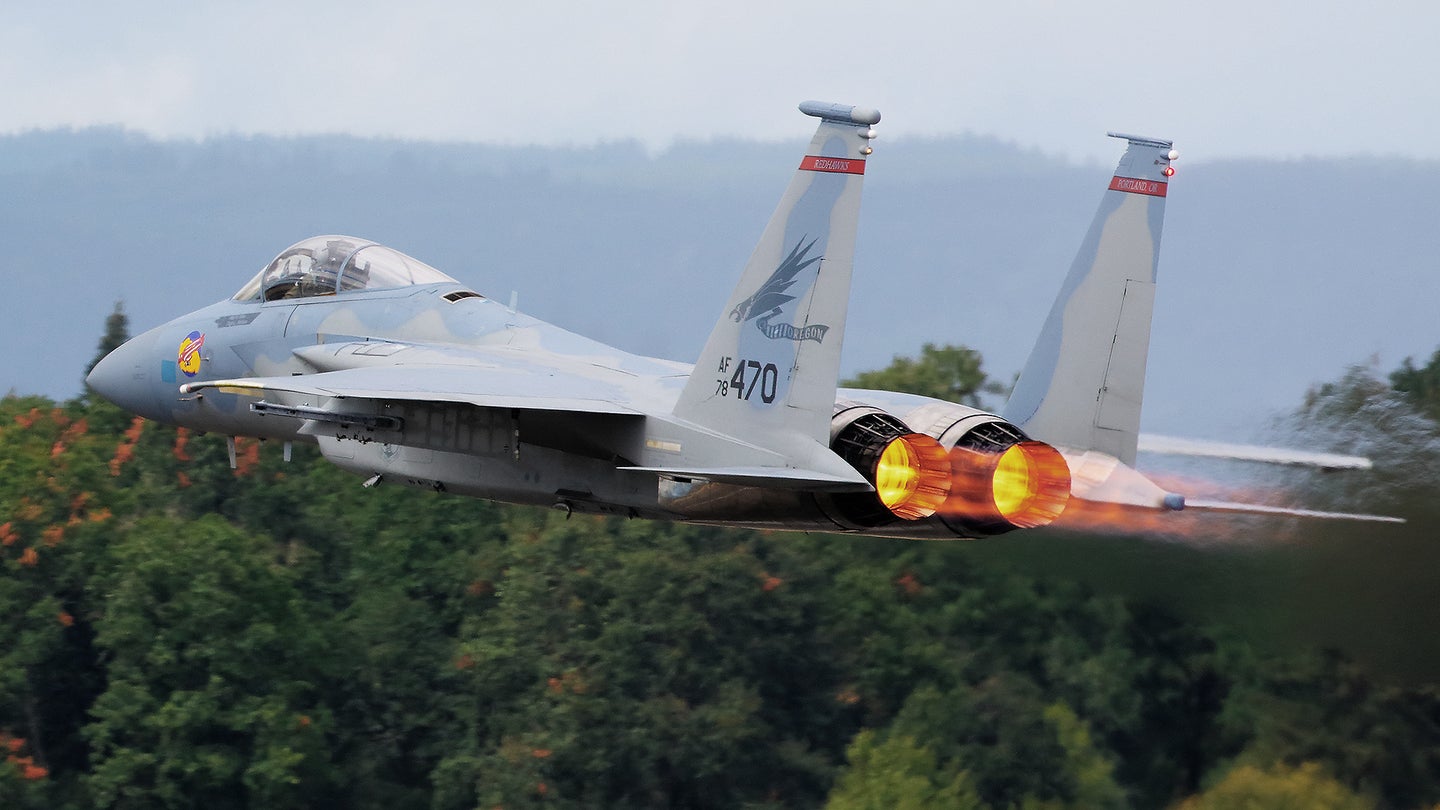 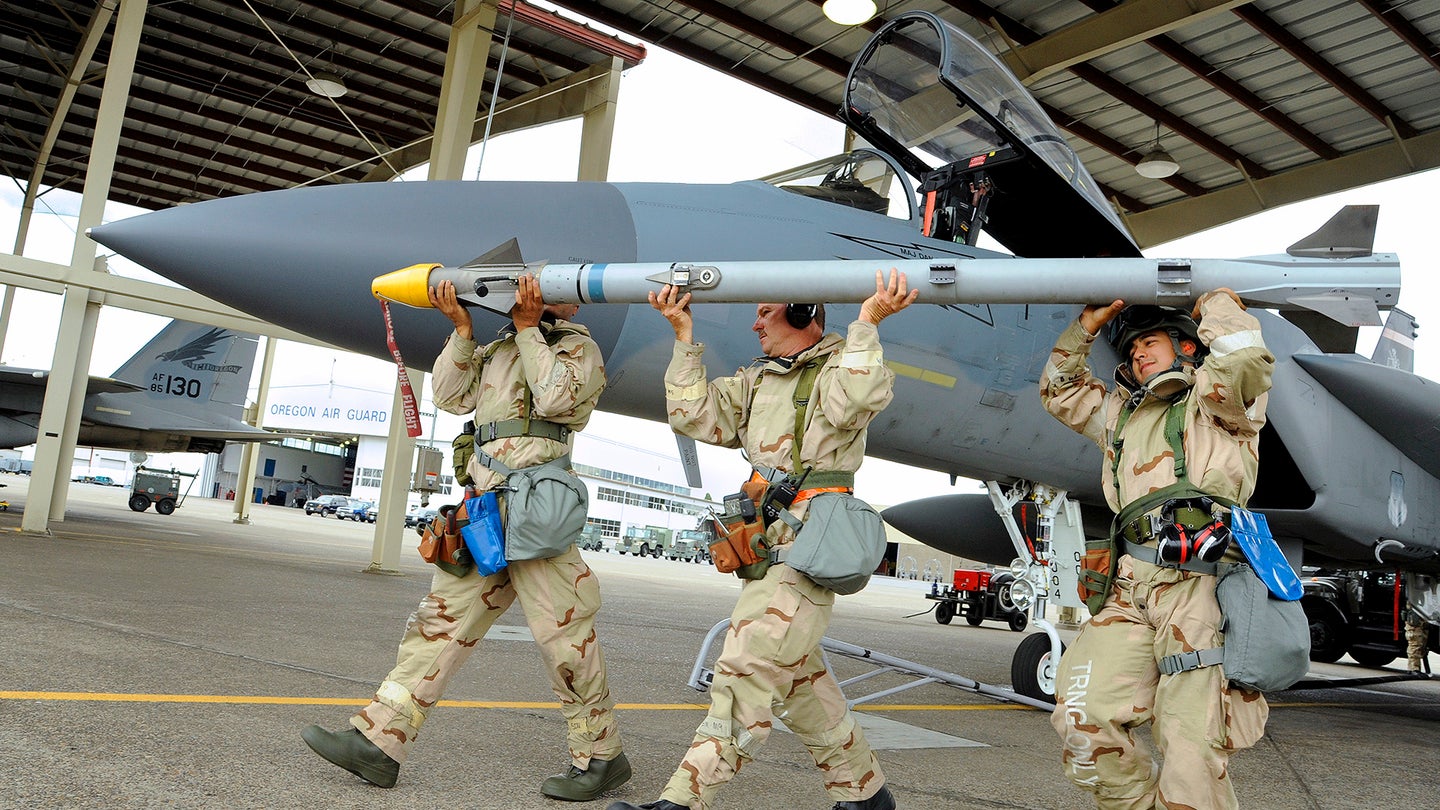