Photos have emerged showing U.S. special operators training to use an advanced optical sighting system for their carbines, including against targets simulating small drones, at the strategic At Tanf garrison in southern Syria. This "smart sight" helps identify targets and then shows the shooter where to aim, increasing their chance of getting a hit on the very first shot, even when stressed and fatigued.

"Coalition Forces zero Smart Shooter sighting devices during a familiarization range near At-Tanf Garrison, Syria, May 30, 2020," a caption to one of the pictures reads "Coalition and partner forces regularly train on various weapon systems in a joint effort to help set conditions for the enduring defeat of Daesh in Syria."

The SMASH 2000 system consists primarily of an optical sighting system, which attaches to the top of the weapon via a standard accessory rail, along with a special pistol grip and a pressure button that attaches to the handguard. The shooter aims just as they would with any normal non-magnifying red dot or holographic sight.

However, with the SMASH 2000, when they put the crosshairs over a target, they can press the button the handguard to "lock on." The software-driven system will then compute an optimal point of aim, even if the target is moving, with the help of a camera and a laser rangefinder. It will also take into account the shooter's own movements, which they might make involuntarily because they are tired or stressed.

The shooter can then simply engage the target by manually aligning the crosshairs with the designated aim point that the SMASH 2000 projects into the sight picture. They can also switch into a "locked" mode, in which the system will only actually fire once it detects that the weapon is pointed at the right spot. Smart Shooter says this mode of operation also helps reduce the chance of inadvertently firing at bystanders, while also significantly improving the probability of a fire-round hit. Making the first shot is often extremely important in of itself, given that the target might retreat behind cover or otherwise alert other enemies in the area if the round misses its mark.

SMASH 2000 can also record its camera feed or take still images for analysis later. This is useful for training purposes, helping troops to figure out how they might improve their shooting, as well as giving the system a limited secondary surveillance capability. Smart Shooter says that the sights are network-enabled, but their exact wireless data transfer capabilities are unclear.

It's not clear whether any U.S. special operations units have actually adopted the SMASH 2000 system or if this training is part of a field trial or other demonstration. The pictures show the special operators at At Tanf firing at a box suspended below a small quadcopter-type drone at one point, demonstrating the system's ability to detect and track these kinds of aerial targets.

This is a type of threat that has become a very real danger to American troops, especially in Iraq and Syria, in recent years. It March, reports emerged that American forces in northeastern Syria had come under attack from small unmanned aircraft dropping mortar shell-type projectiles.

The U.S. military, as a whole, has been exploring a wide array of counter-drone systems, often sending them in limited numbers to units in combat zones for evaluation. Adding SMASH 2000 sights to even a small number of weapons within a special operations unit, as well as conventional ones, could give them another option for engaging these targets quickly whenever they appear.

At the same time, U.S. Special Operations Command (SOCOM) has been interested, in general, in advanced optics and small arms fire control systems to improve the effectiveness of its operators in the field, as have the U.S. Army and Marine Corps, among others. SOCOM's interest in advanced aiming systems, especially for sniper rifles, dates back to at least the 1990s. Between 2008 and 2015, the Defense Advanced Research Projects Agency (DARPA) also experimented with an actual precision-guided .50 caliber bullet, approaching the issue from that direction rather than a new sight, as part of the Extreme Accuracy Tasked Ordnance (EXACTO) program.

The SMASH 2000 is not the first smart sight to appear on the open market, either. In 2013, TrackingPoint unveiled the XS1 sniper rifle and its computerized scope, which has many similar features to Smart Shooter's product, but is intended for long-range precision shooting. The company did subsequently develop rifles based on the AR-15/M16 family with a smaller version of the sighting system.

The Army purchased six XS1s for testing, but did not ultimately adopt it. It's also interesting to note that in 2017, computer security experts exposed major vulnerabilities with the rifle's WiFi-enabled targeting system, highlighting how fielding more and more networked work systems could exacerbate already significant cybersecurity challenges in the future.

In 2018, the Israel Defense Forces became the first publicly known user of the SMASH 2000. In January, Smart Shooter announced that the U.S. Army was evaluating it as part of its Next Generation Squad Weapon program, which is seeking to develop and acquire replacements for the M4A1 carbine and M249 Squad Automatic Weapon. The Australian military has also tested this sighting system in the past.

U.S. special operators in Syria appear to have now become the first American military personnel to take the system out into an actual combat zone. Their experience will likely help inform the Army's evaluations and decisions about whether to acquire more of the sights, or different ones with similar features, and field them on a broader basis, which could dramatically change how U.S. soldiers fight. 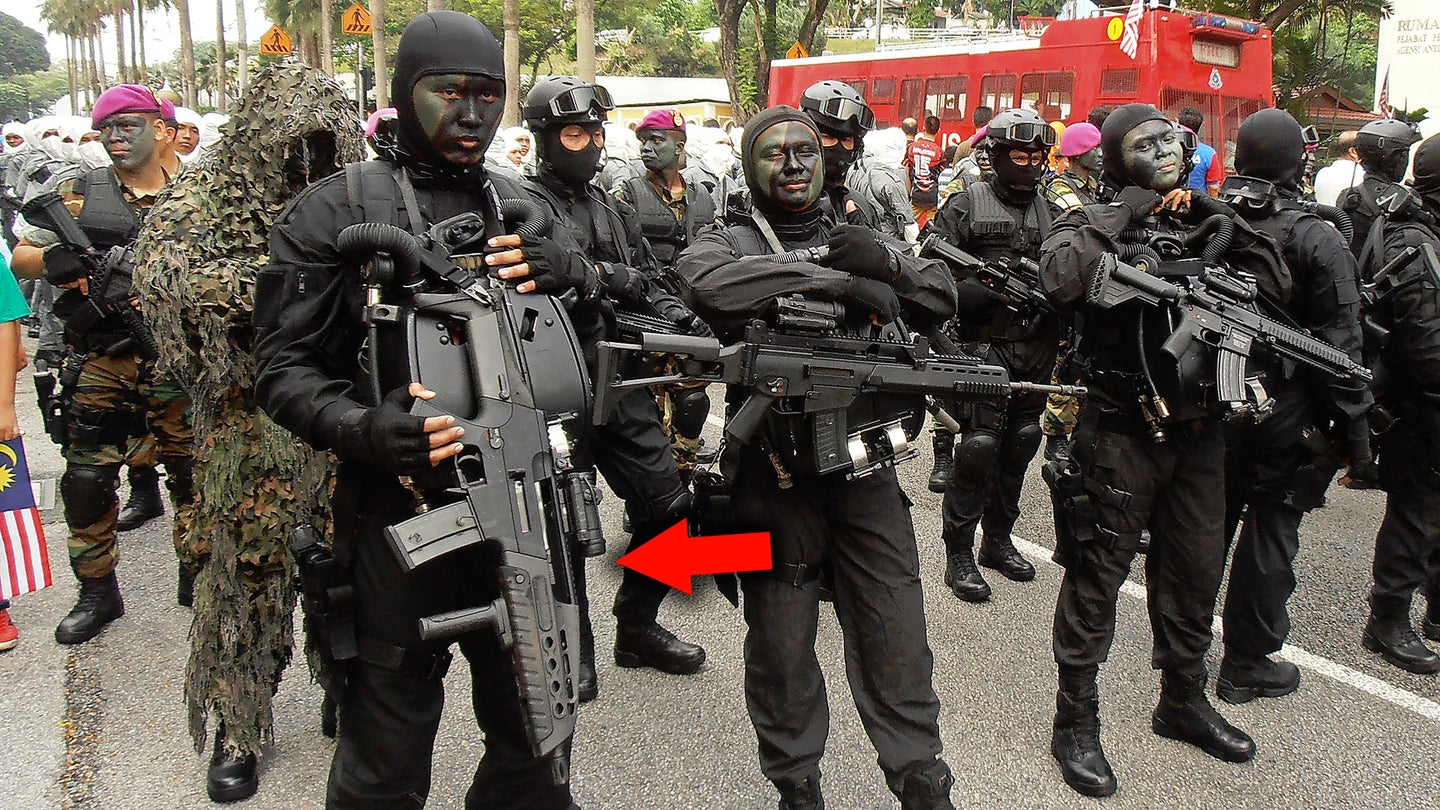 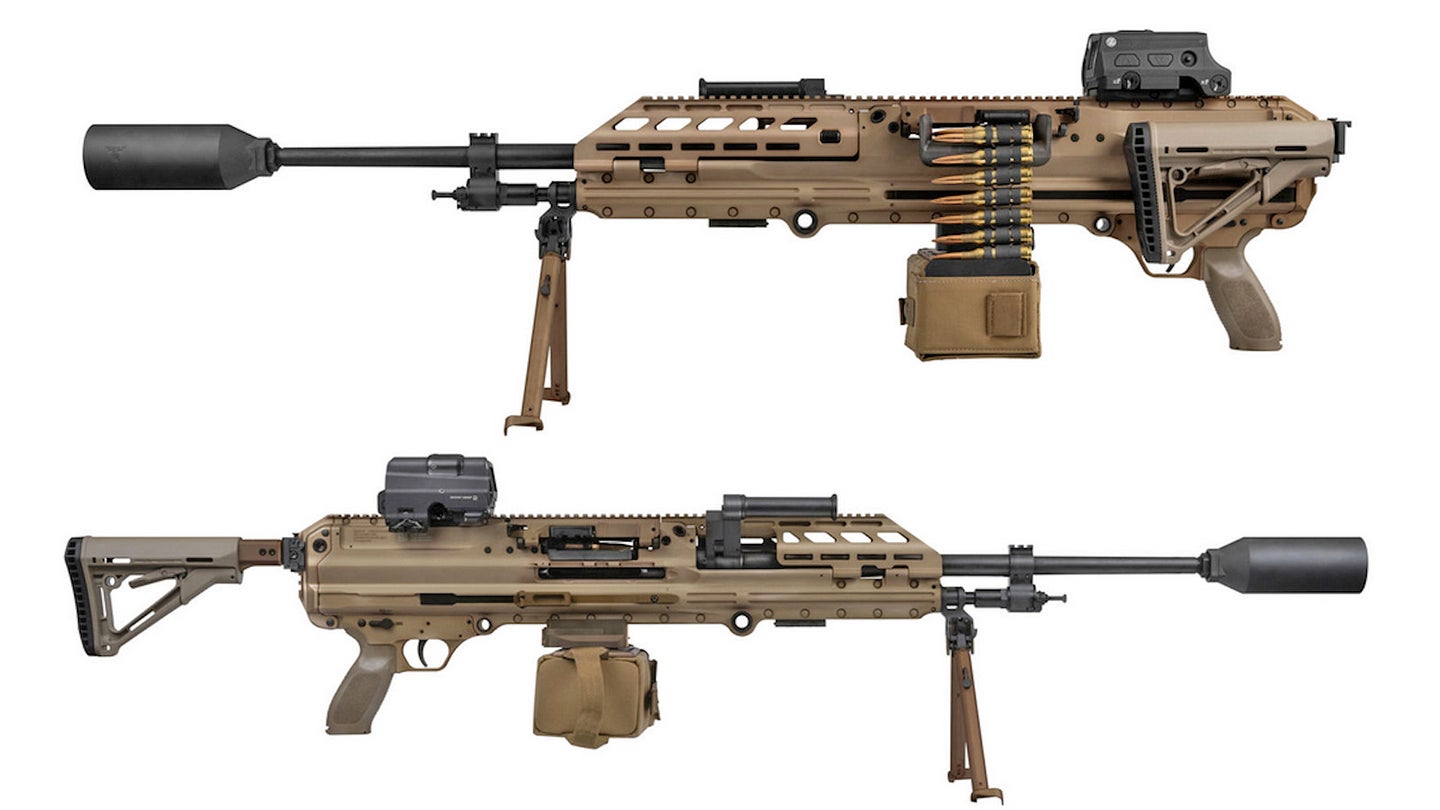 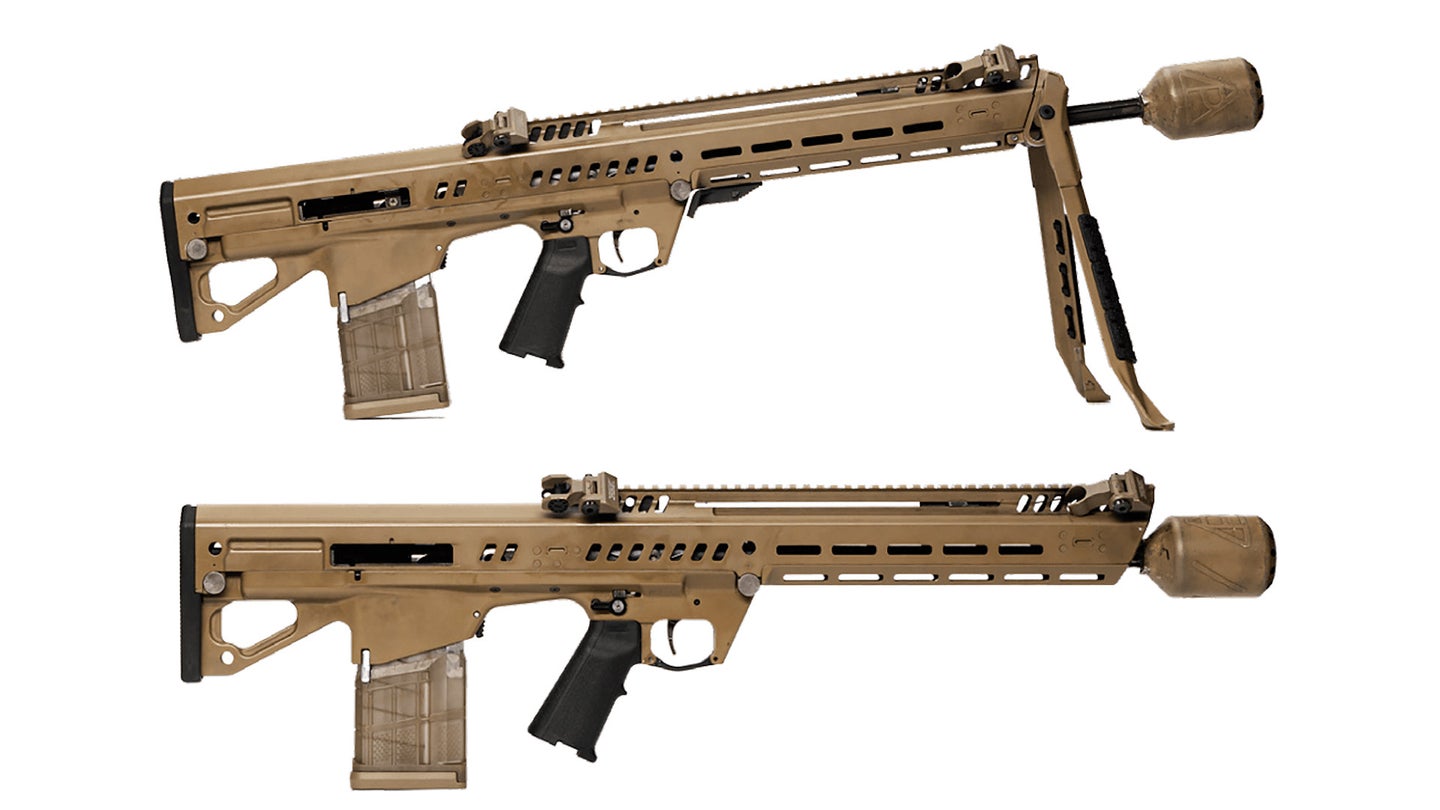