U.S. Marine Corps and Navy forces recently conducted mock amphibious and air assaults on a pair of small islands in the Persian Gulf that belong to Saudi Arabia. The exercise came just days after a swarm of small Iranian boats performed dangerously provocative maneuvers around a number of U.S. Navy and Coast Guard vessels during training elsewhere in this same body of water.

The Bataan Amphibious Ready Group and the 26th Marine Expeditionary Unit went through many of the preparations that would be required before launching real assaults on an island. Reconnaissance Marines used inflatable rubber boats and the cover of darkness to scout out the beaches and other parts of the islands ahead of the main phase of the exercise.

In an actual combat scenario, these teams, referred to as Maritime Raid Forces (MRF), would have helped locate threats, such as mines, and other natural hazards that could hamper the movement of amphibious vehicles or Landing Craft Air Cushions (LCAC), or outright destroy them, as they moved personnel, vehicles, and equipment to the beachhead. They could also have launched their own small raids to distract or confuse hostile forces ashore.

"The control of key maritime terrain requires specially-trained Marines," Marine Captain Cory Moyer, the company commander of the 26th MEU's MRF, said in a statement. "The MRF provides the MEU a force that can deliver decisive victories that reduce enemy capabilities, induce confusion, and create a gap to exploit with follow-on combat power."

"I extend my sincere appreciation to the Kingdom of Saudi Arabia for providing this unique and effective training opportunity," Navy Vice Admiral James Malloy, head of U.S. Naval Forces Central Command, said in a statement. "These training evolutions not only contribute to our readiness to respond to crisis, but also demonstrate the Navy-Marine Corps team’s significant contribution in ensuring freedom of navigation, the free flow of commerce, and lawful control of the maritime domain in the U.S. Central Command area of responsibility."

Malloy didn't specifically mention Iran, but, in this particular region, his latter comments are unmistakably in reference to the regime in Tehran, which has been responsible for a wide array of provocative acts in the region in the past year or so, including shooting down a Navy RQ-4A Global Hawk drone, seizing commercial ships, enabling a string of attacks on oil tankers, and at least supporting unprecedented cruise missile and suicide drone attacks on Saudi Arabian oil infrastructure, to name just a few. On Apr. 15, five days before the 26th MEU and the Bataan Amphibious Ready Group kicked off their exercise, 11 small Iranian boats had swarmed Navy and Coast Guard ships in the Persian Gulf, coming worryingly close at times, raising the risks of a collision or of American sailors believing they were under attack.

Last week, President Donald Trump threatened in a Tweet to have the Navy destroy any Iranian boats involved in any future harassment, a statement that he later walked back. Iranian authorities said they would respond in kind to any such attacks, which could easily escalate in a broader confrontation, in which the Persian Gulf would likely be a major flashpoint. The body of water presented an especially constrained environment and would quickly become a deadly shooting gallery for forces on both sides, raising the question of how likely the Navy and Marines would be to even attempt traditional amphibious and air assaults, during which amphibious ships and forces heading ashore can be particularly vulnerable. Those operations could still be part of a larger over-arching plan.

There would certainly be a desire to seize or otherwise neutralize the various Iranian island outposts in the Persian Gulf, which it has used to launch attacks and harassment operations in the past. In January 2016, the country's powerful Islamic Revolutionary Guard Corps seized two Navy Riverine Command Boats (RCB) and detained the 10 sailors on board after they drifted near Farsi Island, which is less than 30 miles northeast of Karan and Kurayn Islands. The U.S. government successfully negotiated the release of the Navy personnel, but not before Iranian authorities broadcast propaganda images and videos of them surrendering and in detention.

With all this in mind, it's hard not to see the exercises on Karan and Kurayn Islands as a signal to Iranian forces. In addition, on Apr. 23, the land-based Special Purpose Marine Air-Ground Task Force-Crisis Response-Central Command, or SPMAGTF-CR-CC, which is forward-deployed in Kuwait to the north, also conducted its own exercise, simulating the recovery of personnel, such as a combat search and rescue mission to secure the crew of a downed aircraft, on the two Saudi Islands. This task force could also be called upon to respond to Iranian provocations in the region, including any future seizure of American personnel.

SPMAGTF-CR-CC was also notably one of the first units to rush to reinforce the U.S. Embassy in Baghdad, Iraq after a mob, including members of Iranian-backed militias in that country, attacked it in January. That incident was part of a period of escalating tensions between Washington and Tehran, which led to the U.S. government's decision to kill Iranian General Qasem Soleimani in the Iraqi capital, an act that then prompted unprecedented Iranian ballistic missile strikes aimed at American troops.

The activity on Karan and Kurayn Islands also comes amid an increase in U.S. military maritime training activities in the Persian Gulf in the past two months, in general. This all is happening as tensions, broadly, between the United States and Iran appear to be steadily climbing yet again.

In that context, as concerns grow about threats from the regime in Tehran, it seems almost certain that we will only see more exercises, especially in the Persian Gulf, intended to signal America's ability and willingness to respond. 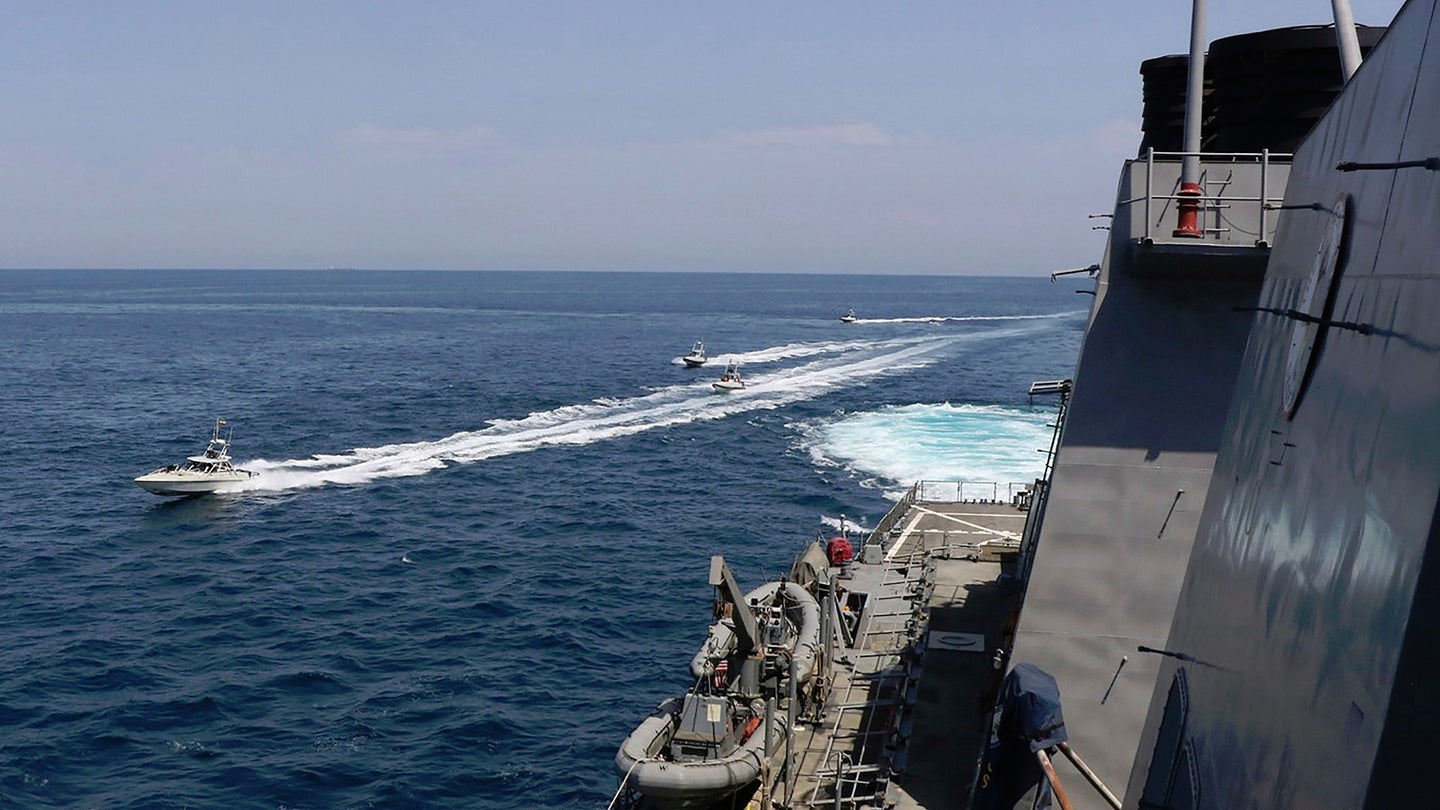 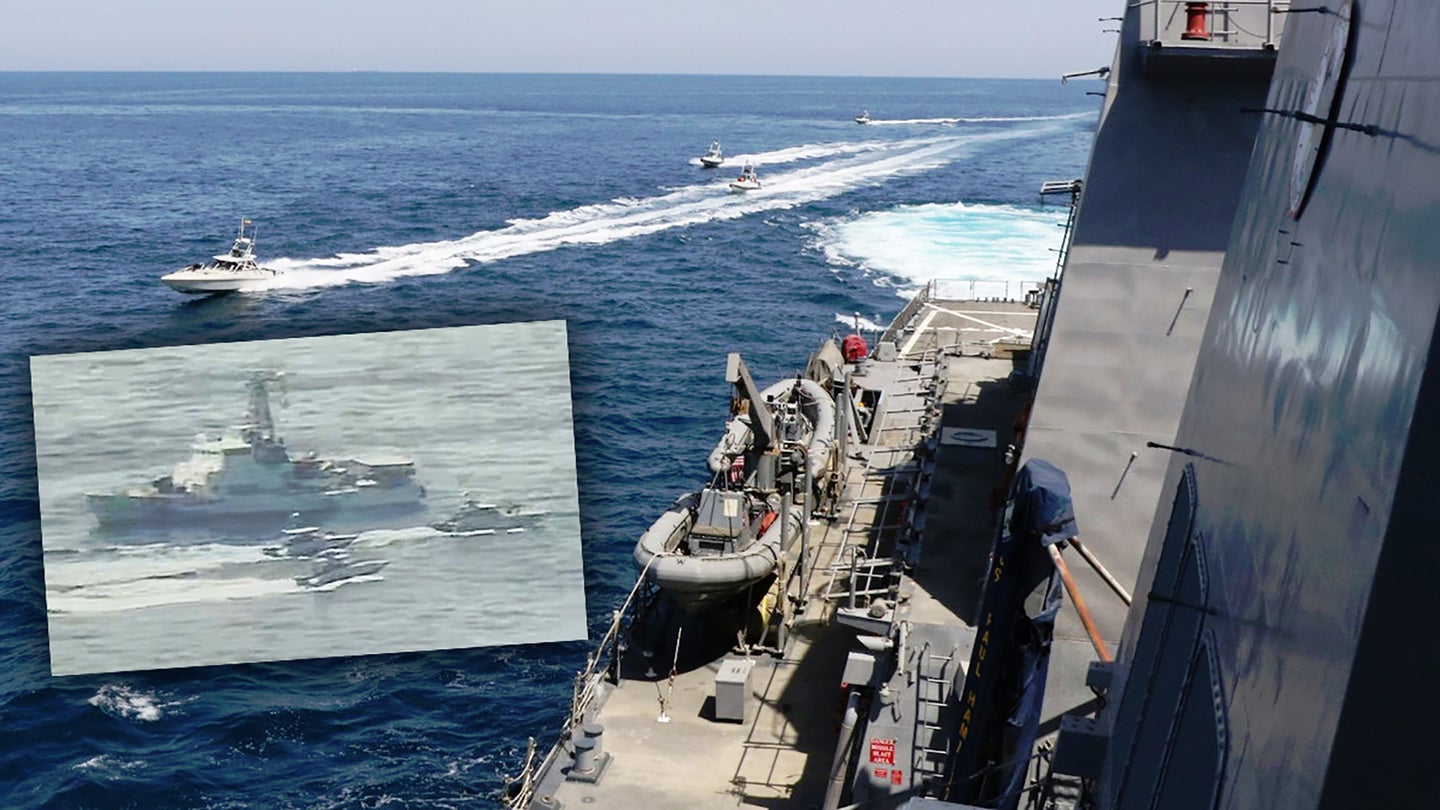 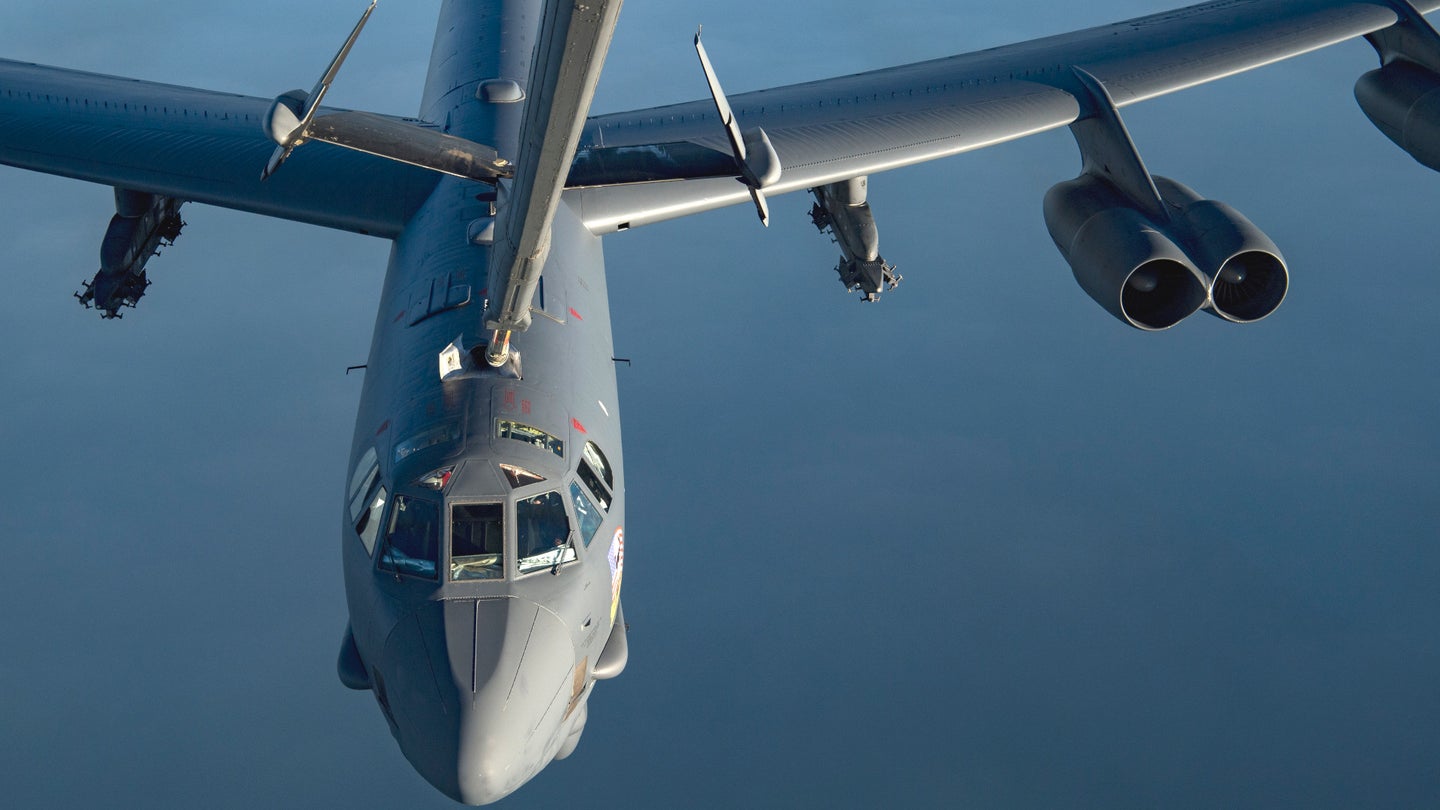