This particular model of simulator dates back to the early days of the Army’s history with the venerable Black Hawk.

It's no secret that we here at The War Zone are fans of flight simulators, and the more detailed and immersive, the better. So you can be sure it caught our eye when a real U.S. Army UH-60 Black Hawk simulator appeared for sale through one of the U.S. government's online auction houses.

The Eastern Army National Guard Aviation Training Site (EAATS) at Fort Indiantown Gap in Annville, Pennsylvania is getting rid of the simulator through the General Services Administration's GSA Auctions website. At the time of writing, the top bid was $40,488, but we don't know if this meets the unlisted minimum reserve price.

"The flight simulator was in operational condition when taken out of service, however repairs may still be required. This purchase includes the flight simulator and associated system components, including: A retractable gang plank, staircase and catwalk, spare components, test equipment, bookcases with technical manuals ECNs historical files, circuit cards, jacks, and other miscellaneous electronics. Buyer will remove items from its current location at Eastern Army National Guard Aviation Training Site (EAATS), Fort Indiantown Gap, Annville, PA 17003-5004, a secure U. S. Army facility adjacent to Annville, PA. The on-site removal at Fort Indiantown Gap must occur no later than July 10, 2020 with a mandatory 3-week advanced appointment."

These simulators, which Singer Defense's Link Flight Simulation Division originally made, date back to the early days of the Black Hawk program in the late 1970s and early 1980s. They have received upgrades over the years and are intended to model the cockpit controls and handling of UH-60A and UH-60L Black Hawk variants. Rockwell Collins subsequently became the primary contractor after acquiring Link.

Facilities, such as the EAATS, which "is fully accredited by The Army School System (TASS) as a 'Learning Institution of Excellence' charged to conduct National Guard Bureau directed training," use these simulators to provide regular required pilot training. The room-sized systems, which look outwardly similar to commercial full-motion flight simulators one would fine at any training outlet, such as Flight Safety International, are capable of simulating a variety of environmental and operational conditions. They're also capable of simulating potential faults and malfunctions. This kind of training has a lot to do with practicing procedures that pilots would follow during emergencies that are not easily recreated in the air, if it is advisable to do so at all.

All of this offers a lower-cost and extremely low-risk way for Army aviators to test their skills. Of course, actual training sorties do still remain an essential component of pilot training regimens.

This particular model of simulator, known as the 2B38, however, is steadily outliving its usefulness. The Army, including the National Guard, has been acquiring new and improved UH-60Ms, which notably feature an all-glass cockpit, since 2006. At the same time, the service has been steadily working to divest its remaining A models and a portion of its L variants. It is also in the process of upgrading UH-60Ls into the more advanced UH-60V configuration, which also features a glass cockpit.

The Army has already invested in newer Black Hawk simulators, including Collins Aerospace's Transportable Black Hawk Operation Simulator (T-BOS), in order to be able to train aviators to fly UH-60Ms. The service has continued to acquire improved designs and upgrade them since then, as well.

One of the newest UH-60 simulators that the Army uses is the Black Hawk Aircrew Trainer, or BAT, the first prototype of which was installed at Fort Bliss, Texas in 2015. Three years after that, the service worked to develop an expanded version that not only reflected the cockpit configurations of new UH-60 models, but also allowed for simulator training that included crew chiefs and door gunners in addition to pilots.

This means that complete Black Hawk crews can train together on a much broader set of mission skills in a lower-cost simulated environment. The quality of the simulated environments, and, as a result, the realism and immersion the simulators offer, is dramatically improved over the older designs, such as the one that the EAATS is now auctioning off.

The U.S. military, as a whole, is also increasingly exploring how virtual reality might allow for even lower cost simulated training for helicopter and fixed-wing aircrews, as well as ground and naval forces. Augmented reality may also have useful training applications. As time goes on, big bulky simulators that need entire rooms to operate in, along with extensive associated infrastructure, may increasingly become a thing of the past.

In the meantime, however, there remains a market for more traditional simulators. If you have a need, or just want to be able to take a different kind of spin in your neighborhood while social distancing, and you have between $40,000 and $60,000 burning a hole in your pocket, then maybe you'll want to consider making a bid for this particular model.  You'll have to act soon, though, since the auction closes on Apr. 23, just two days from now. 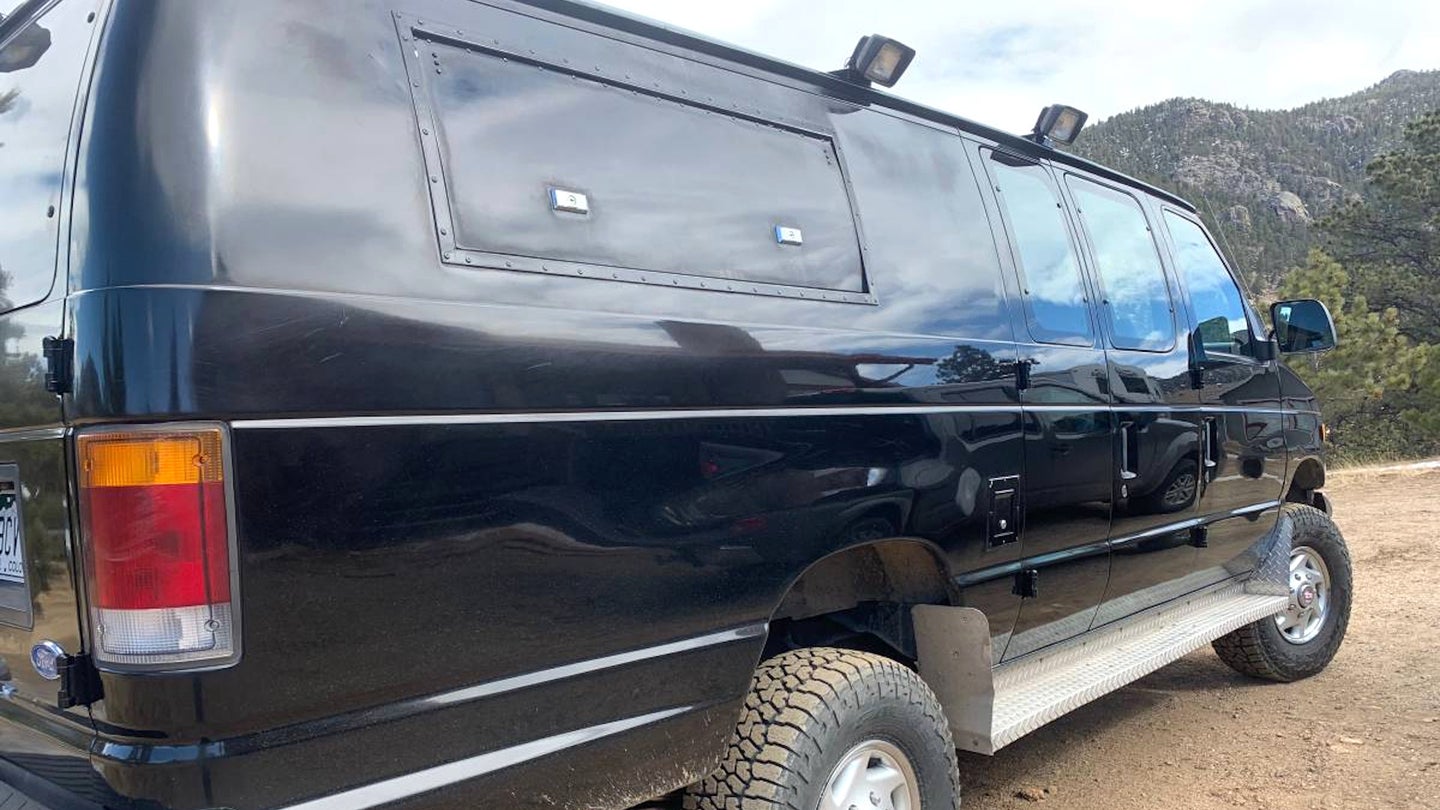 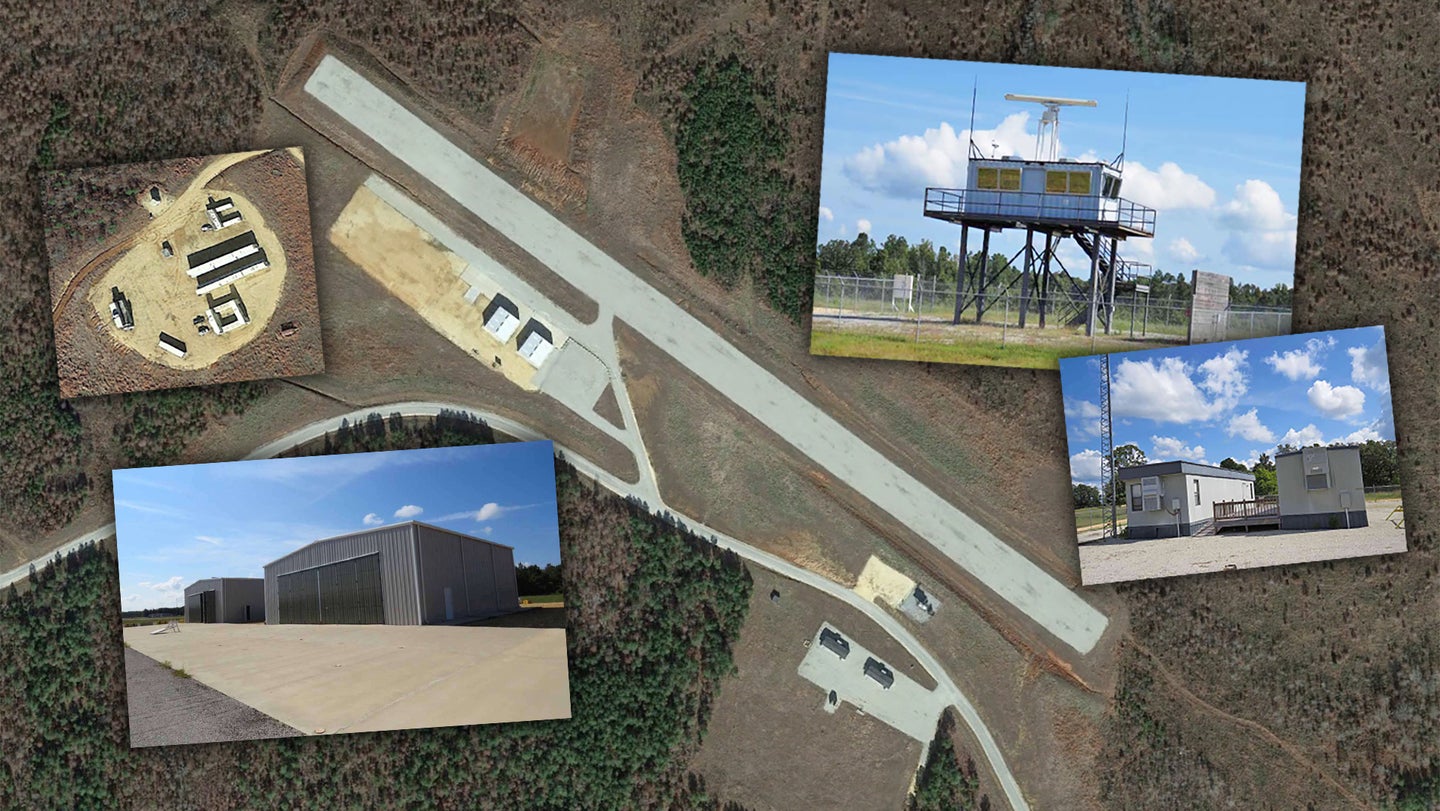 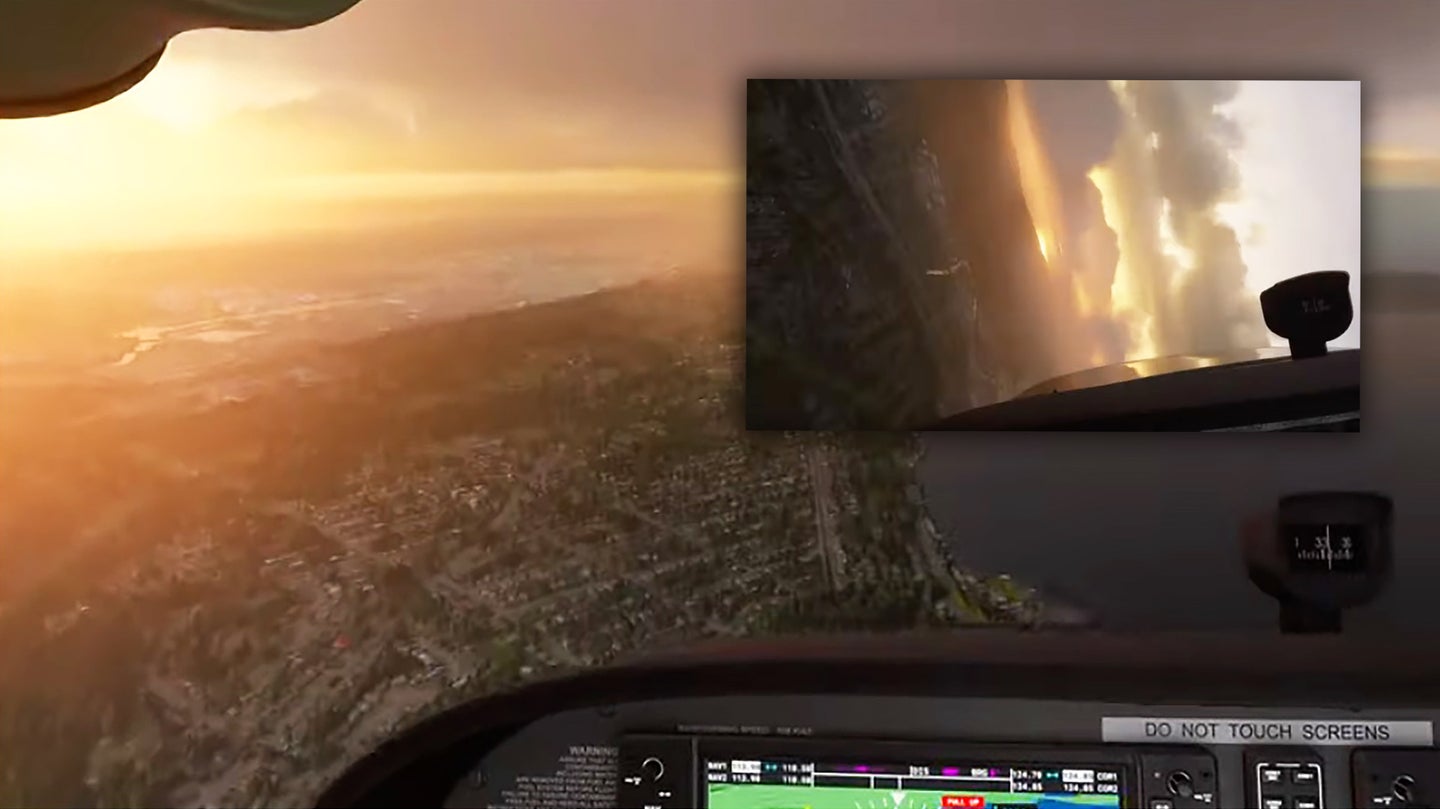