Video has emerged showing the aircraft’s final moments and the aftermath of the crash.

A Kazakh Air Defense Forces MiG-31 Foxhound interceptor crashed shortly after takeoff today after suffering an engine fire. The two crew members successfully ejected before the plane crashed and burned in a field.

The MiG-31 had taken off from an airbase in the country's eastern Karaganda region before the accident occurred, according to an official statement from the Kazakh Ministry of Defense. Bystanders below watched as the aircraft, clearly on fire, plummeted into the ground.

"The accident occurred south of the airfield in Karaganda. After takeoff, one of the engines caught fire," the Kazakh Ministry of Defense statement said. "After receiving an order to eject, military pilots directed the aircraft into a field, away from the settlement, making sure that nothing threatened the civilian population, and ejected. The pilots are alive."

The exact status of the two crewmembers, who were reportedly taken to a hospital after parachuting down to the ground, is unclear. An investigation into the incident is already underway.

Kazakhstan is the only country besides Russia to fly the massive MiG-31, which it inherited after gaining independence following the collapse of the Soviet Union in 1991. The MiG-31, which evolved from the MiG-25 Foxbat, first flew in 1975 and entered Soviet service in 1981. The aircraft are capable of extremely high altitude flight and have a top speed of close to Mach 3. In Russian service, their large size and payload capacity has also led them to become a prime choice for modification into launch platforms for outsized missiles.

The size of the Kazakh Air Defense Forces' original fleet of 50 aircraft, 40 of which were upgraded to the MiG-31BS standard, has steadily dwindled since then. As of the beginning of 2020, the country had 21 of the jets in inventory, according to FlightGlobal. Another one of Kazakhstan's Foxhounds crashed in the Karaganda region in 2013 after experiencing a "technical failure." The pilot involved in that accident died, but the backseater survived.

The fleet has now shrunk once again, but thankfully both of the pilots survived the crash. 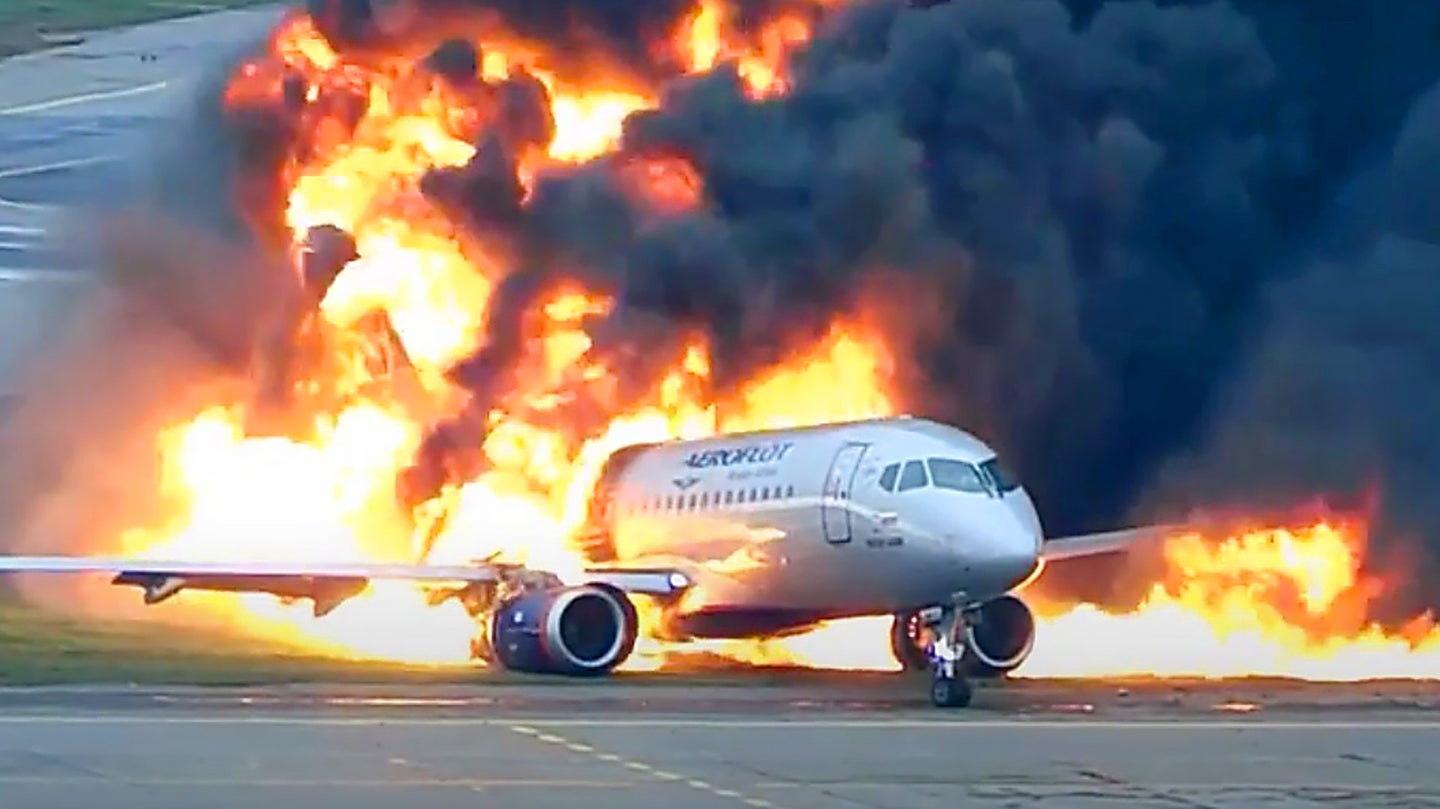 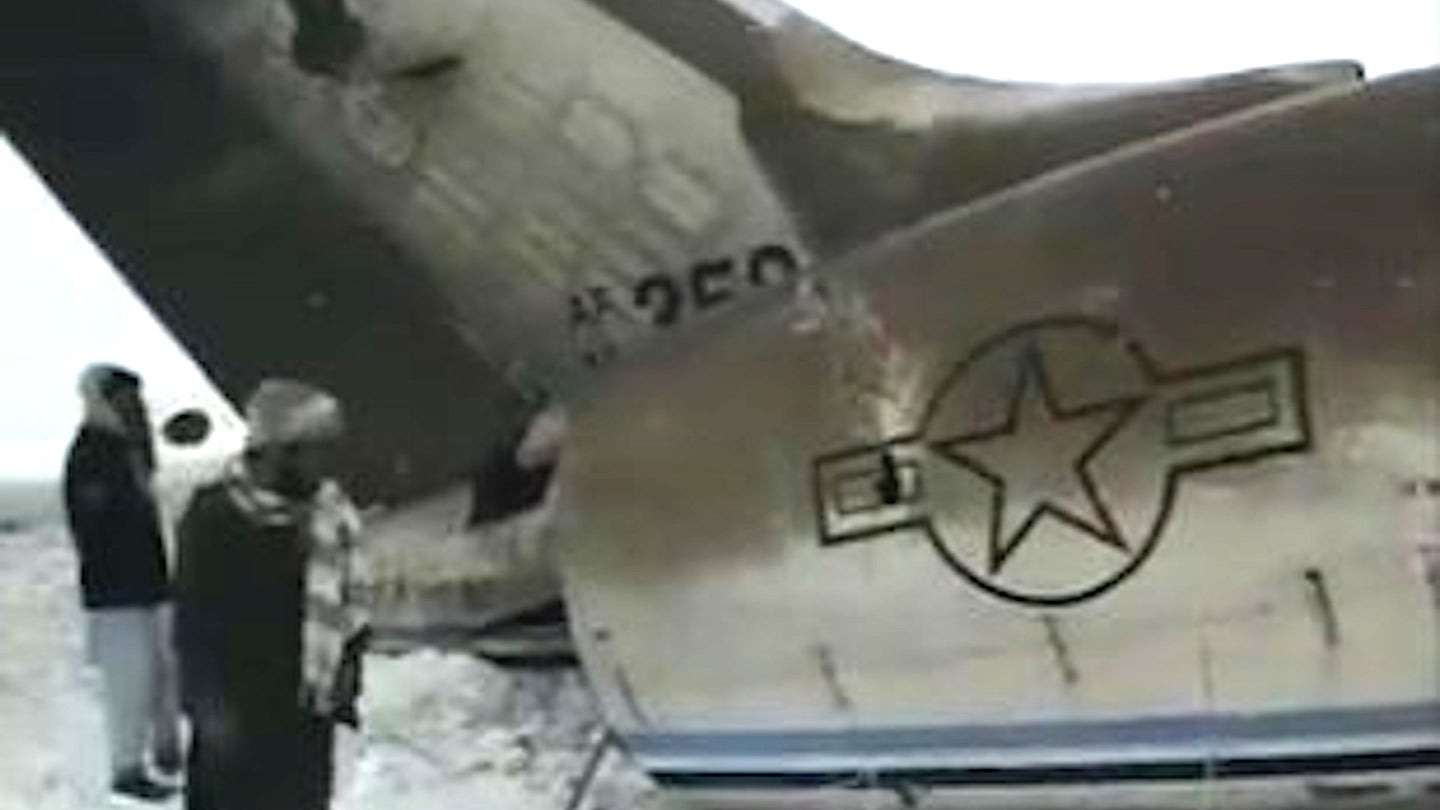 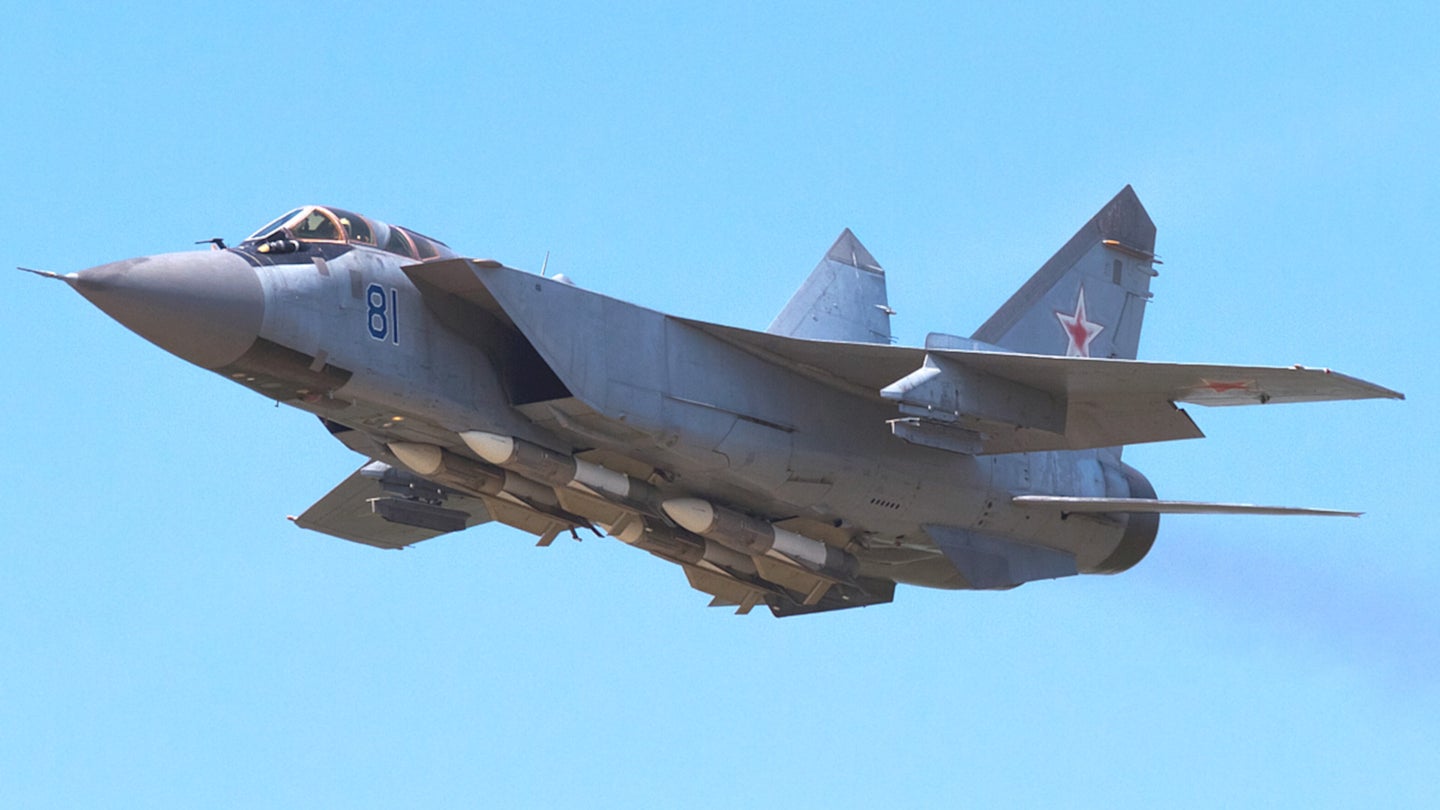 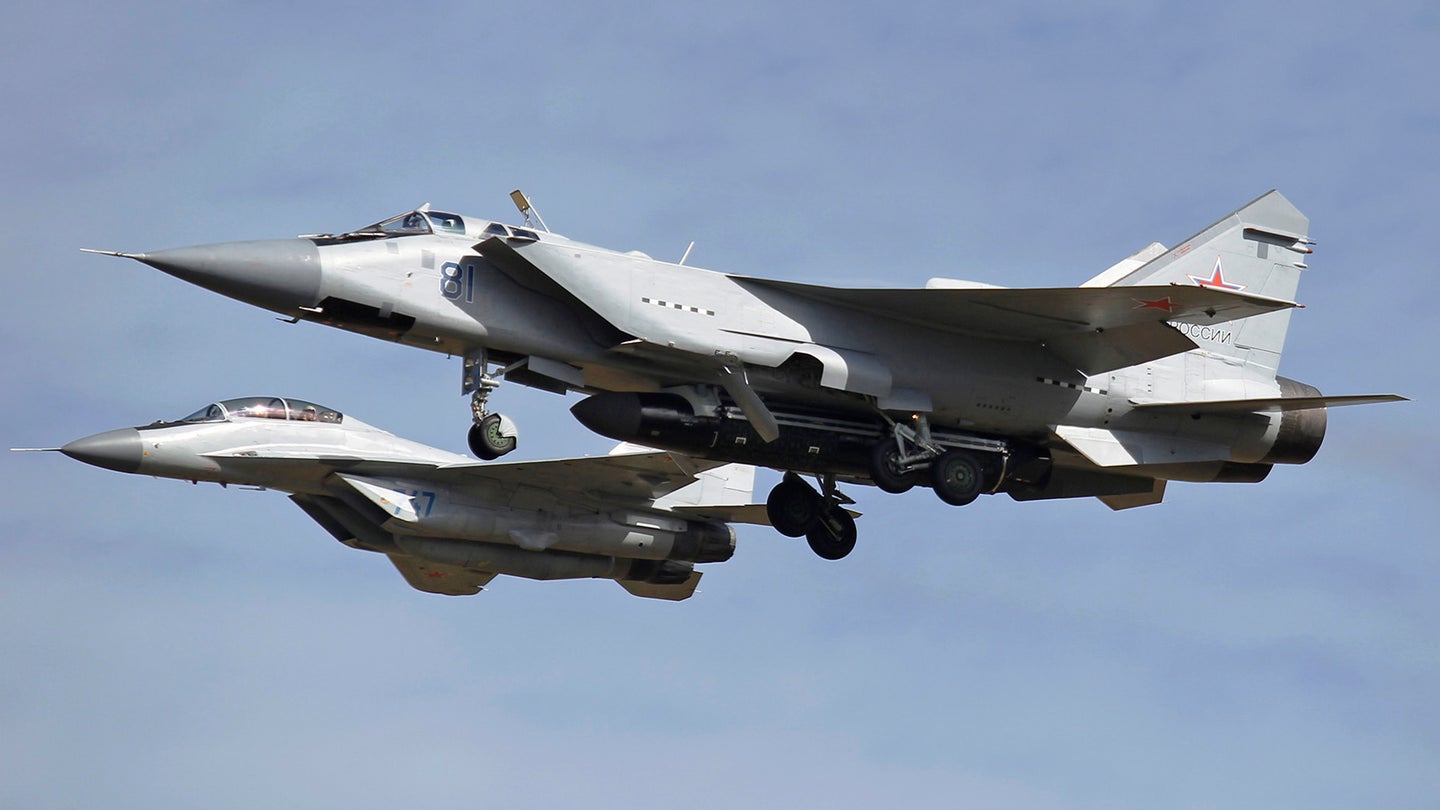 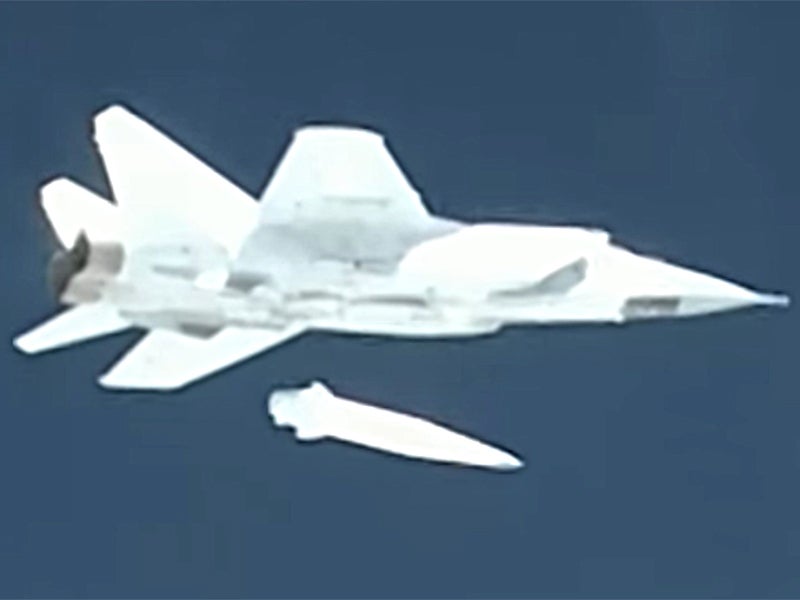