They are America's most secretive airbases, Area 51 and Tonopah Test Range Airport, located deep in the massive Nevada Test and Training Range that covers a large portion of southern Nevada. Although there are distant vantage points on the ground that allow views into these highly secure installations, aerial images of them taken close enough to make out any details are rare to nonexistent. Regardless, some may be surprised to hear that private planes do legally fly along the borders and even into some of the ranges that make up the NTTR, offering a one of a kind aerial tour of a land that the government would like you to forget. One such aerial adventure was recently flown by private pilot Gabriel Zeifman in his little Cessna 150. He brought his camera along with him and the results are stunning.

Flying very near and even across some of the restricted areas within the NTTR is not unheard of. If the timing is right and the ranges are not in use (referred to as being "cold"), air traffic control can allow routing through the area. A handful of small civilian airports ring the NTTR and planes can't fly into them without at least passing very near the restricted operating areas that host everything from massive aerial warfare exercises like Red Flag to various test and tactics development sorties. It's also worth noting that the Russians are allowed to get even closer than any civilian pilot can.

After spotting Zeifman's amazing images after he posted them on Reddit, The War Zone reached out to the adventurous flyer. He described his flight into the NTTR and interest in the area to us as such:

I've had an interest in all the military airspace out this way for a while and figured I had to go check it out. The first time I ventured into the Nellis Ranges was on a flight from Tonopah to Rachel via R4807A where I went down to the edge of that side of 4808A [also known as "The Box"] and got some good views of Groom [Area 51] from the north. After departing Rachel, I was given permission to enter R4806W enroute to Henderson and proceeded to fly the perimeter of The Box and R4808N basically to Yucca Lake. I only had my cell phone camera at the time, so I waited to come back with a good camera.

I tried with a friend recently, but that only yielded one decent picture because the weather was less than ideal, so we were quite a bit lower than I had preferred, but we did get to fly through much of R4806W.

This last weekend, I was unable to get permission to fly into any of the restricted areas, so I took the opportunity to get some great pictures of TNX [Tonopah Test Range Airport] as I skirted the perimeter. I don't have any kind of special authorization in these airspaces, they're just random transits that I've been given enroute to other places when the airspace is cold.

The plane is just a standard Cessna 150. Asides from seeing the legendary Groom Lake, it's been quite neat to see the other parts of the ranges including all the targets and infrastructure.

The two main aviation attractions in the NTTR are historic, to say the least. Area 51 really doesn't need any introduction. Fabled aircraft like the U-2 and SR-71 spy planes were born there, as were game-changing test aircraft like Have Blue and Tacit Blue, not to mention more modern types, such as the modified Stealth Black Hawks that were used in the Bin Laden raid, and who knows what else.

Tonopah Test Range Airport once housed America's secret MiG adversary squadron, as well as the F-117 Nighthawk force while it remained shrouded in secrecy. In more recent times, it was the early home to the RQ-170 Sentinel spy drone and the base remains a major reservoir for Foreign Materiel Exploitation (FME) programs, such as housing foreign-made radars and missile launchers, that are used for testing and training purposes. It also still hosts the remnants of the F-117 force and is the most likely locale to bed down any budding new semi-operational clandestine aircraft force.

So, these are the installations where aviation's crown jewels are developed and kept, some of which we may never know existed.

You can see the results of Zeifman's Tonopah Test Range Airport and Area 51 aerial tour in the amazingly detailed images below. He even caught a new development at "Dreamland" during his adventure:

On another of Gabriel Zeifman's flights around the NTTR, he made a remarkably close pass by Area 51's southern reaches, resulting in awesome pics of the base being bathed in some beautiful light. Note the partially flooded lakebed, which is a fairly regular occurrence, and the absolutely massive abandoned runway.

You can check out all of Gabriel's photos in even higher resolution at this link. Note, it opens up in Google Drive.

So there you have it, Tonopah Test Range Airport and Area 51 like you have never seen it before. We have to stress that this was not some rogue flight. Private aircraft remain under the watchful eye and direction of air traffic control as they pass through the area. As these images show, when the conditions are right, a private pilot can get pretty close to these famed installations without breaking any rules, putting anyone in danger, or causing a hugely expensive distraction for the Air Force. If some idiot pilot were to disobey orders or step into restricted airspace, they would regret it greatly.

With this in mind, you are better off just sitting back and enjoying Gabriel's awesome pictures. 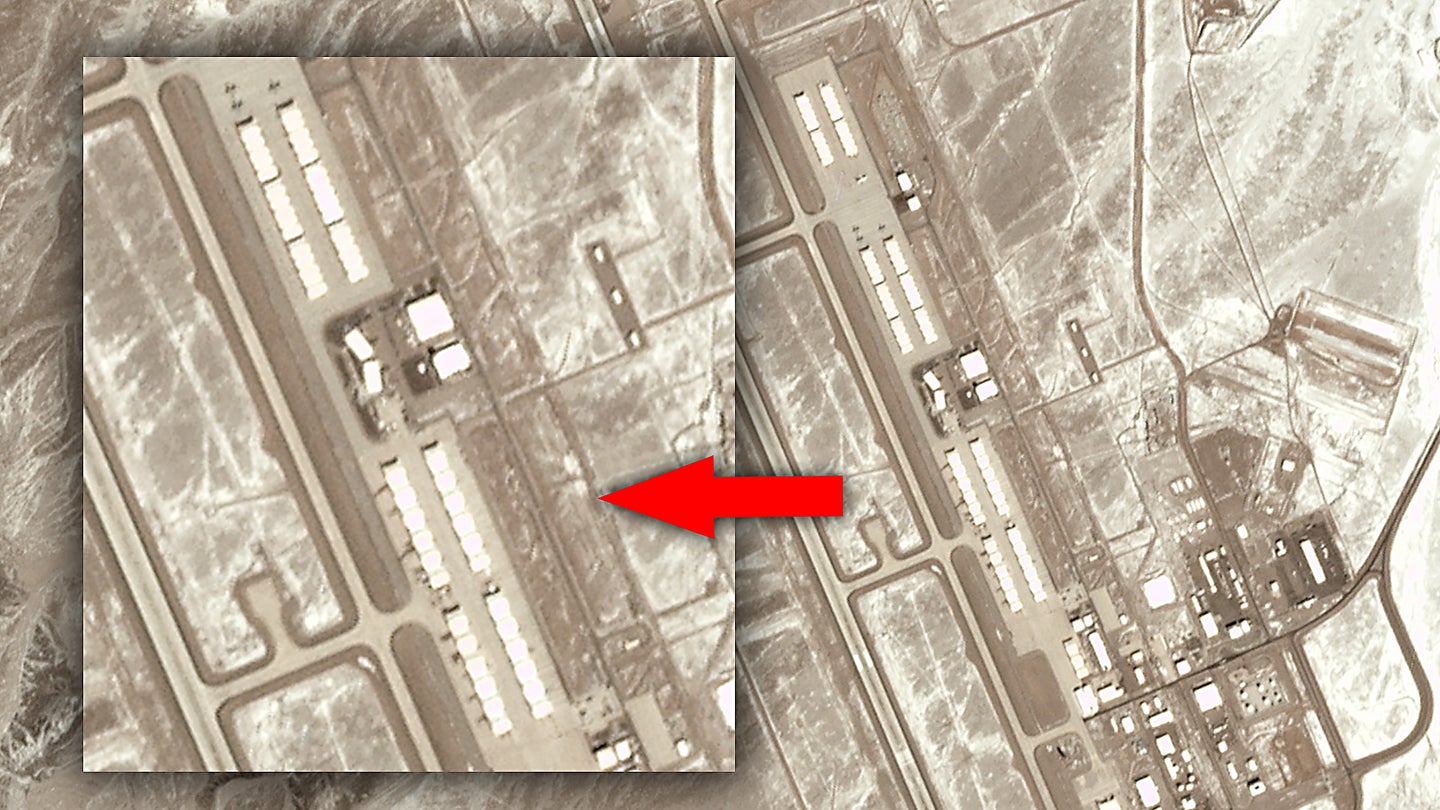 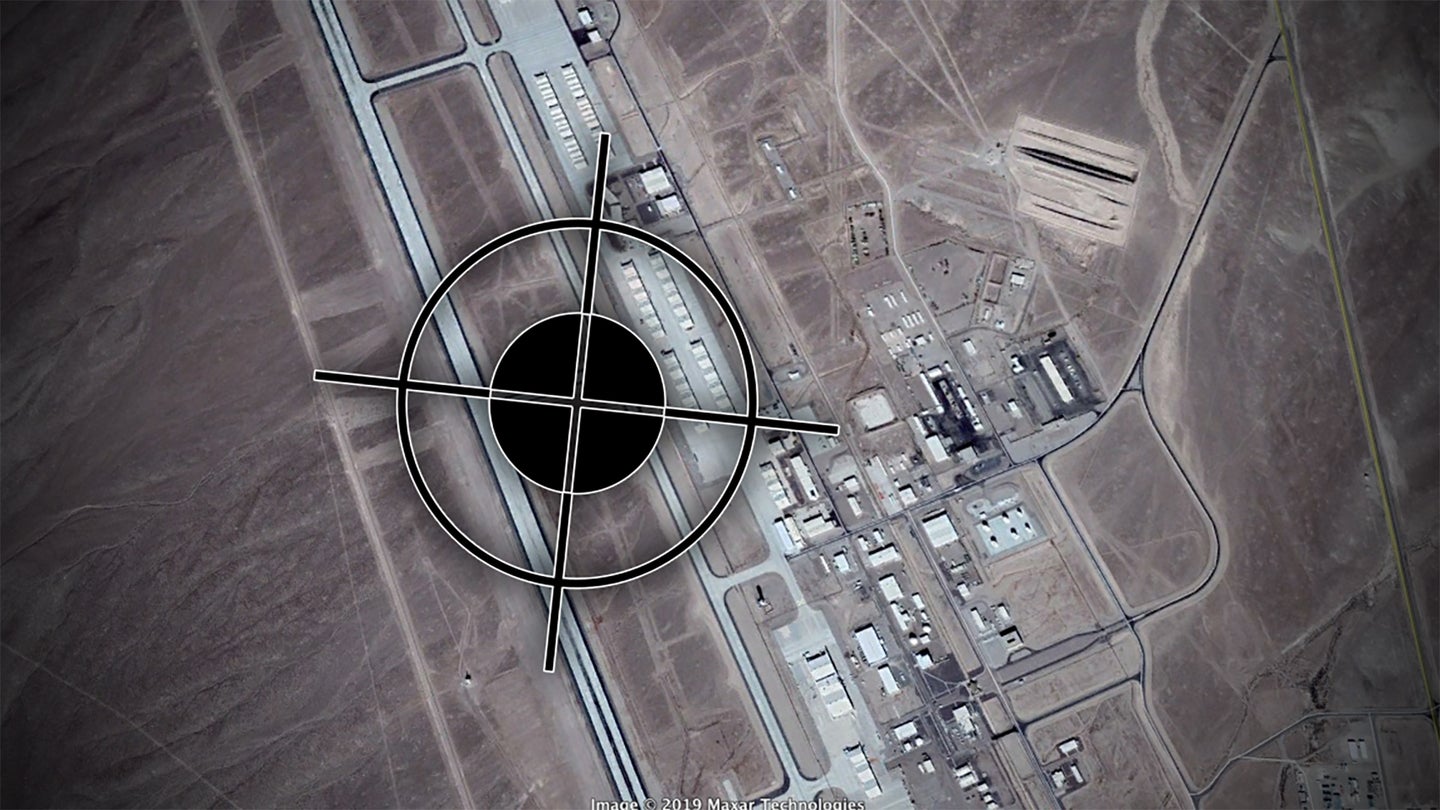