In a baffling turn of events, after the captain’s dire letter had made national news, the Secretary of Defense says he hasn’t even read it himself. 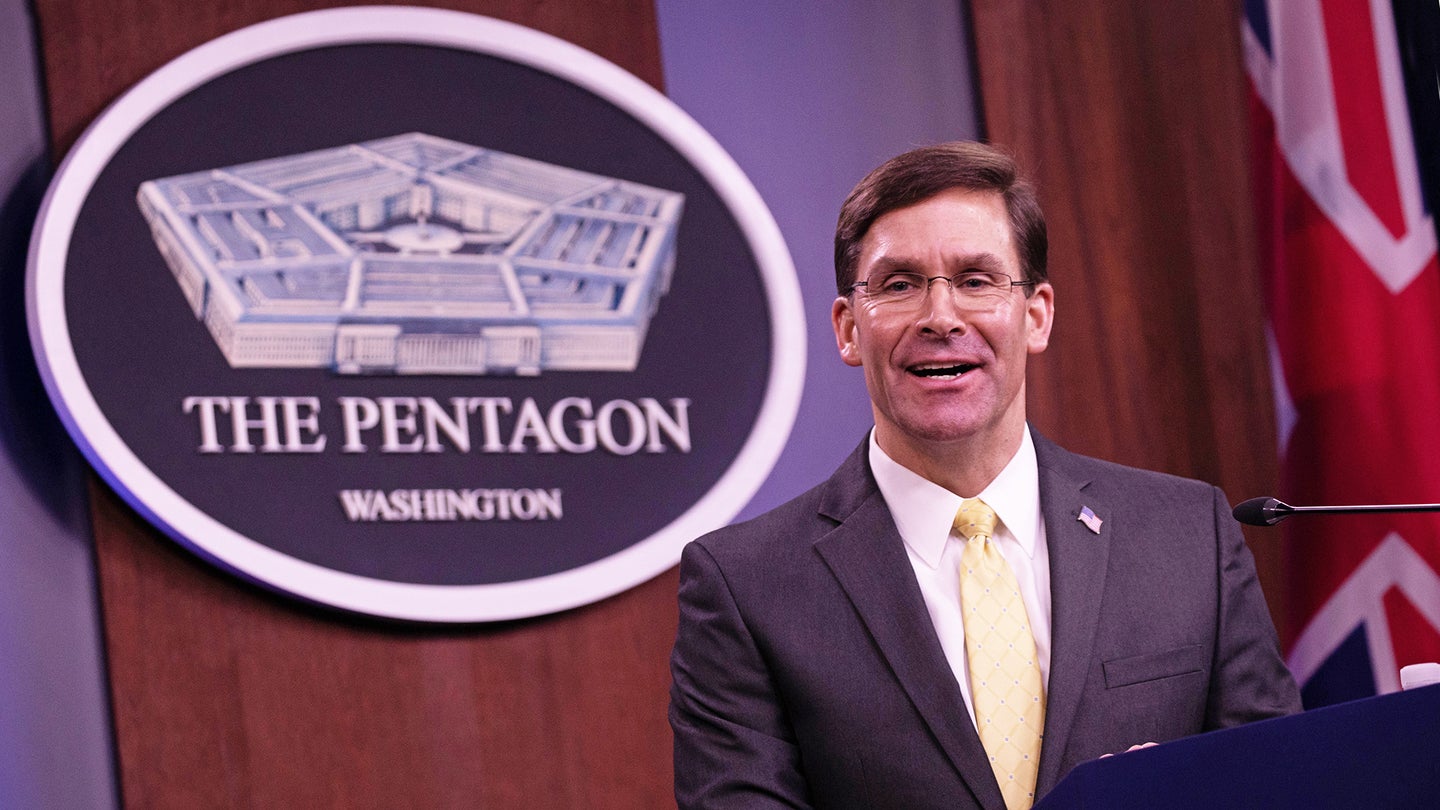 Many hours after an impassioned letter from the captain of the COVID-19 infested Nimitz class supercarrier USS Theodore Roosevelt, one of the most powerful warships in the Navy's inventory with thousands of sailors embarked aboard, Secretary of Defense Mark Esper admitted on live television that he hadn't even read the letter. The admission is absolutely mind-boggling. You can read all about the letter and the current situation aboard the ship in this article of ours posted earlier today.

You can see the full exchange below:

Containing an outbreak of this disease on an aircraft carrier is almost impossible due to the very tight living and working conditions aboard the ship. You can read all about this stark reality and its strategic implications in this past post of ours. With up to 200 crewmen confirmed as infected many hours ago, and testing being limited to roughly 200 sailors a day, the idea that a huge portion of the ship's crew will catch the potentially deadly virus in a very short amount of time is not only just possible, it's probable, that is unless the sailors can be moved ashore where they can be better separated from one another.

Captain Brett Crozier underlined just how dire the situation was in his letter, stating:

"We are not at war. Sailors do not need to die... If we do not act now, we are failing to properly take care of our most trusted asset – our sailors."

Somehow, his boss didn't think it was worth his time, or at least it wasn't a priority, to actually read the captain's plea for himself.

Something is very, very wrong with that.