Isreal has activated its National Management Center (NMC), a continuity of government (COG) bunker that looks right out of a science fiction movie. The facility serves as an extremely hardened command and control site for top Israeli officials so that they can continue to run the country during a major crisis. The spinning-up of the National Management Center is a result of the rising number of COVID-19 cases in the country and the potential instability and strategic implications that could go along with the outbreak. As The War Zone recently noted the U.S. government has done the same, activating its Cheyenne Mountain underground complex and other hardened installations as the virus spreads through the U.S. population and the United States military.

The NMC is somewhat unique in that its existence is not highly secretive and it definitely isn't all that low profile in its appearance or location. Situated near the Knesset (Israeli Parliament), Ministry of Foreign Affairs, Prime Minister's Office, Supreme Court and other major governmental facilities in the National Quarter section of Jerusalem, the futuristic installation was built following the 2006 Lebanon War, which saw throngs of rockets rain down on northern Israel. It gives the nearby government the ability to quickly fall back to a highly secure installation that is also extremely well connected with the outside world, including with the Israel Defense Forces (IDF).

The unique double-fenced facility is located across from a prominent theater and looks just as much modern art museum as it does doomsday bunker. The site has a windowless futuristic-looking ground-level complex that includes multiple drive-in entrances and a circular turnaround, but is said to go very deep underground and is capable of sustaining hundreds of people over a prolonged period of time in its nuclear, biological, and chemical warfare hardened cavernous subterranean complex.

This is what the facility is said to be like inside:

Yedioth Ahronoth reported that 95% of the bunker is underground, and the only entrance is through elevators. The report goes on to cite that person as saying that the elevators give passengers “Sci-Fi” feel and that the bunker itself gives visitors the feeling it is “completely disconnected from the world.

The bunker was built to house an Israeli national crisis management center, and to serve as a place from which the Israeli government can safely govern Israel in a state of emergency.

Although the underground complex was designed mainly to support crisis operations and to ensure continuity of government operations during such a crisis, it has also been used for extremely sensitive meetings in recent years:

Israel's Security Cabinet, a forum of senior ministers headed by Prime Minister Benjamin Netanyahu, has begun holding its weekly meetings in a secure underground bunker in Jerusalem, Israeli media said on Tuesday. The facility, known as the "National Management Centre", was first used by the Security Cabinet in 2011 to rehearse a national crisis scenario. It was carved out beneath the government complex in Jerusalem and includes living quarters as well as command facilities.

Meetings of the Council, hitherto mostly at the prime minister's office in Jerusalem, are already generally held out of the public eye." Cabinet ministers have told us that one of the main reasons for the move is Netanyahu's wish to try even harder to prevent leaks and because of fears of spying attempts by hostile foreign parties," Israel's Channel 10 said. The group of 11 ministers has already held a small number of meetings at the facility, and three planned weekly sessions, the next of which is scheduled for Wednesday, will be held in the bunker, a media source said.

The facility is being spun-up as part of a contingency plan for dealing with the COVID-19 crisis. Israel's Ynetnews writes:

"This (bunker) is another tool for managing, controlling, oversight and tracking” the coronavirus, said an official who requested anonymity. “We understand that this crisis will accompany us for an extended period of time yet."

Of course, this doesn't mean the Israeli government has gone into subterranean lockdown, but keeping a quarantined group of personnel, possibly including select officials, in such a facility with extreme command and control capabilities seems prudent in such an uncertain time. Political leaders and other government officials are just as susceptible to the disease as anyone else. Prime Minister Netanyahu is under quarantine right now after his aide came down with the disease. As such, keeping a handful of ministry deputies sequestered to fill in if their bosses should get sick makes some sense. The command center can also assist with monitoring the spread of the disease and coordinated response efforts.

There is also the cold hard fact that few seem to want to discuss—when there are destabilizing and distracting factors, such as a global pandemic, adversaries could be motivated to act in an effort to take advantage of that instability. This is true for the United States and it's true for Israel. These facilities exist to be prepared for such an occurrence and their very existence can help act as a deterrent against would-be bad actors.

Regardless, such an exposed urban bunker like this is remarkably rare. American counterparts are largely of a deeply concealed nature, from existing under the White House lawn and under the Pentagon, to deep within mountains in the rural expanses to the north of Washington, D.C. With that in mind, it's hard to think of a more Hollywood-ready bunker for a country's elite as Israeli's National Management Center, and we have no idea just how far it extends both vertically and horizontally under such the sprawling National Quarter. What is certain is that what we see of Israel's elite doomsday bunker is just the tip of the proverbial iceberg. 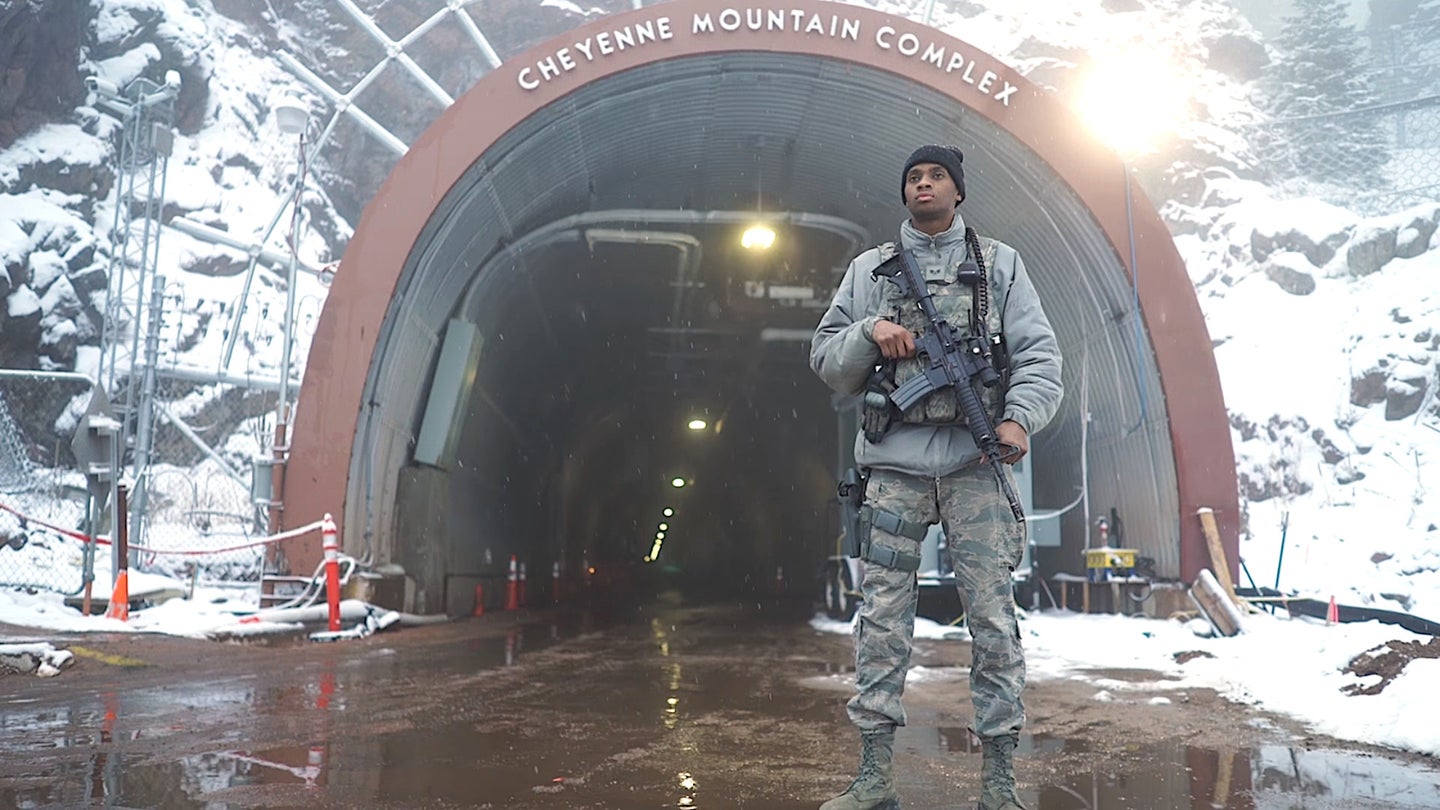 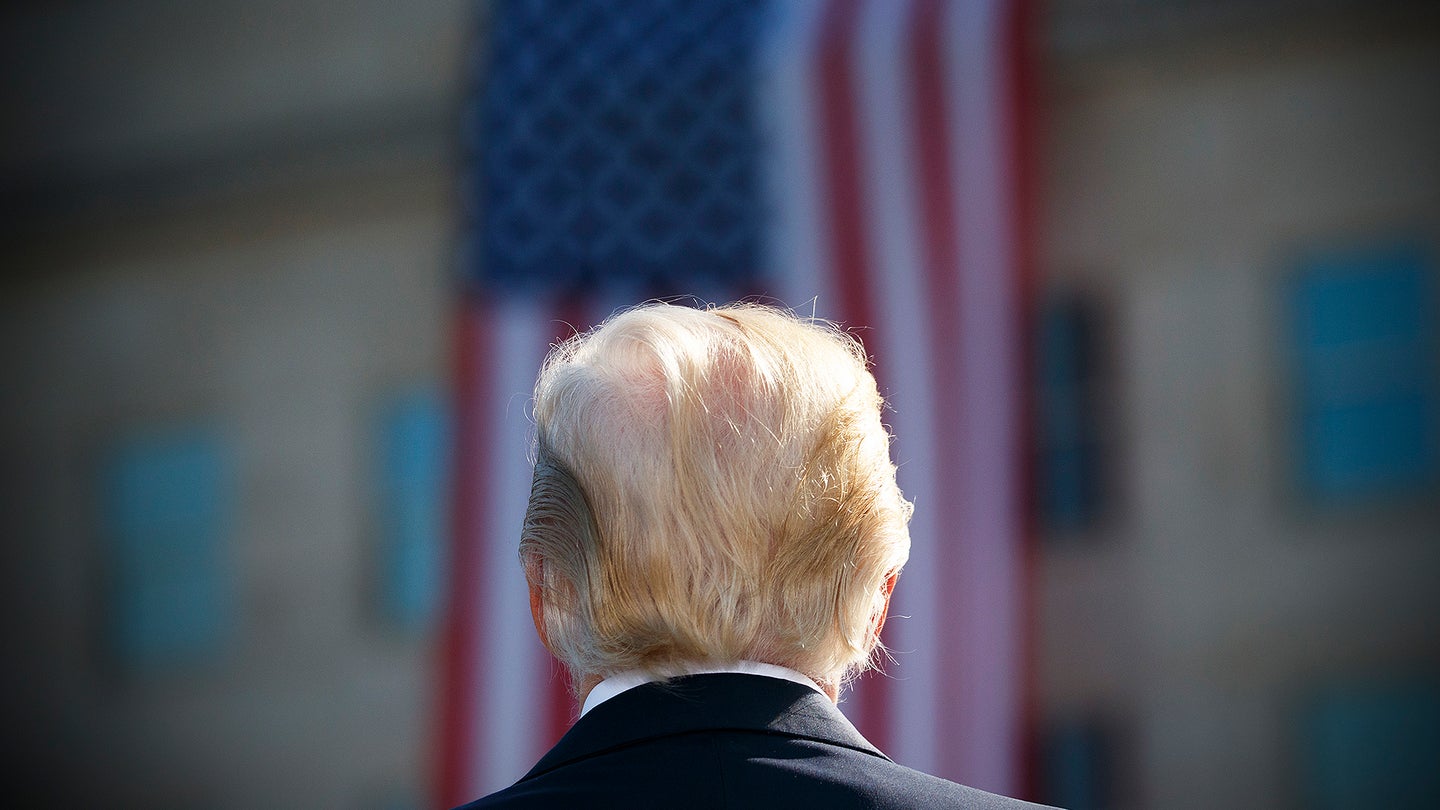 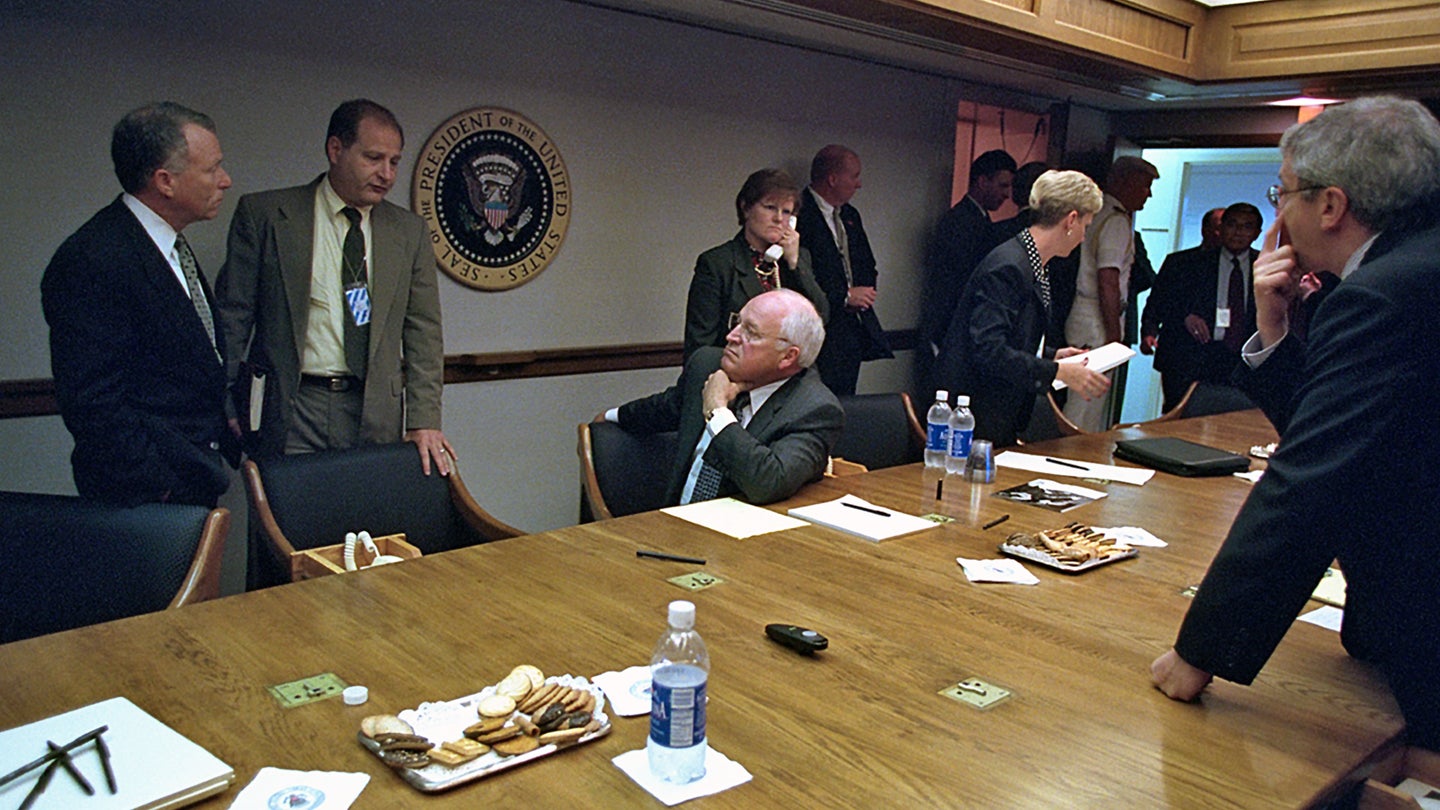