On September 11th, 2001, the unthinkable happened and the United States of America was attacked on its own soil. Much has been written about the events of 9/11 and the ensuing Global War On Terror, but as the years pass, more details and personal accounts are making their way into broader public knowledge. One of the least known events to fans of the SR-71 Blackbird and aviation aficionados everywhere is the Blackbird program’s brush with resurrection in the early 2000s.

The original SR-71 program was officially terminated on the 22nd of November of 1989. A few flights occurred in 1990, including the coast-to-coast record-setting flight on the 6th of March to deliver Blackbird 61-7972 to the National Air & Space Museum in Washington DC.

Proponents of the Blackbird believed a mistake had been made with its withdrawal from service and fought tooth and nail for its return. With enthusiasts around the world, and more importantly in Congress, the SR-71 was a hard program to kill. They prevailed and 100 million dollars were allocated by Congress in 1994 to return three SR-71s to Air Force service. However, the fight to end their service lives wasn’t over. In 1996 they were grounded again by Deputy Defense Secretary John White, but funding returned the same year.

The program was ultimately canceled by President Clinton with a line-item veto in 1997. A Supreme Court ruling determined that the line-item veto was unconstitutional, but the funds were never issued. The final shut down of the United States Air Force SR-71 program occurred on Jun 30th, 1999 at DET 2, Edwards AFB. All remaining SR-71s were transferred to NASA. The final SR-71 flight was made by 61-7980 on October 9th of the same year at the Edwards AFB open house air show.

Less than two years later and in the immediate aftermath of the 9/11 attacks on the 13th of September, 2001, the Pentagon asked if the SR-71 could be brought back. Not only was the answer yes, but the now-scattered Blackbird community could reconvene and provide intelligence products within 60 to 90 days at a cost of 45 million dollars for startup and one year of operations. The proposal went on to outline that year two costs would be reduced to 40 million dollars.

The role for the SR-71 Blackbird in the Global War On Terror was purported by Major William Michael Zimmerman, SR-71 Reactivation Program Manager, to be wide-area mapping in addition to the ongoing strategic deterrent of making non-lethal shows of force in the form of sonic booms over or near enemy territory as directed by elected leaders and combatant commanders.

From the beginning of the program upstarts and shutdowns of the 1990s, five SR-71 Blackbirds were retained between NASA and the USAF, and all were based at Edwards AFB. Those included SR-71A 61-7968, which was prepped for a return to service, but kept in storage and not flown at all after February 12th, 1990. Ultimately, It was sent to the Virginia Aviation Museum in October 1999 and subsequently would have been unavailable for the 2001 proposed return.

During the first reactivation of the SR-71 Blackbird in the mid-1990s, those five existing jets that had not been sent to museums were updated into relevance. The upgrades performed then would’ve carried them into the 2000s and enabled their integration into an Air Force that would have otherwise, in terms of technology and direction, moved on without them. To keep costs low, off the shelf parts were used to support this upgrade program.

The best example of this upgrade effort was the inclusion of the L-52M datalink, which was listed as excess property by the U-2 program, but proved useful for Blackbirds after upgrading some of its components. The L-52M was engineered to access the same data interfaces as other in-use reconnaissance systems at the time. One benefit of this approach was the fact that intelligence analysts would not need to learn to interpret new data or learn new interfaces to do so. After the L-52M modifications, the SR-71’s intelligence products, namely those garnered from its Advanced Synthetic Aperture Radar System (ASARS-2), now functioned like those of the other reconnaissance systems the analysts were familiar with and were now provided in near-real-time.

Limited support from Air Force leadership and the perceived high cost of operation, which had been the bane of its existence for much of its later life, doomed the SR-71 Blackbird for a final time. Beyond the request to look into whether it could be brought back and the production of the subsequent proposal for doing so, the matter was not pursued any further. The reality was that the nature of airborne reconnaissance was deeply in flux at the time, which you can read about in detail here, here, and here, and spy satellites and the U-2s still in service could provide similar products as what the SR-71 could provide in many circumstances.

The four remaining flyable SR-71 Blackbirds were disposed of by the end of 2003. 61-7980 stayed at Edwards AFB and was moved to a display near the Armstrong Flight Research Center in March of 2002. The other Blackbirds required shipping to their final resting places which necessitated their wings being sawed off by Worldwide Aircraft Recovery.

The SR-71B trainer, 61-7956, lasted until March of 2003 at Edwards AFB when it was trucked to the Kalamazoo Air Zoo Museum in Michigan. 61-7971 was similarly sent to the Evergreen Aviation Museum in Mcminnville Oregon starting in 2002. In December of 2003 61-7967 was the last to leave Edwards AFB on its way to Barksdale AFB, Louisiana where it was placed on display at the 8th Air Force Museum.

The Blackbird community largely considers SR-71B 61-7956’s dismantling the conclusive end of the Blackbird program. With no trainer available to keep crews proficient, any hope of a return to service was lost.

These events are well documented, but few people know that the Blackbirds actually had a chance at joining coalition efforts in the aftermath of the 9/11 attacks. No matter why it would have or didn’t come back that final time in 2001, it’s noteworthy that the Blackbird’s capabilities were still missed, at least to a limited degree, even in a new millennium it was never designed for. 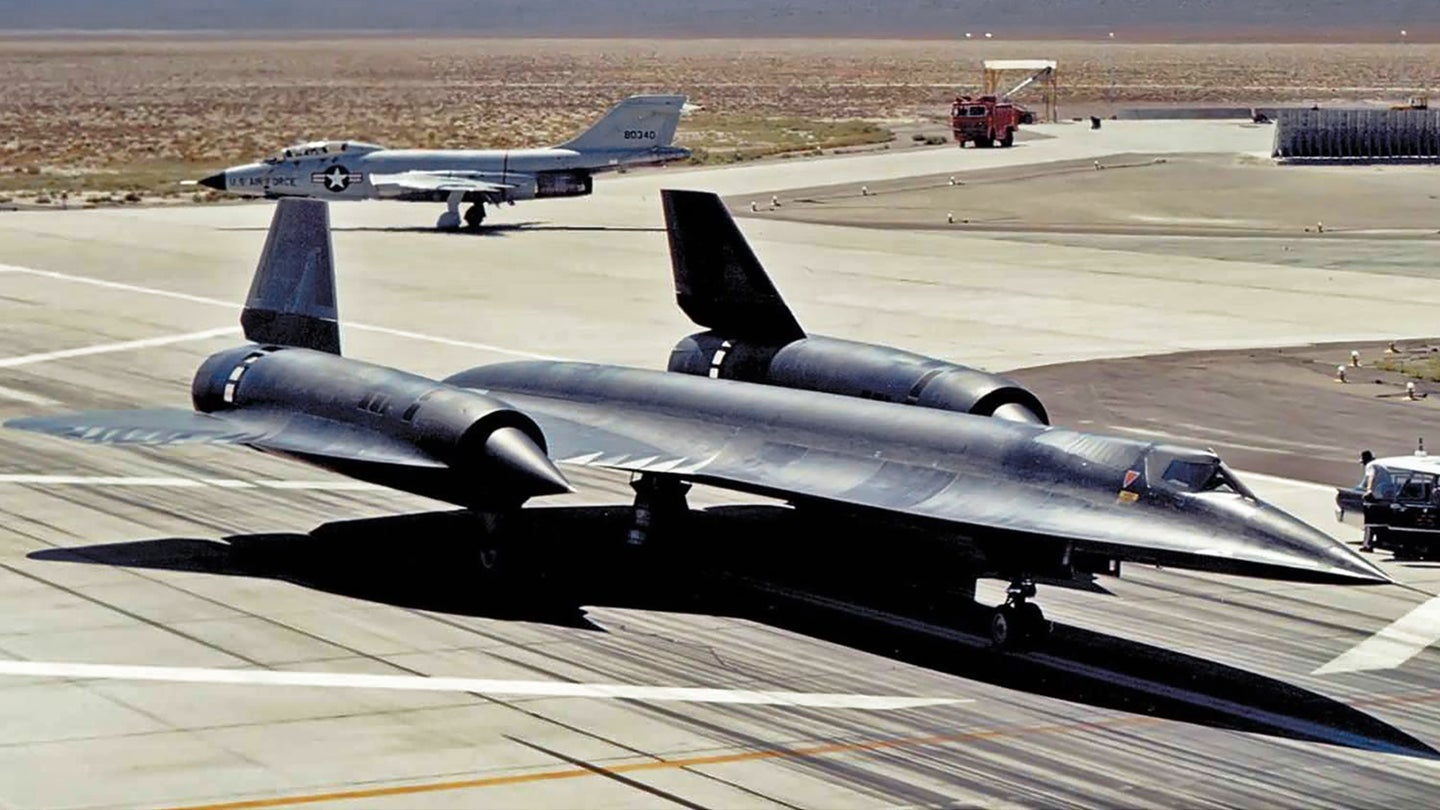 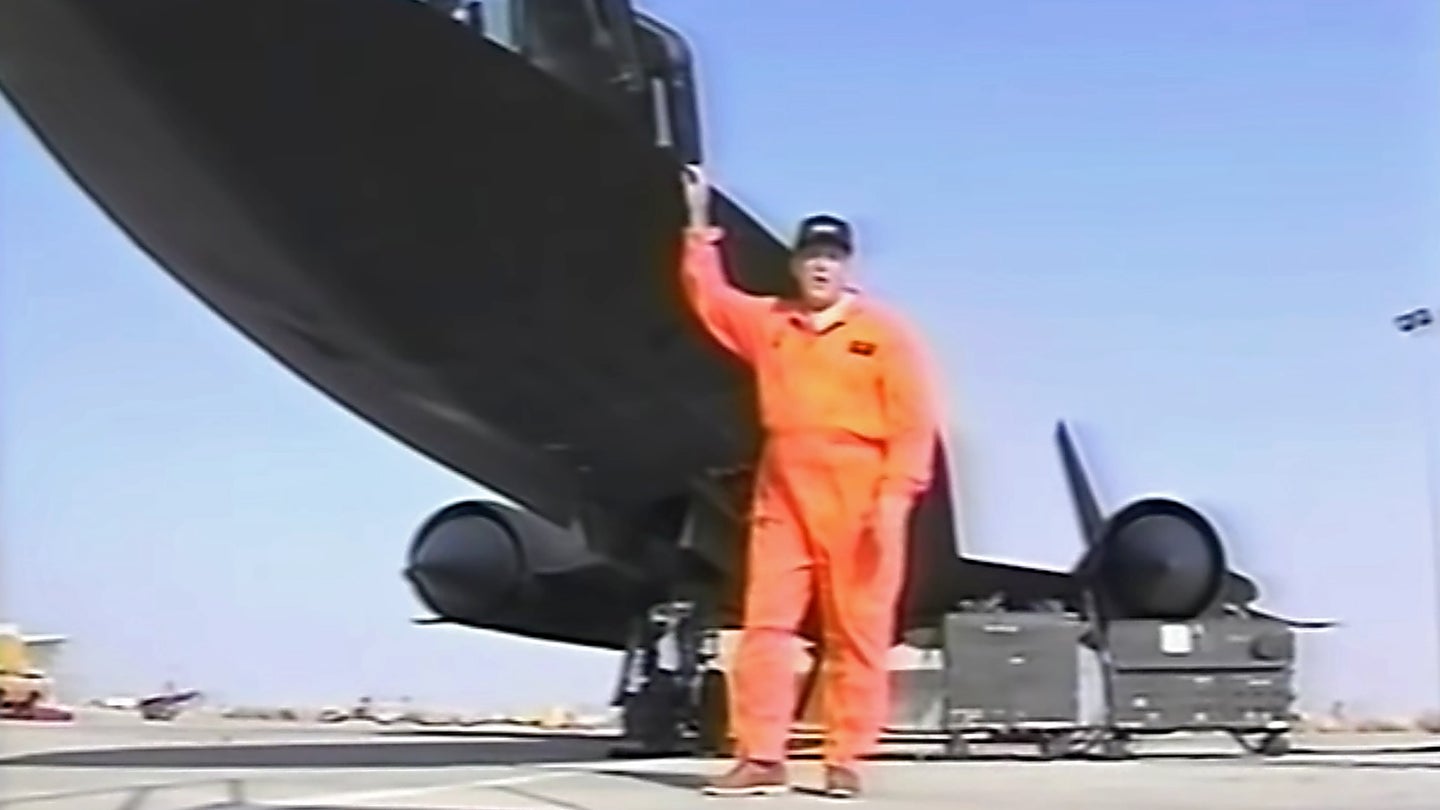 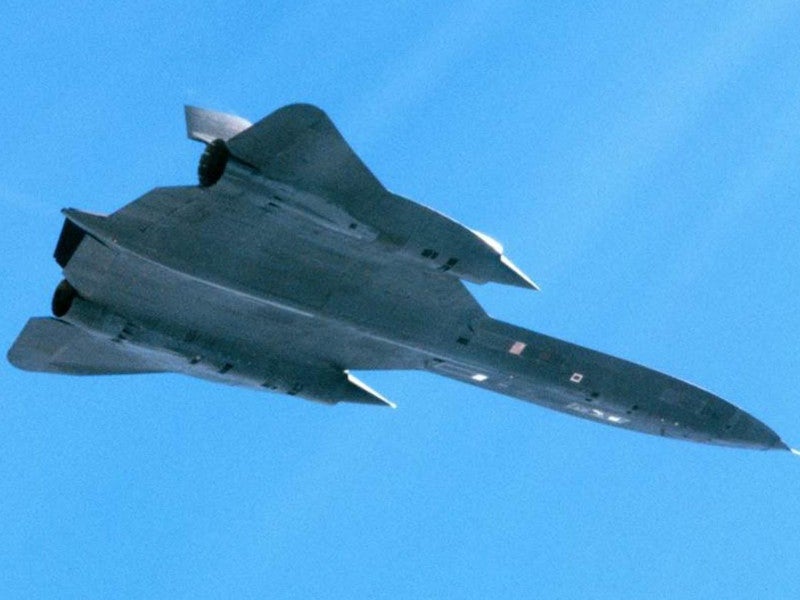 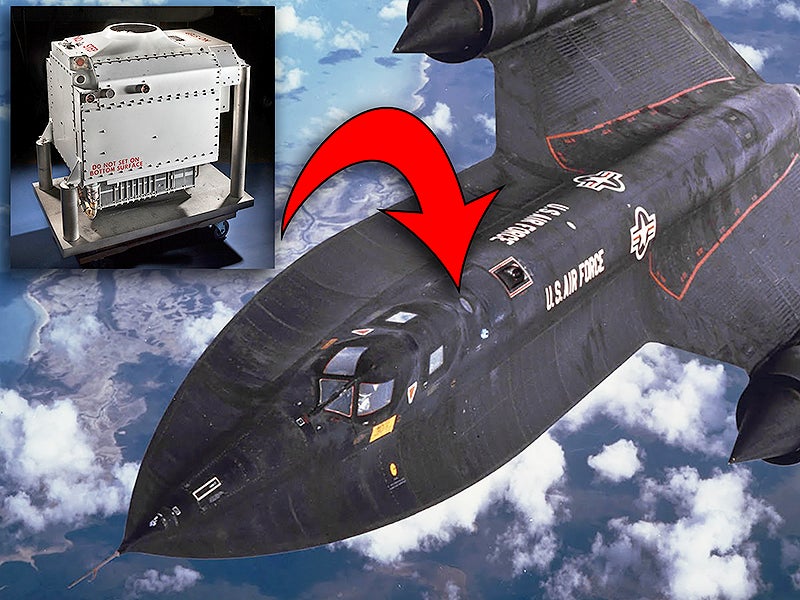 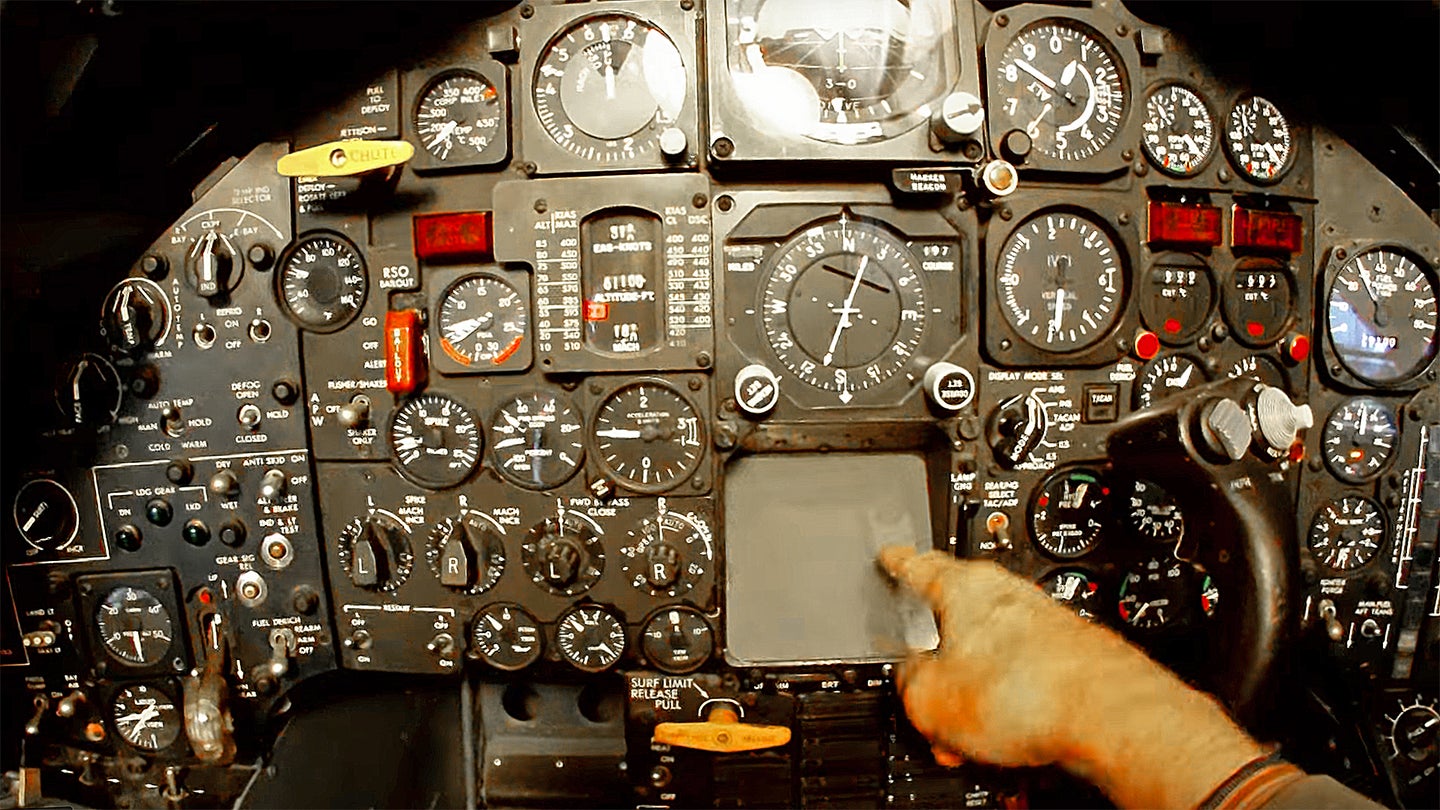