The U.S. Army and the U.S. Navy, in cooperation with the Missile Defense Agency, have conducted their first joint test launch of a new hypersonic warhead in the Pacific. The two services plan to eventually deploy this common hypersonic boost-glide vehicle on top of land-based and submarine-launched missiles, respectively.

A launch took place at the Pacific Missile Range Facility in Kauai, Hawaii at approximately 10:30 PM local time on Mar. 19. A ground-launched rocket booster propelled the Common Hypersonic Glide Body vehicle, or C-HGB, to the desired speed and altitude, after which it "flew at hypersonic speed to a designated impact point," according to a Pentagon statement. The announcement did not say how fast the vehicle flew or how far, but hypersonic speed is defined as being above Mach 5 and the Pentagon said that the new weapons could enable the Army and the Navy to quickly "strike targets hundreds and even thousands of miles away."

"This test was a critical step in rapidly delivering operational hypersonic capabilities to our warfighters in support of the National Defense Strategy," U.S. Army Lieutenant General L. Neil Thurgood, the Director of Hypersonics, Directed Energy, Space, and Rapid Acquisition, which is leading the Army's portion of the program, said in a statement. "We successfully executed a mission consistent with how we can apply this capability in the future. The joint team did a tremendous job in executing this test, and we will continue to move aggressively to get prototypes to the field."

Both conical and wedge-shaped hypersonic boost-glide vehicles have a similar concept of operation. After the rocket booster gets them to the optimal altitude and speed, they then glide down to their target at hypersonic speeds within the atmosphere along a relatively flat trajectory, maneuvering laterally. Their high speed and unpredictable flight path makes them harder for opponents to spot and track them, in turn, making it difficult to relocate critical assets or otherwise take cover before the strike hits, let alone attempt any kind of intercept.

You can read more about the origins of the C-HGB, which draws on research and development work dating back to the 1970s, in this past War Zone piece. The Navy conducted a test launch of a prototype of this hypersonic boost-glide vehicle design by itself back in October 2017.

"This test builds on the success we had with Flight Experiment 1 in October 2017, in which our C-HGB achieved sustained hypersonic glide at our target distances," U.S. Navy Vice Admiral Johnny Wolfe, Director of the Navy's Strategic Systems Programs, which is heading up that service's portion of the project, said in a statement. "In this test, we put additional stresses on the system and it was able to handle them all, due to the phenomenal expertise of our top-notch team of individuals from across government, industry, and academia. Today we validated our design and are now ready to move to the next phase towards fielding a hypersonic strike capability.''

The Army plans to deploy hypersonic missiles carrying the C-HGB on ground-based launchers. The Navy plans to first integrate its own version of the missile into its future Block V Virginia class submarines, which will be the first to feature the Virginia Payload Module (VPM), a new hull section with four large-diameter launch tubes. Both services hope to begin fielding their respective hypersonic missiles in the early-to-mid 2020s.

The Air Force had originally been part of the program, as well, with plans for an air-launched version that the B-52 bomber would carry. In its most recent budget request for the 2021 Fiscal Year, that service announced its intention to cancel its participation in the project and focus its efforts instead on the AGM-183A Air-Launched Rapid Response Weapon, or ARRW. This air-launched missile carries a wedge-shaped hypersonic boost-glide vehicle.

Interestingly, the Missile Defense Agency was also involved in the test launch from the Pacific Missile Range Facility on Mar. 19. MDA "monitored and gathered tracking data from the flight experiment that will inform its ongoing development of systems designed to defend against adversary hypersonic weapons," according to the Pentagon statement.

The development and limited fielding of ground, sea, and air-launched hypersonic weapons in other countries, especially Russia and China, has been a major driver for U.S. military hypersonic weapon projects. It has also prompted MDA and others to start on work on new anti-hypersonic weapon interceptors and associated sensors to defend against these threats.

Overall, this latest C-HGB test is a prime example of the steps the U.S. military is taking toward a hypersonic future, both offensively and defensively. 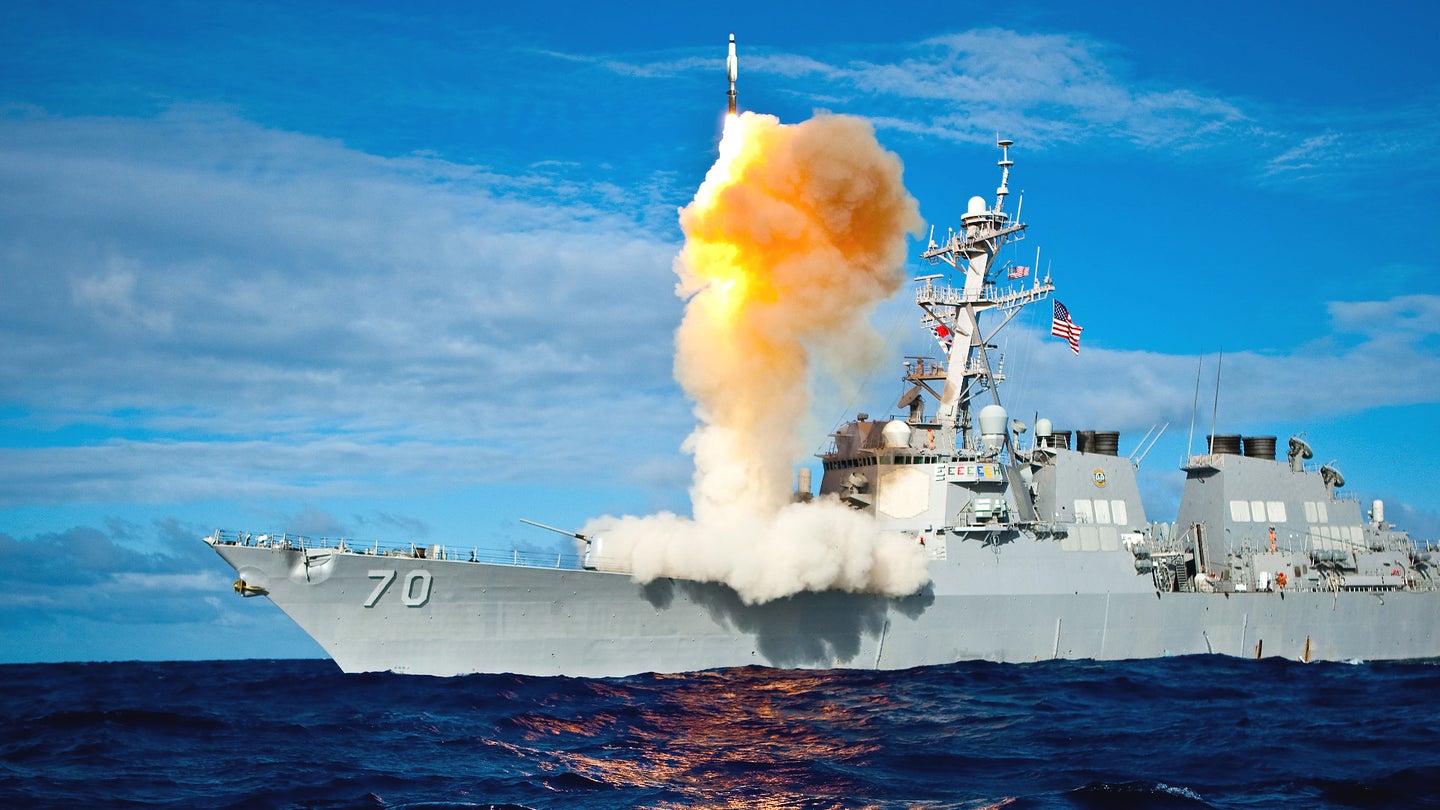 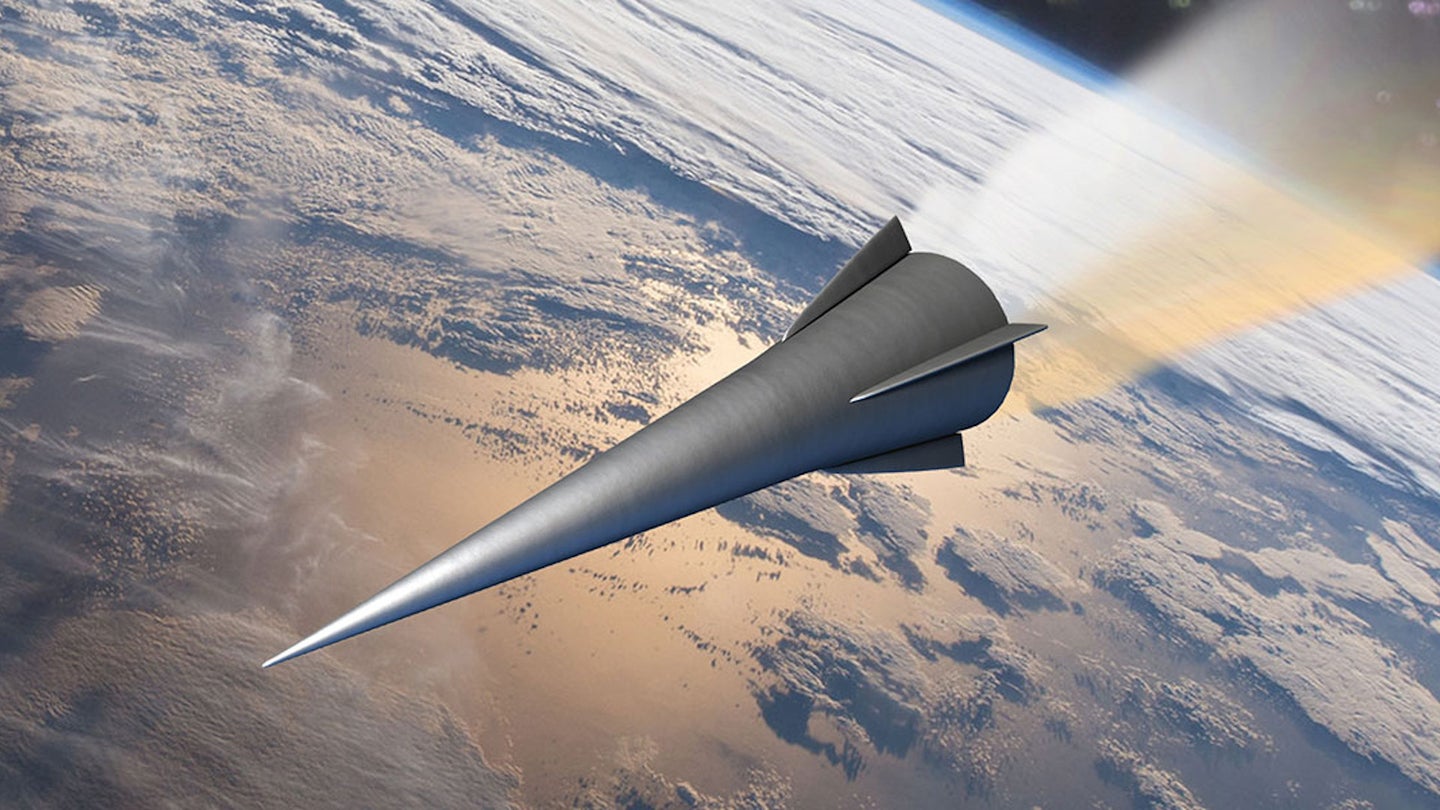 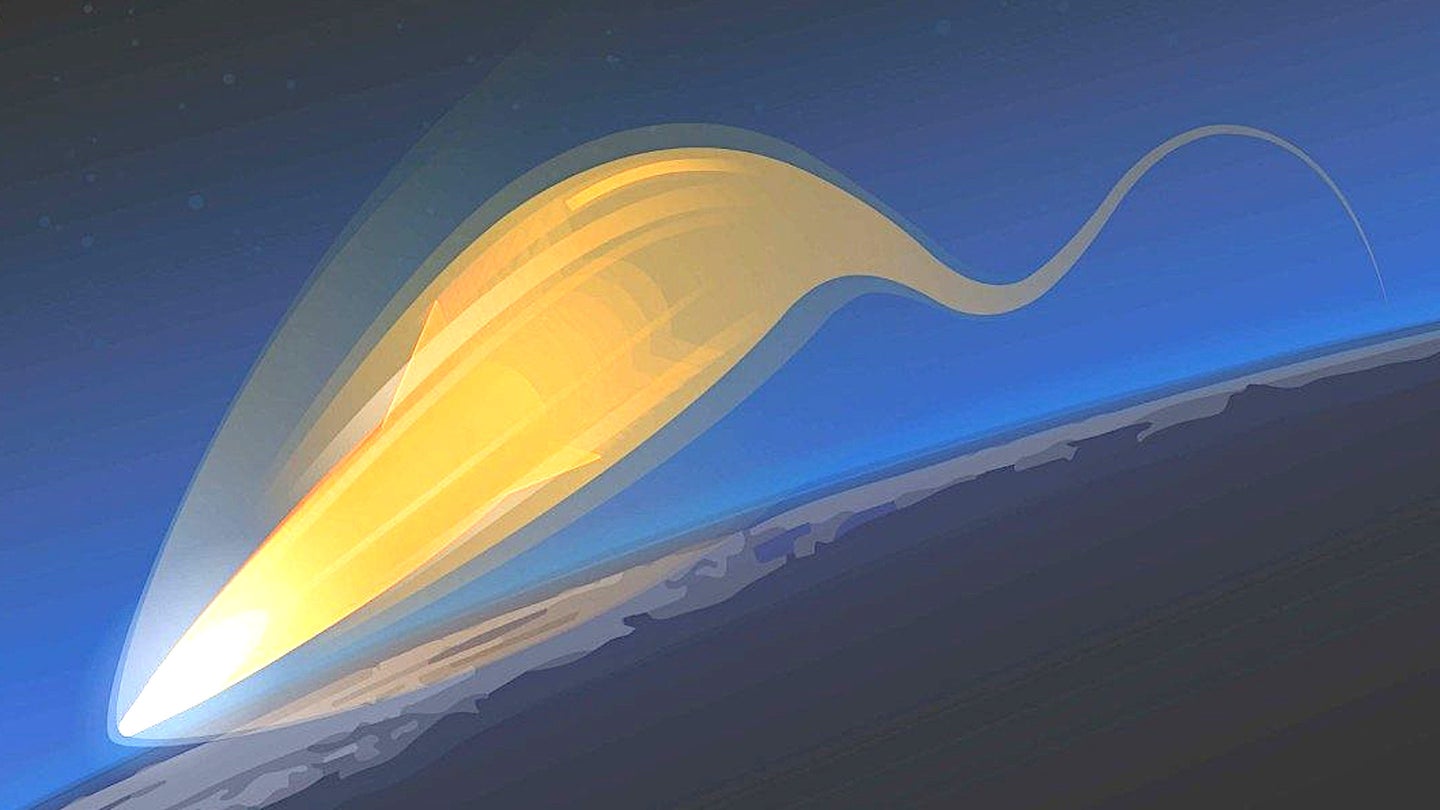