The U.S. Navy is planning to deploy the USNS Comfort, one of its two hospital ships, to New York City to help support response efforts related to the rapidly expanding COVID-19 novel coronavirus pandemic. Unfortunately, despite promises to send the ship "immediately," that vessel isn't set to arrive in New York Harbor for weeks, by which time the situation on the ground there may have significantly worsened already.

New York State Governor Andrew Cuomo and President Donald Trump announced the deployment separately on Mar. 18, 2020. However, the Navy Office of Information, the service's top public affairs office, has confirmed to The War Zone that Comfort is presently undergoing maintenance at its homeport of Norfolk, Virginia, meaning it is not available for immediate deployment. Some reports have indicated that the ship won't be pier-side in New York until sometime in the middle of April.

"The president, I spoke to this morning, he’s going to be making arrangements to send up this hospital ship, which is called [USNS] Comfort. It has about 1,000 rooms on it, it has operating rooms, and the president is going to dispatch the Comfort to us," Governor Cuomo said. "It will be in New York City Harbor. This will be, it’s an extraordinary step obviously, it’s literally a floating hospital which will add capacity, and the president said he would dispatch that immediately."

"We are sending upon request the two hospital ships," Trump also told reporters at the White House. "They can be launched in the next week or so, depending on need."

U.S. Secretary of Defense Mark Esper had already announced at a press briefing yesterday that he had ordered the U.S. Navy to "lean forward" in preparing Comfort, as well as her sister ship USNS Mercy, to deploy to support the U.S. government's response to the COVID-19 novel coronavirus pandemic. Earlier that day, USNI News

had also reported that both of the ships were already starting the so-called "activation" process to transition from a reduced operating status in port to being fully operational, which takes approximately five days in total under optimal conditions.

It is unclear if this was an accurate assessment of where the Navy was or is in the process of getting either ship ready for any actual operations. Military Sealift Command, which oversees both ships, had stated categorically to The War Zone that it had received no formal instructions to get either of the vessels ready for operations as of Mar. 17. We reached out multiple times afterward for further clarification about when, and if, Military Sealift Command had actually received any orders relating to the ships, but did not receive a response before all queries regarding these ships began being directed to the Navy's Office of Information.

Fox News has since reported that Mercy could set sail from her homeport of San Diego within five days, if required, but it is still not clear if there are any actual plans to deploy that ship. USNI News said that the Mercy would head to a location along the West Coast, eventually, but that the specific destination was still undecided. Later on Mar. 18, Secretary of Defense Esper told CNN that Mercy would deploy by the end of the month.

"The big challenge isn’t the availability of these inventories, it’s the medical professionals. All of those doctors and nurses either come from our medical treatment facilities or they come from the reserves, which means civilians," Esper had told reporters yesterday. "What I don’t want to do is take reservists from a hospital where they are needed just to put them on a ship to take them somewhere else where they’re needed."

The ships themselves certainly present challenges, too, with Comfort, as noted, being laid up at the moment, some Esper had also pointed out. USNI News reported that Mercy

had been seen near Naval Base San Diego's maintenance yard recently, as well, even though the ship is not apparently undergoing maintenance right now. The future of these vessels, which the Navy first acquired in 1986 and 1987, has been uncertain in recent years and there have been proposals to retire them in favor of other platforms.

Comfort and Mercy do still offer many valuable medical capabilities. Each one of the 900-foot-long ships displaces 69,360 tons with a full load of 1,200 crew members, a mix of military personnel and civilian merchant mariners, and medical equipment and supplies. They can each accommodate up to 1,000 patients, including 80 in intensive care. Helipads on top of the deck allow for the rapid transport of patients to and from the vessels.

The ships, which were originally developed to support expeditionary military operations, have an impressive array of specialized medical facilities typically only found on shore. This includes a dozen operating suites, burn wards, dental facilities, a laboratory to conduct various testing, MRI and x-ray equipment, a blood bank, and an on board oxygen generating plant. You can read more about these ships, the future of which has been uncertain in recent years, in this past War Zone piece.

Both ships deployed to the Middle East between 1990 and 1991 to support the first Gulf War. Mercy returned to the region in 2003 as part of the U.S.-led invasion of Iraq. The vessels have been employed in response to natural disasters and humanitarian crises, at home and abroad, as well, including in New Orleans following Hurricane Katrina in 2005 and to Puerto Rico in the aftermath of Hurricane Maria in 2017.

That's not to say that the hospital ships, as well as deployable field hospitals, might not be a useful U.S. military tool to support the COVID-19 response efforts. The plan now is to use Comfort to treat other conditions in order to reduce the strain on New York's hospitals and free up their resources to handle individuals who have contracted the virus. Mercy could perform a similar function somewhere along the West Coast, such as in Seattle, a major epicenter of COVID-19 cases in the United States.

"They [the hospital ships] don't have necessarily the – the space, the segregated spaces you need to deal with infectious diseases," Esper explained yesterday. "And so one of the ways by which you could use either field hospitals, the hospital ships or things in between is to take the pressure off of civilian hospitals when it comes to trauma cases, is to open up civilian hospital rooms for infectious diseases."

The capabilities that these ships could offer in the immediate term are clear, which raises questions about why it has taken so long to even begin preparing them for potential deployments. A period of weeks, or even days, is an excruciatingly long time in the context of how fast COVID-19 has been able to spread.

There could be a concern that as more patients with the virus arrive at hospitals, the risks of moving other individuals to Comfort or Mercy, who might be carrying it, but not showing symptoms, might go up. The Navy has already been keeping warships at sea for two weeks after visits to certain regions experiencing significant outbreaks of COVID-19. If either of the hospital ships had to quarantine individuals, or shut down entirely for a period of weeks following an outbreak on board, it could hamper their ability to contribute the response efforts.

The situation also highlights broader concerns about the Navy's critical, but underappreciated and largely unseen active and reserve sealift fleets, something the War Zone

has covered in depth in the past. Last year, U.S. Transportation Command, together with the Military Sealift Command and the Department of Transportation's Maritime Administration, conducted an unprecedented snap exercise to stress-test their shared sealift capabilities. The results were not comforting. Of the 33 ships that got an order to activate, nine experienced some sort of issue, three of which were categorized as being condition C-4, meaning that they could set sail, but not perform any real operations.

The entire U.S. federal government, including the U.S. military, is steadily increasing its response to the COVID-19 crisis. Unfortunately, there continue to be reports that many of these efforts, including the release of basic, but vital supplies, such as protective masks from national stockpiles, are proceeding at worryingly slow paces.

When it comes to deploying Comfort to New York, or Mercy to some other location on the West Coast, the initial decisions to do so clearly only came very recently and those ships are still weeks away from contributing in any meaningful way to the COVID-19 response efforts. 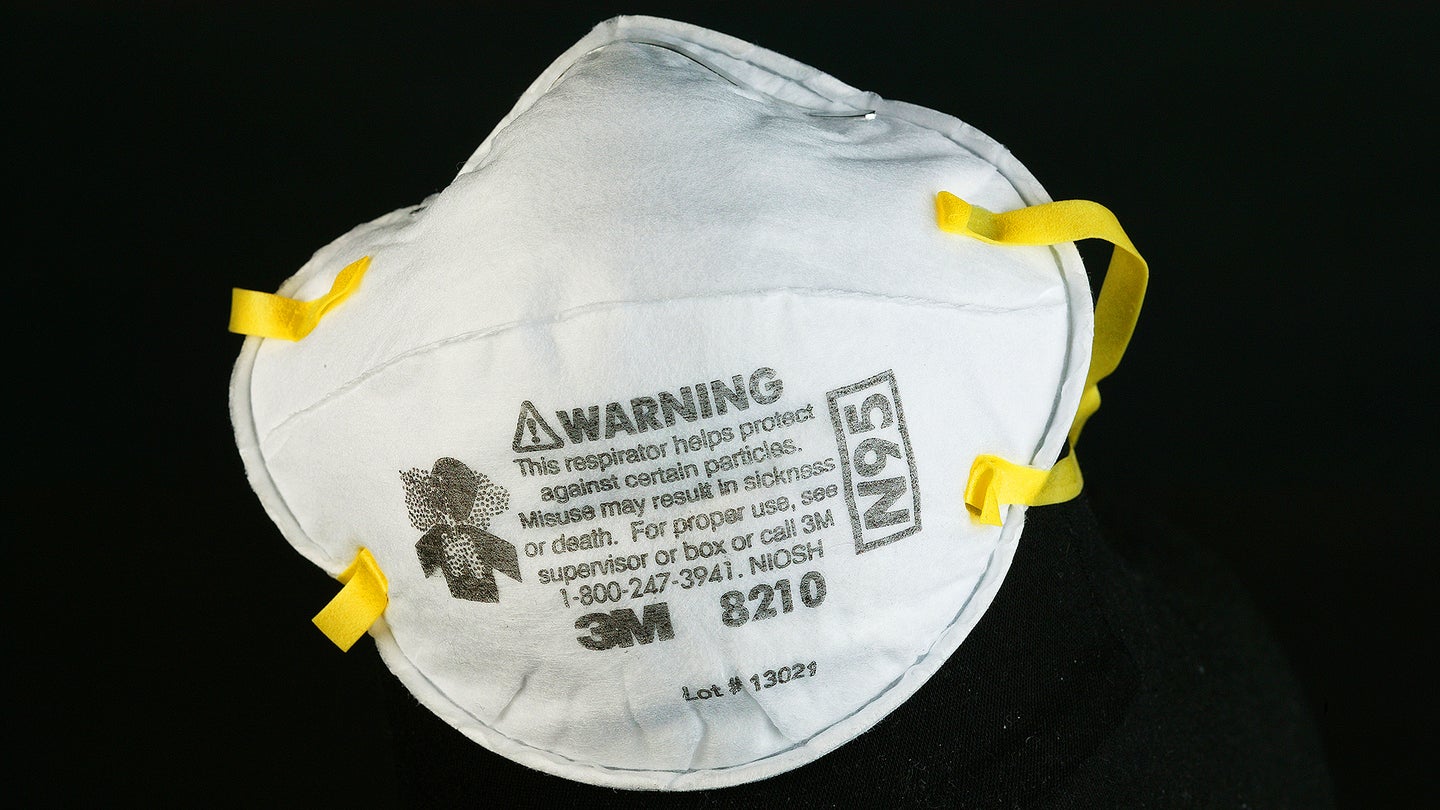 A lack of investment has left America’s N95 stockpile hollowed out. Meanwhile, the U.S. will spend $738 billion on weapons and war-fighting this year. 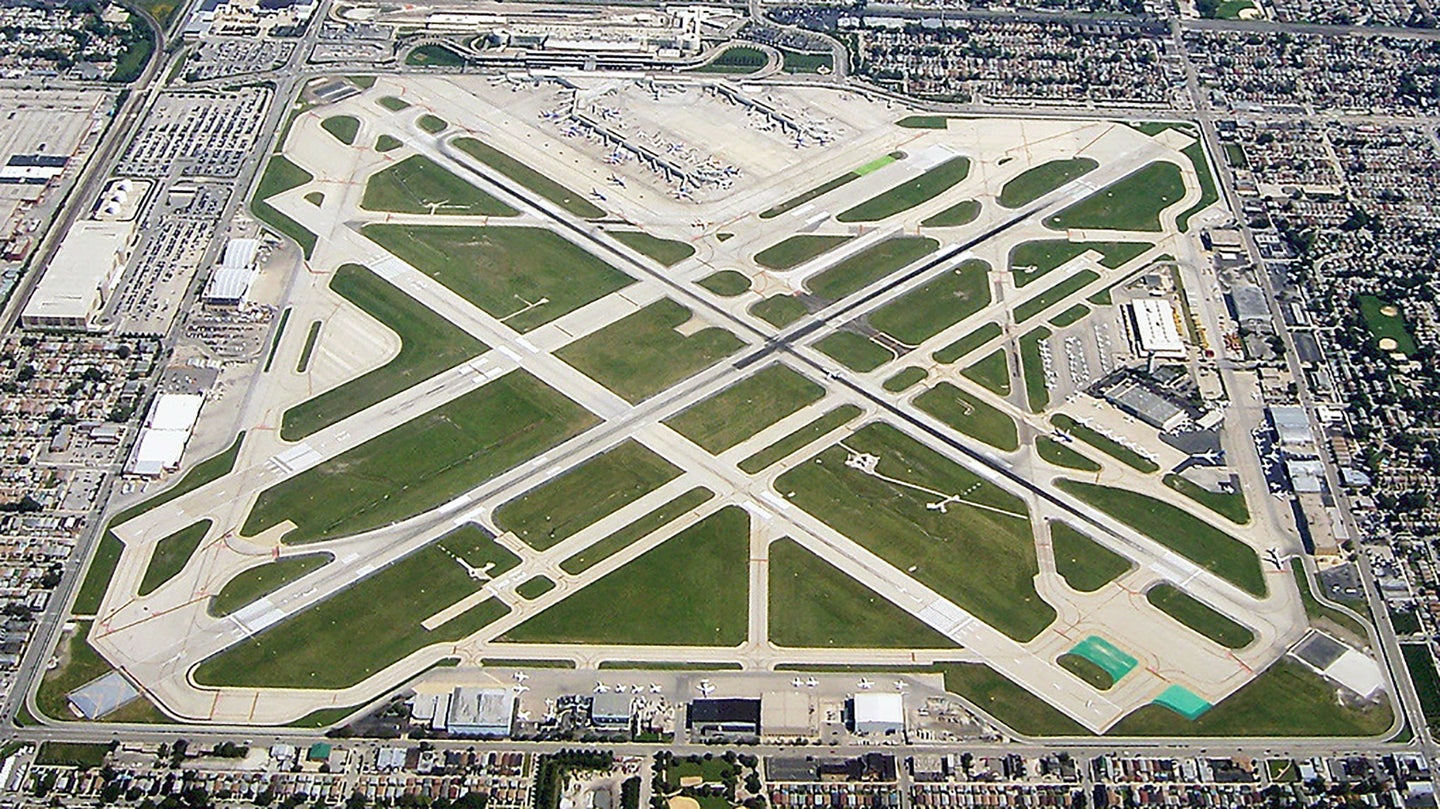 The incident is a reminder that the growing pandemic has the ability to interrupt key services and military readiness. 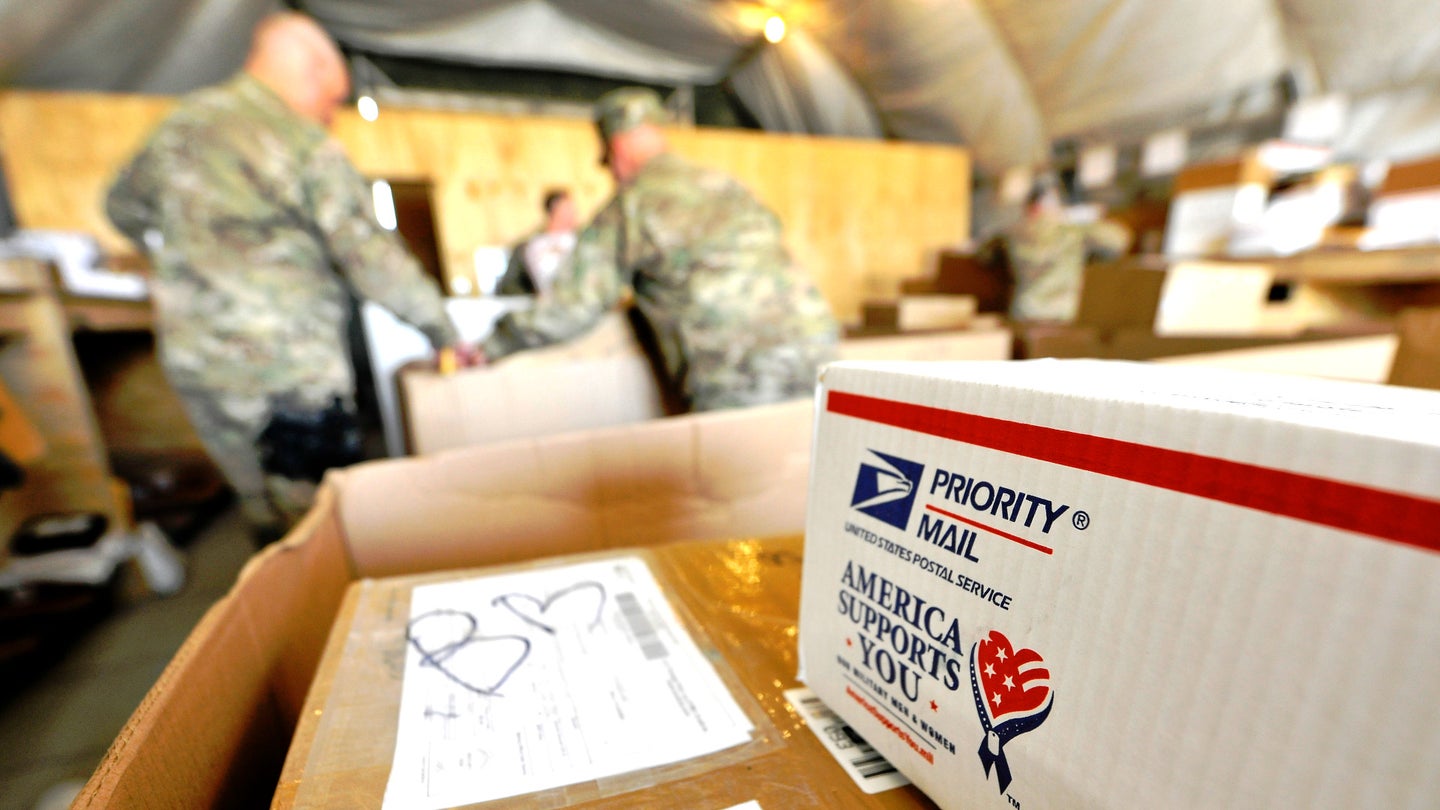