Weeks after the Turkish government announced plans to send various forces to Libya to support that country's internationally recognized government, there are now indications that those deployments are well underway. Two Turkish Navy Gabya class frigates have appeared off the coast of Tripoli, the official Libyan capital, and there are reports emerging now that Turkish troops and heavy armor are arriving in that city, too.

Pictures showing the two warships  sailing together near Tripoli first emerged online on Jan. 28, 2020. Unconfirmed reports about the arrival of Turkish forces began to appear on social media hours later. On Jan. 5, Turkish President Recep Tayyip Erdogan had said in a televised interview that an unspecified number of Turkish troops would be heading to Libya soon and, the day after, revealed that members of the country's National Intelligence Organization, also referred to by the Turkish acronym MIT, were already in the country.

These announcements had followed an agreement between Erdogan and the head of the U.N.-backed Government of National Accord (GNA), Prime Minister Fayez Al Sarraj, last year, which included provisions for increased security cooperation and the possible deployment of Turkish Troops. The GNA has been locked in a civil conflict for years now with rogue general Khalifa Haftar's Libyan National Army (LNA), which has its main base of operations in the Eastern Libyan city of Benghazi and enjoys the support of the United Arab Emirates, Egypt, and Russia, among others.

It's not clear exactly which of the eight Gabya class frigates are presently operating off the coast of Libya or when they first arrived. There were reports as early as December 27 indicating that a Turkish military mission in and around the country could include an unspecified number of warships.

There are also now unconfirmed reports that Turkey has followed up this naval deployment with the insertion of a contingent of troops that includes tanks. There is no word yet on the exact size of this force or the types of vehicles it may have brought with it. Regardless, if true, this would be a much more significant Turkish force that had been expected based on previous reports, which had indicated that any such contingent would be primarily special operations forces arriving to perform advisory functions.

At the same time, it is important to note that the term "tank" is routinely misapplied to various other types of armored vehicles and its possible that if a Turkish ground force is now deploying to Libya that it may be equipped with infantry fighting vehicles, armored personnel carriers, or even mine-resistant armored trucks. There is also the potential that sources on the ground have mistaken the arrival of another shipment of Turkish-made vehicles, such as the BMC Kirpi mine-resistant truck, intended for the GNA for an actual active Turkish military intervention into the country.

Turkey has been sending light armored vehicles, as well as drones and other weapons and ammunition to the GNA since at least May 2019. Any new vehicles or other equipment could be bound for pro-Turkish Syrian forces who Erdogan government has been airlifting into the country to fight on behalf of authorities in Tripoli, as well.

The arrival of the two Gabya class frigates and the reports of a major Turkish troop deployment following an abortive bid by Turkey and Russia to push their respective sides in the conflict into a ceasefire. Haftar had swiftly rejected the calls for a halt in the fighting, but traveled to Moscow on Jan. 13, ostensibly to publicly agree to the terms of the Turkish-Russian plan. He left the next day without having signed the agreement.

There was hope that there might still be a ceasefire, with various world leaders subsequently convening in Germany for additional talks. Haftar and Sarraj both went to Berlin, but refused to meet with each other directly. By Jan. 27, it was clear that there would be no pause in the conflict in the immediate future.

"Over the last 10 days, numerous cargo and other flights have been observed landing at Libyan airports in the western and eastern parts of the country providing the parties with advanced weapons, armored vehicles, advisers and fighters," a statement from the U.N. Support Mission in Libya on Jan. 27, 2020, said. "The mission condemns these ongoing violations, which risk plunging the country into a renewed and intensified round of fighting."

Turkey now seems to be moving ahead with plans to reinforce the GNA's defenses in and around Tripoli to ensure that the status quo, at least, remains intact in the near future. However, a large and overt Turkish troop deployment could prompt similar moves from Haftars foreign partners, which could further inflame the situation. Egypt, of the parties already actively involved in the conflict in Libya, is in the midst of its own separate spat with Turkey over maritime boundaries in the Mediterranean Sea, another controversial part of Erdogan's agreement last year with his Libyan counterpart Sarraj.

As the United Nations has already warned, Libya could, unfortunately, be looking at a new burst of fighting that could also have ramifications beyond the borders of the North African country. 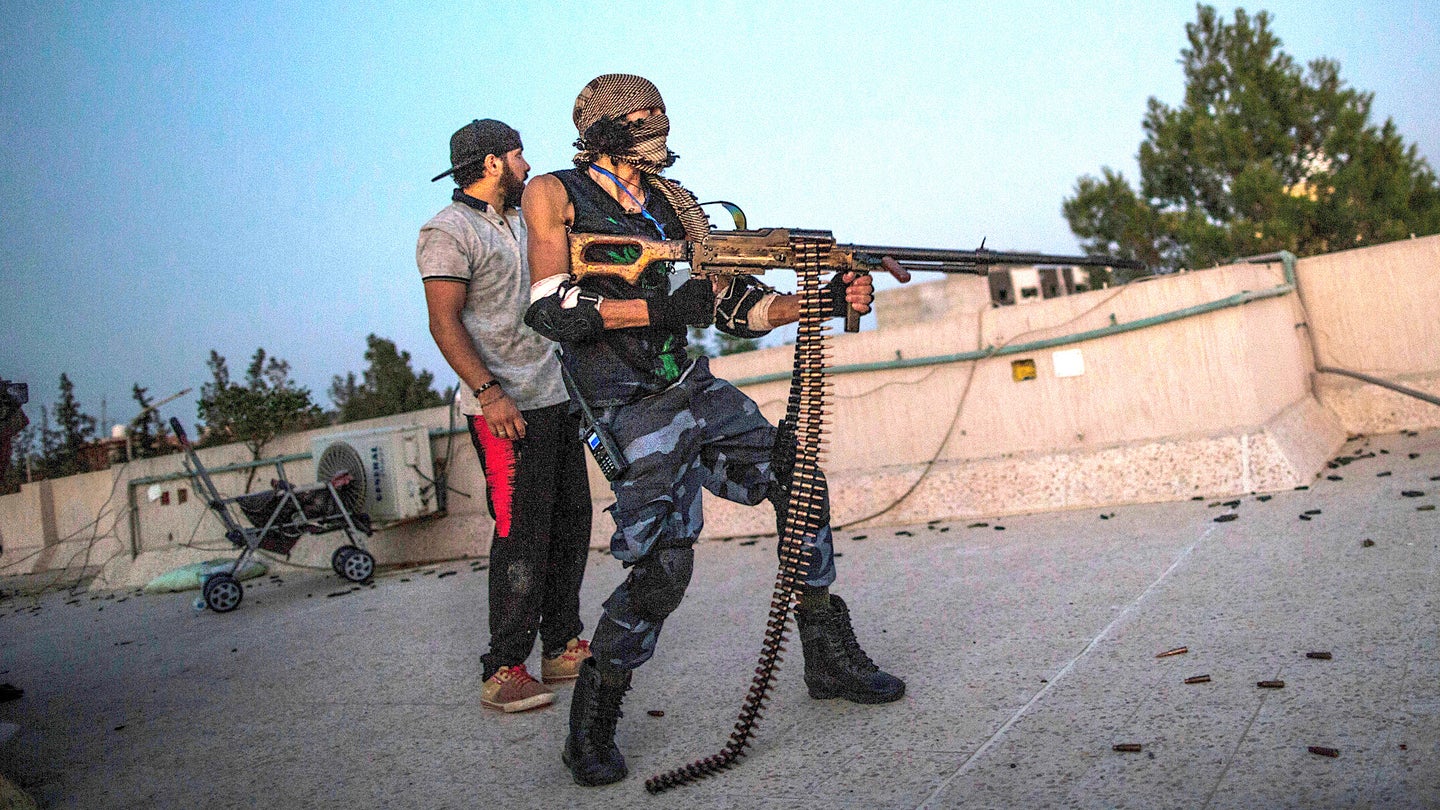 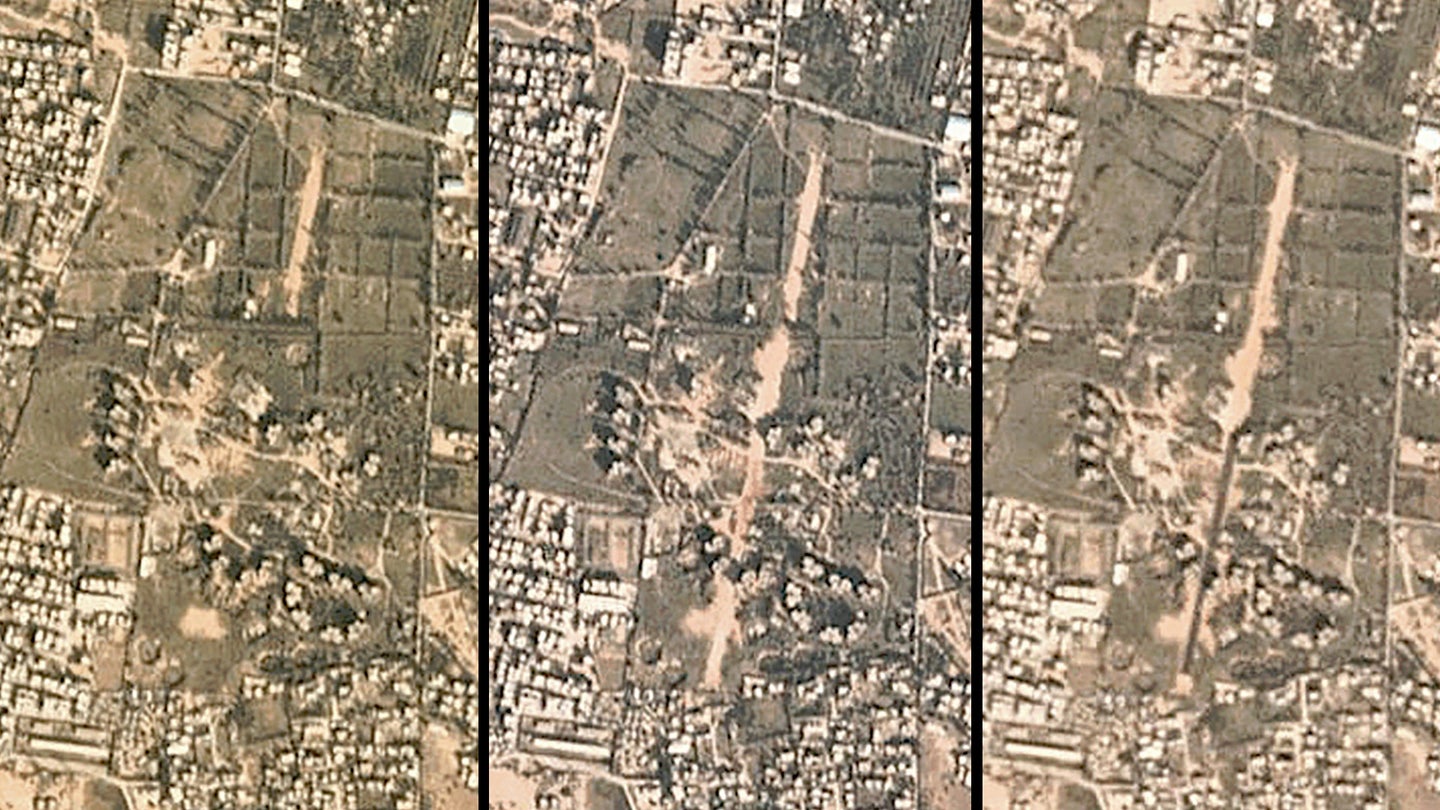 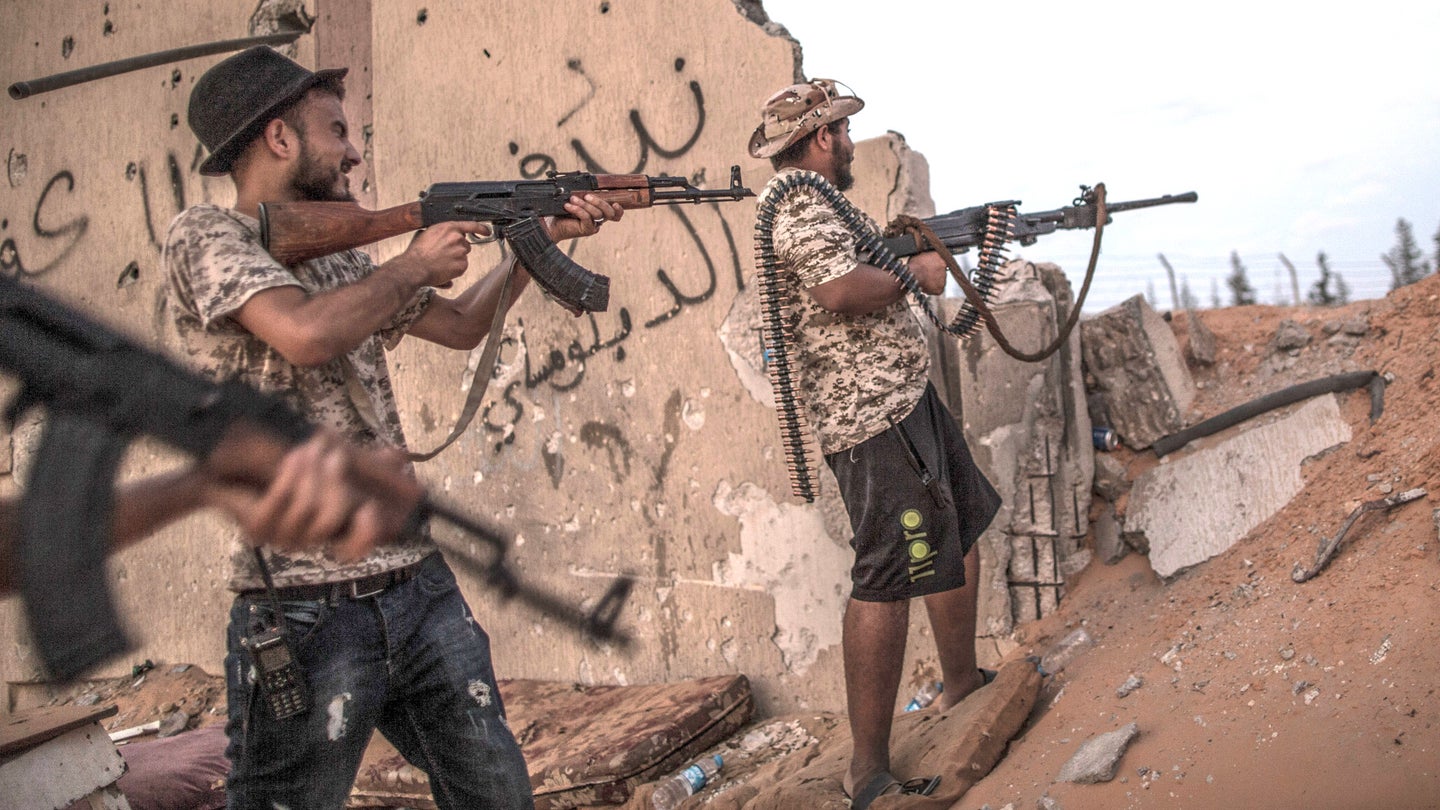