This helicopter will help train future Navy helicopter and tilt-rotor pilots, as well as those from the Marines and Coast Guard, for decades to come.

Italy's Leonardo has won the U.S. Navy contract to supply helicopters for its Advanced Helicopter Training System program, or AHTS, also known as TH-XX. The new helicopters, which will be designated TH-73As, will replace the service's aging Bell TH-57B/C Sea Rangers, which have been in service since the 1980s.

The Navy announced the award, worth almost $176.5 million, on Jan. 13, 2020. This contract covers the purchase of an initial batch of 32 helicopters, as well as spare parts, ancillary equipment, and support services, with deliveries continuing through 2021. The service expects to eventually buy up to 130 examples in total as part of a deal that could be worth up to $648 million. It first released its request for proposals for the new AHTS helicopter in January 2019.

"Today marks a great team effort to procure and deliver a helicopter trainer for the next generation of helicopter and tilt-rotor pilots for the Navy, Marine Corps, and Coast Guard,” James Geurts, Assistant Secretary of the Navy for Research, Development, and Acquisition, said in the statement. “I’m proud of the aggressive work the team did to leverage the commercial industrial base to get this capability to the warfighters, and our nation, at the best value to the taxpayer. This effort is key to ensure the readiness of our Naval Aviators for decades to come.”

Leonardo's TH-73A is a variant of the single-engine AW119 helicopter, which the company had originally branded as the TH-119. The TH-73A beat out other offerings from the incumbent Bell and Airbus Helicopters. Bell had offered a version of its Model 407GXi, while Airbus had pitched a version of its H135 series and pledged to build it at the same U.S. facility where it builds the UH-72A Lakotas for the U.S. Army. Those helicopters are based on the H145 series. The Navy's Test Pilot School also operates a small number of UH-72As.

The videos below contain additional information about the TH-73A's capabilities.

“The new Leonardo TH-73A helicopters are the cornerstone of AHTS, which is the planned replacement to address the capability and capacity gaps of the current aging TH-57 Sea Ranger helicopter training platform,” U.S. Navy Captain Todd St. Laurent, the Naval Undergraduate Flight Training Systems  Program Manager said in his own statement.  “The TH-73A will provide a modern helicopter training platform that will serve rotary and tiltrotor training requirements into the foreseeable future. These new helicopters will ensure the Navy has [the] capacity to train several hundred aviation students per year at Naval Air Station (NAS) Whiting Field in Milton, Florida."

The Navy initiated the AHTS program in response to growing demand for helicopter and tilt-rotor training, while the aging TH-57s have been increasingly troublesome to support. The service has a requirement to train at least 600 rotary-wing pilots every year through 2040, according to Breaking Defense. That number is almost certain to grow, especially with the acquisition of the CMV-22B Osprey tilt-rotor to replace the C-2A Greyhound fixed-wing aircraft in the Carrier Onboard Delivery role.

Leonardo will primarily build the helicopters through its U.S. subsidiary AgustaWestland Philadelphia Corp., which is based in the Pennsylvania city of the same name. This is the same firm that is building the Air Force's new MH-139A Grey Wolf helicopters, a variant of Leonardo's AW139, in cooperation with Boeing. The Italian company was the dark horse contender in the Air Force competition and the TH-73A represents another significant contracting victory.

Now we just have to wait to find out what name the Navy will choose for its new helicopter that will be responsible for training a new generation of Navy and Marine helicopter and tilt-rotor pilots, as well as Coast Guard rotary-wing aviators. 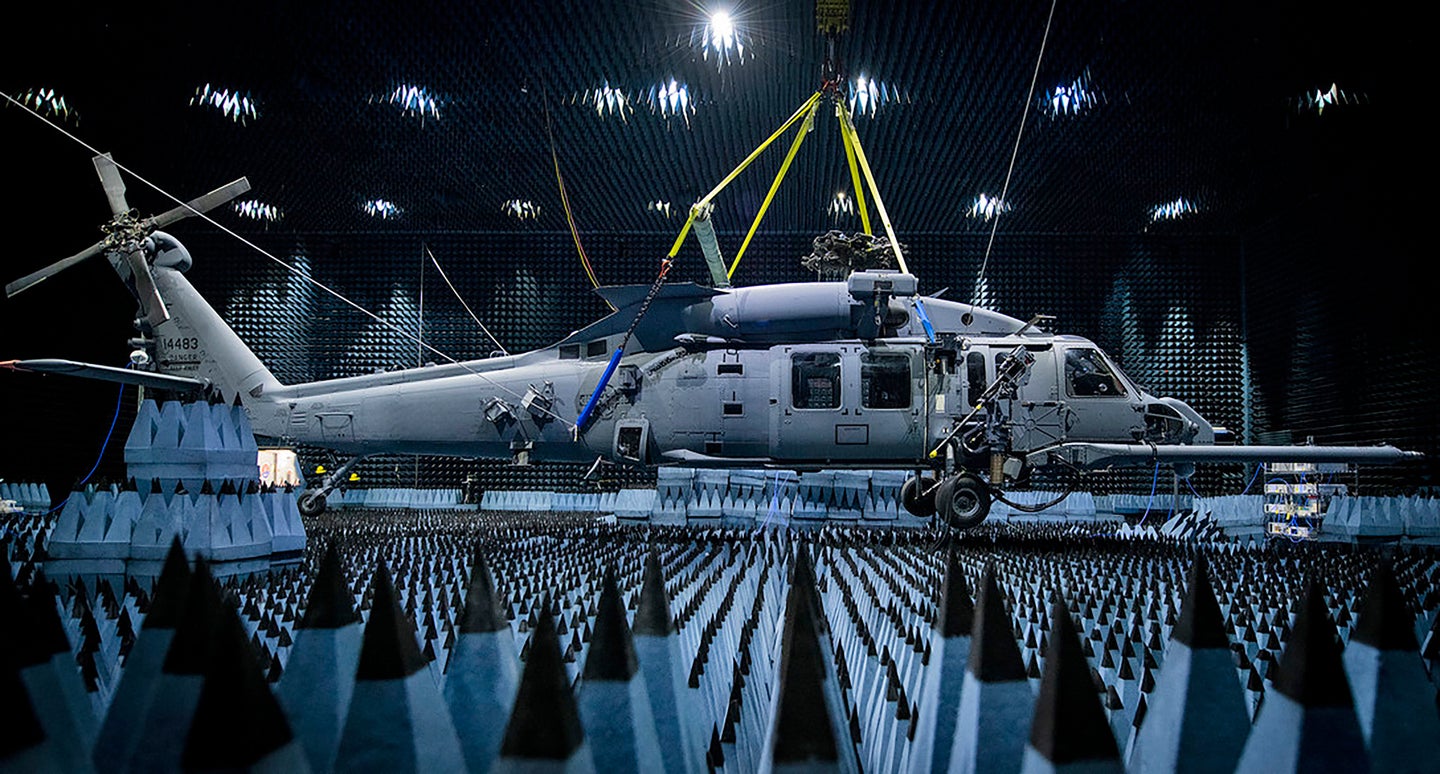 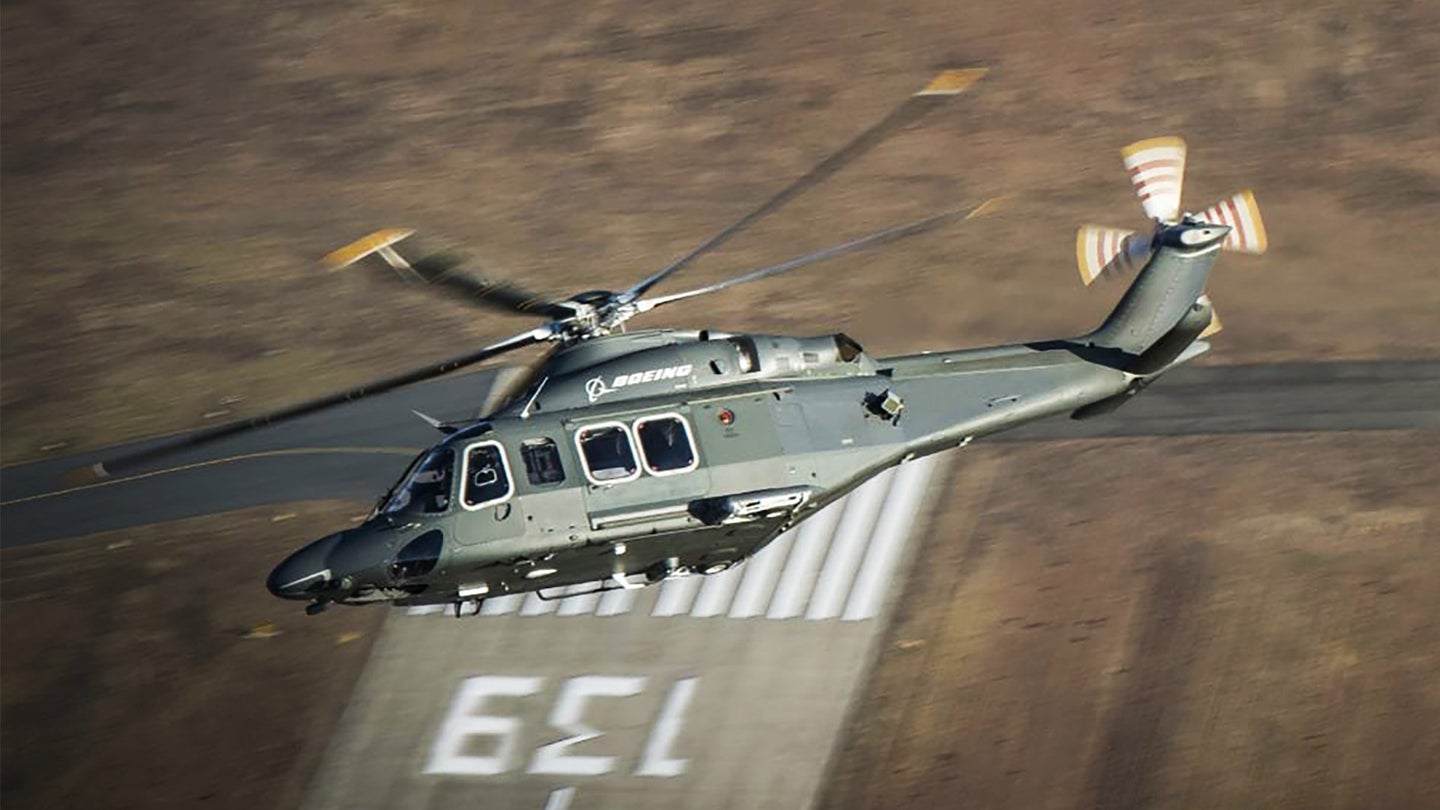 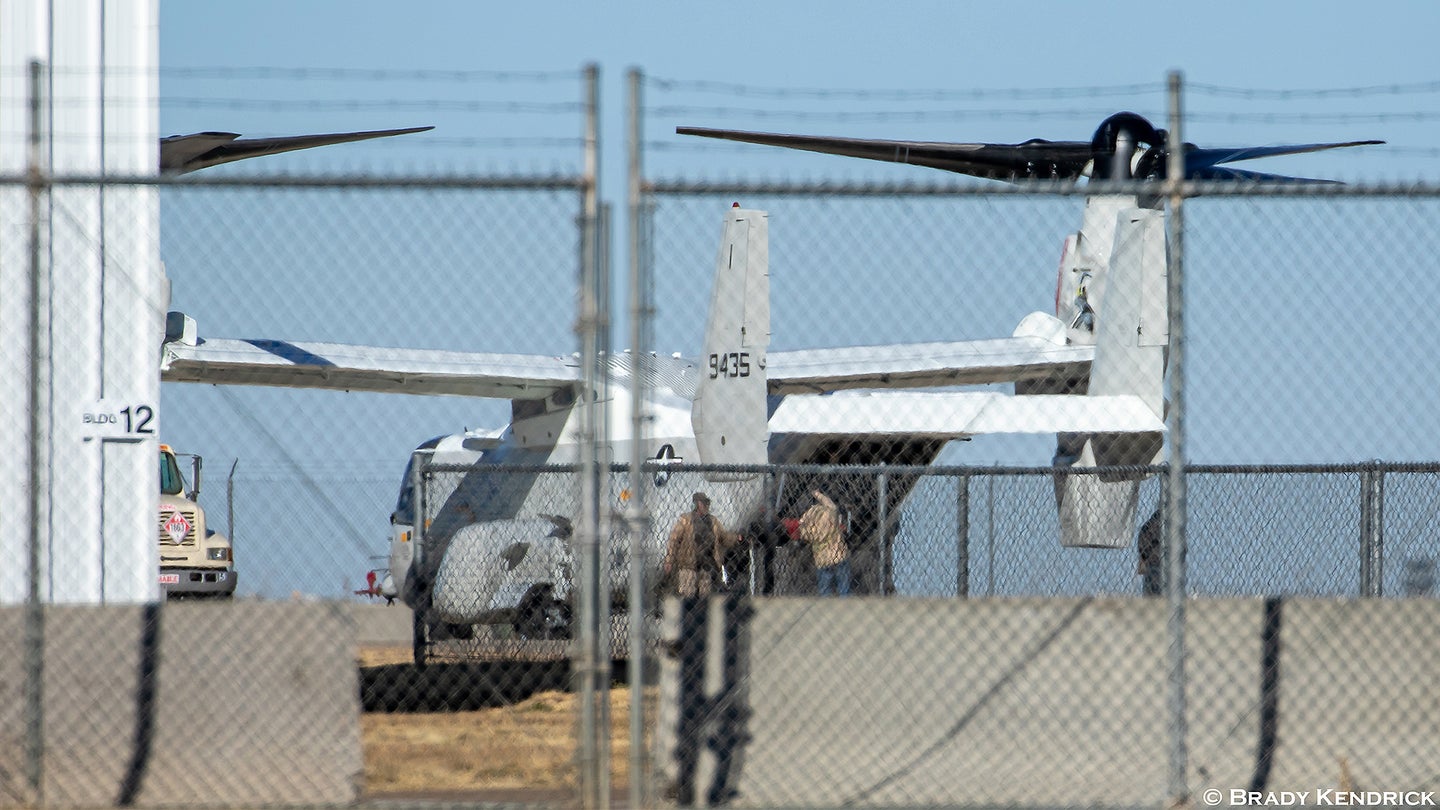