The U.S. and Russian Navies had a similar near-collision in the Pacific last year and this incident comes during a very tense time in this region.

The U.S. Navy has revealed that a Russian Navy spy ship "aggressively approached" the Arleigh Burke class destroyer USS Farragut in the North Arabian Sea yesterday. This follows a similar incident between one of the Navy's Ticonderoga class cruisers and a Russian Navy Udaloy class destroyer last year in the Pacific.

The Navy's Fifth Fleet, which is responsible for overseeing U.S. naval activities in the Middle East and parts of the Indian Ocean, released video footage of the incident, which it says occurred on Jan. 9, 2020. The Navy did not name the Russian ship involved and no hull number is visible, but it appears to be one of two Project 18280 Yuriy Ivanov class spy ships. In the video, sailors can be heard identifying it as an "AGI," or an intelligence-gathering auxiliary, as well as saying that it got within 200 yards of the Farragut. The American destroyer is presently operating in the North Arabian Sea as part of the Truman Carrier Strike Group.

"On Thursday, Jan. 9, while conducting routine operations in the North Arabian Sea, USS Farragut (DDG 99) was aggressively approached by a Russian Navy ship," a Tweet from U.S. Fifth Fleet's official Twitter account read. "Farragut sounded five short blasts, the international maritime signal for danger of a collision, and requested the Russian ship alter course in accordance with international rules of the road."

"The Russian ship initially refused but ultimately altered course and the two ships opened distance from one another," additional posts added. "While the Russian ship took action, the initial delay in complying with international rules while it was making an aggressive approach increased the risk of collision."

In June 2019, the Navy's Ticonderoga class cruiser USS Chancellorsville had a similar run-in with Russian Navy Udaloy class destroyer Admiral Vinogradov in the Phillippine Sea. It was not clear at that time whether this might signal an increased willingness on the part of Russia to more aggressively challenge American ships at sea. Russian aircraft have performed aggressive maneuvers toward both U.S. military aircraft and ships in Europe and the Middle East on a number of occasions in the past six years or so.

Russia had conducted four days of naval exercises with both Iran and China, starting on Dec. 27, 2019, but there is no indication that the presence of this Russian vessel was related to those drills. It could simply be shadowing the Truman Carrier Strike Group.

However, it comes as Truman and her escorts are likely to be on especially high alert given the greatly increased tensions in the Middle East between the United States and Iran. This incident follows a succession of unrelated events that led first to a U.S. drone strike that killed Qasem Soleimani, head of the Islamic Revolutionary Guard Corps' Quds Force, outside the Baghdad International Airport last week. This, in turn, had prompted unprecedented Iranian ballistic missile strikes aimed at U.S. forces in Iraq on Jan. 8, 2020.

CNN reports that the Russian intelligence ship came within 180 feet of the USS Farragut, substantially closer than the 200-yard figure heard in the official video. In the incident in the Pacific last year, Admiral Vinogradov sailed within 50 to 100 feet of the USS Chancellorsville.

While these distances may seem relatively large, it's worth remembering that the Farragut, which displaces 9,200 tons, is, at its great width, 66 feet wide and just short of 510 feet long. The Project 18280 Yuriy Ivanov class spy ships are smaller, but still displace around 4,000 tons. Ships of these sizes can be relatively slow to maneuver, increasing the risks of a serious and potentially deadly accident when they come into such close proximity. 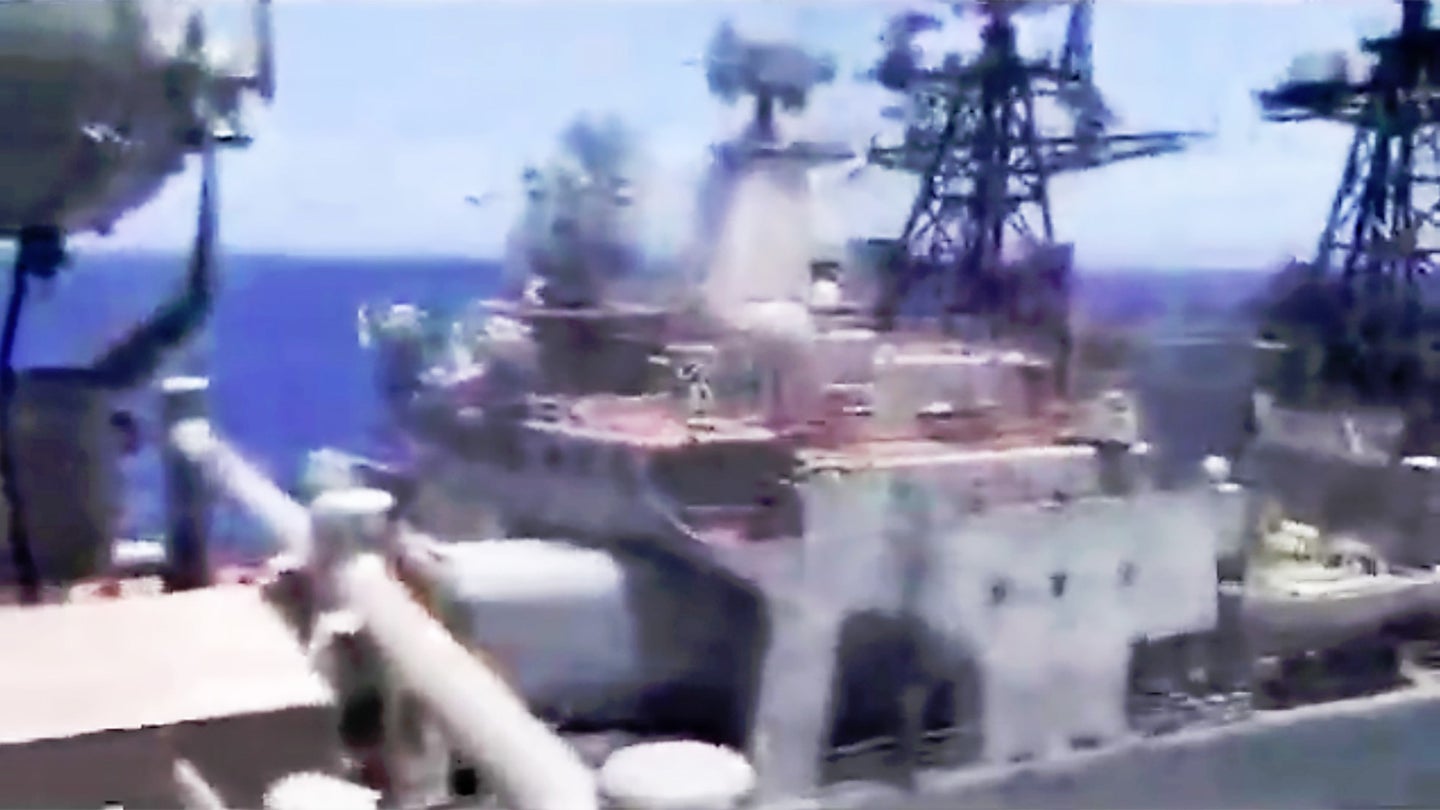 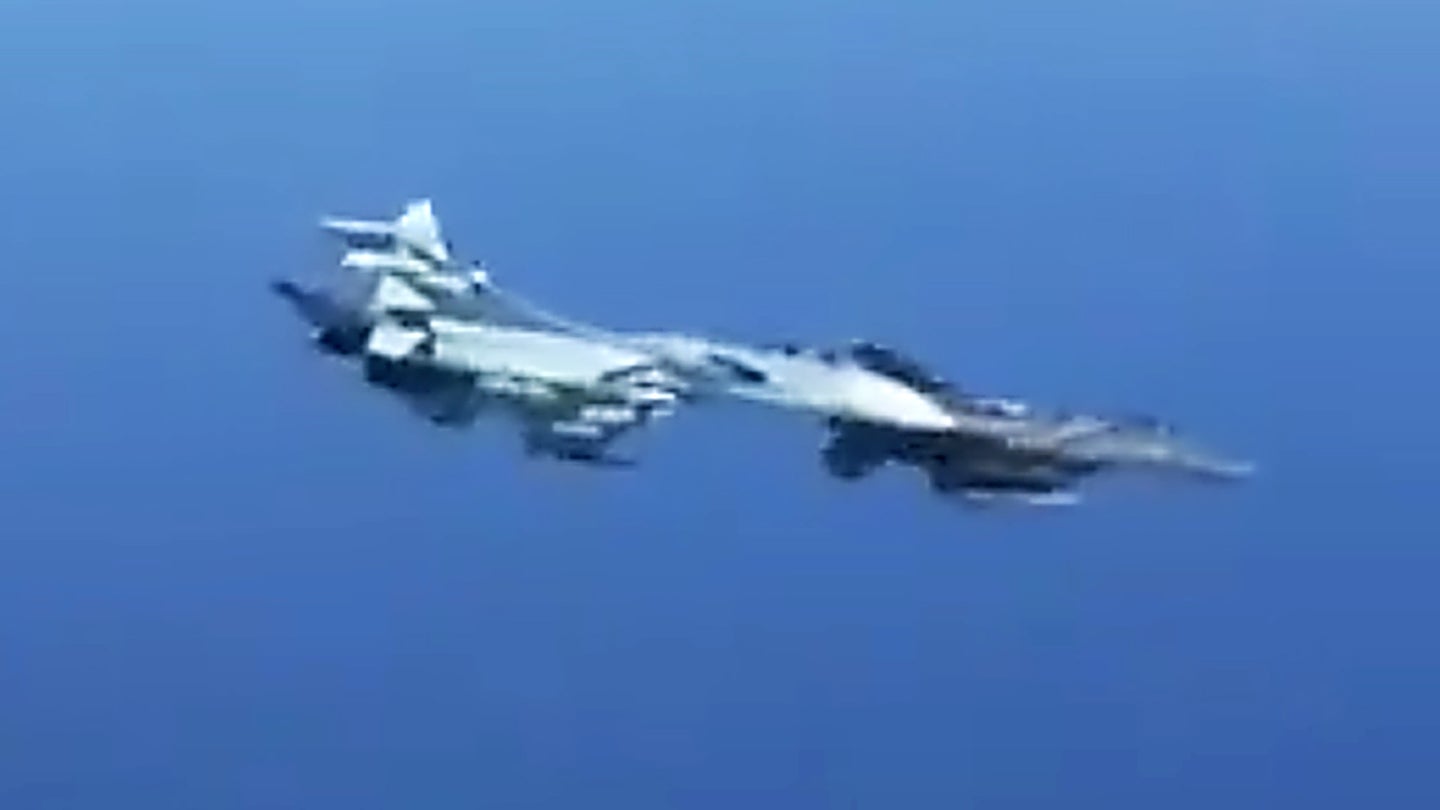 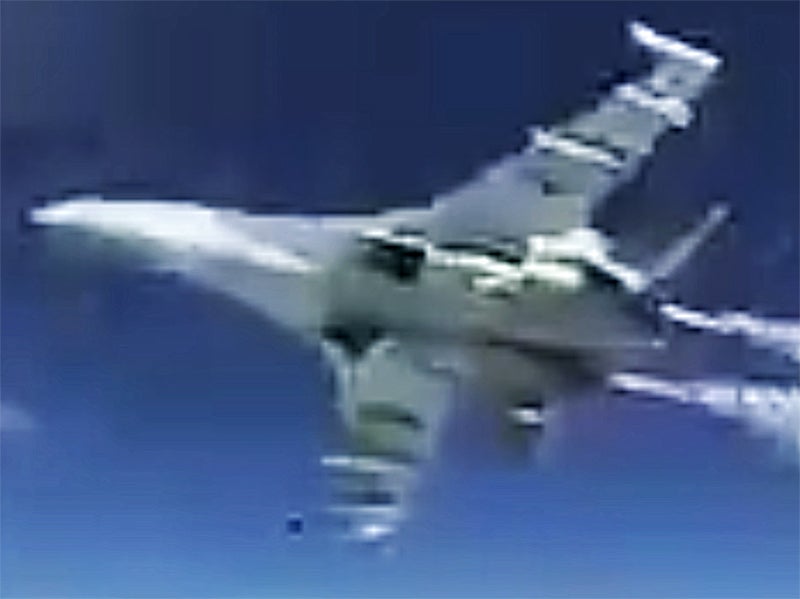