At around 8:30am on November 26th, what appeared to be a potential violation of the tightly controlled airspace ringing Washington D.C. occurred, sparking off a course of events that drew national attention. The White House and the Capitol went into lockdown as a Coast Guard MH-65, callsign Blackjack, scrambled to intercept the possible intruder and F-16s were sent to runway alert at Andrews AFB, prepared to rocket into the sky if needed at a moment's notice. Confusion followed as to what exactly was detected and why. Now, according to officials with direct knowledge of the events, here is what actually occurred.

Before we begin, one must understand that the Washington D.C. Air Defense Identification Zone (ADIZ) is a chunk of airspace that rings the Capital. From its center, the Special Flight Rules Area reaches out roughly 30 miles in any direction, with the Flight Restriction Zone being a bubble within the ADIZ with a radius of roughly half that distance. The ADIZ is supported by a large number of highly networked, but disparate sensors, including various radars, electro-optical and infrared cameras, and other passive sensors to closely surveil the skies in the area for potential threats. And yes, it is backed up by medium-range NASAMS surface-to-air missile systems scattered around the region, as well as Avenger short-range missile systems near key locales. Beyond that, MH-65 Dolphin helicopters at Reagan National Airport stand alert to intercept any slow-moving targets, while F-16Cs do the same at Andrews Air Force Base for faster-moving ones.

30 miles may sound like a lot, but it is anything but. A subsonic jet traveling at cruise speed can cross that distance in less than four minutes. A single-engine light plane can do it in less than fifteen minutes. If the threat, such as a drone, pops up deep inside the airspace already, these times get cut down to nothing. The missiles are there, in part, because it may be impossible to get an F-16 or MH-65 in the air fast enough to deal with a hostile actor. So, air defenders that are tasked with this incredibly challenging mission work in seconds and single miles when it comes to reaction and decision-making times.

This is a tough business with the highest stakes imaginable.

On top of this, the system has been upgraded in recent years in key areas to be able to detect small radar cross-section and slow-moving targets that are out of the detection capabilities of more traditional radar systems. Once again, all these sources are networked to improve target processing fidelity, reduce the chance for horrific mistakes, and to give operators and commanders the best information possible in the least amount of time.

Our sources tell us that although it is not uncommon for birds to be the cause of false alerts multiple times a month around this time a year, the issue that occurred on the 26th was a radar anomaly that was compounded by human error. One of the radars that feeds data into the integrated air defense system created what is called a "mirror track" of an innocuous and in-contact airplane whose transponder was squawking that it was under visual flight rules (VFR). Because it was a mirror track of just the transponder, there is no primary radar return where the mirror track was, the system pointed it out immediately and started automatically pointing electro-optical camera systems at it to validate the return and to identify what it actually was.

Apparently, the D.C. area's integrated air surveillance system is good enough that transponder tracks alone, where the radar doesn't also have a corresponding hard radar return, nearly never occur. But in this case, it was an anomaly happening within the radar system, not the result of lack of radar coverage or fidelity.

At this time, the mirror track faded away, so the cameras had no automated radar data left to point to. Human operators took over and they started manually scanning the area for something that wasn't there anymore. There have been reports of ‘blobs’ being seen by the air defense system operators during this instance. Our sources made it clear that this is anything but uncommon as looking into the sky with long focal length cameras results in blobs, especially when scattered clouds are present. There is simply nothing substantial or defining to look at.

The entire detection period of the mirror track only lasted a number of seconds before the radar picture returned to normal. Those directly operating the radar system knew close to immediately it was just a glitch/anomaly, but by this time, other operators were looking everywhere on camera for anything they can find, and the incident was escalating up the command and control ladder. As such, the powers that be didn't want to discount the situation too quickly. Remember, there is literally no margin for error when it comes to countering a real threat and the nature of potential threats Washington D.C. air defenders could face has evolved dramatically recently. What could look like a flock of birds could end up being something far more nefarious in the years to come.

So, once the wheels were in motion, it was really too late to stop them. This included downstream impacts like locking down high-risk targets around the Mall. But that isn't such a bad thing as this was about making absolutely sure nothing was in the airspace that was a threat, not about having a quick trigger finger. The exact opposite actually.

It's also worth noting that the sensors and support systems that enable the air defense mission around DC are very capable, and continue to get upgraded, but like any complex system of system, some parts remain a bit behind in terms of cutting-edge technology. The system will only get better with time, and in the end, people have to interpret the information and make the best calls they can. Considering the firepower at their disposal within a dense urban area, they have done a good job over the years at making sure nobody gets hurt because of inevitable imperfections in mechanical systems and the software they run on.

This should be the final takeaway, no matter how advanced a mechanical system or the larger architecture it is embedded with may be, it has the potential to be imperfect. Humans build these systems and write the code for their software and we are fallible. Above all else, aerial surveillance and air defense is far from a perfect science as we have pointed out time and time again. The average person's perception of it being significantly otherwise is so far outside the realm of reality that it is quite frustrating at times. In the end, it comes down to the training and expertise of those who operate these systems and who would be forced to make very tough calls in very short amounts of time as a result of the data they provide.

So, while the mechanical system failed momentarily in a minor way, the overall human system prevailed where it mattered most. 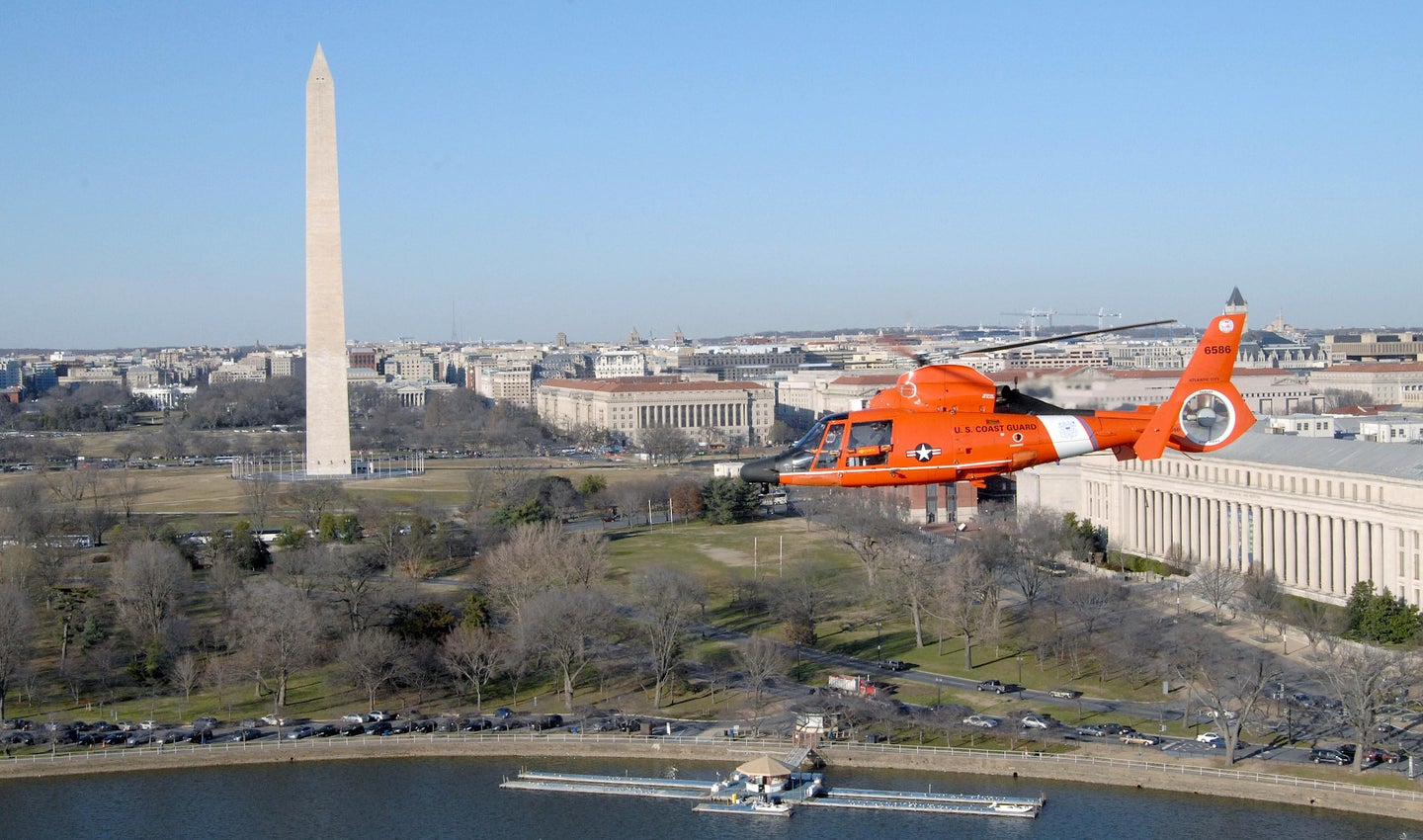