Spanish authorities have successfully recovered a so-called narco submarine that they seized in the Eastern Atlantic Ocean off the coast of the country's Galicia region this past weekend. This is the first time any country in Europe has seized one of these smuggling vessels and it's not entirely clear how it made the thousands-of-miles-long journey from Latin America.

Spain's Guardia Civil, National Police, and Customs Service captured the craft off Galicia on Nov. 24, 2019. The crew had attempted to scuttle it after failing to transfer the approximately three tons of cocaine onboard to another vessel due to poor weather. Those same conditions prevented Spanish security forces from refloating the drug sub until late the next day. They then towed it to port and it has now been pulled out of the water for further inspection.

"Conditions at sea meant that the semi-submersible wasn’t able to deliver the drugs to a second vessel," Spanish officials said in a statement. "Its crew members then headed towards the coast, where they scuttled and abandoned the vessel. The maneuver was detected by a Guardia Civil patrol using night-vision goggles, who then noted the boat’s arrival point and the subsequent fleeing of its crew."

The two arrested individuals are Ecuadorian nationals. A third member of the crew was still at large as of Nov. 27.

Though commonly referred to as narco submarines, the vast majority of these vessels, which have been steadily improving in size and capability since the 1990s, are not fully submersible. Vessels like the one Spanish authorities captured are more appropriately described as self-propelled semi-submersibles (SPSS) or low-profile vessels (LPV).

They are mostly associated with smuggling in the Eastern Pacific, as well as, to a lesser extent, the Caribbean. In July 2019, the U.S. Coast Guard's seizure of one of these vessels in the Eastern Pacific made national headlines after that service released a dramatic video showing a member of its boarding team leaping onto the craft and pounding on the hatch.

The vessel that arrived off Galicia is very large compared to most known SPSS. Rough estimates suggest it is more than 68 feet long and nearly seven and a half feet wide in the middle. H.I. Sutton, an author and an expert on underwater and semi-submersible craft who has extensively researched narco subs over the years, says that the design is about twice as big as a common narco sub.

The example seized off Spain still has a number of typical features, including an overall hullform that sits extremely low in the water. The crew could see out of small, fully-enclosed cockpit toward the rear.

The narco sub also has downward curved air intakes and an exhaust with a u-shaped bend in it, which helps prevent water from getting into the engine and elsewhere inside. These are also common features in SPSS design.

Sutton also pointed out that the overall hullform and single-screw configuration, as well as other more specific features and its overall size, were very reminiscent of another SPSS that Colombia authorities seized earlier this year in the Eastern Pacific. That craft was just over 65 and a half feet long and around six and a half feet wide. Nearly 1.7 tons of cocaine was found on board that vessel. In addition, Sutton noted that specific SPSS designers and builders have specific signature styles and it is possible that these two narco subs were directly related.

Whatever its exact origins, this new SPSS, and the cocaine it was carrying, almost certainly originated somewhere in Latin America. How it made its way to the coast of Spain is unclear. Spanish authorities were reportedly working together with their counterparts in Brazil, Portugal, the United Kingdom, and the United States on the operation that led to the seizure. A tip from the U.S. Drug Enforcement Administration was reportedly critical to the success of the sting. A substantial amount of the cocaine may have been bound for the United Kingdom, as well, according to authorities in that country, indicating that they had information about possible buyers for the shipment.

The involvement of Brazil could point to that country as a launch point for the narco submarine. However, at its absolute shortest, the distance between the Brazilian and Galician coasts is more than 3,600 miles. There have been reports of low-profile narco sub designs derived from high-performance speed boats do have extended range capabilities, but nothing close to this.

It is possible that a ship left Brazil, or another country in Latin America, with the drug sub onboard or in tow and then launched it when they got closer to Spain. It may have even made a stop somewhere in West Africa, or islands in the Atlantic, such as Cape Verde or the Canaries. Such an intermediate location might have also offered a place to finish assembly of the SPSS or otherwise make final preparations before heading north.

An unnamed source told Spain's El Pais newspaper that the narco sub's crew had been at sea for 20 days, but did not say where or when their voyage had begun or if they had been riding in the SPSS the entire time.

Regardless, the appearance of an SPSS from Latin America off the coast of Spain is an extremely important development. In 2011, Spain convicted six individuals in relation to an attempt to build a narco submarine in the country that started five years earlier, with financial support from drug cartels in Colombia, with the hope that it could be used to help smuggle goods within Europe. The vessel did make it into the water, but performed extremely poorly.

This new attempt to use the narco submarine to bring drugs into Europe in the first place is a much more ambitious undertaking and appears to have largely succeeded on a general technical level. Had authorities not had what appears to be extensive intelligence about the smuggling effort before the SPSS' arrival off Galicia, the crew may well have scuttled it successfully and escaped unnoticed.

As the multi-national investigation into the incident continues, we will hopefully get more details about the SPSS design and how it made its way across the Atlantic. It also remains to be seen whether or not this is the beginning of a trend in drug smuggling operations from Latin America to Europe, but it is a clear indication that the use of narco subs in those activities may be an increasingly viable tactic. 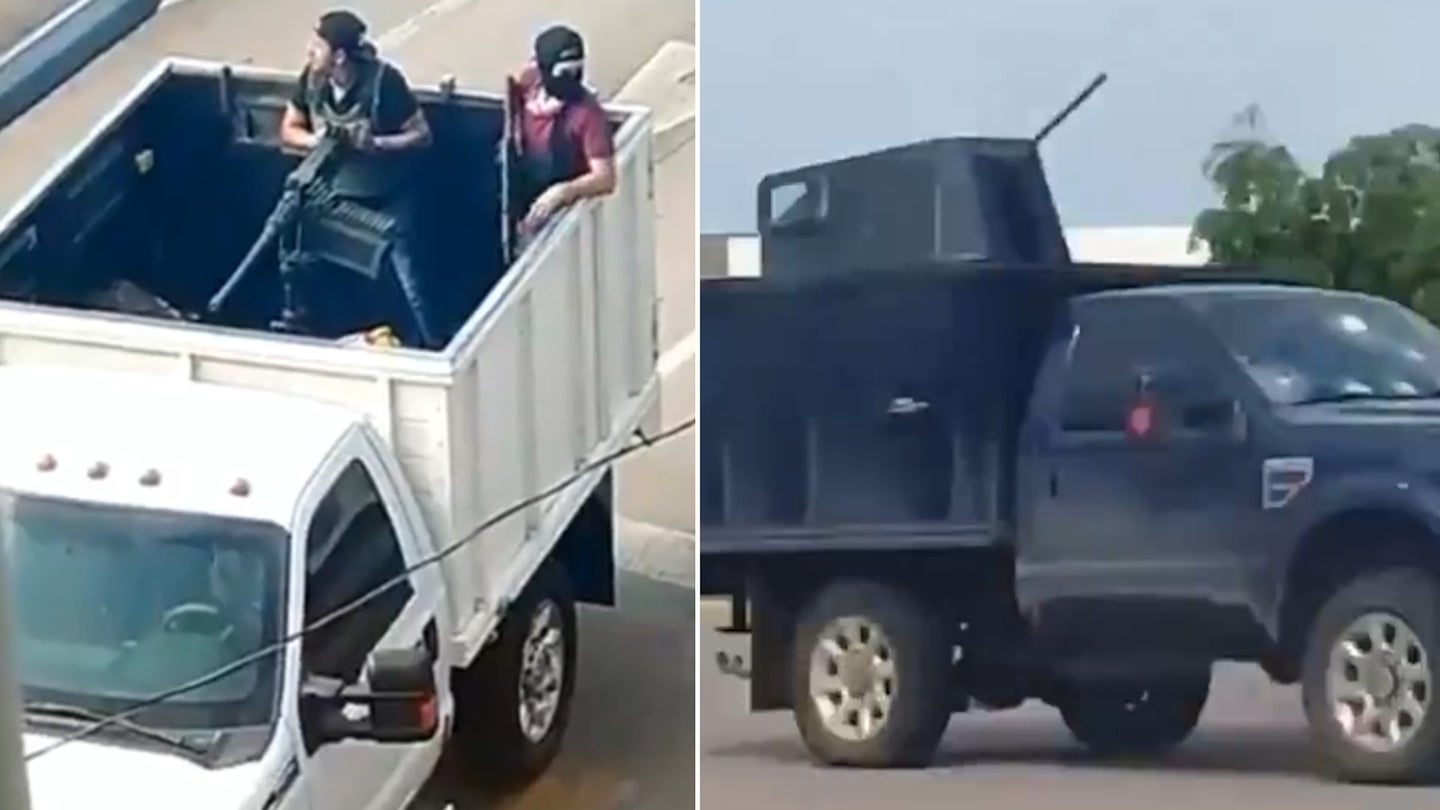 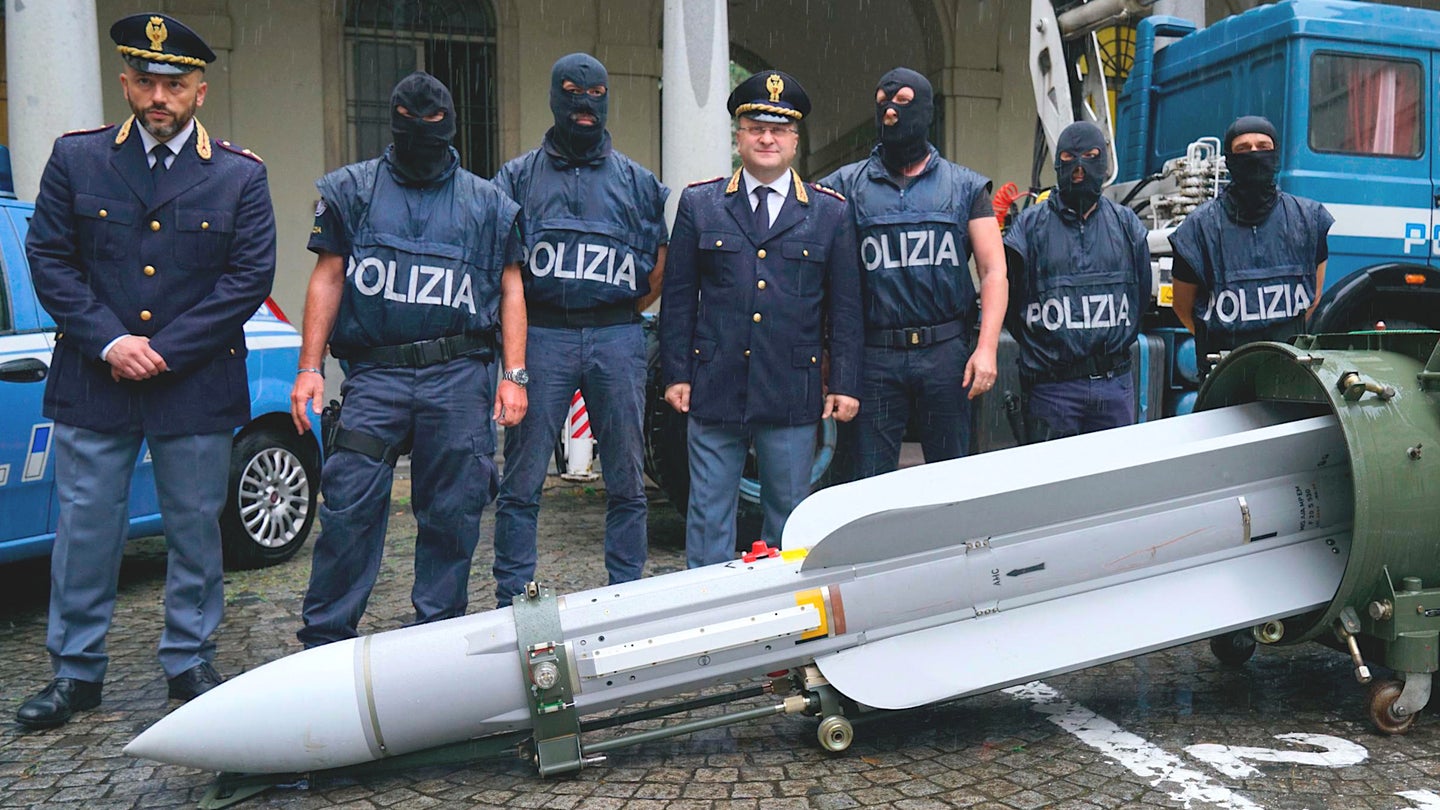 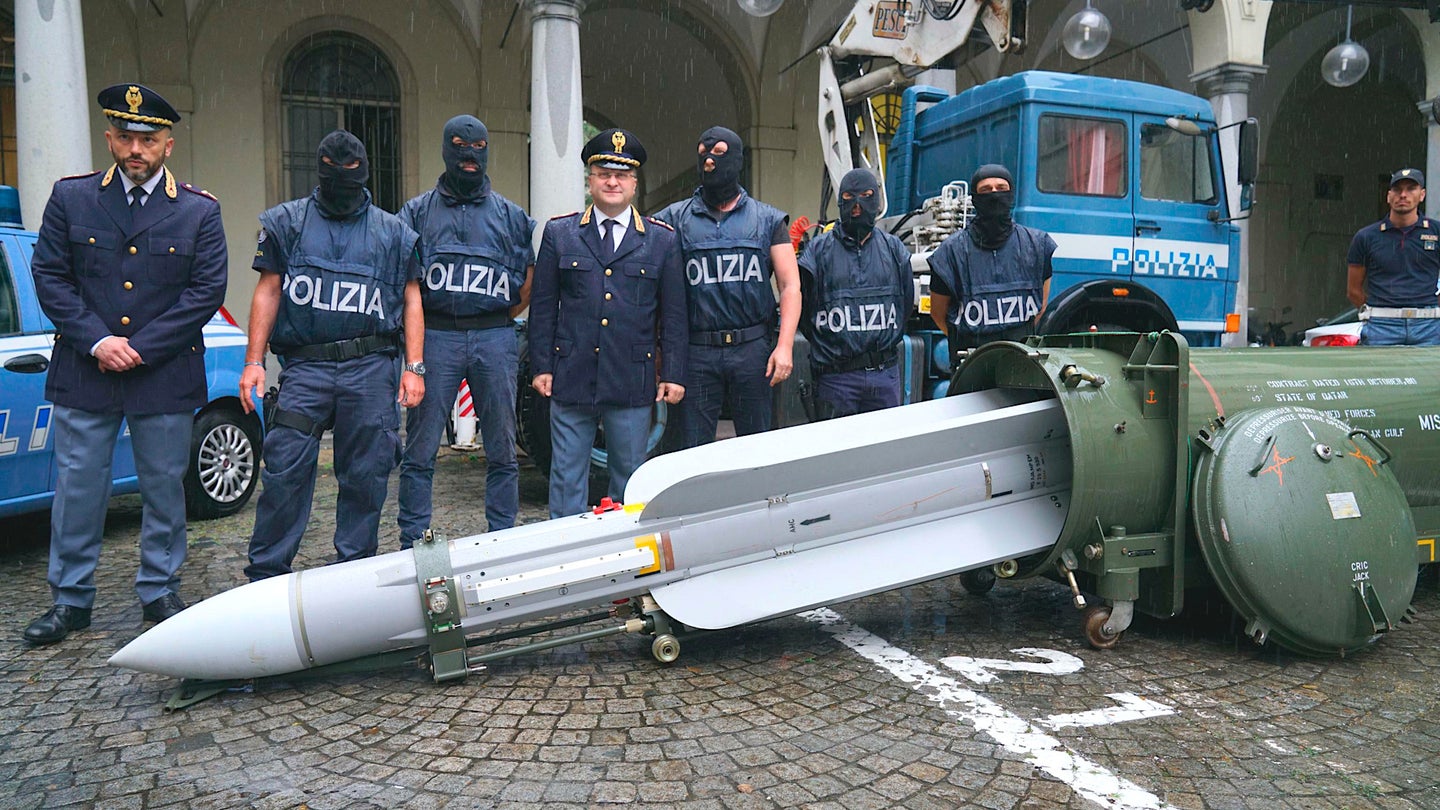