Next to Area 51, Tonopah Test Range Airport (TTR) is probably the most famous secretive aircraft operating location in the United States. As such, regardless of its remote locale, situated about 27 miles southeast of the small Nevada town that shares its name, literally in the middle of nowhere, the base draws attention due to its historic significance and speculation as to what is going on there today. One such interested party is YouTuber TheArea51Rider who scooted up nearby Brainwash Butte, located roughly a dozen miles to the east of TTR, to shoot some telephoto video of the sprawling base.

The video would not embed, but you can watch it directly on YouTube by clicking here.

TTR is where the F-117 Nighthawk sharpened its talons under extreme secrecy in the 1980s and it houses the largely mothballed fleet today, although a handful of Nighthawks are still flying—a story we have covered extensively over the years. The base is also where Russian fighters were being flown clandestinely for testing and against Allied fighter pilots during the last act of the Cold War. More recently, like the F-117 before it, the RQ-170 Sentinel stealth reconnaissance drone evolved into an operational state at Tonopah Test Range Airport.

Beyond supporting nearby range operations that focus heavily on nuclear weapons delivery systems development and validation, TTR houses foreign ground vehicles used as threat emulators for large exercises like Red Flag. Beyond that, and a lingering presence of the RQ-170 Sentinel and F-117 Nighthawk, its other duties remain undisclosed. It's clear that the special operations community uses the base for training and testing initiatives and it would be the perfect home of some additional stealth transport helicopters if follow-on variants were indeed procured after the Bin Laden raid in 2011 as it has been reported. It would also be the ideal home of a pocket, semi-operational, advanced unmanned combat air vehicle (UCAV) program that very likely, or at least should, exist. You can read all about this peculiar reality here.

Indeed, unidentified aircraft do call the base home. Edited satellite images of one such aircraft appeared on Google Earth not long ago as The War Zone

exclusively reported on. In more recent satellite imagery that The War Zone has reviewed, the northern end of the base's long ramp and hangar "canyons" has become especially active, with groups of three or four small tactical-sized craft using the ramp regularly. Gatherings of testbed aircraft, such as the NT-43A "Ratt55," Boeing's F-22 "Catfish" 757 testbed, and others showing up there no doubt as part of signature measurement, subsystems development, and tactics validation initiatives. At other times, a number of smaller CN-235 transports, along with larger ones, like C-17s are seen present together between the final stretches of hangars to the north.

So, clearly, there are many programs underway inside the 54 hangars on the base, not counting the larger sequestered ones to the south. The F-117s are packed five to a hangar for storage, with a handful of others being in flying condition and occupying their own hangars. This makes up just a fraction of the hangar space that is present on the base, almost all of which was originally built to host the F-117 force.

In the YouTube video, which was shot in June, a peculiarly shaped aircraft-looking object is seen in front of one of the hangars. As usual with TTR viewing from afar, it is unclear exactly what aircraft this could be, but an F-117 is very possible. In fact, the F-117 that was just delivered to Reagan Library, nicknamed "Unexpected Guest," already had been partially disassembled by July, so its light color could have been a result of media blasting all its sensitive and highly toxic coatings away before being trucked to Palmdale for full demilitarization and restoration. A facility capable of stripping the F-117s clean has been specially built on the base. Still, there are plenty of other possible explanations.

As for the state of the air base itself, there were growing rumors over the last year that major expansion projects were underway due to large amounts of gravel being trucked into the base, including a runway extension and possibly new hangar and support facilities. We can unequivocally state that is not the case. Satellite imagery shows normal refurbishment of sections of the base's long runway and the uniquely fenced-off taxiways that straddle it. The only addition is a small turn out area along the north taxiway that is probably also used for engine test runs. Beyond that, the air-side of the base is largely the same as it has been in years past.

What do you see in the video? Let us know in the comments below.

Author's note: A big thanks to @SuperJohnLondon for the tip! 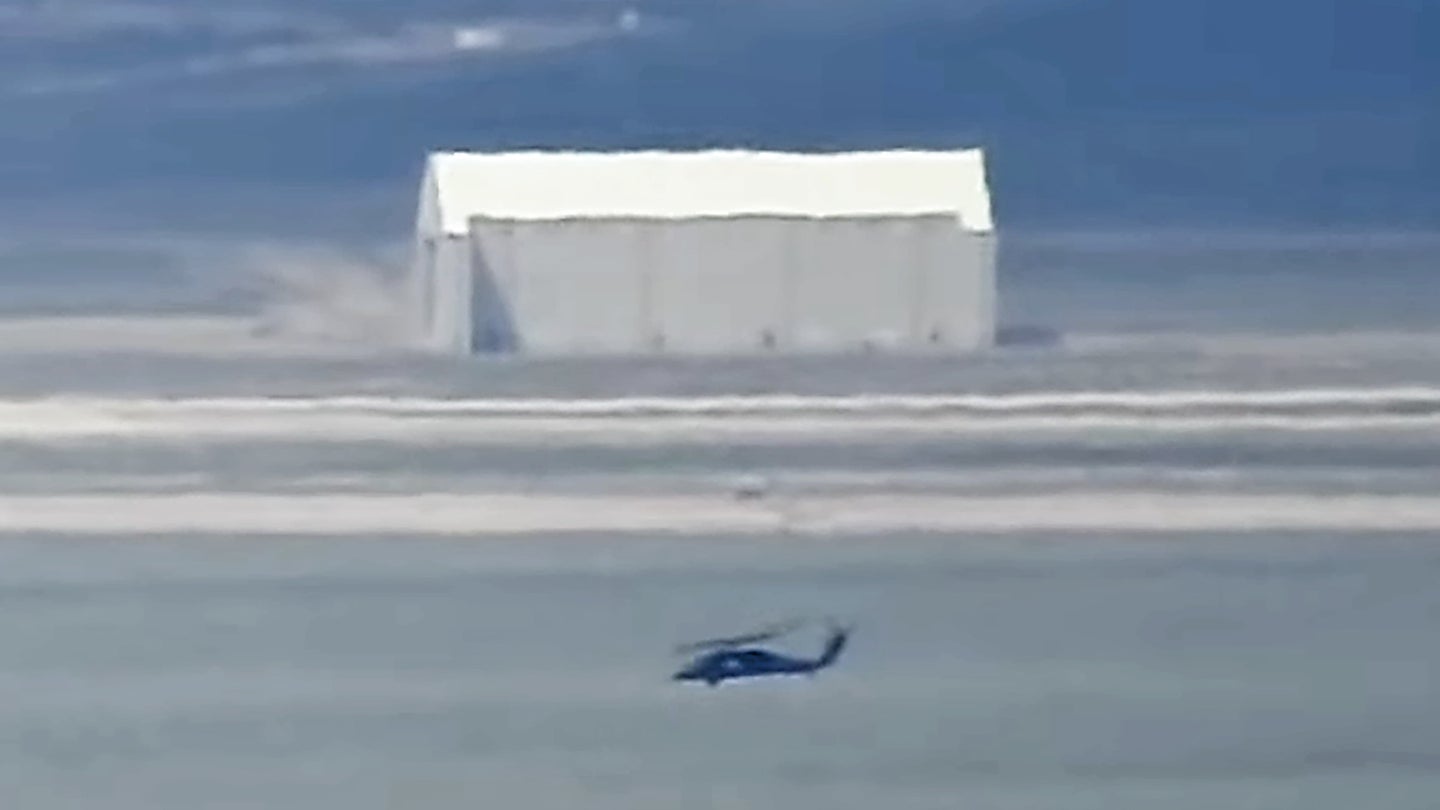 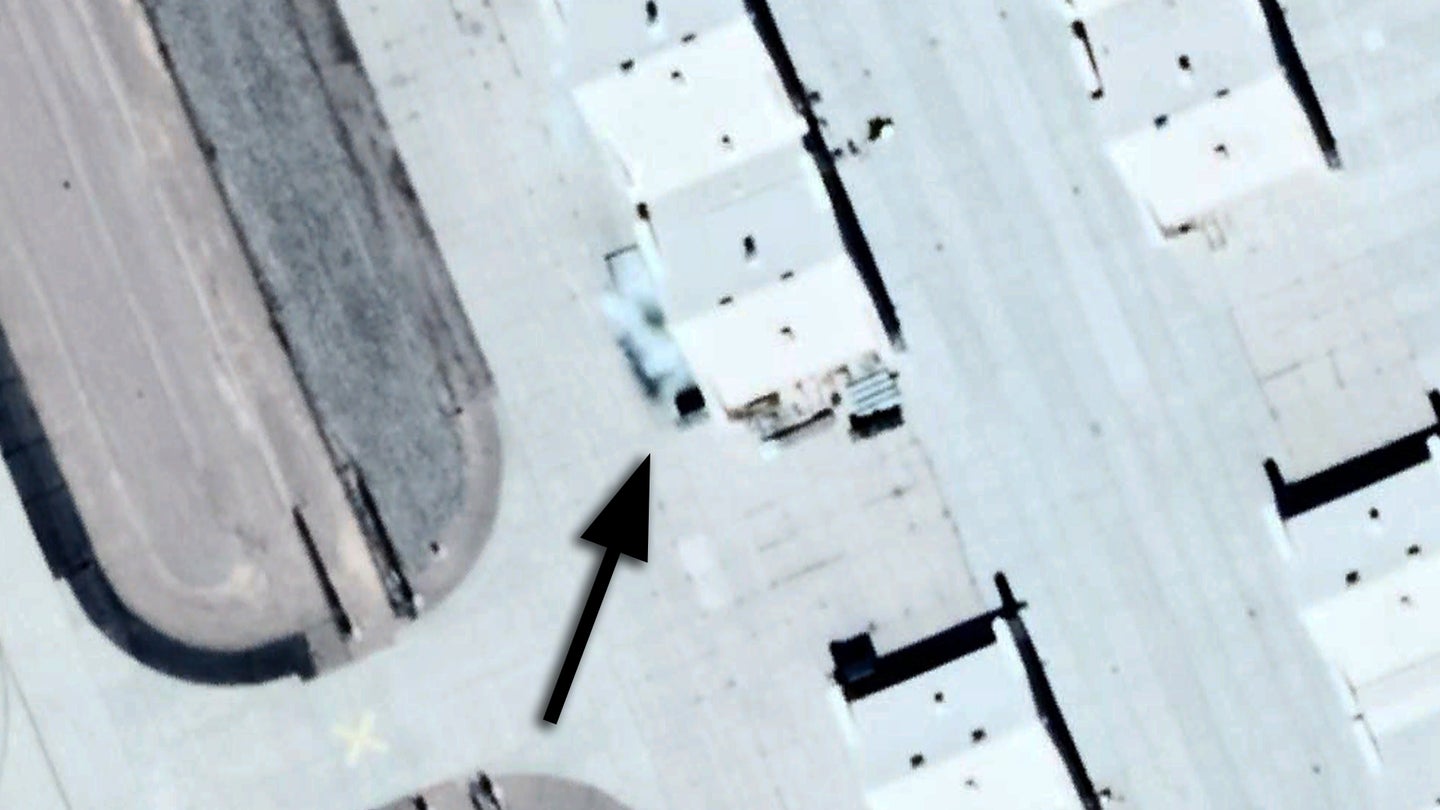 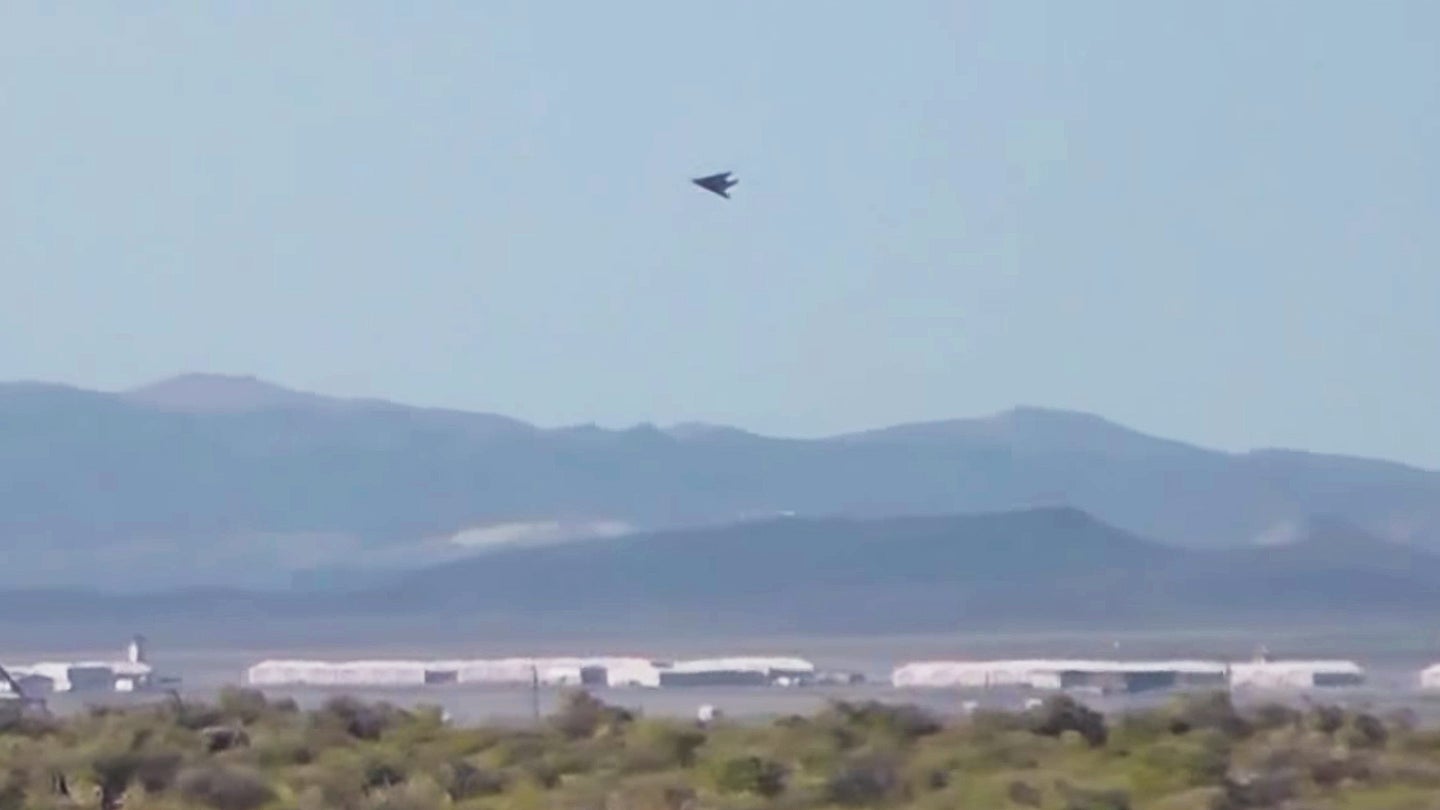 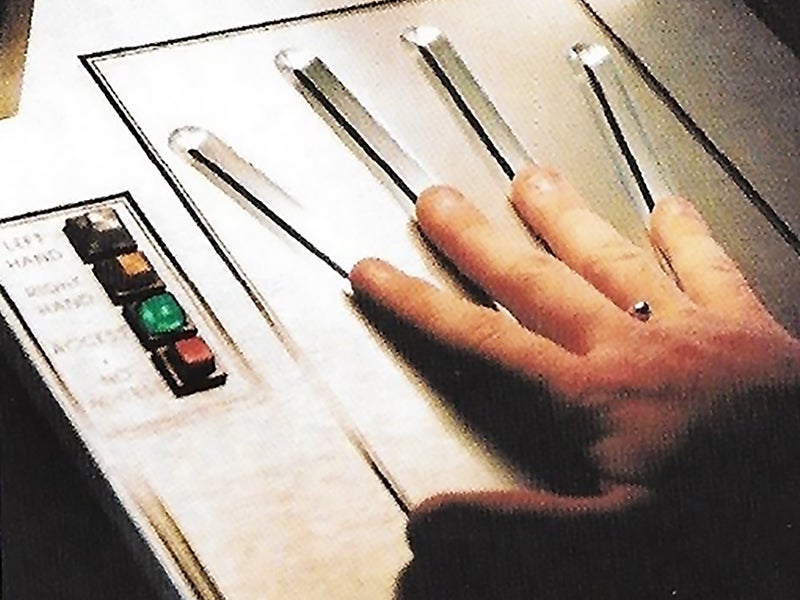 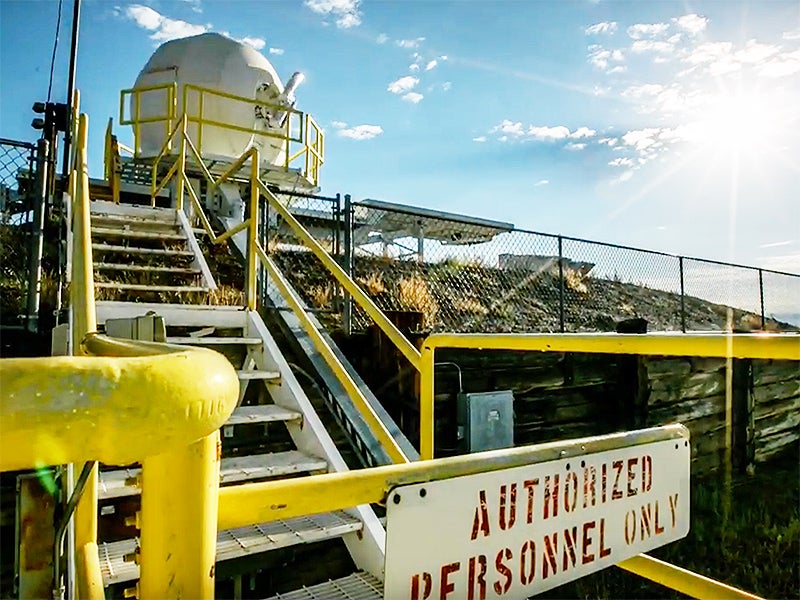