Russia recently offered a behind-the-scenes look at how it tests military vehicles' resistance to the effects that result from a nuclear explosion. This included demonstrations of a huge blast tube and an electromagnetic pulse generator, recreating what might happen to a vehicle, its occupants, and various onboard systems if it were to find itself in the wake of a nearby nuclear detonation.

TV Zvezda, the official television channel of the Russian Ministry of Defense, aired an entire segment about the 12th Central Research Institute's nuclear effects test facility, situated just over 50 miles northeast of Moscow, on Nov. 10, 2019. It also released a smaller featurette about the blast tube three days later. This center, which operates sites across the country, supports various nuclear and other WMD-related research and development and testing, including work related to the controversial nuclear-armed and nuclear-powered cruise missile Burevestnik. One of these weapons was at the center of a serious accident this year and you can read about in more detail in these past War Zone stories. The TV Zvezda program focused on nuclear effects testing of the members of Russia's new Kungas family of unmanned ground vehicles, which is part of the overall operational testing and evaluation of these UGVs ahead of their official acceptance into service.

The blast tube at the 12th Central Research Institute's test facility is about 370 feet long overall. It uses an explosive charge at one end to create a focused shockwave that comes out the other side. A vehicle, or anything else, positioned at the opening of the tube then gets hit with the blast so researchers can gather data and analyze the impacts on it, as well as its simulated occupants.

TV Zvezda's video shows that the effects are scalable, meaning that personnel at the site can increase or decrease the force of the blast depending on the requirements of the test. Differing levels of force would reflect the blasts a vehicle could expect to experience depending on how close it might be to the actual point of detonation.

The normal and high-speed video footage of various tests show that the effects can be scaled back far enough that the impacts are relatively minor. The smaller featurette that TV Zvezda posted online on Nov. 13 also makes clear that the blast tube can also create shockwaves powerful enough to practically flatten on a typical civilian car.

The full television program, seen below, also offers additional and extremely interesting footage of various Soviet nuclear tests. This includes one segment showing a BMD-1 airborne infantry fighting vehicle literally getting blown away by a shockwave.

TV Zvezda's presentation also shows test facilities that generate electromagnetic pulses, another byproduct of nuclear detonations. These pulses can disrupt or knock out insufficiently hardened electronics – such as a television the channel's reporter rigged up on top of a car for a demonstration – which, in turn, could leave military vehicles with severely degraded capabilities, or even suffering a potential mission kill, depending on the exact configuration and purpose. That Russia is putting its UGVs through these tests makes good sense, given that these largely remote-controlled systems rely heavily on various electronic systems to perform their missions and remain in contact with their controllers.

Having facilities to produce the effects from a nuclear weapon going off without having to actually do so is absolutely necessary, and Russia isn't the only country to have such test sites. The U.S. Department of Energy's Sandia National Laboratories, for example, operates its own scalable blast tube. Sandia personnel can change the overall length of the tube, which is made up of three- to 12-foot sections, and it can handle up to 2,600 pounds of explosives to create different magnitudes of force.

Russia and the United States have extremely limited options for conducting nuclear effects testing with actual nuclear weapons, even if they wanted to. In 1963, the Soviet Union and the United States, among others, signed the Particular Nuclear Test Ban Treaty, or PTBT, which prohibited above-ground nuclear testing. Russia has also signed and ratified the Comprehensive Nuclear Test Ban Treaty, or CTBT, which prevents full-scale nuclear weapons testing in any environment. The U.S. government has signed, but not ratified the CTBT, though it has its own self-imposed moratorium on all nuclear testing.

It's not clear whether TV Zvezda chose to air this segment now for any particular reason, but it does come amid growing tensions between Russia and the United States about nuclear weapons developments and the modernization of each countries respective arsenals. Earlier this year, the late Cold War-era Intermediate-Range Nuclear Forces Treaty, or INF, which also impacted the developing and fielding of various land-based conventional missiles, collapsed under the weight of Russian violations.

There are now concerns that the future of the New Strategic Arms Reduction Treaty, or New START, which applies to various strategic nuclear weapons systems, may be at risk. This deal will expire in 2021 unless Russia and the United States agree to extend it and, even then, this only means it will remain in force until 2023.

Both countries are actively developing a wide array of nuclear and improved nuclear weapons and delivery systems. Russia's programs include a number of particularly novel and controversial systems, including Burevestnik, seen in the video below, as well as the Poseidon long-range nuclear-armed and nuclear-powered doomsday torpedo. Just this week, the Kremlin announced that it would put the first examples of the modified intercontinental ballistic missiles carrying the Avangard hypersonic boost-glide vehicle into silos as it works to make that weapon system operational.

At the same time, the U.S. military has recently appeared to revive more robust planning for how it might fight a nuclear conflict. Both the United States and Russia have conducted a steady stream of major strategic exercises in recent years, as well.

All told, discussions about nuclear weapons, and the potential for nuclear conflict, have come very much back into vogue. At the same time, this can only give new emphasis to the importance of the kind of unique and impressive effects testing that organizations such as Russia's 12th Central Research Institute perform. 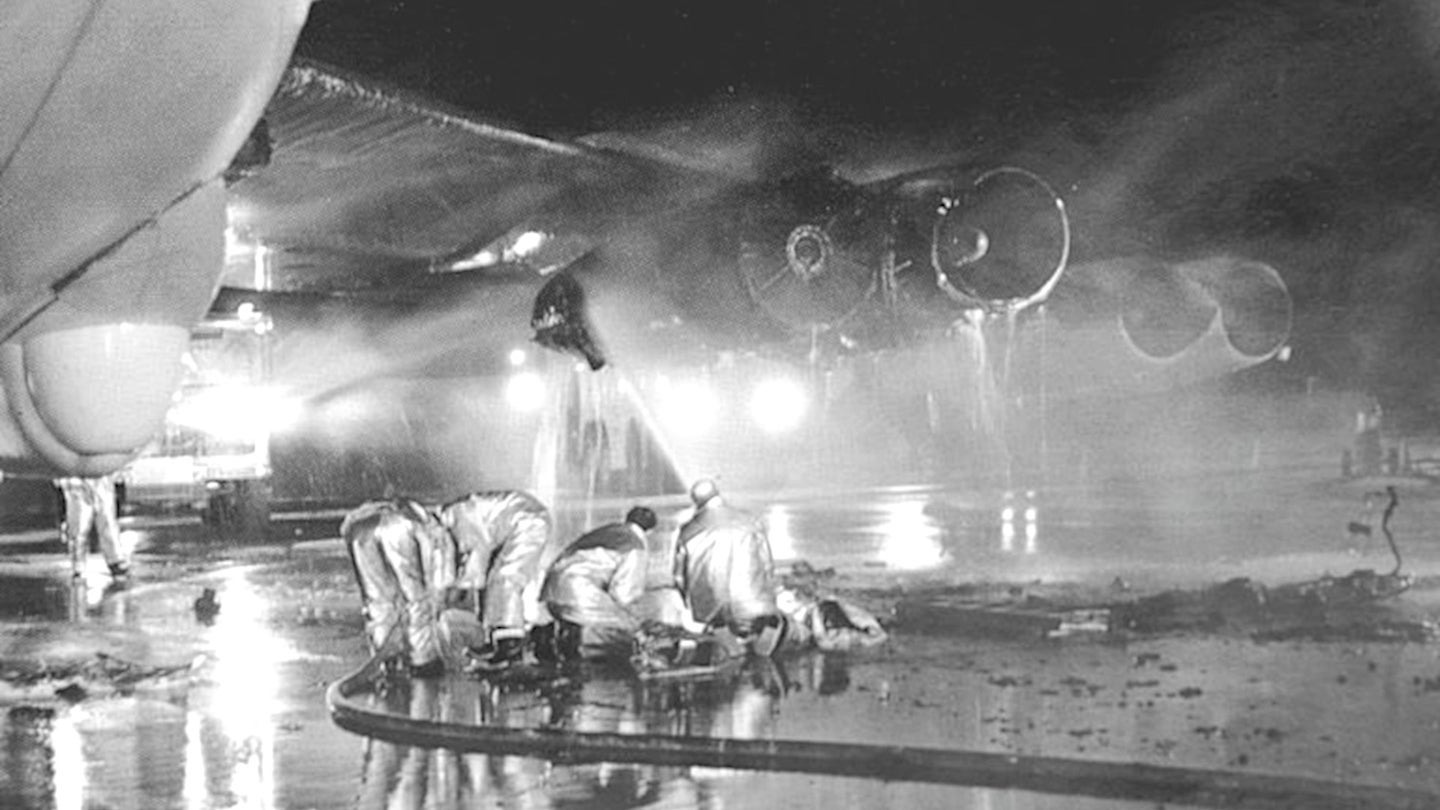 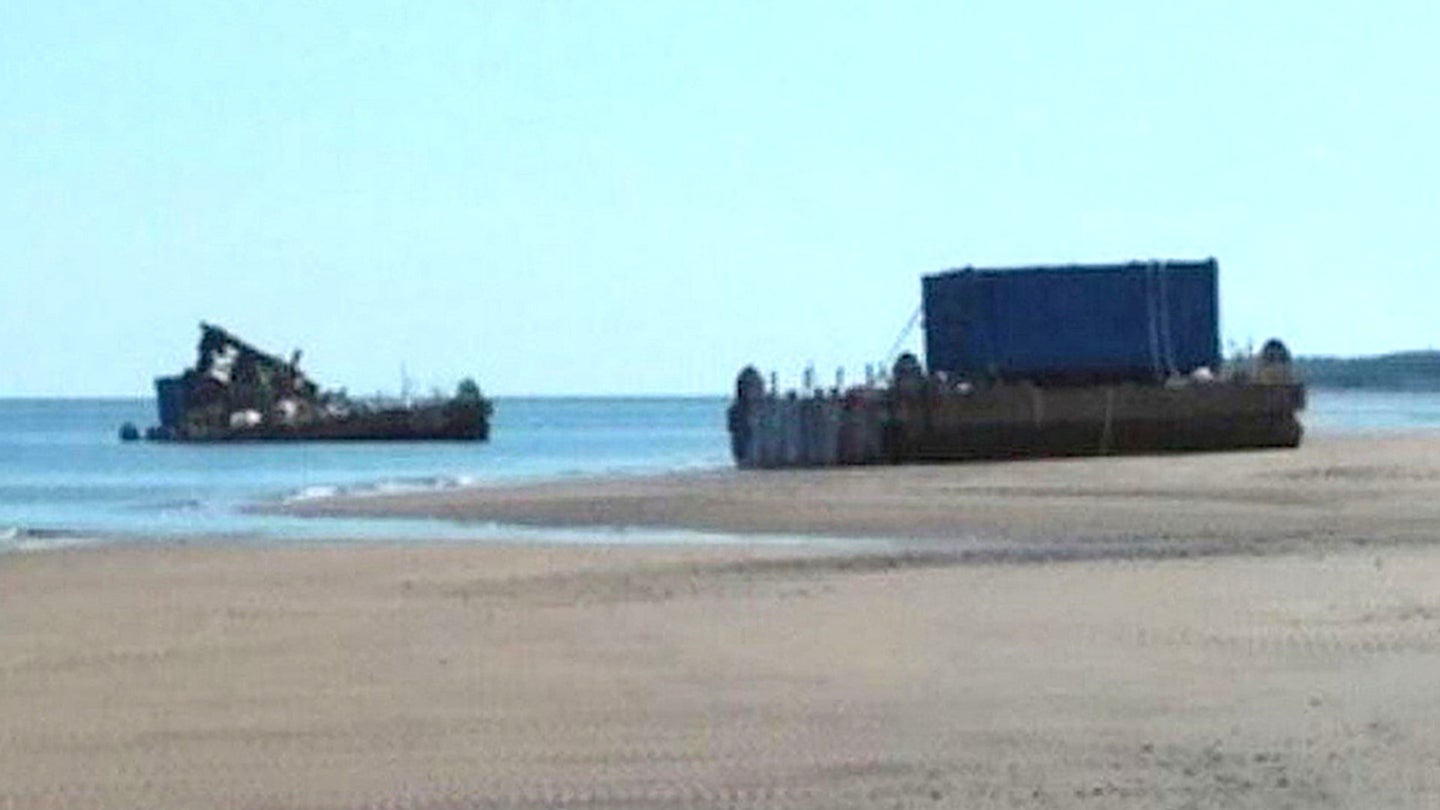 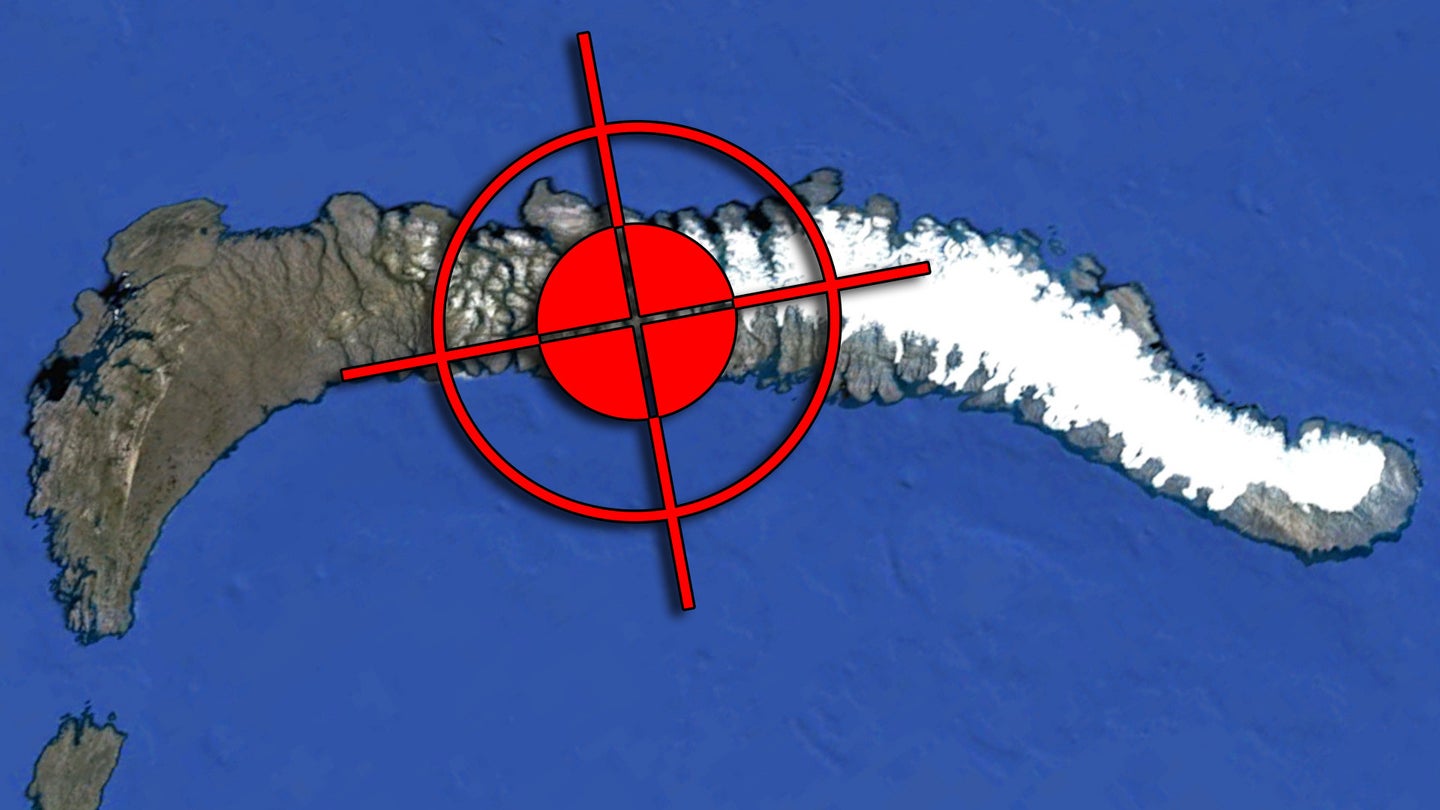