This Mini Documentary Shows What A Sailor’s Life Is Like Aboard A U.S. Navy Destroyer

The Navy runs on youth and it is downright amazing how hard young sailors work to make the Navy’s mission possible every single day around the globe.

At any given time, thousands of U.S. Navy sailors are plowing the seas all around the world, and sometimes in some very rough neighborhoods in which relative peace and turn into outright hostility in a matter of seconds. We hear quite a bit from the officers aboard everything from supercarriers to nuclear submarines, but not enough from those who actually make the Navy's goals even remotely achievable, the enlisted crew, some of who aren't even old enough to legally consume alcohol. This stark reality is precisely why I really enjoyed this mini-documentary that gives sailors' perspectives of life aboard the Navy's most numerous surface combatant, the Arleigh Burke class destroyer, in this case, USS Paul Hamilton (DDG-60).

There is a lot to take away from this video. I always find it fascinating how so many enlisted crewmen knew little about the Navy, its ships, and the various positions required to make them run, before joining the service. Under such circumstances, enlisting seems like a bewilderingly brave leap for an individual to make that seems almost alien to me. Considering how new to all of it so many of its freshly minted sailors are, it is amazing how well the Navy actually runs and how dedicated to the job these sailors quickly become. Also, even on a destroyer with a crew of a few hundred people or so, the social structures that manifest themselves among a bedrock of camaraderie at the unit department level is fascinating. Without it, I don't think any of this would be possible.

As we approach Veteran's Day, the bottom line to comprehend is that the U.S. military largely runs on youth. These are kids out there doing the hardest jobs long day in and long day out, without complaints, so that the rest of us back home can sleep soundly at night. It really is a remarkable thing. And while 'Millennials' and young adults, in general, are often framed as lazy, technology addicted, and entitled, try telling that to these the sailors that make the Paul Hamilton run. 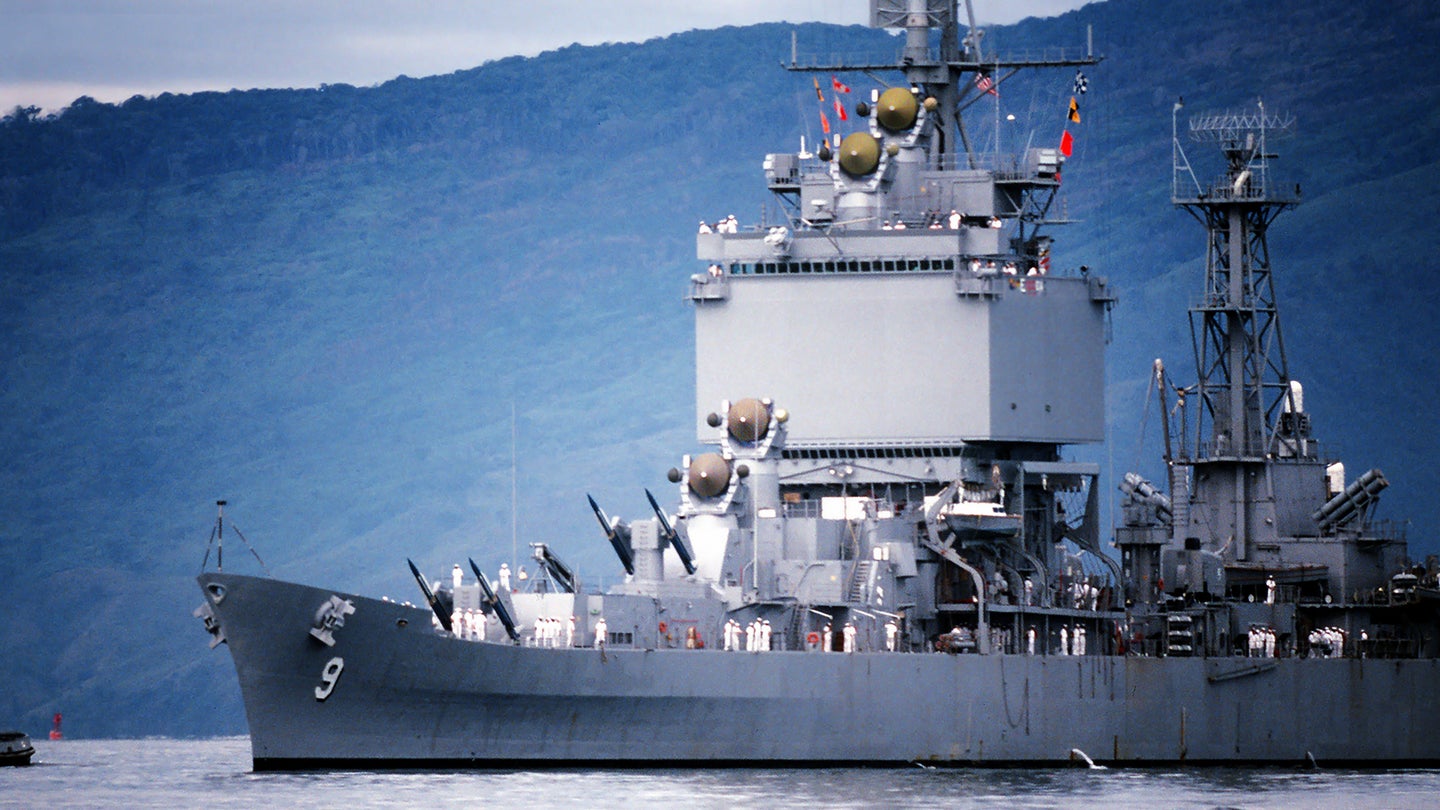 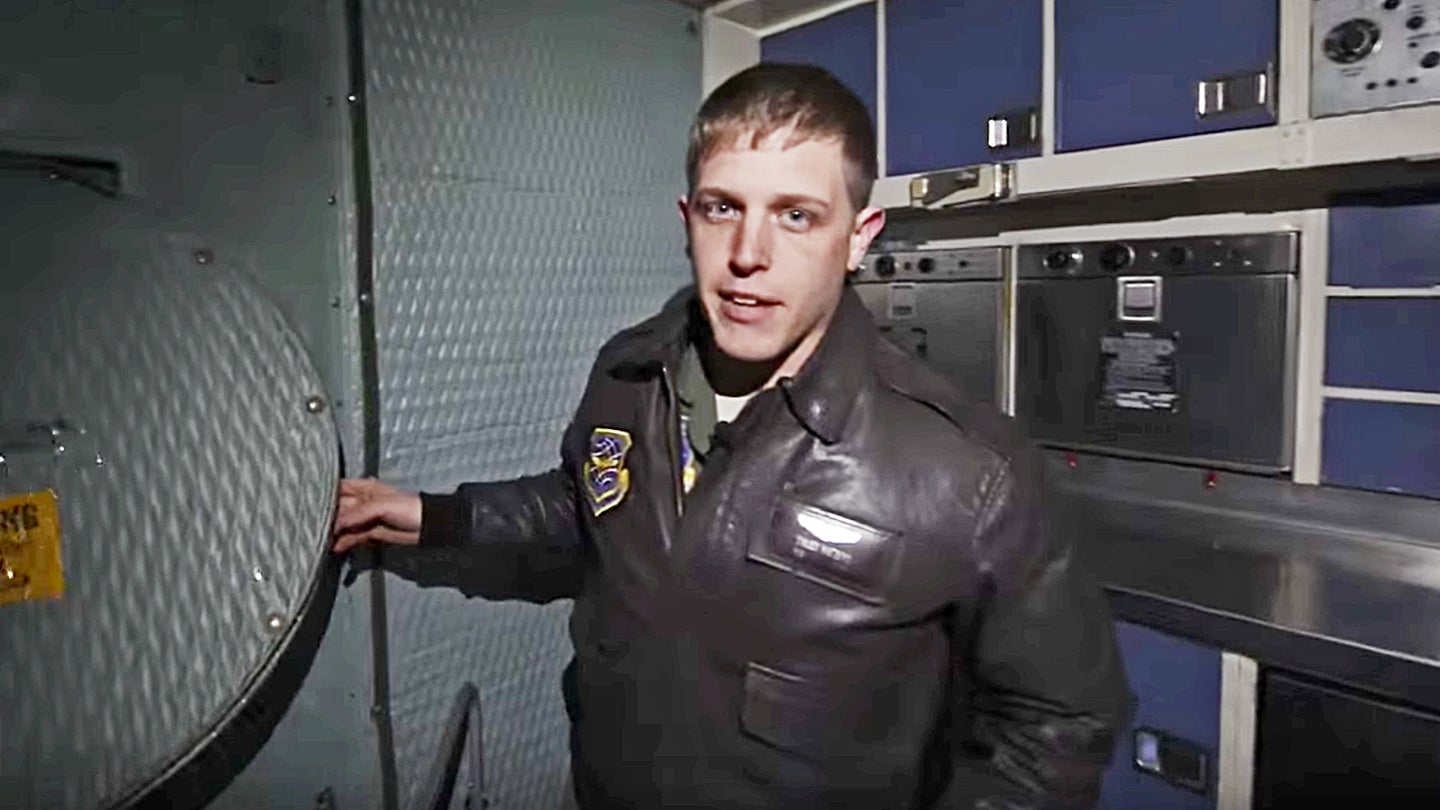 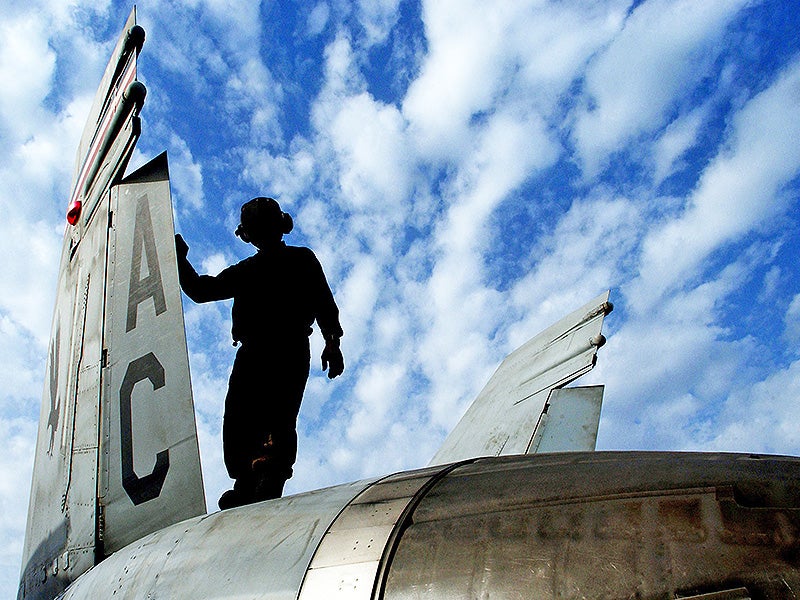 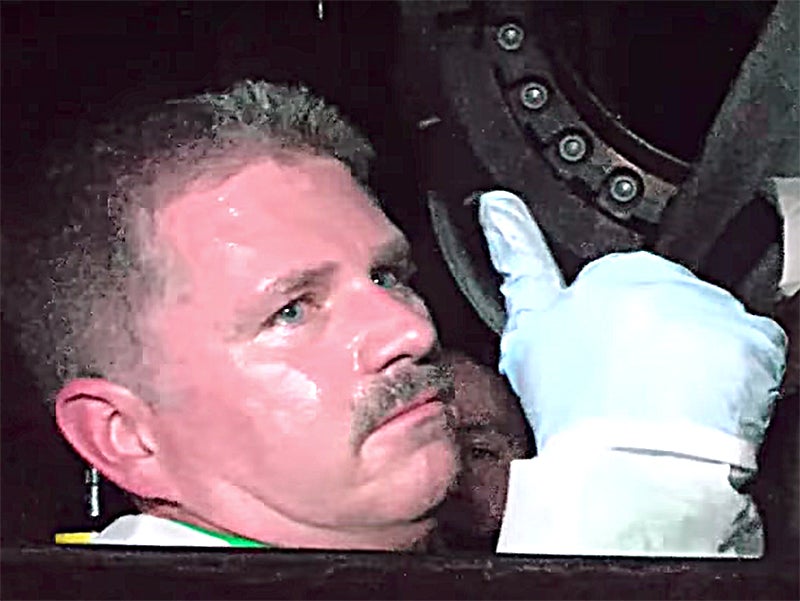 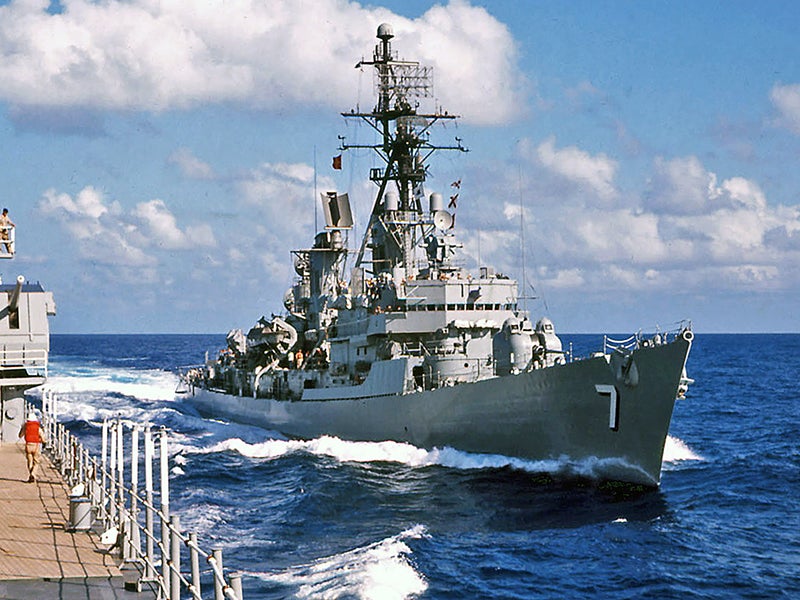