U.S. Army To Execute Its Most Massive European Deployment Exercise In 25 Years

The exercise will test the Army’s ability to rapidly deploy to Europe in a crisis and will serve as a glaring warning to Moscow. 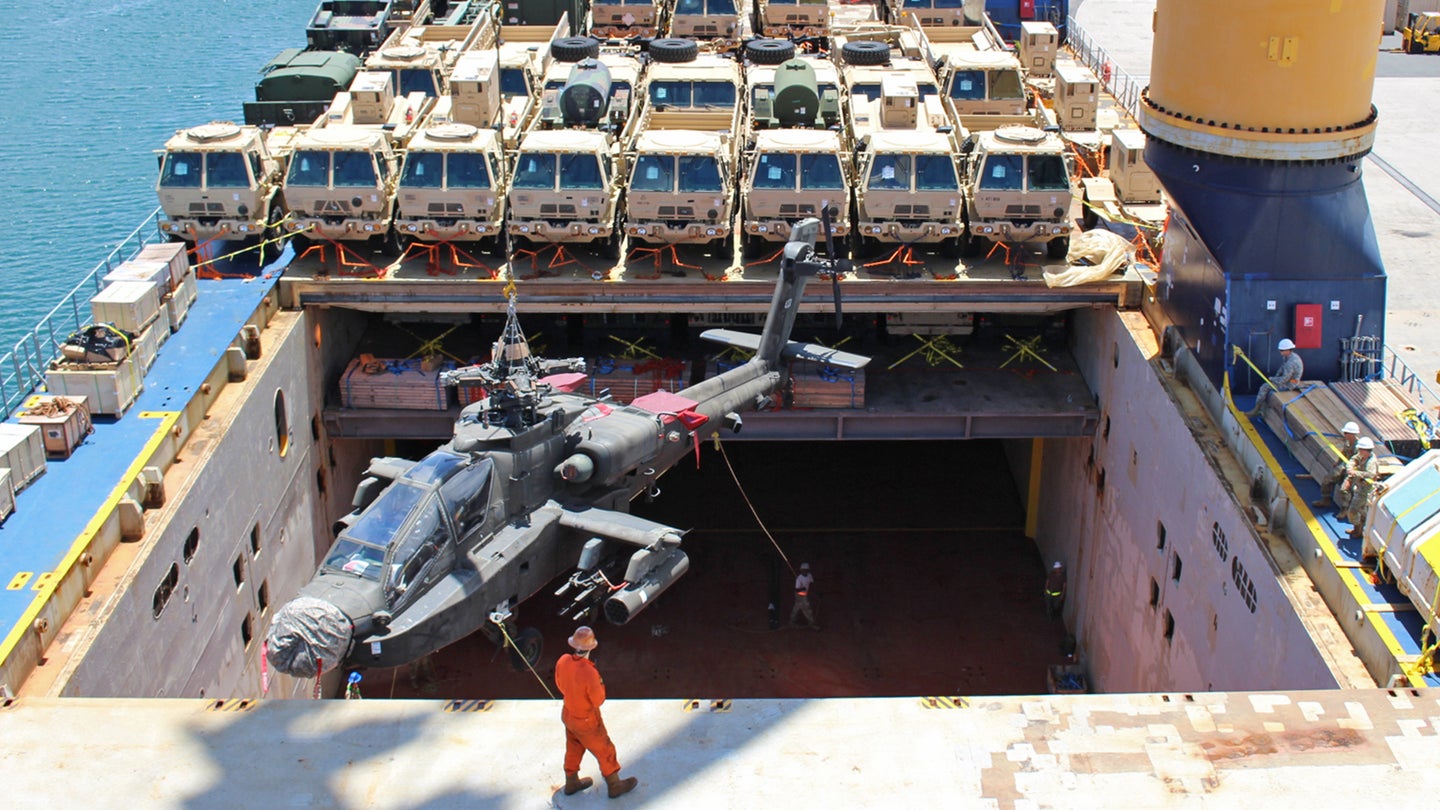 Next year, the U.S. Army is planning to lead the largest deployment of U.S.-based personnel to Europe for an exercise in two and a half decades. This is the latest example of how the U.S. military as a whole is re-examining its ability to prosecute high-end conflicts, including ensuring it still has the capabilities to deploy significant amounts of personnel and their equipment to battlefields overseas during a crisis. Above all else, it is a signal to Russia that the U.S. can deliver large amounts of military capability onto Russia's front doorstep in a timely manner should it be required.

The Army announced Defender-Europe 20, which is scheduled to occur sometime in the Spring of 2020, on Oct. 7, 2019. The exercise will involve the rapid deployment of approximately 20,000 Army personnel and their equipment to Europe from the United States. Another 17,000 troops, including forward-deployed U.S. units and forces from NATO members and other American partners in Europe, will take part, as well.

Just getting all the soldiers and their gear there is a huge undertaking, but once they are in theater, we can expect widespread drills across Europe for some time after. It's not clear exactly who and what will be sent on the deployment, or all the assets that will be used to rush all of it across the Atlantic. Recently, the Pentagon has been stepping up its logistics drills after troubling reports emerged that some of the Pentagon's reserve logistical support capabilities may not be up to the task of sustaining a high-end conflict. Defender-Europe will likely be a stress test of sorts for the whole system, as well as how well the assets operate and interoperate with allied forces once they are safely in Europe. Even just being able to move so much equipment and personnel around Europe's bridges, streets, railways, and canals will be part of the stress test.

In a press release, Lt. Gen. Charles Flynn, the US Army Deputy Chief of Staff, stated the following about the massive endeavor:

"Defender-Europe 20 is a great opportunity to demonstrate the US Army's un-matched ability to rapidly project forces across the globe while operating alongside our allies and partners in multiple contested domains."

Still, this exercise is relatively small compared to many of the annual Reforger exercises during the Cold War, which, at its peak in 1988, included some 125,000 troops. Another iteration of Reforger is also likely the one this is being compared to that occurred 25 years ago.

America has stepped up its presence markedly in Europe following the invasion of Crimea in 2014, but local commanders continue to warn that more is needed to deter potential Russian aggression. This will satisfy some of those requests for a time, but above all else, it will work as a glaring warning to Moscow.

The Air Force had planned to award contracts for the infrastructure improvements, including a specialized repair facility, next year.

During a routine NATO exercise, but amid Russian threats, the two groups trained to harass enemy troops and shoot down low-flying aircraft.