We can talk about electronic warfare systems, mothballed F-117s, geopolitics, the cost of shipping U-2 chase cars—you know, no big whoop. 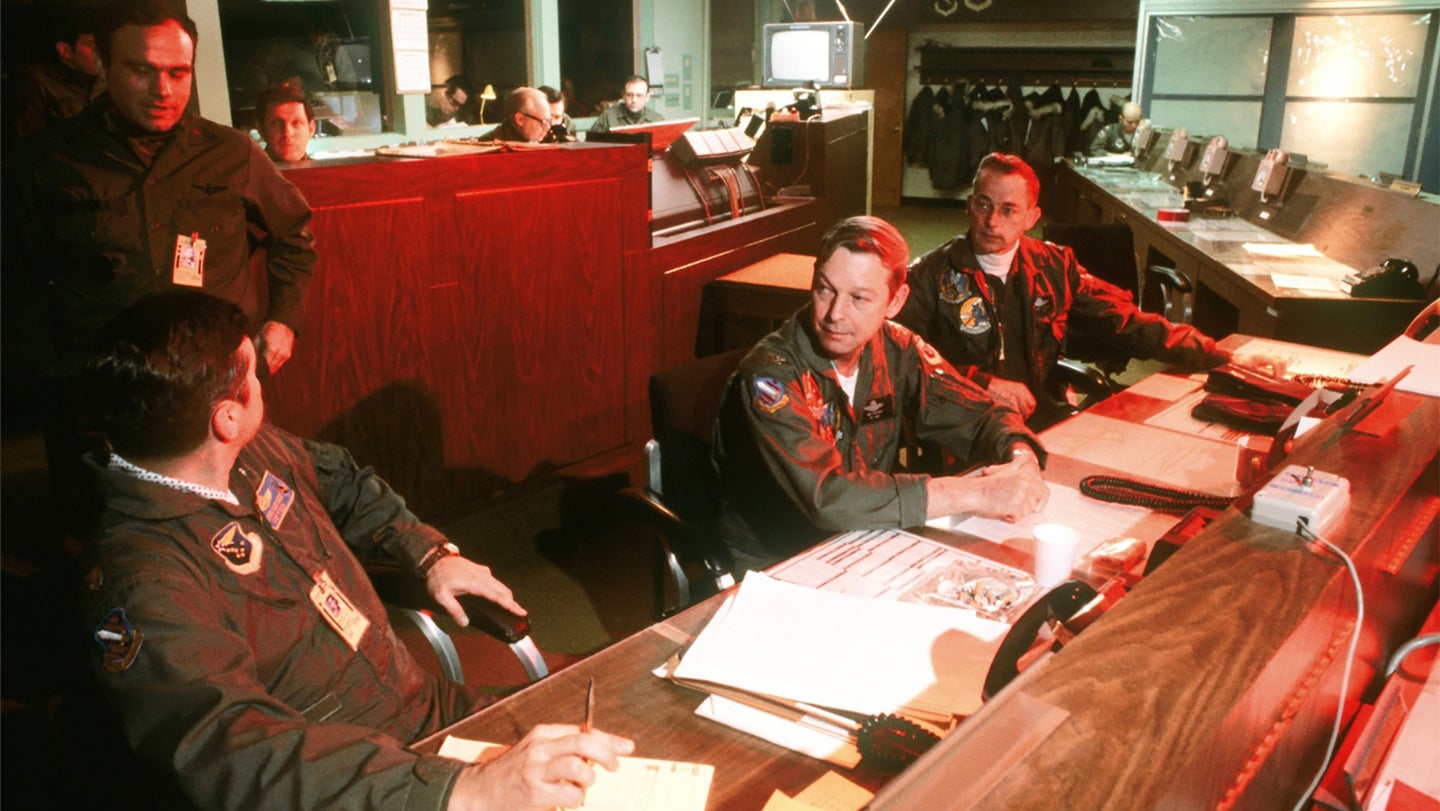 Welcome to Bunker Talk. This is a weekend open discussion post for the best commenting crew on the net, in which we can chat about all the stuff that went on this week that we didn't cover. We can also talk about the stuff we did. In other words, it's literally an off-topic thread.

This is a special edition of Bunker Talk for the Labor Day weekend. As you already know, a hideous hurricane is headed for Florida. Some models still show it as something of a worst-case scenario, striking perpendicular to the coast around Palm Beach and then making a hard right and driving north through the eastern portion of the state. There are multiple installations that could be severely impacted, from Sikorsky's facility in Palm Beach, to Kennedy Space Center, to NAS Jacksonville. Maybe most concerning is Naval Base Mayport, which is keeping the majority of its ships in port, apparently. It's not clear at this time if the ships cannot sortie or if this was a choice.

So, we will have to keep an eye on how this develops over the coming holiday.