The deployment is supposedly for an exercise, but it certainly seems like a veiled threat to the demonstrators.

A massive convoy of armored vehicles, trucks, and other vehicles belonging to China's paramilitary People's Armed Police, or PAP, has assembled in the city of Shenzhen. This is less than 20 miles to the northwest of Hong Kong, where protests have been ongoing against authorities in that semi-autonomous region for months now. Chinese authorities say that the deployment is merely part of a scheduled exercise, but it comes after officials on the mainland said the demonstrations showed the "budding shoots of terrorism," a heavy-handed statement that many have taken to be a threat of an imminent crackdown.

Pictures and video clips of the PAP vehicles, which includes WZ-551 armored personnel carriers with bulldozer blades and construction equipment that could be useful in removing barricades, congregating in the Shenzhen Bay Sports Center appeared on social media on Aug. 12, 2019. The People's Daily, the official newspaper of the Central Committee of the Communist Party of China, and its tabloid offshoot Global Times, both published official videos of the convoy that same day, describing the event as preparations for a major drill. The South China Morning Post, an independent outlet based in Hong Kong, reportedly tried to interview some of the paramilitary personnel, but they "shook their heads and said nothing" when asked to confirm they were only there for an exercise. The PAP, which is primarily responsible for internal security duties, reports to both the Central Committee of the Communist Party of China and the country's Central Military Commission, though it is not a component of the People's Liberation Army (PLA).

"In the past few days, Hong Kong's radical demonstrators have repeatedly attacked police officers with extremely dangerous tools, which already constitutes serious violent crimes and has begun to show signs of terrorism," Yang Guang, a spokesperson for the Chinese State Council's Hong Kong and Macau Affairs Office, had said earlier on Aug. 12, 2019. "This is a gross violation of the rule of law and social order in Hong Kong ... violent crimes must be resolutely cracked down in accordance with the law, without hesitation or mercy."

It has often been difficult to assess the character of the demonstrations in Hong Kong, even with an immense amount of photographic and video documentation. There has certainly been at least some level of violence from portions of the protest movement. At the same time, though, there have been claims that Hong Kong Police have infiltrated, or at least tried to infiltrate, protestor groups in order to commit acts of violence that authorities could pin on them. There has also been significant evidence of police brutality and possible collaboration between authorities and violent counter-protesters.

The protests initially erupted in June 2019 over a proposed new law that would have made it easier for Chinese authorities to seek the extradition of individuals from Hong Kong, weakening the semi-autonomous region's separate judicial system. In 1997, Hong Kong, which had been a British colony for more than 150 years, returned to Chinese control. As part of the repatriation agreement, Beijing promised to respect a "one country, two systems" arrangement for the next 50 years, affording Hong Kong substantial political and other freedoms compared to the rest of the country.

Authorities in Hong Kong have shelved the proposed extradition bill indefinitely, but now demonstrators are calling on them to meet a total of five demands. These are the complete abandonment of that law, a retraction of the official description of a massive protest on June 12 as a "riot," unconditional release of all arrested protesters, the creation of an independent commission to investigate the police's handling of the protests, and universal suffrage.

At present, an Election Committee of designated business, community, and political leaders in the semi-autonomous region nominate a Chief Executive, which China's central State Council then either approves or rejects. In addition, limited electorates are responsible for choosing 30 of the 70 members of the region's legislative assembly.

It seems extremely unlikely that authorities in Hong Kong will give in to the protesters' demands. At the same time, it remains to be seen whether or not the PAP contingent in Shenzhen will actually move into the region as part of a more serious crackdown to finally bring the demonstrations to an end.

On Aug. 1, 2019, Major General Chen Daoxiang, the commander of the People's Liberation Army (PLA) garrison in Hong Kong, also had very strong words for the protestors. "The incidents have seriously violated the bottom line of 'one country, two systems.' This should not be tolerated and we express our strong condemnation," he said.

The same day, the garrison released a video of its own personnel conducting anti-riot exercises. Observers on the ground and elsewhere took this to be a veiled threat, but the PLA, or the PAP, has yet to intervene.

It seems clear that the PAP deployment in Shenzhen is meant to be a signal, but it is hard to judge how close Chinese authorities may be to actually moving troops or paramilitary police into Hong Kong to put down the protests. There have been rumors for weeks now that Beijing might launch a crackdown, raising fears that there could be a repeat of the brutal suppression of pro-democracy demonstrations in and around Tiananmen Square in Beijing 30 years ago.

The Hong Kong Police have already downplayed State Council spokesperson Yang's terrorism comments, saying they will continue treating the situation as a violent protest. However, Yang's statement marked a significant departure from another statement from his office just a week ago, which expressed confidence in the region's authorities to handle the situation. On Aug. 12, 2019, protestors effectively shut down Hong Kong's airport, in a significant escalation of the situation.

The concern for Chinese authorities is not limited to the future of Hong Kong. How Beijing treats the demonstration could have direct impacts on protests throughout the country in the future, despite heavy censorship of what is going on in the semi-autonomous region.

In addition, protestors have called for a "Free Hong Kong" in the past, which Chinese officials may see as a call for independence, something that would almost certainly be a red line for the regime in Beijing. Tolerating that sort of language in Hong Kong could bolster calls in other parts of the country, such as Taiwan and the far-western Xinjiang region, the latter of which is already in the midst of what appears to be a concerted ethnic cleansing effort against the Uighur population, the majority of whom are Muslims.

Protesters have, at times, carried the old British colonial flag, as well as American flags, inciting the ire of Chinese officials. The United States, which is the middle of a trade war with China and has a number of simmering disputes with authorities in Beijing, including Chinese claims to the South China Sea and the status of Taiwan, has offered some moral support to the demonstrators.

At the same time, it is important to note that Hong Kong is not Beijing and China, as a whole, is a very different country than it was 30 years ago during the Tiananmen Square massacre. Chinese authorities will have to balance their desire to present a certain image on the global stage against the potential fallout of allowing the protests to continue without any real end in sight.

The protesters themselves have said that if the PLA or PAP were to come in, that they would likely disperse in order to avoid a violent confrontation. This, however, would not tackle many of the underlying issues, including increasingly problematic economic inequality, that could provoke demonstrations again in the future. It's worth remembering that Hong Kong saw similar mass protests for more than two months in 2014 over proposed changes to the region's electoral system, which came to an end relatively peacefully and resulted in no concessions from the region's authorities.

What happens in the next few days, or even hours, might determine whether the protests continue or if Beijing finally decides to intervene. With the PAP force already in Shenzhen, it should become apparent relatively soon whether they are actually there for an exercise or are in position for a more active mission in Hong Kong. 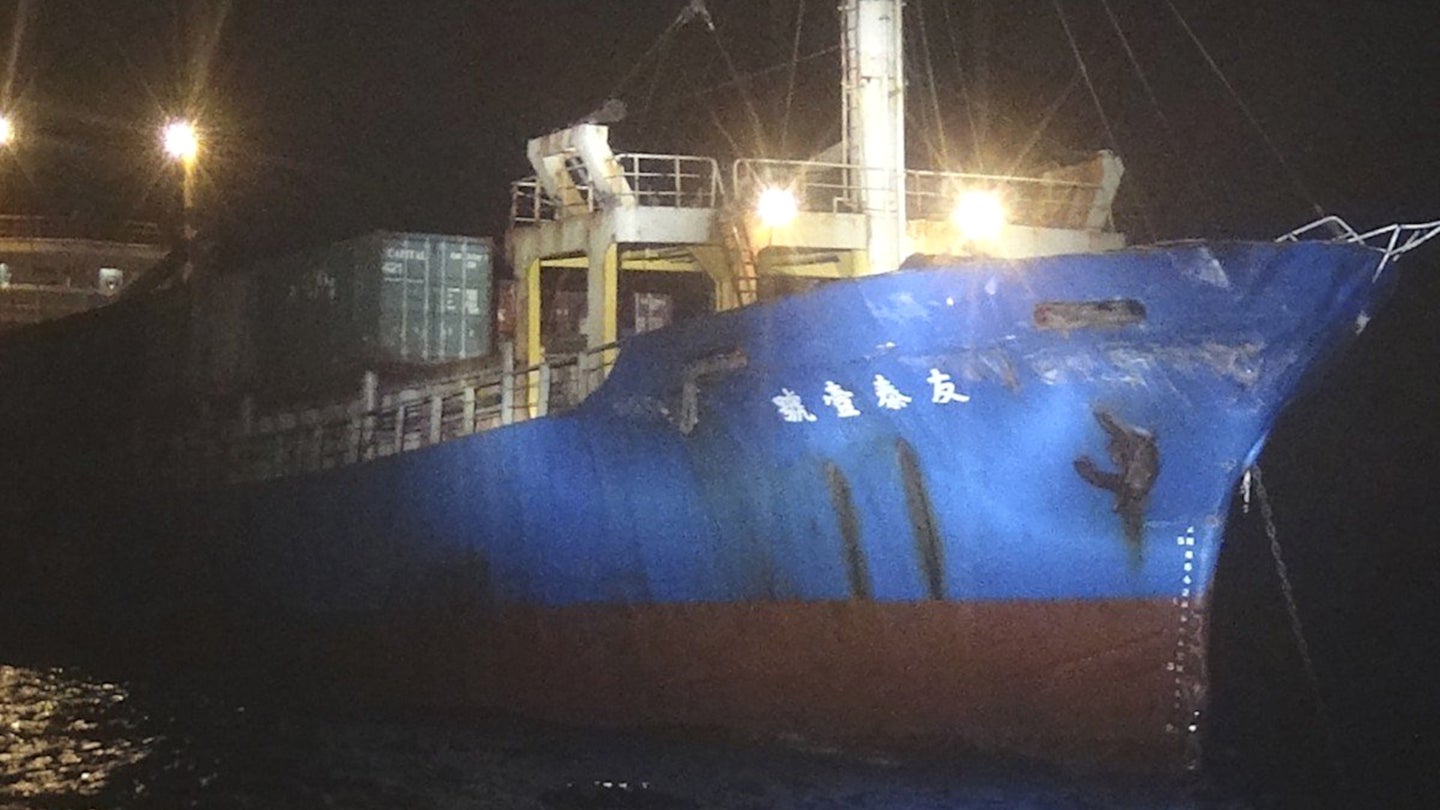 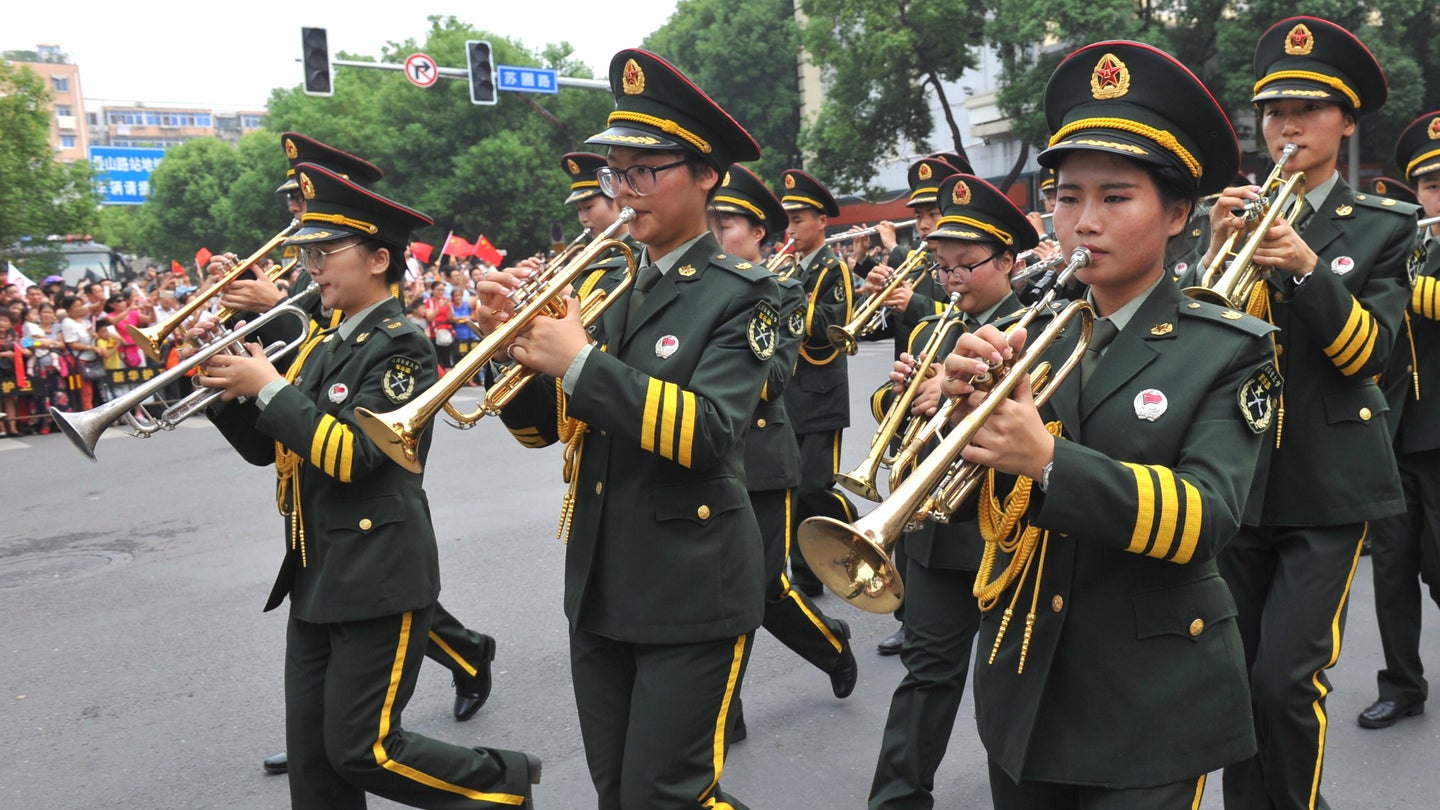 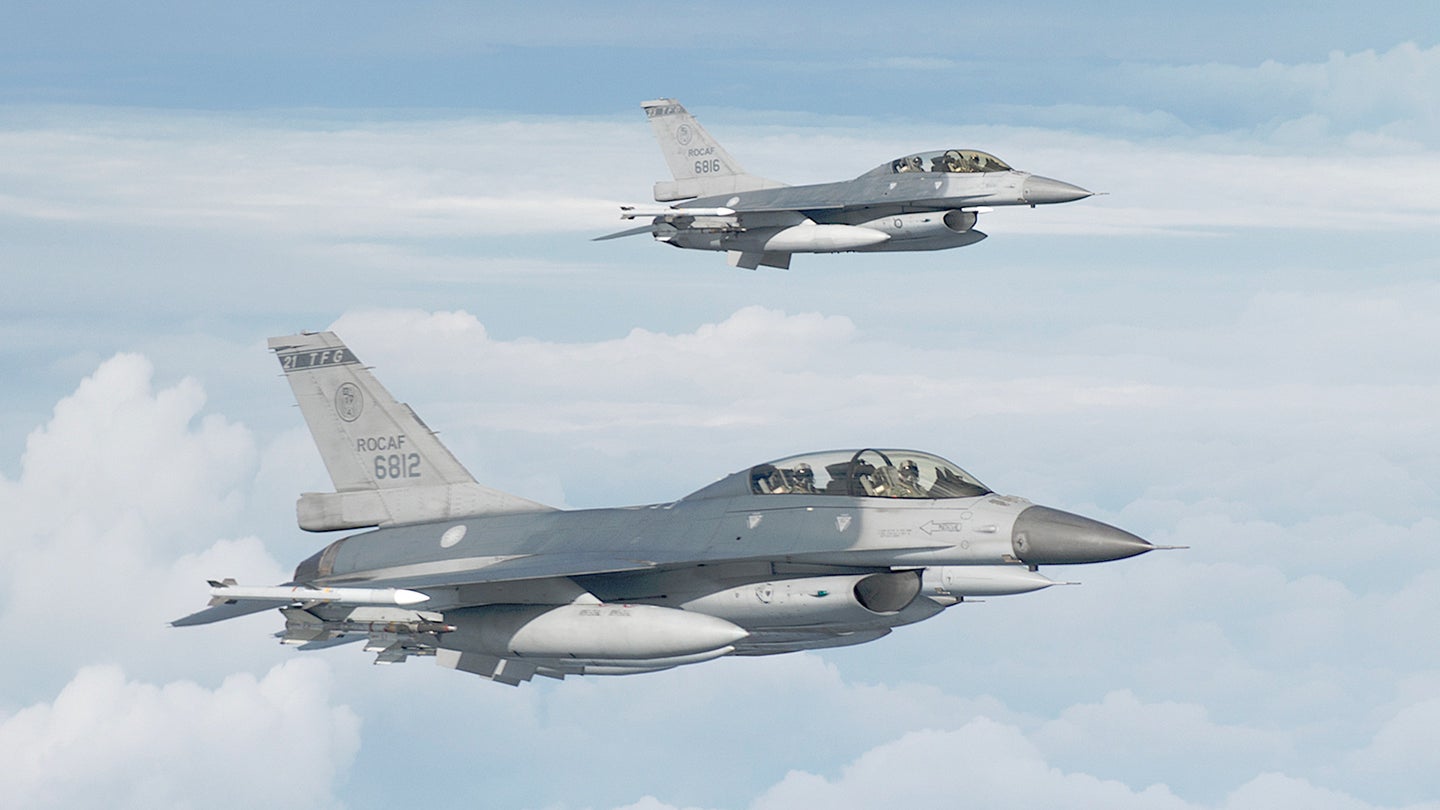