If you are in the market for a very good condition, meticulously maintained, and low time 747-400 VIP jet, you may be in luck. Oh yeah, it also has a very prestigious past—it flew the Prime Minister and Emperor of Japan, and their entourages, around for nearly three decades in the role as Japan's own Air Force One.

The very special GE CF6 powered jumbo jet—serial 24730 that was registered by Japanese Air Self Defense Force as 20-1101, but now carries the registration N7474C—was built in 1991. It has remarkably low hours considering its age, with just 16,332 hours of flight time and 13,569 landings racked-up on this red and white 28-year-old beauty. Most of those hours had to have been short training flights as the crews of the JASDF's Special Air Group that operated it had to keep current.

VIP. One of the lowest time Boeing 747-400's in the world. Aircraft has been maintained to the highest possible standard. Shows like new. Bed room, Shower, office and lounge area. Aircraft will be delivered fresh from C-check and paint. This looks like a factory new aircraft.

Some of the images in the listing—the ornate conference room and bedroom—are not from this aircraft, they are from the ex-Qatari 747SP that has been up for sale for some time. It seems they serve as representative placeholders of modifications to come. Apparently, the aircraft had the stateroom and VIP living space ripped out before it was brought to the United States. A new stateroom and VIP suite are being installed to outfit the aircraft to a level even better than before. See the tweet below:

The stateroom area was never photographed to my knowledge supposedly due to security reasons, but a video of the setup does exist:

Beyond those modifications, the aircraft has a tasteful, but far more austere interior than what is commonly found on other VIP aircraft, and especially 747s. It is more of a mix of first and business class seating, work areas, a unique elevated area for in-flight press conferences, and an office area.

This is one of two 747-400s that served the highest echelons of Japan's government and often flew together on high-profile international trips. Both are being retired and replaced with new Boeing 777-300ERs, the first of which was delivered last summer and just entered service in April of 2019. The second 777-300ER is scheduled for delivery this December. The other 747 is already in the United States, as well.

The best description of the interior of the aircraft when it was in service comes from a feature done on it by Asahi.com. It reads in part:

The rearmost section is a regular passenger area for reporters and accompanying government personnel. The seats are slightly larger than those of regular commercial planes, and the area has a configuration of two seats on each window side and four seats in the middle. Three large chairs facing rearward are placed on the podium in front of the seats. Microphones are also installed for news conferences.

Moving farther to the front, there is a section for senior officials and other personnel accompanying the mission, which is equivalent to business class seating. Going even farther, there is a secretarial area with 11 seats spaced out and away from each other because secretaries need to work while traveling. There is a table in the meeting room set aside by a door, while fax machines and photocopiers are set up in the workroom. Special Airlift Group members who have no tasks during the flight take up seats on the upper level, which is characteristic of the layout of a jumbo jet.

Going even farther to the front on the lower level, there is supposedly a VIP room. But the Defense Ministry doesn't disclose the details, citing crisis management. However, the VIP room was opened to the media in November 1991 before the aircraft were placed into service.

The Asahi Shimbun reported at the time: “In the VIP room in the front-most section on the lower level, there are the prime minister’s office, a sofa bed, a ladies’ room for his wife.”

The interior layout will stay basically the same in the new aircraft, which will replace the old ones in April, the officials said.

The feature also notes just how little these aircraft have been used on executive missions:

The current planes flew 318 times in the past 27 years, making stops at 269 locations in 100 countries. They have been used not only to transport the emperor or prime ministers but also to dispatch members of the SDF and the Japan Disaster Relief Team.

The aircraft up for sale served 14 Prime Ministers during its 28-year-long career with the JASDF.  With a listing price of $28,000,000, it comes in just shy of the price of a new Challenger 650 super-midsize private jet. Considering its relatively low usage and pristine condition, one would think there would be a buyer out there for this aircraft, although few individuals, or even governments, have a true need for a 747-400 nor the deep pockets required to operate and maintain one. Those that do seem to be upgrading to the 747-8i or 777 and a quick pace, including the United States when it comes to its  Air Force One. Still, this aircraft costs less than 1/13th the price of a new 747-8i, and that is before the custom interior installation. As such, a charter operator or one of the casino groups may see the aircraft as a unique and highly attractive opportunity.

If anything else, the very idea that you can buy the ex-Japanese Air Force One is certain to add a bit of extra hot sauce to the jumbo jet listing. 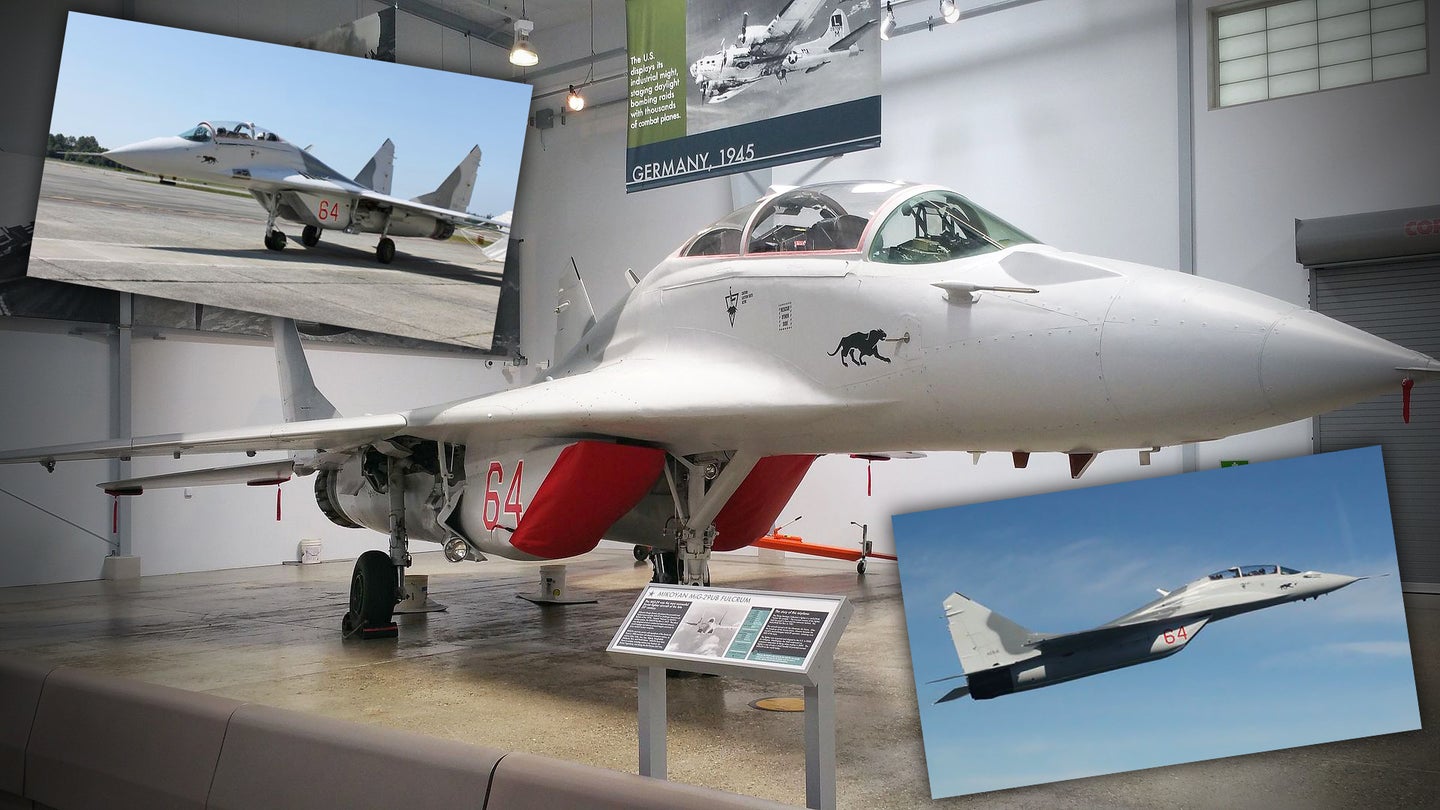 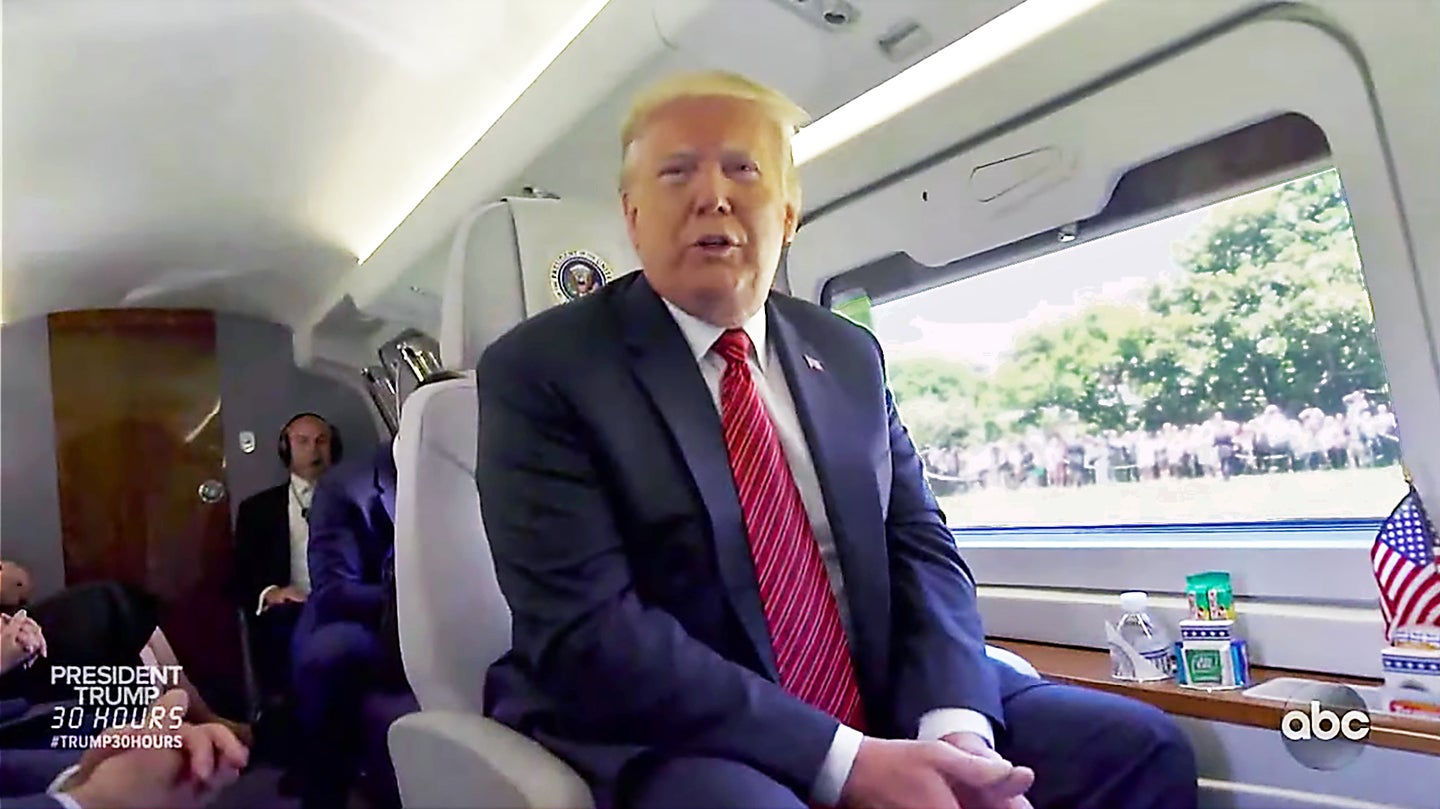 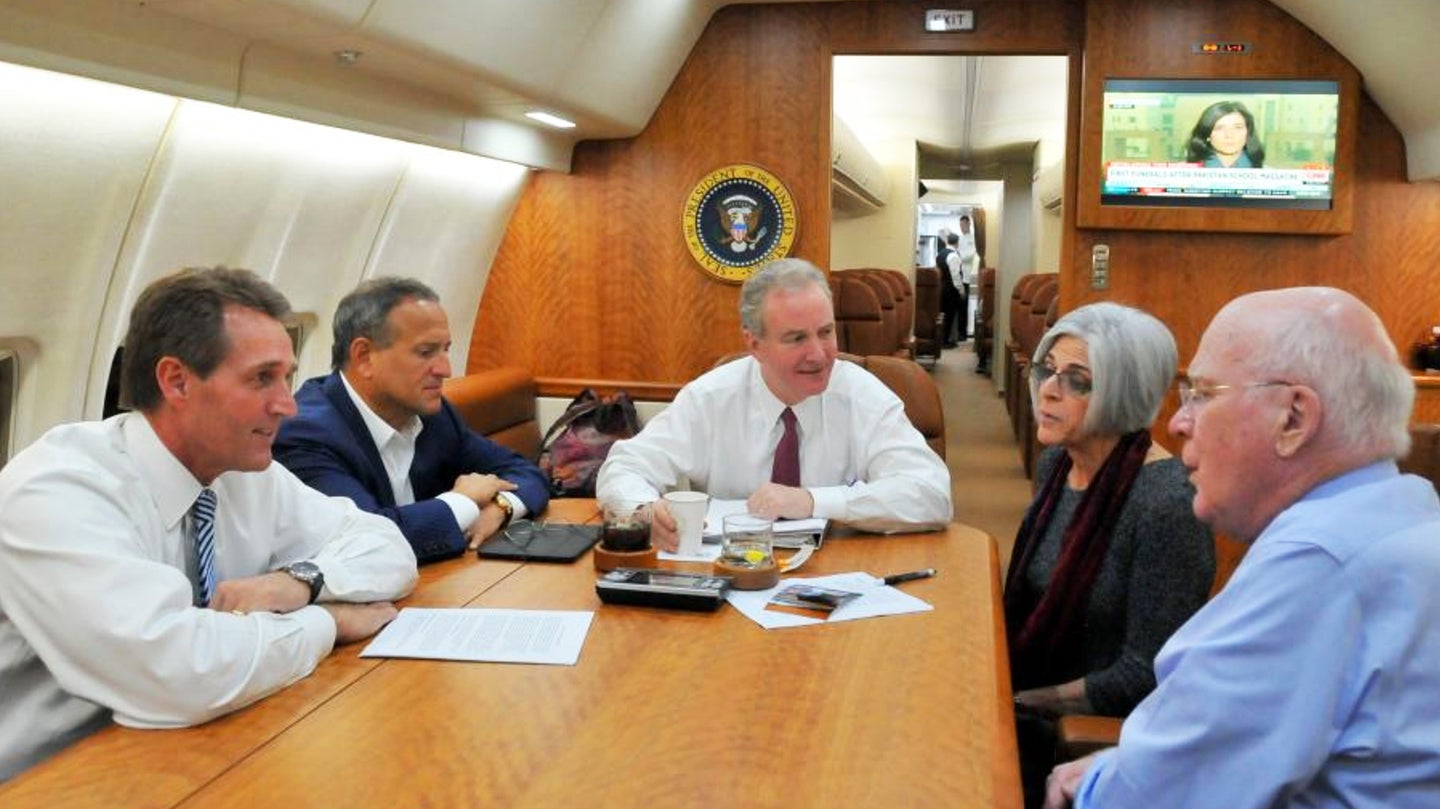