The hundreds of Marines living on these ships during deployments can be called up suddenly to fight. Here’s where they put all their weapons to do so.

It's one of those nooks of a huge fighting ship that you rarely see, but know is pretty damn important. The armories aboard the amphibious assault ship USS Wasp, one of the nine 'Gator Navy' flattops currently in service with the U.S. Navy, are essential to the ship's core mission—conveying hard-hitting Marine grunts to the enemy's doorstep and beyond and supporting them once they are there.

Although we constantly see these vessels working as motherships for aviation and maritime combat assets and operations, their real might is disclosed within. Wasp can accommodate roughly 1,650 Marines during normal deployed operations and nearly 1,900 during surge operations. That is in addition to her crew complement of about 1,050. Most of those Marines need small arms to do their jobs. Lot's and lots of guns, basically. These weapons just don't float freely around the ship, they are securely stored in the ship's armories.

These spaces are packed with firearms of all types. From assault rifles, to sniper rifles, to grenade launchers, to sidearms, it's here where the sprawling inventory of weapons U.S. Marines carry into combat are not only stored, but serviced and repaired by armorers.

Marine grunts literally bet their lives on work done in these areas as the weapons they check out, which have seen disparate levels of usage, have to go bang. They also have to be inventoried meticulously to make sure nothing is left behind, misappropriated, or otherwise missing after an operation or exercise. Beyond lost weapons having the potential to harm others, the electronic components on these weapons can cost thousands of dollars and the guns themselves aren't cheap either. So making sure everything is accounted for is absolutely essential.

Take a peek into one of the armories aboard Wasp, the flagship of the Wasp Amphibious Ready Group, with the 31st Marine Expeditionary Unit embarked, that just participated in Talisman Sabre 2019 off the coast of Australia. The images show Marines taking inventory of the entire armory as discussed above:

The Navy's Amphibious Transport Docks (LPDs) and Dock Landing Ships (LSDs) also have hundreds of Marines embarked as part of the Amphibious Strike Group. These vessels have armories as well to outfit them for combat. Here are some pictures of the armory aboard USS Fort McHenry (LSD-43) taken in February of 2019:

Of course, most Navy ships have armories of some sort for small arms. Force protection is absolutely paramount in this day and age, not to mention sending well-armed VBSS teams to board suspicious vessels via small boat or helicopter. How these armories differ from those found on Gator Navy ships is that they don't have to accommodate a pocket army of shock troops embarked aboard. So we are talking about quaint and secure spaces compared to the much larger and more densely packed arrangements that are absolutely bristling with weaponry on America's amphibious assault vessel force.

Bonus content! Here is a fun little video to show how Marines live while deployed aboard a Gator Navy ship. In this case, a San Antonio class LPD:

So there you have it, a rare peek inside one of the USMC's shipborne arsenals. A lot of people do a lot of hard work in these vault-like spaces that may not get much recognition, but that work is absolutely key to the Marines' core mission. 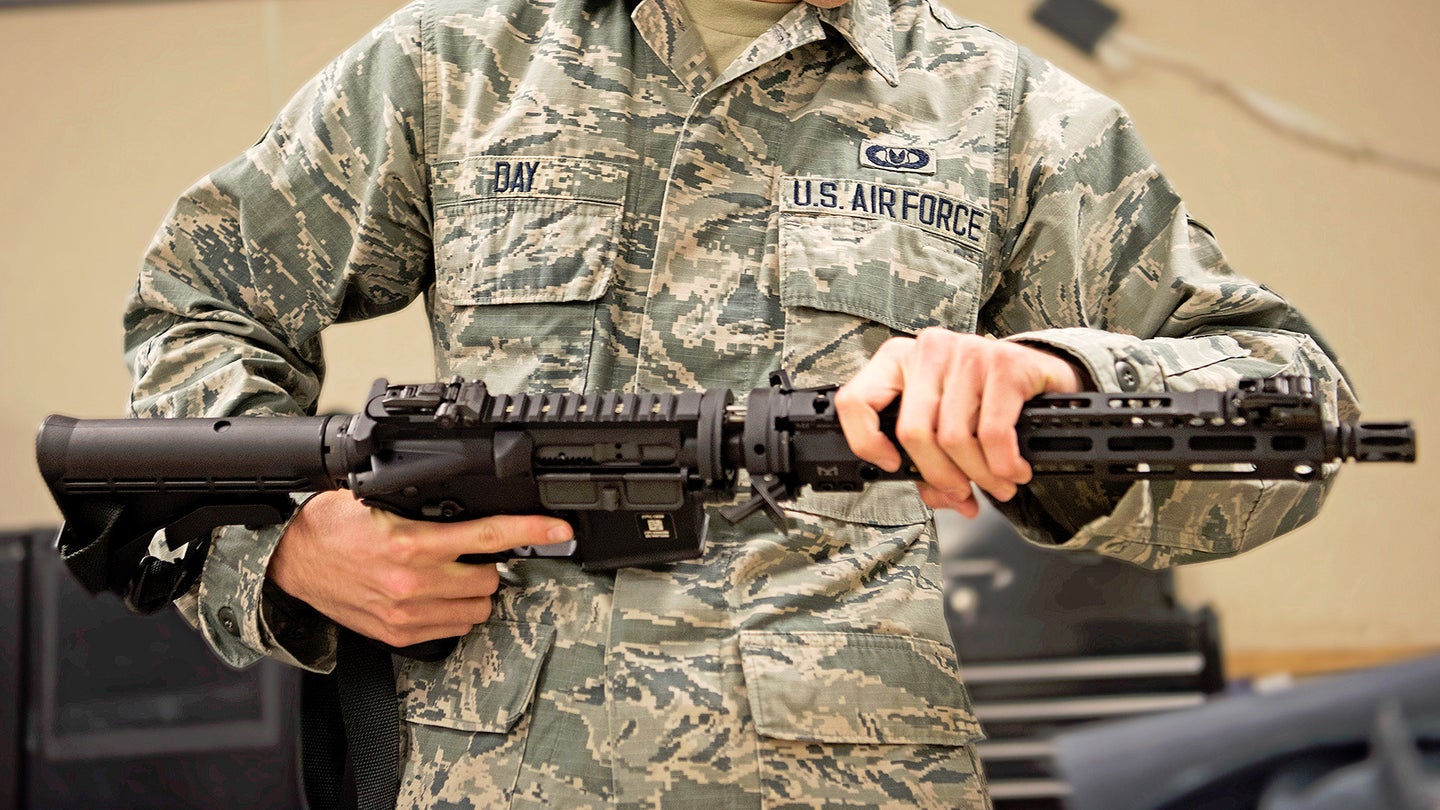 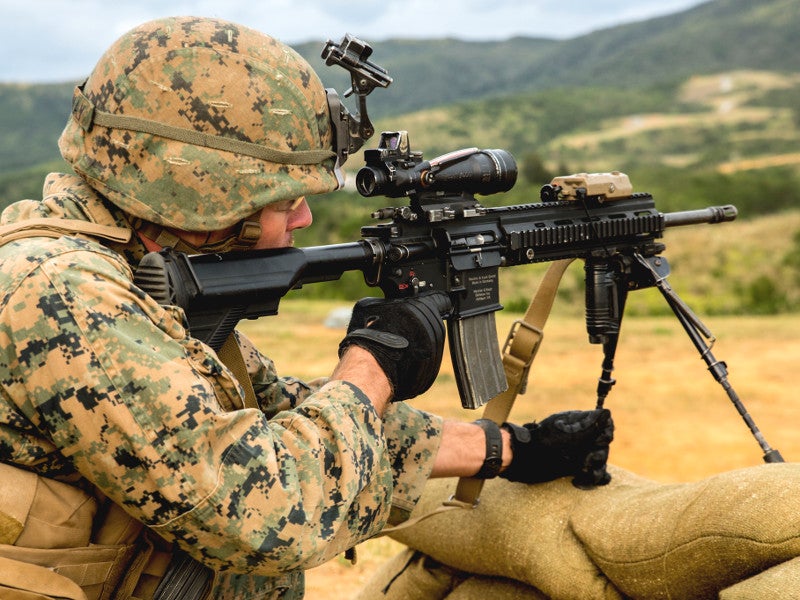