Well, here it is. More than three decades after Top Gun became the most iconic fighter jet movie in history and a cultural phenomenon, we have our first real look at the sequel, Top Gun: Maverick.

The trailer has a ton of direct callbacks to the original film. It's all there, talk-downs by superior officers in moody-lit offices, sweaty shirtless dudes, high-energy cockpit and external flying sequences, tons of squadron insignias, plenty of aviator sunglasses, and of course some awesome dramatic shots from onboard the carrier. It also shows Tom Cruise as Maverick at the controls of a U.S. Navy F/A-18E Super Hornet, as well as riding his now vintage Kawaski Ninja H2 motorcycle, before teasing scenes involving an F-14 Tomcat – something we've known would be a part of the movie for some time now – at the very end. 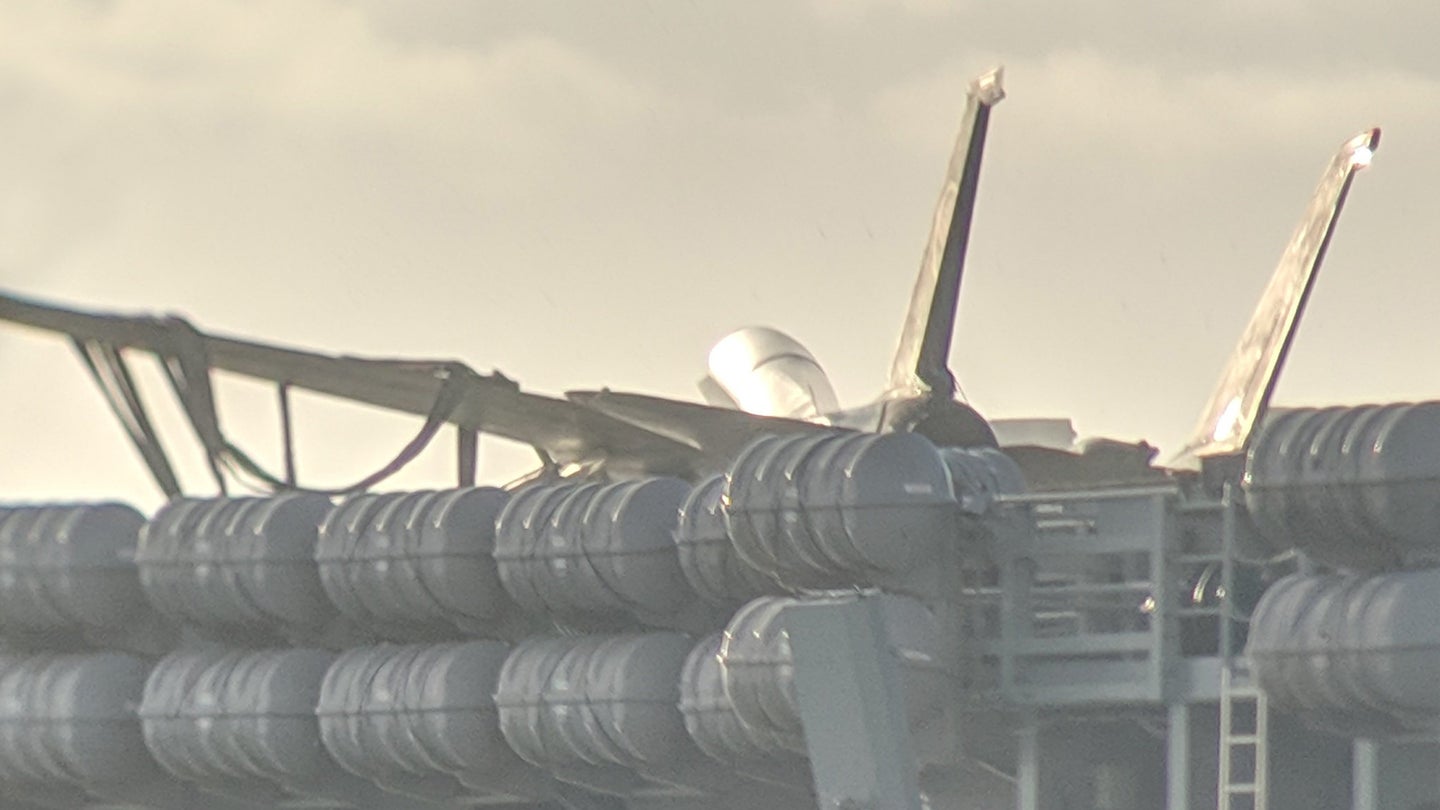 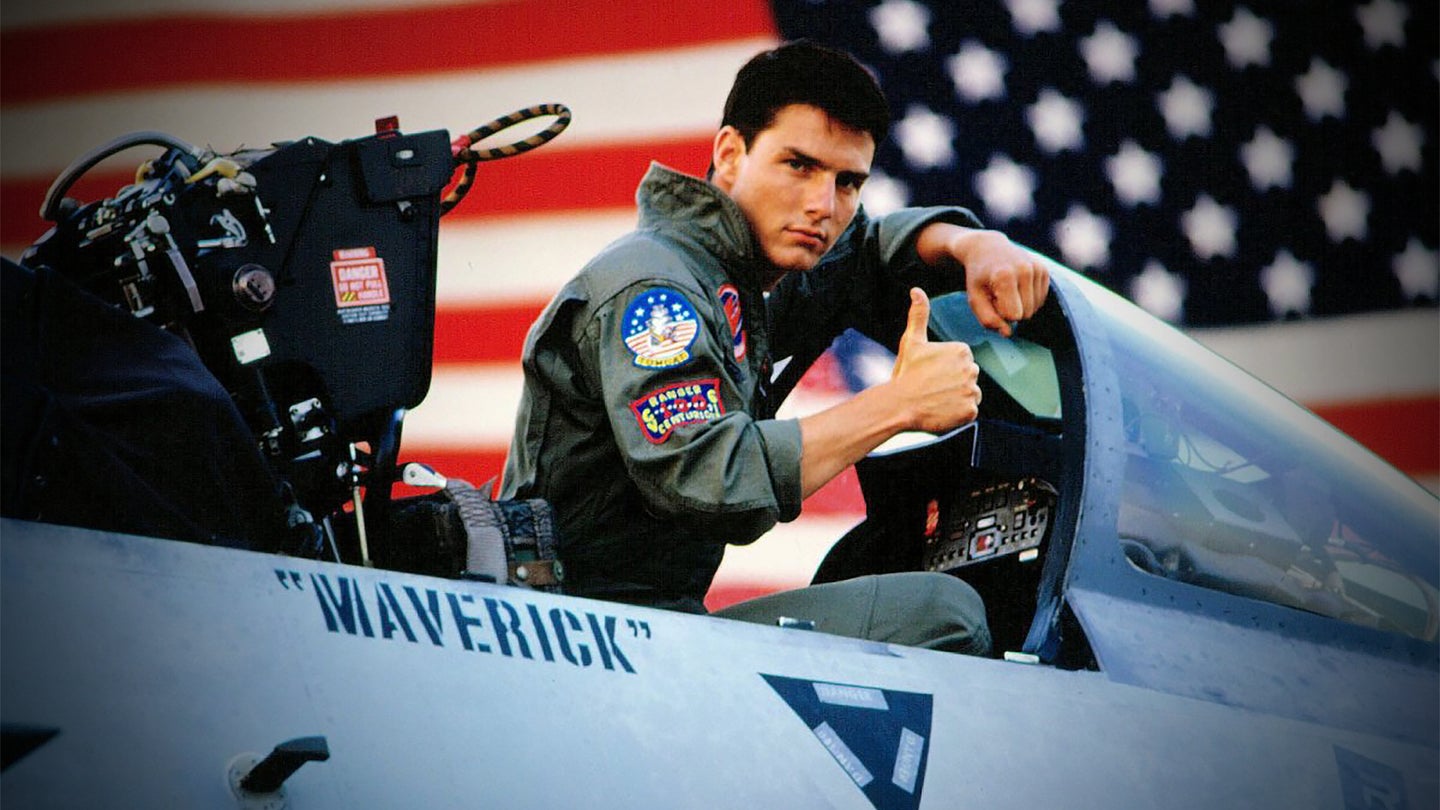 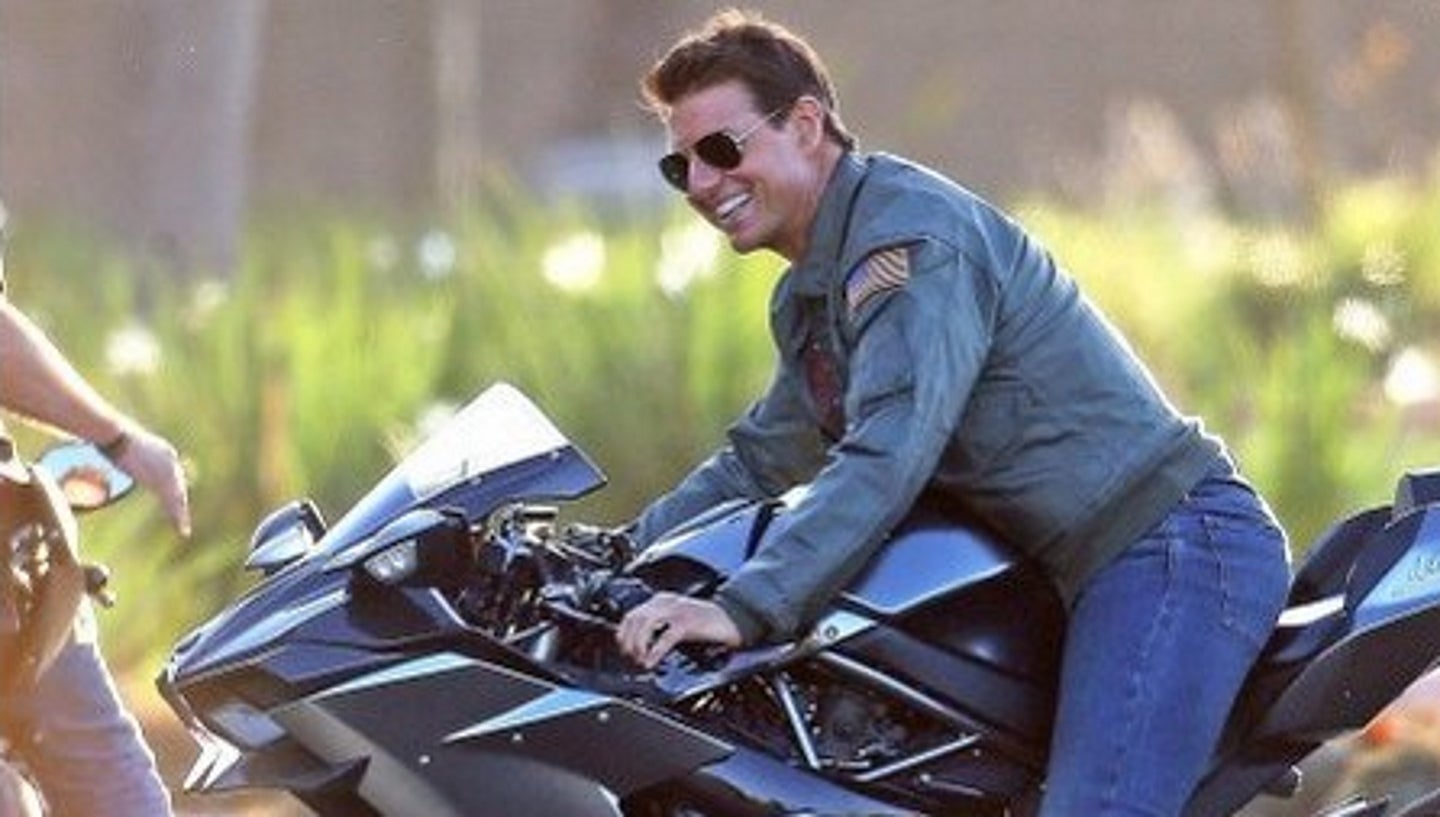 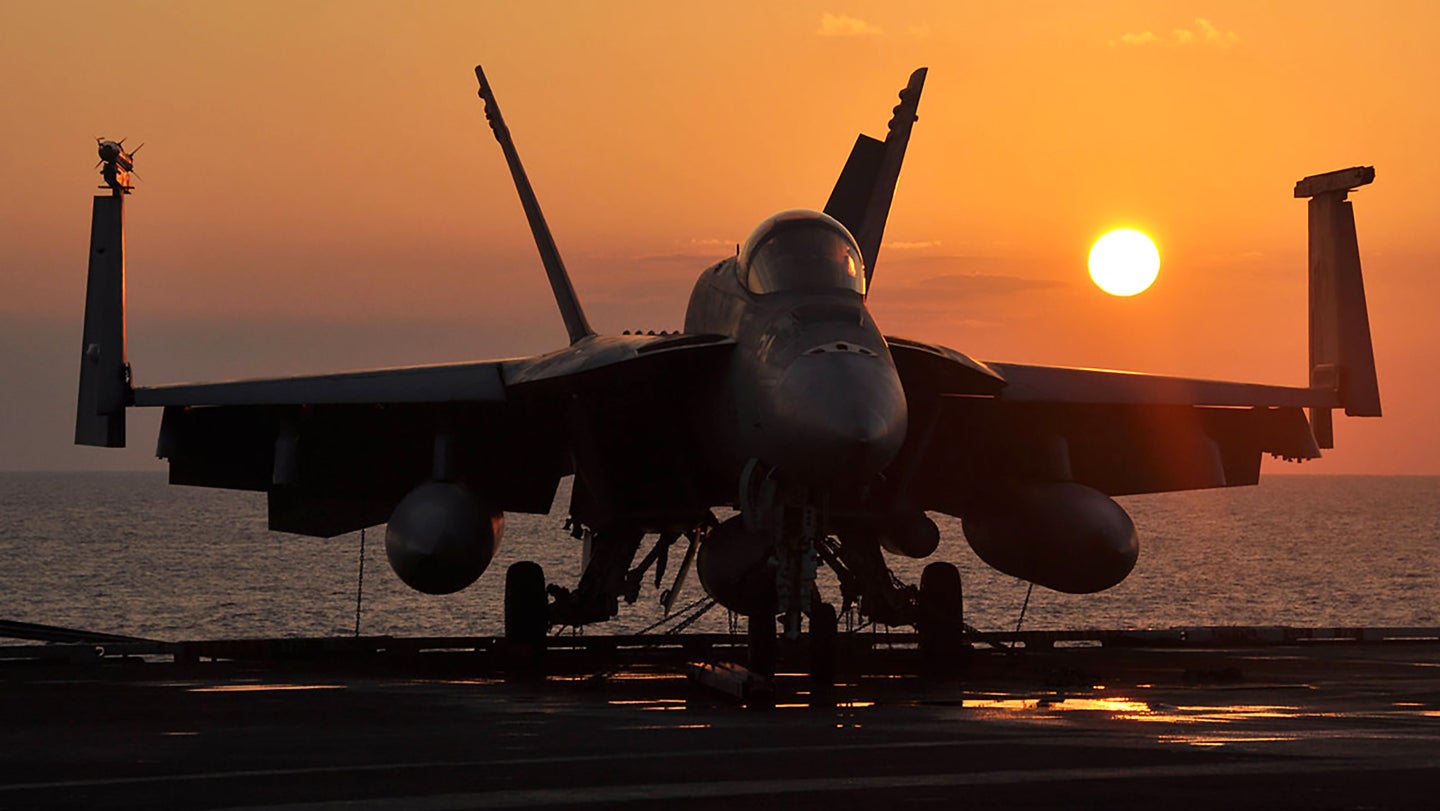 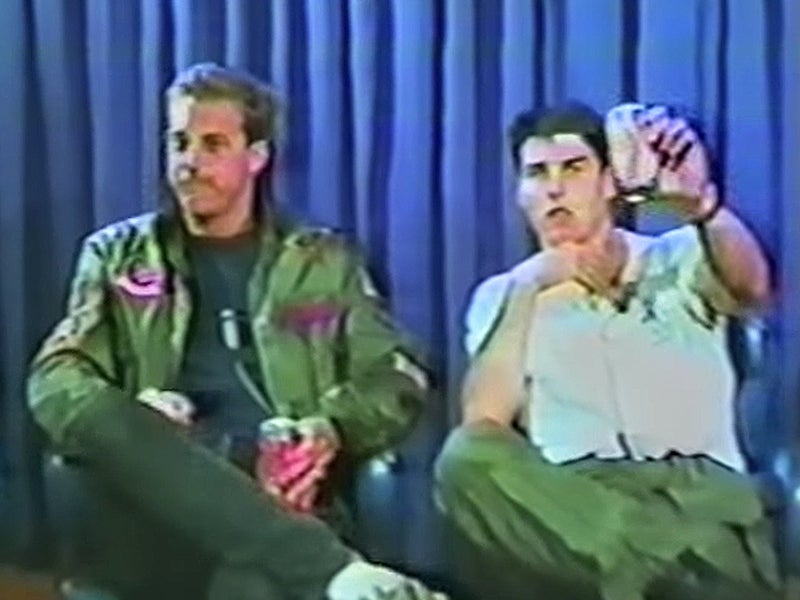