The Russian government has delivered the first batch of vehicles and equipment related to the S-400 air defense system to Turkey, a move that has brought tensions between the Turkish and U.S. governments to a new level. The deliveries will very likely push the Pentagon's decision to expel Turkey from the F-35 Joint Strike Fighter program beyond the point of no return and will almost certainly trigger additional U.S. sanctions. This, in turn, could prompt officials in Ankara to respond by blocking access to military facilities that American forces use in Turkey, including Incirlik Air Base, which also houses dozens of U.S. nuclear weapons.

The Russian and Turkish Ministries of Defense both confirmed the arrival of S-400 system components at Murted Air Base outside the Turkish capital Ankara on July 12, 2019. Two An-124 Condor heavy cargo aircraft, along with an Il-76 Candid, brought various vehicles and other equipment, including road-mobile transporter-erector-launchers. Turkish media had previously identified Murted as one of two bases, the other so far remains unknown, which will host the new air defense systems. Turkish personnel have been training to use them in Russia since May 2019.

Video and pictures of personnel unloading the Russian aircraft do not appear to show that Turkey has received any of the radars or missiles for its S-400s yet, making the systems they do have far from function at this point. Turkish Defense Minister Hulusi Akar has previously said that the Russian-made air defense systems will not become operational until October 2019.

Russia has, in the past, shipped missiles for S-400 systems to export customers via ship and that appears likely to be the case with Turkey. In 2018, a lot of advanced 40N6 missiles for China's S-400s notably never made it tho their destination after the vessel carrying them hit a storm in the Baltic Sea. It remains unclear if those missiles were simply damaged beyond repair or if they physically fell off the ship.

Turkish Defense Minister Akar's comments notwithstanding, it remains to be seen when Turkey will declare their S-400s have reached a true operational capability. But the start of the deliveries of components for these air defense systems will, barring some significant change in U.S. government policy, make the Turkish government's ouster from the F-35 Joint Strike Fighter program all but irreversible. For Turkey to change course now, the country would have to physically return the items it has received, as well as cancel the rest of the order it has already paid for, which would be extremely embarrassing to do.

The Pentagon had already repeatedly warned its Turkish counterparts that the only way to remain in the F-35 program was to cancel the S-400 deal. In June 2019, senior U.S. military officials publicly revealed their roadmap for cutting the Turkish government, as well as the country's defense contractors, off from anything related to the Joint Strike Fighter.

Acting Secretary of Defense Mark Esper told reporters on July 12, 2019, that the U.S. position remained unchanged and that he would call his Turkish counterpart to discuss the situation later in the day. Members of Congress have already made similar statements, as well.

The U.S. and other countries that operate the stealthy fighters, or expect to in the future, fear that Turkey having those aircraft and the Russian-made air defense systems could expose sensitive details about their radar signatures and other capabilities. Turkey is also part of NATO and the alliance's central authorities have warned that the S-400s will not be compatible with systems in use in other member countries, potentially making it difficult for allies to communicate and share information with Turkish air defenders during a crisis.

But there is a very real possibility for a more serious chill in U.S.-Turkish relations, at least, as a result of the S-400 deliveries. Turkey's deal with Russia looks almost certain to trigger sanctions under the Countering America's Adversaries Through Sanctions Act, or CAASTA, though it remains uncertain how and when they might get implemented.

Turkish President Recep Erdogan has made public statements suggesting he has received assurances from U.S. President Donald Trump that this will not happen, and Trump has offered his own comments in support of Erdogan, but it's unclear how the Trump Administration could actually skirt the law. There is a powerful bipartisan contingent in Congress that fully supports sanctions and other measures against Turkey over the S-400 deal, as well as a host of other issues, including Turkey's increasingly warm relationship with the Kremlin in general. The Turkish military has reportedly already begun hoarding spare parts for its F-16 fighter jets, as well as components for various other U.S. made military hardware, over fears that tensions could escalate further and result in even harsher sanctions or a full-on arms embargo.

Publicly, Turkey, and Erdogan, in particular, has remained defiant over the issues. The decision to base at least some of the S-400s at Murted itself seems to be something of a statement to the Turkish government's critics. The base, formerly known as Akinci Air Base, was one of those that supported an attempted coup against Erdogan in 2016 and forces loyal to the president bombed its runways to prevent rebel aircraft from taking off or landing.

Afterward, Erdogan's Administration changed the name, shuttered all the units there, and there were discussions of turning it into a park or national memorial. At the same time, a popular, but completely unfounded conspiracy theory, that Erdogan himself and his supporters have advanced at times, has emerged since then claiming that the U.S. military was actively involved in the abortive coup. In 2018, a group of pro-Erdogan lawyers demanded the arrest of various U.S. military officials and a raid on the U.S.-operated portion of Incirlik Air Base to search for evidence. Various U.S. military units call Incirlik home and it also houses some 50 American, B61 nuclear bombs.

With all this in mind, tensions and new sanctions over the S-400 could lead to calls both within Turkey and the United States for U.S. military forces to leave Turkish bases. As of 2017, beyond Incirlik, the United States operates facilities at a half a dozen other Turkish bases, including a secretive radar facility at Kurecik, near the city of Malatya, also known as Site K. At the very least, it seems increasingly prudent to consider removing the B61s from the country.

There are also reports that Turkish forces, along with their local partners in Syria, may be preparing for a new offensive in that country's northeastern region. Such an operation would be targeted against Kurdish groups, including those that continue to enjoy support from the U.S. and other members of the coalition fighting ISIS in both Syria and Iraq. American support for the Syrian Democratic Forces, which has drawn primarily from the Kurdish People's Protection Units, also known as the YPG, has been a major point of contention between Washington and Ankara for years.

Turkish authorities view the YPG as terrorists who are a direct threat to their national interests, something the U.S. government disputes. Trump's surprise announcement in 2018 that he was ordering all U.S. forces out of Syria, a process that is still ongoing and could lead to increased deployments of forces from other coalition partners to the area, emboldened Erdogan to make new pushes against the YPG. Erdogan has also threatened to attack American troops in the past if they got in the way of Turkey's operations against the Kurds.

All of this could also push Erdogan and the Turkish government closer to Russia's sphere of influence. The Kremlin has already said they are in talks with Turkey about the latter country becoming involved in some way in the production of the S-500 air defense system. The Russians have also stated that they are willing to bring Turkey into the Su-57 advanced combat aircraft program if the country finds itself cut off from the F-35.

With this in mind, while the S-400 deliveries have certainly underscored U.S.-Turkish tensions, the real showdown between the two countries, which could also have ramifications for Turkey's other international relationships, including with NATO, looks to be still yet to come.

The Pentagon has "postponed indefinitely" an on-camera press briefing regarding the S-400 deliveries to Turkey that was scheduled to occur earlier on July 12, 2019. At the same time, the Turkish Ministry of National Defense has released the following readout of Turkish Defense Minister Hulusi Akar's call with U.S. Acting Secretary of Defense Mark Esper:

Turkey's procurement of long-range regional air and missile defense systems as well as security issues concerning Syria were discussed during the phone call.

Minister Akar told his US counterpart that Turkey remains under a serious air and missile threat and that purchase of S-400 defense systems was not an option but rather a necessity and Turkey was still assessing the bid to acquire US patriot air defense systems.

Emphasizing that Turkey is a partner of the F-35 fighter aircraft program and that program should continue uninterrupted, Akar said that Turkey's proposal was still on the table for setting up a joint working group - that could include NATO - to assess the possible interaction of F-35 aircraft and S-400 systems.

Turkey has fulfilled all its obligations under the F-35 program and it remains committed to its position, Akar said.

Minister Akar stressed that Turkey’s purchase of S-400 does not in any way mean change of its strategic orientation and reiterated that deterioration of bilateral relations would serve the interests of neither Turkey nor the US nor NATO.

Akar emphasized that the only military force that is ready, competent and appropriate for the establishment of the safe zone in northern Syria was the Turkish Armed Forces.  He reiterated that for Turkey, protection of its borders and people was the priority and in the face of intensive attacks from the Syrian border Turkey would have to take necessary measures and would not allow terror groups seeking safe haven right across its borders.

Minister Akar and Acting Secretary Esper agreed during the phone call that the communication lines should be maintained a US military team should urgently be dispatched to Ankara next week to further the discussions on the safe zone in Syria. 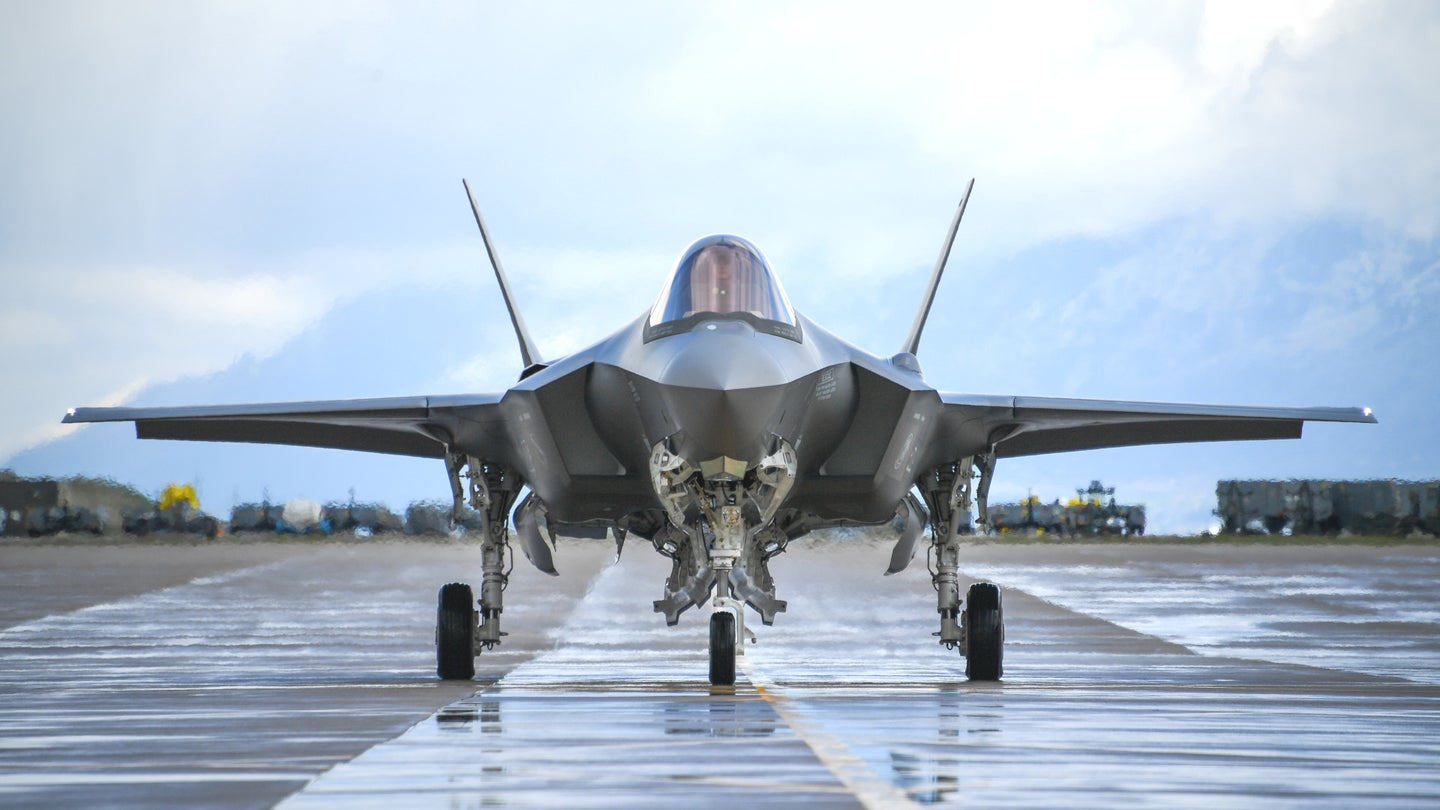 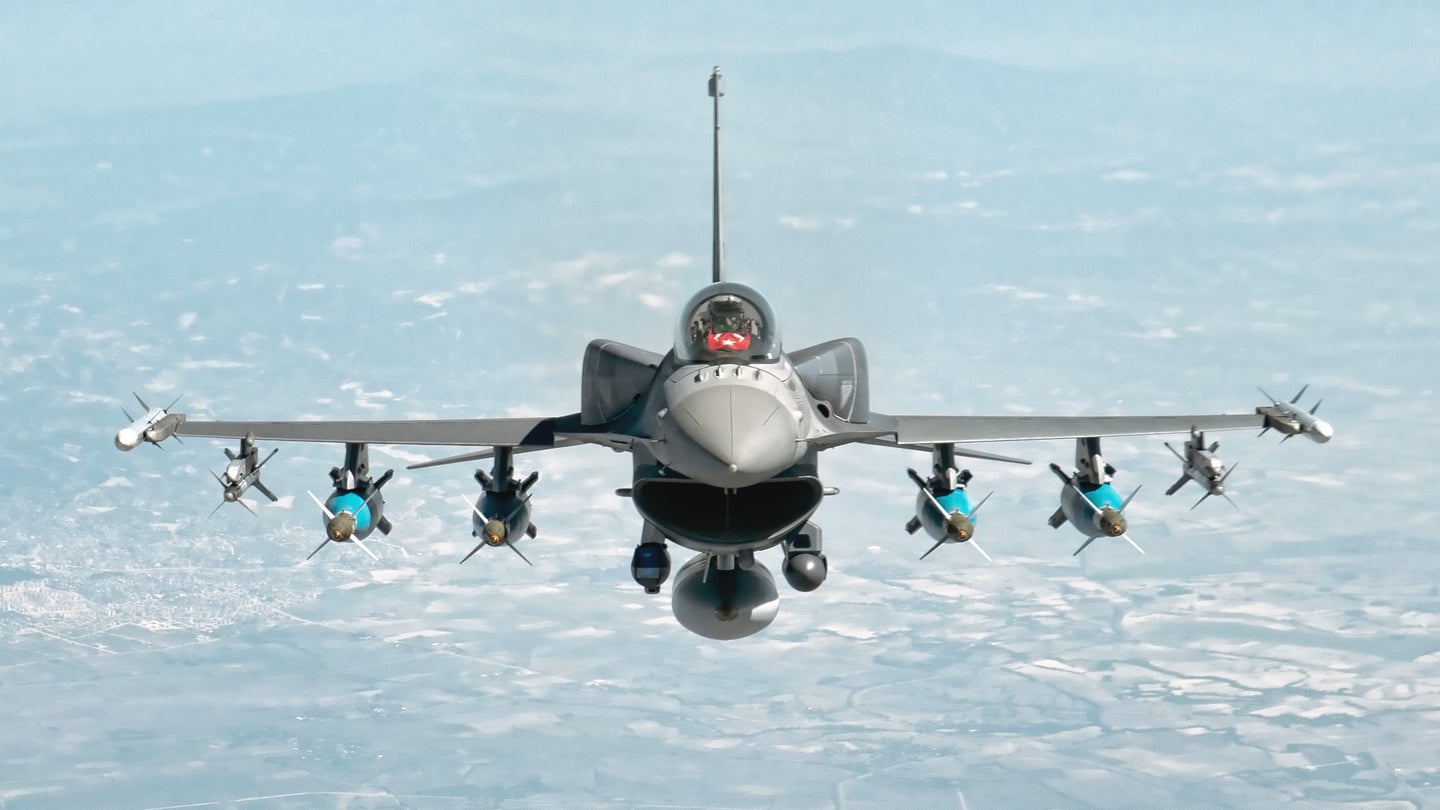 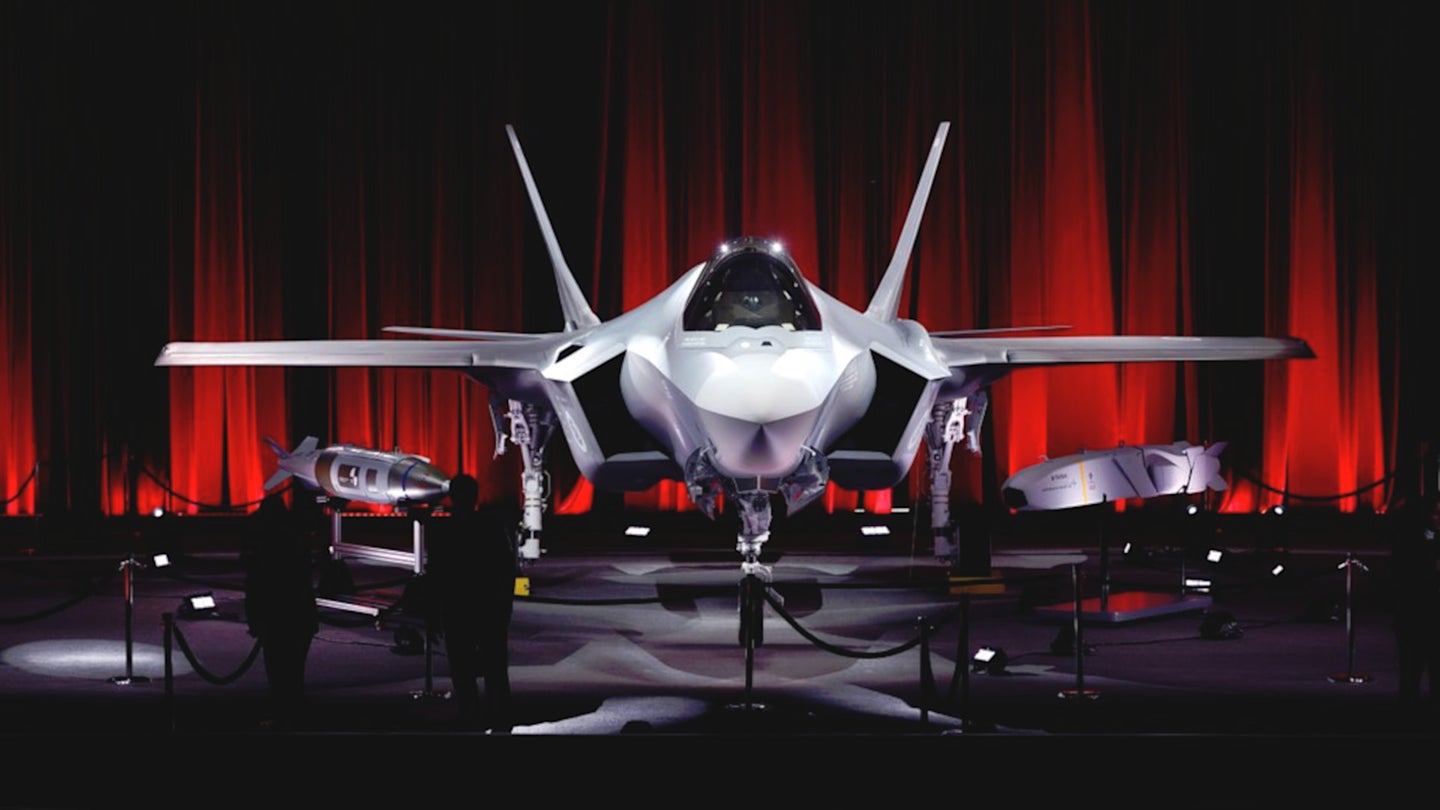