The harrowing fire aboard the Russian nuclear-powered mini-submarine Losharik that claimed the lives of 14 of Russia's most experienced submariners and shocked the world community this week is a reminder of just how threatening fire is to submarines and the brave people who operate them. Any fire aboard any vessel can be perilous, but flames, and the noxious smoke and gasses they produce, unleashed within tight confines and self-contained atmosphere of a submarine present a whole other level of danger for ship and crew. But don't take it from this landlubber. Instead, veteran U.S. Navy submariners Aaron 'Jive Turkey' Amick and Eric Moreno offer candid and detailed explanations of the threat of fire on submariners in the wake of the Losharik incident.

In one of his outstanding 'whiteboard' explainers, Amick goes into the nuts and bolts of the threat of submarine fires and how they are dealt with. As you can see, there is much more to it than what immediately meets the eye, from how submarine floors 'float' on ledges against the hull, to the different classes of fire, including those that can start by countermeasures that are actually activated by seawater and burn incredibly hot in a sustained manner, to how little time there actually is to diagnose and address a fire before it becomes catastrophic.

Veteran U.S. Navy submariner Eric Moreno, who runs the popular Reddit page R/Submarines and the Tac Ops podcast, also shared his insights with The War Zone regarding the menacing nature of fire on submarines.

One thing that is similar among every submarine, and ship for that matter, is the procedures utilized to deal with each casualty. Here is a picture of the PIP—Procedure In Place—on the USS Cavalla (SS-244). This is a metal book that holds the procedures for every casualty.

Grabbing a rocket booster and running out of the torpedo room to throw it topside is just one of the many crazy things we are accustomed to. Submariners run drills multiple times a day almost every day to ensure they are ready for any emergency.

The three most common casualty drills ran on any nuclear submarine are fire, flooding, and random reactor drills. All three are treated specially by the US Navy. Even when a US submarine is in port, the submariners drill for fire and flooding casualties. The U.S. Navy's submarine force trains all their submariners in the “Fire Fighting Trainer” and the “Wet Trainer”. This gives the submariners the most accurate and controlled environment to simulate what can’t be simulated underway.

Fires onboard submarines, historically, have been the most common casualty. That is why it is the top priority—train against the biggest threats.

So what causes fires? Cigarettes burning in butt cans/ashtrays can be the most common reason fires are called away. A full butt can will make a nice size fire. Cigarettes are the only open flame allowed on most submarines. The U.S. Navy prohibited the use of cigarettes on submarines on Jan 1st, 2011. Electrical fires are the second most common submarine fire. They can be relentless and require special knowledge to secure power or else they will continuously reignite.

Fires on submarines are special. You cannot treat them like a normal house fire. During a house fire, the heat and smoke have a way to escape. It is dissipated into the atmosphere. There is no means of escape on a submarine, not just for the people but also for heat and smoke. The heat and smoke immediately rise and collect in the highest space.

The fact that her crew put out this fire, surfaced the boat [or mated with her mothership] and got towed back to Severomorsk without further incident is a true testament to the ones that survived.

Losharik is a very unique, deep-diving, special missions submarine. Its name is a reference to its exotic internal design that is anything but apparent when viewing her externally. Moreno states:

Losharik was named after a Russian stop motion circus animal magically made of balls by a circus performer…. Seriously.  This is in reference to her internal hull structure being made of spheres instead of the standard cylinder setup. This gives Losharik the ability to dive down to very extreme depths.

Russia says that the fire occurred in Losharik's battery compartment. One can only imagine how its unique 'spherical pressure vessels strung together' design would have impacted the fire and how it was able to be effectively fought. But regardless of the design, it's ironic and chilling to think that the biggest threat to any submarine, a vessel that operates below hundreds or even thousands of feet of water, is fire. 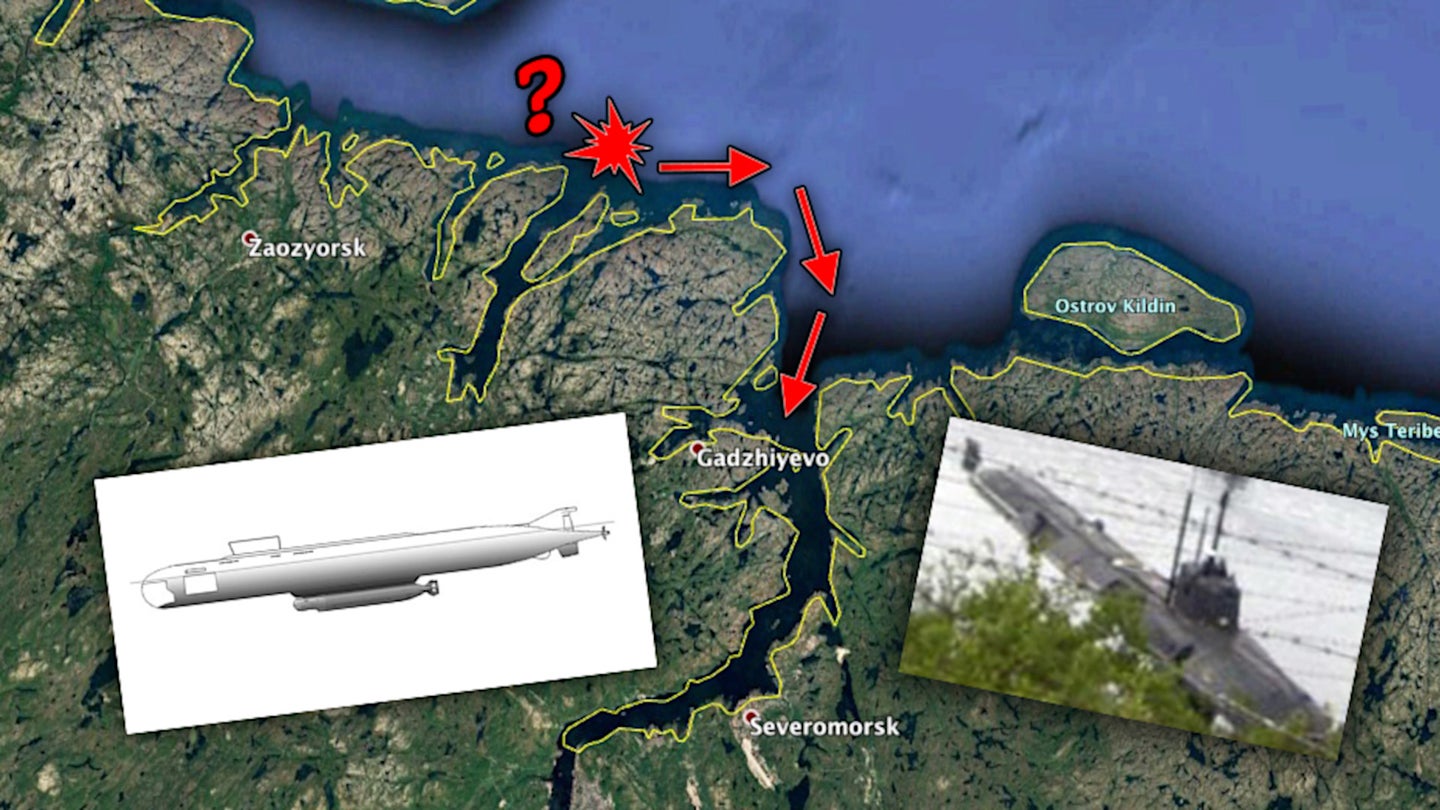 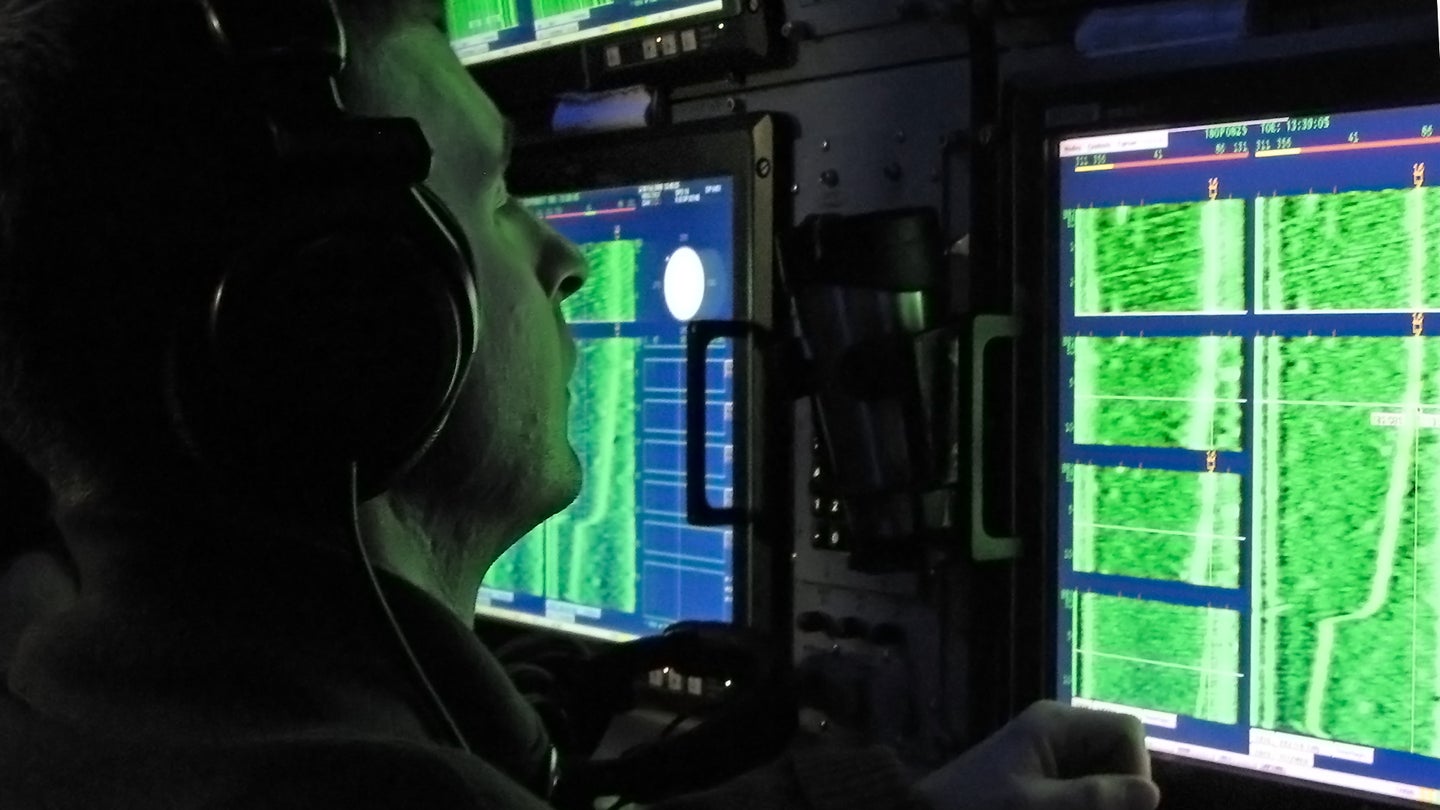 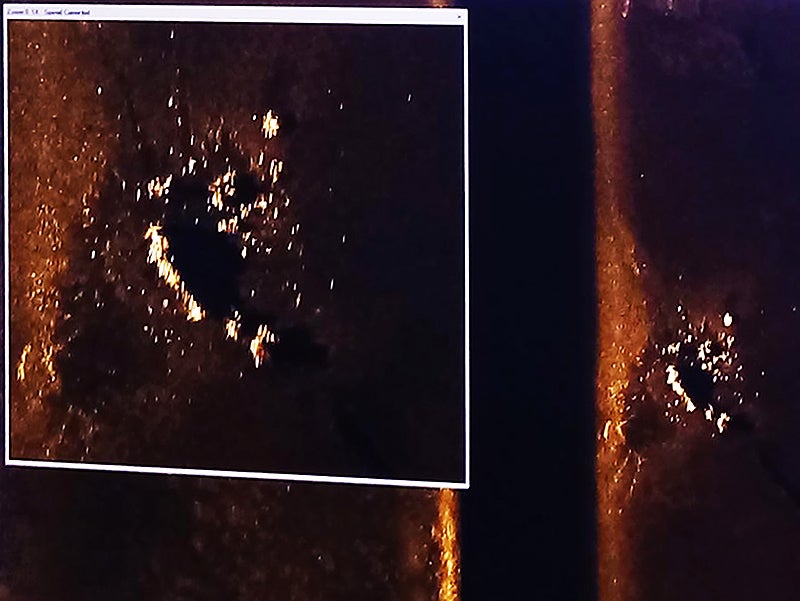