We can talk Air Force One paint jobs, the dangerous situation in the Gulf of Oman, geopolitics, John Wick—you know, no big whoop. 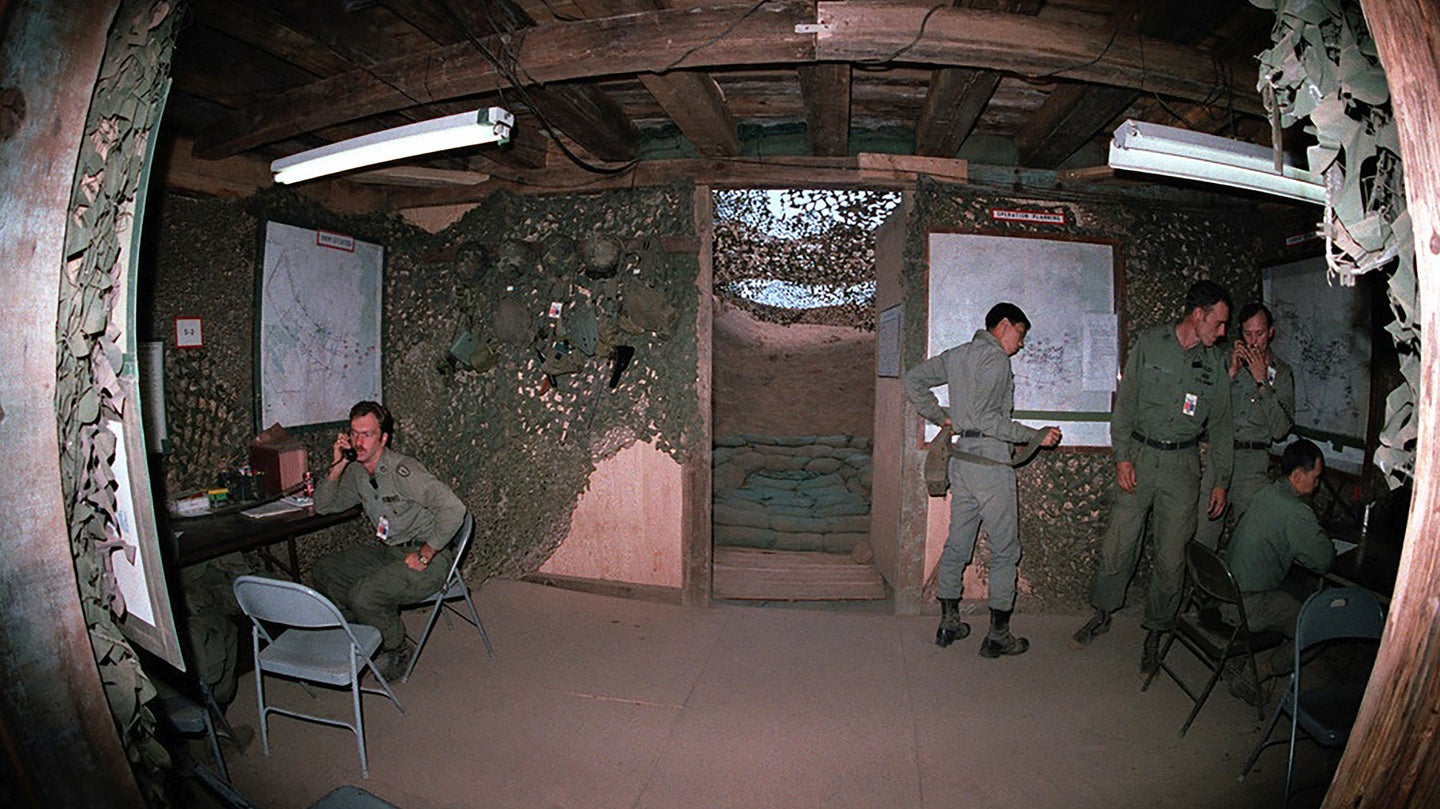 We had no lack of major news headlines to post this week. To say the military and geopolitical situation is heating up in the Middle East would be an understatement. Yet so many questions remain as to what Iran's objectives and end game would be for blasting holes in transitting tankers. So much else happened this week, as well, including President Trump unveiling his controversial new paint job for Air Force One and a flurry of F-35 stories hit from Defense News. We also found out that the Joint Strike Fighter may finally get external fuel tanks that it could really use to its advantage. Then there was a new look at Area 51 and we got clarification from a Navy Super Hornet pilot who was involved with encounters with UFOs at home and in the Middle East in 2014 and 2015. There was even a John Wick Chapter Three: Parabellum review that did remarkably well.

These were just some of the stories The War Zone covered over the last seven days. Still, there was a ton of stuff we just couldn't get to, but it's not too late!

We can discuss how necessity is the mother of innovation for armored vehicle crews in The Phillippines.

Or how this 747 swam out to its final resting place:

Then there is this sick shot of Marine Nationale Dolphins doing a remarkably precise small boat team insertion maneuvers while in formation:

Finally, we can gaze puzzlingly at this wacky Super Hornet loadout:

The Naval Aviator describes a “reduced volume” of “inconclusive” incidents when his squadron was flying over the Middle East.

A reimaging of the classic samurai genre, there’s a lot more going on in the John Wick franchise than just non-stop killing and one-liners.