The Naval Aviator describes a “reduced volume” of “inconclusive” incidents when his squadron was flying over the Middle East.

As part of our ongoing and in-depth coverage of the military's increasingly publicized encounters with UFOs, we want to share with you exclusive correspondence between F/A-18 Super Hornet pilot Ryan Graves and The War Zone. Graves is one of a handful of Navy tactical jet aircrewmen that recently stepped forward regarding a near constant string of encounters with UFOs while training off the southeast coast of the U.S. between 2014 and 2015. In the message, he answers our question regarding statements that the mysterious craft followed his unit while on cruise to the Persian Gulf aboard the USS Theodore Roosevelt. There was some discrepancy on this issue, with the New York Times first reporting the encounters stopped shortly after the unit and its air wing left on deployment in early Spring of 2015, while further testimony from Graves teased in short promotional clips for To The Stars Academy's History Channel show Unidentified implies that they continued while the unit was deployed abroad.

Graves has allowed us to share his correspondence with The War Zone in an attempt to better clarify the record. Note that this email was written informally between two people with an understanding of military and air combat topics and jargon, so a bit of decoding is in order. When Graves says "AC" he means aircraft. When he mentions 'Whiskeys' he is talking about blocks of restricted military operations airspace or warning areas off the coast of America's southeastern seaboard. The 'med' is shorthand for the Mediterranean Sea.

With that said, his letter reads:

I enjoyed your episode on the War College podcast. You seem to have a strong understanding of many of the systems we have in the jet as well as the bigger picture of how the AC integrates into the carrier strike group as a whole.

I wanted to answer a question you seemed to have. During my discussions on the hill and pentagon, I broached the subject regarding whether the UAP’s were limited to the Whiskey’s by VA Beach and our strike group, or whether they followed us in theatre.

It is a difficult question to answer. While flying in the med during the transit, or while operating in the gulf, the workload we have is significantly higher and we had less time to explore the phenomena, especially at this point where it was such a daily occurrence we essentially only gave them enough thought as to avoid hitting them.

However, to answer your question, in the med I did occasionally see radar signatures that performed in ways that were consistent with our experiences back home, though at a significantly reduced rate.

In the gulf, it is more difficult to answer. It is very congested airspace, there is much more air traffic than one would expect, both friendly and otherwise, especially as we go through the straits. There was a handful of times that I had a moment to focus on externals to the mission while transiting inbound and I do distinctly remember seeing radar contacts that were very similar, if not the same, but again, significantly reduced in volume and inconclusive.

What's important here is that we can now begin to gauge the magnitude and frequency of the ongoing UFO incidents once Navy Strike Fighter Squadron 11, the Red Rippers, the carrier air wing to which it was assigned, and the Theodore Roosevelt departed on deployment. Detecting some sporadic anomalies on radar that are deemed 'inconclusive' by the aviator himself provides critical color for these events that wasn't conveyed in the clip from the television show.

Here is the clip in question from an upcoming episode of Unidentified:

As we have thoroughly discussed in this past article, there are very real and peculiar parallels between the events Graves and his squadronmates experienced back in 2014 and 2015 during the leadup to their deployment and the notorious 'Tic Tac' incident that occurred with the Nimitz Carrier Strike Group off the Baja coast a decade prior. New and highly promising generations of air defense sensor fusion technology being present during both series of encounters is something we have found especially intriguing and may point to the possibility that these events were tests of highly exotic and secret technology belonging to the U.S. military or even deployed by its adversaries.

Graves' clarifications are very important to this developing story, one that we have only scratched the surface of as of yet. I am looking forward to chatting with him more extensively in the future about this phenomenon, the occurrences during those bizarre months in 2014 and early 2015, and about his experiences flying Super Hornets for the Navy in general. 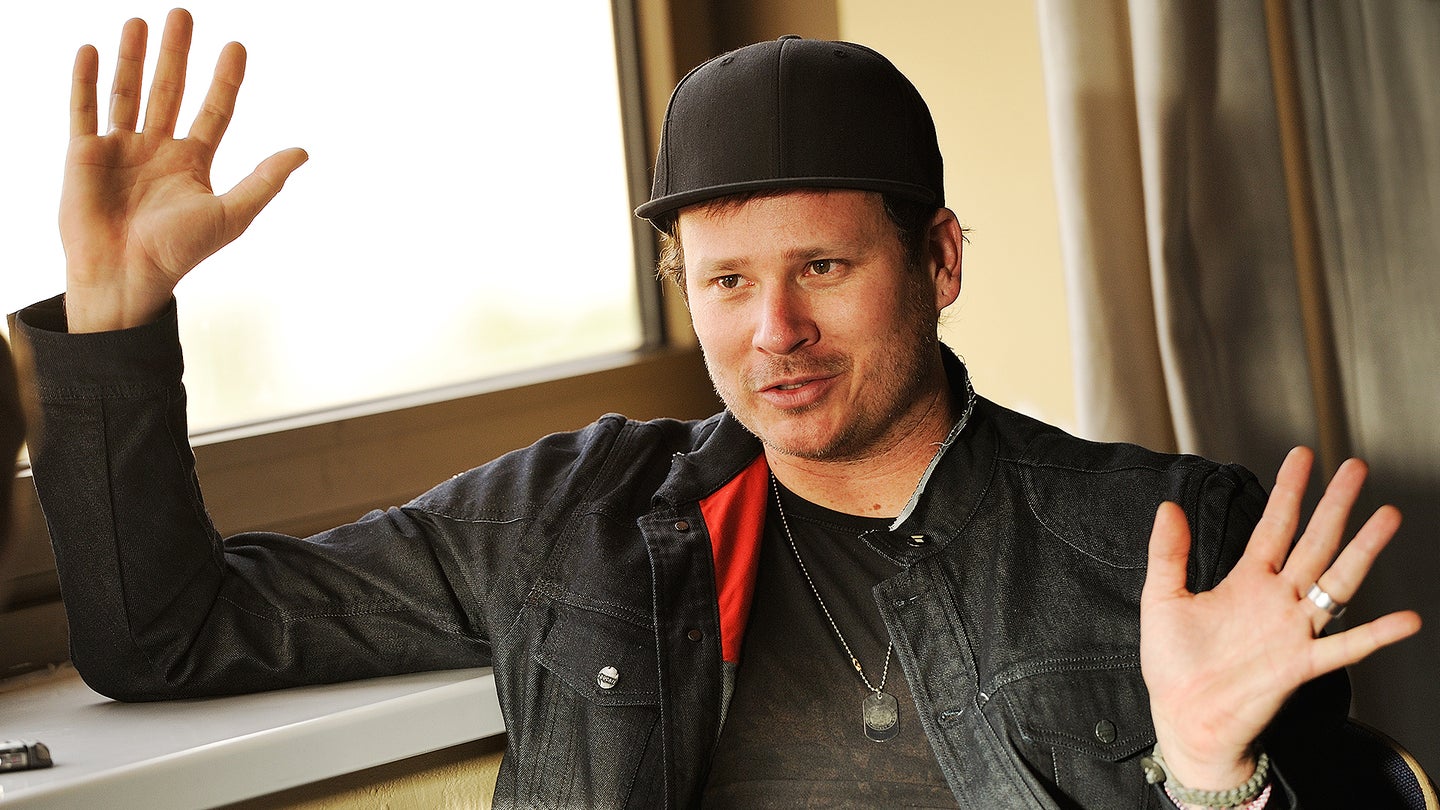 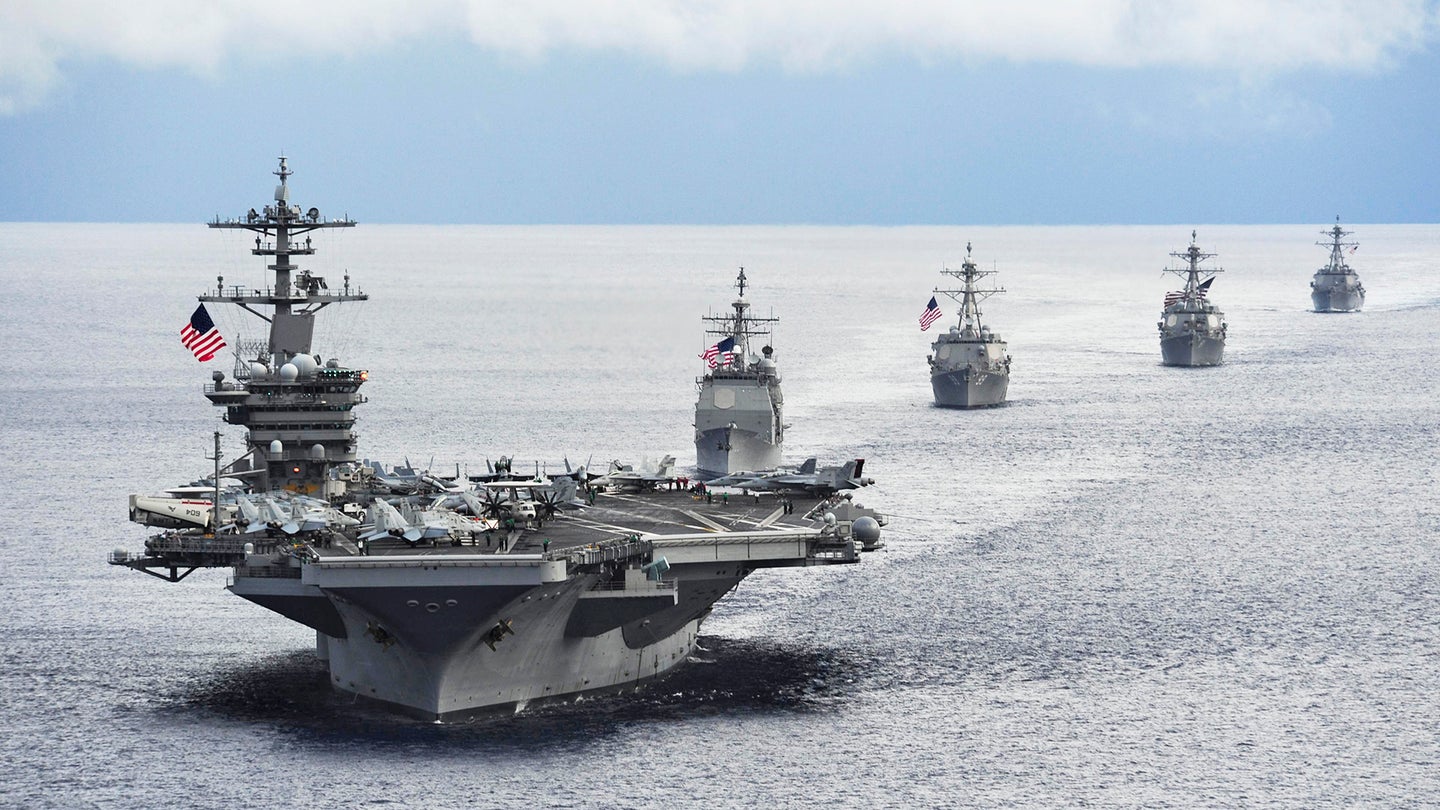 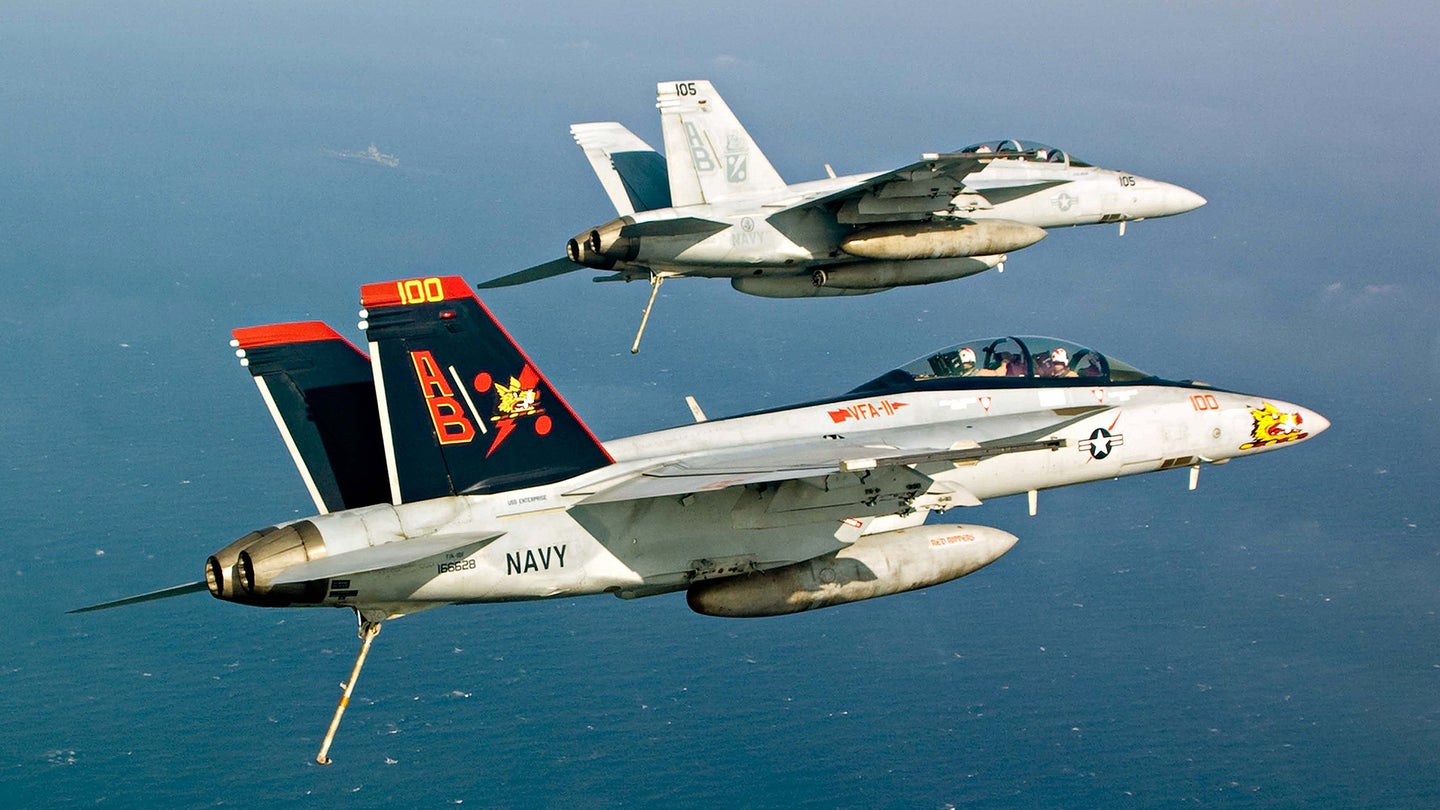 A major upgrade in fighter jet radar tech seems to have been key in detecting and tracking bizarre objects flying in military training airspace.