36 years ago today we learned that when it comes to nuclear war between superpowers “the only winning move is not to play.” 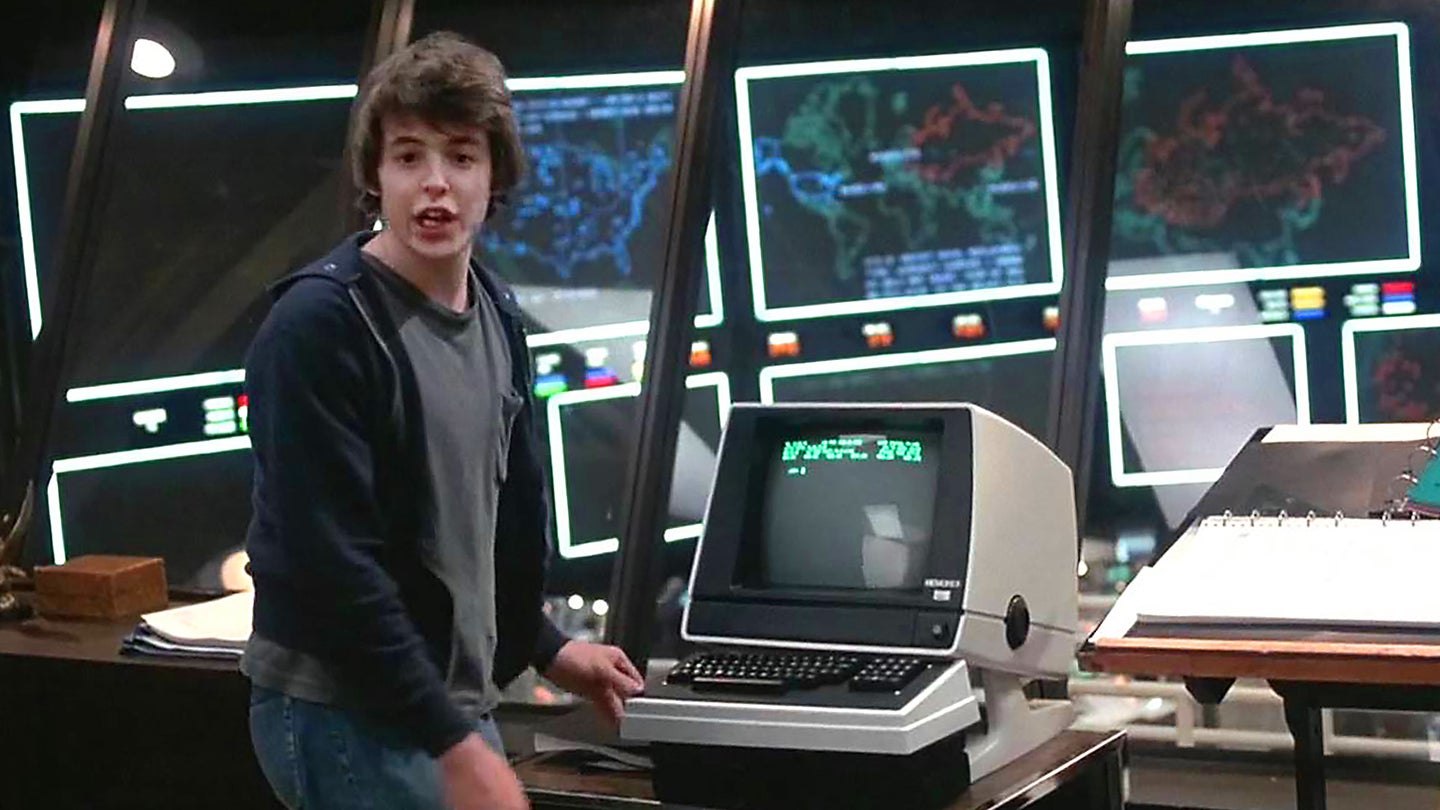 On this day, June 3rd, 1983, War Games starring Matthew Broderick hit big screens across the United States. The movie had all the staples of a 1980s Cold War techno-thriller—a super powerful, blunt, and ruthless military-industrial complex, cutting-edge tech way beyond reality for the time, computers and more computers, and of course, 'super kids' that play the film's protagonists and the main problem solvers. The movie actually spoke to an ever more glaring reality of the time, that a major nuclear exchange with the Soviet Union would end in a world-shattering loss of life. The film's most memorable line, voiced by a computer, underscored just how depraved the stakes were: "The only winning move is not to play."

At its core, War Games was about hacking and the vulnerability of networks and computers themselves. I mean, the whole plot begins with high school age Matthew Broderick's character hacking into NORAD's computer network from his early 1980s personal computer in his bedroom. This cyber vulnerability plot point ended up changing the course of U.S. national security events.

Fred Kaplan, author Dark Territory: The Secret History of Cyber War—also a guy who a Pulitzer Prize for outstanding journalism—recounts how President Reagan's screening of the film on June 4th, 1983 at Camp David ended up having a major impact on U.S. cybersecurity and defense policy going forward:

Yes, you read that right, the dawn of the U.S. government taking cybersecurity seriously across its entire enterprise, and especially its sprawling strategic command and control infrastructure, was largely born out of the movie War Games. You can read the groundbreaking 1984 directive that came out of the President's inquiry here. What's even more intriguing, is that War Games opened just three years to the day of one of the most dangerous moments in the Cold War, when the U.S. thought it was under attack by thousands of Soviet ballistic missiles. The cause of the near-apocalyptic false alarm? A $0.46 computer part.

War Games was a fun, but also a somewhat chilling movie, that unfortunately resonates once again as we sit on the precipice of another potential nuclear arms race. It's worth another viewing, if only to remind us that sometimes the only way to win the game is to not play it in the first place.