It is no secret that if Iran thinks something is of extreme strategic value it is also at the top of their enemies' targeting lists and it is safer buried beneath the ground than not. Since 2015, Iran has sporadically shown off videos of its elaborate and impressively large missile caverns that are not only designed to store and assemble ballistic missiles, but also to launch through from deep cylindrical concrete apertures in the roofs of specially designed subterranean firing rooms. Now a new video has been released showing another interesting, but highly logical feature of these underground bases.

The video, which was posted by Iranian media just days ago, gives us a higher-definition look at some of the areas in one of the country's missile caverns. In particular, it shows a blast door and drawbridge mechanism that opens and closes when passing from one section of the cavern to another. This is a very important feature as it means that even if one section of the cave system is successfully struck or an accidental detonation of explosive components occurs and it is destroyed, the other sections would remain isolated and should survive.

The video goes on to show a number of missile components appearing to belong to the Qiam-1 short-range ballistic missile system in storage and being assembled for deployment from one of the base's underground launch rooms. The Qiam-1 has a range of around 400 miles.

We get to see a closeup of the missile launching through the thick concrete aperture in the launch room's roof from the outside. A screengrab from this section clearly shows the launch room illuminated as the booster is fired. In the past, there were some questions as to the authenticity of the launch portions of the videos, which were often shot at long distances. The missile then climbs away through the hole and past steep terrain. By placing the fissures on a sloped mountain, it would presumably make them harder to strike directly.

These cave complexes are not immune to conventional strike, but they are highly resistant to standoff cruise missile attacks, giving Iran time, at least under some circumstances, to fire off ballistic missiles even as an attack was underway. The U.S. has the capability to hit bunkers buried inside mountains without resorting to nuclear weapons via the gargantuan GBU-57 Massive Ordnance Penetrator guided bunker buster, but these are limited in number and require the use of a B-2 stealth bomber for delivery. The U.S. and its allies can also burrow down using smaller bunker busters dropped on the same coordinates in succession, but it is not clear if those munitions could effectively destroy such a large and segmented cavern system that is likely to feature long sections buried deep below mountainous terrain.

Other videos of the caverns show long lines of missiles sitting ready for deployment on mobile transporter-erector-launchers. As such, at least some of them serve as ready storage and deployment sites for land-mobile ballistic missiles systems, as well. These facilities are in addition to Iran's 'underground cities' where the missile components themselves are constructed. A handful of these are said to exist, giving Iran an 'end-to-end' hardened ballistic missile infrastructure. This concept is meant to act as much as a deterrent as anything else.

The huge investment Iran has dumped into its ballistic missile infrastructure is no surprise because of this fact. If a war were to spark off in and around the Persian Gulf, Iran would make its primary foe and its allies pay via ballistic missile barrages. This could quickly turn a limited conflict into a far wider and complex one. Even though they are not impenetrable, these facilities will be a major tactical problem to deal with during a conflict and will require plenty of combat capacity of the highest order to effectively neutralize. Clearly, the release of this latest video comes at a time of heightened tensions with the U.S. and its regional allies, and is a form of counter-messaging to the United States military's own aggressive messaging push in regards to the risk its forces pose to Iran's own combat capabilities.

Hopefully the effectiveness of these elaborate underground installations, both in terms of launching missile barrages over substantial ranges and surviving an aerial attack, isn't ever put to the test. 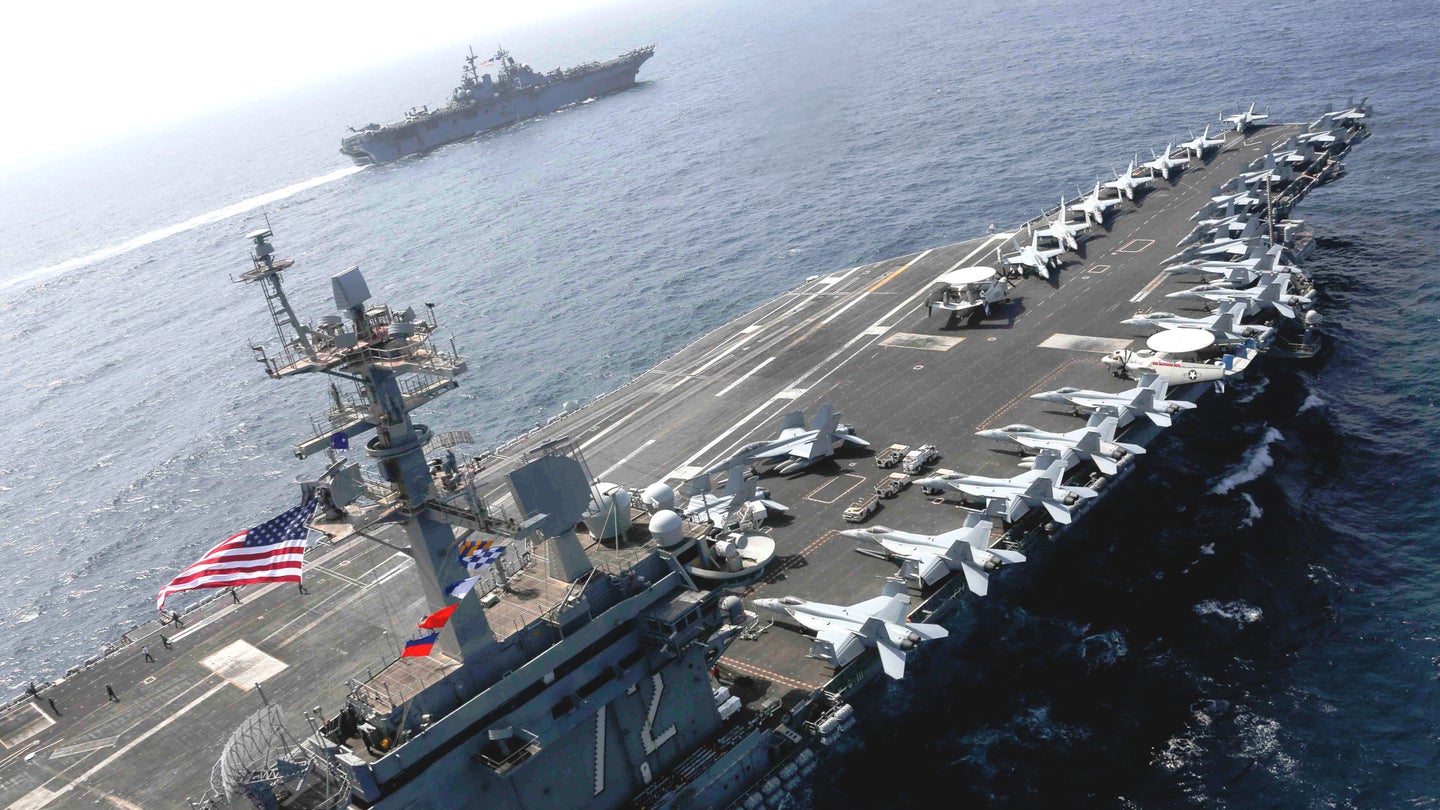 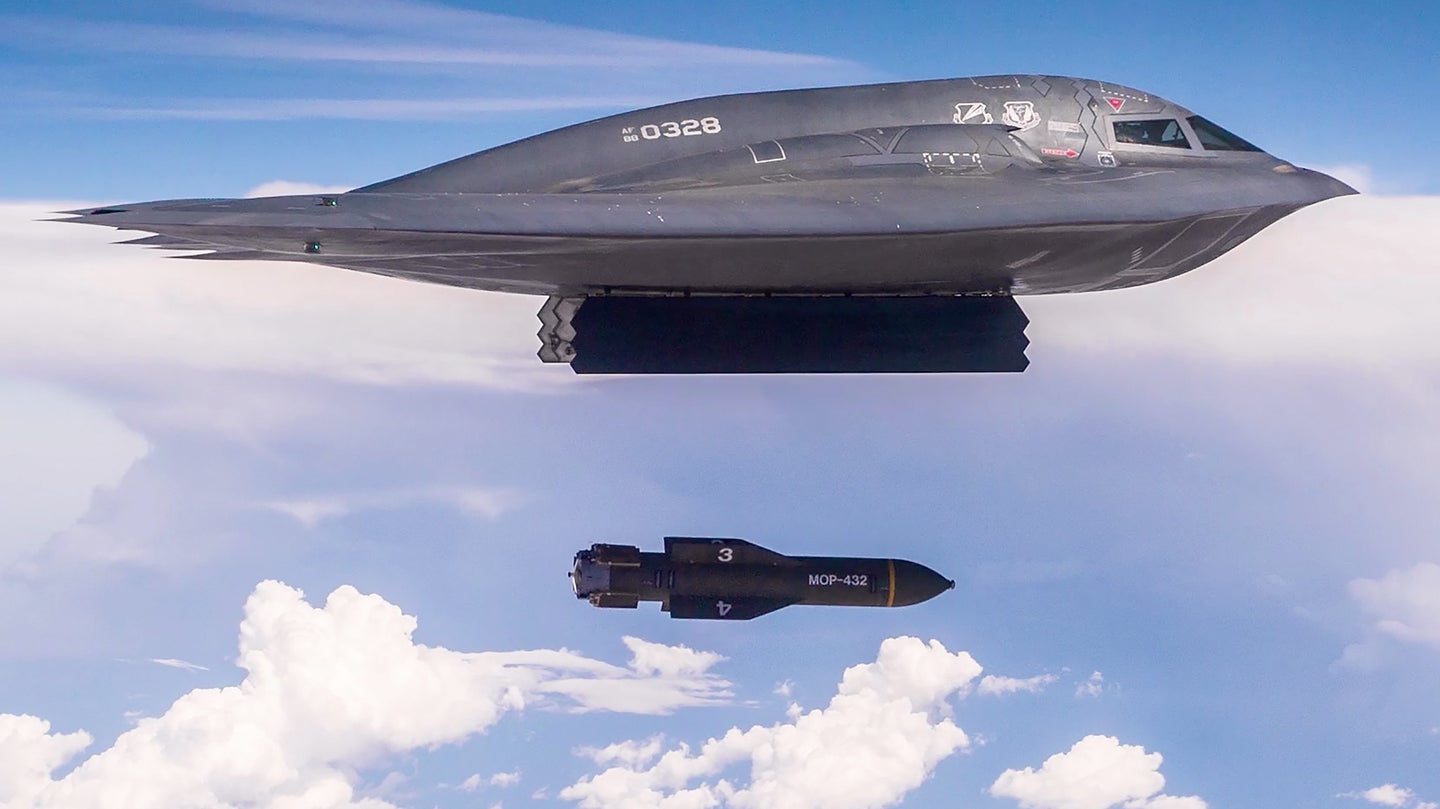 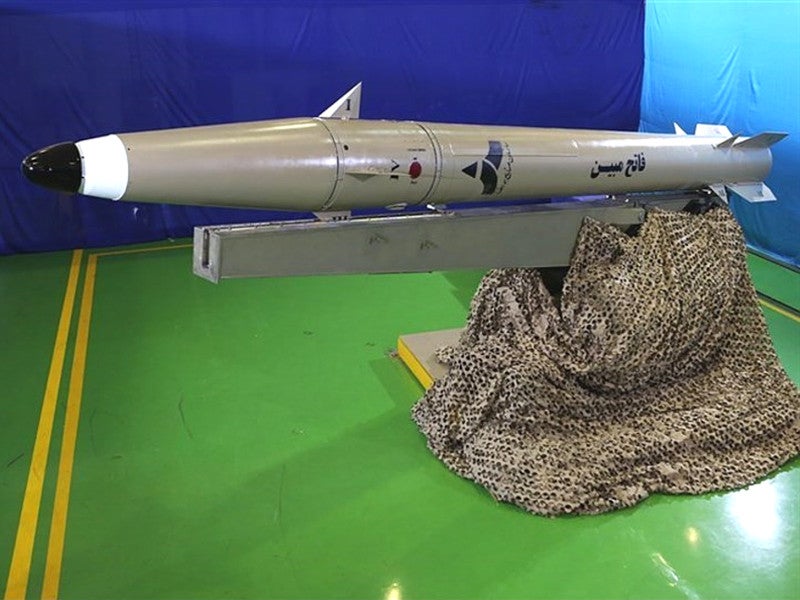