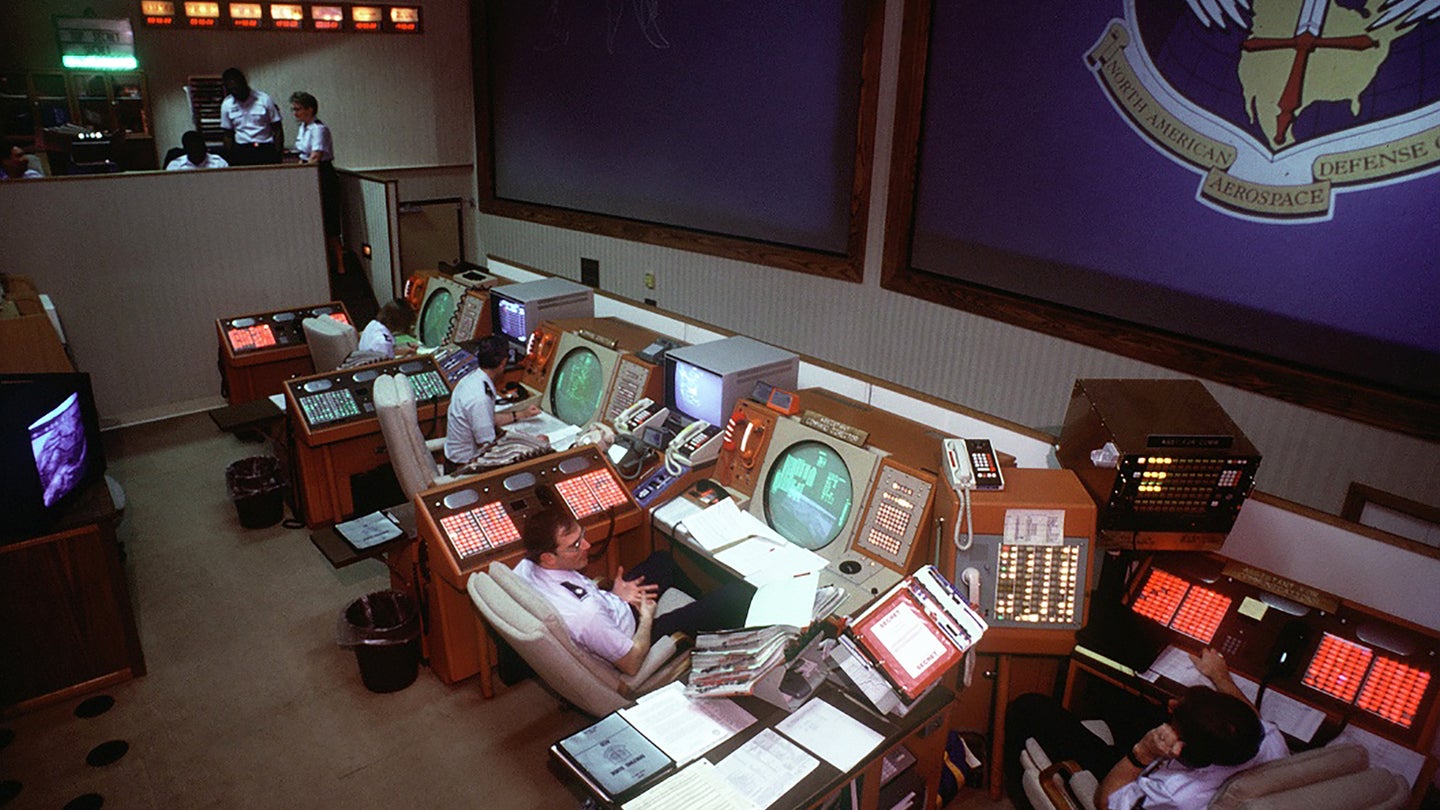 This week was a bit quieter than the one before it, which allowed us to get to some historic pieces that have been on the back burner for some time. Still, we got the news that the Blue Angels' famed Fat Albert C-130 had been sent to its final resting place. We also learned of the Zumwalt class destroyer fleet's new experimental organizational structure. There were also some fresh indications that the B-21 Raider is indeed set to arrive at Edwards AFB fairly soon. A USMC Harrier crashed, as well. It was the fourth total loss of a U.S. military aircraft in May alone. And there was much more.

Regardless, there was a ton of stuff we just couldn't get to, but it's not too late!

We can talk about about this little cameo appearance of chaff off the SoCal coast right in the military's giant missile range complex. And yes, we did the math, the heart of the jetstream was right over that location where the chaff was released and it was hauling at just the right speed to grab the material and move it out of view in less than an hour:

Then there is these guys' makeshift ATGM perch:

This MD add from way back sure seems to have been written by someone with a crystal ball:

Finally, how cool would have it been to see the Thunderbirds practicing in fleet colored F-4s alongside their show jets?

Our own @aerialimaging just shot this incredible video to me. It gives us a far better view of the four-ship MC-130J flight through Mach Loop that we reported on in detail this week. Enjoy!:

Few photographs exist of these unique helicopters, but all evidence points to them belonging to the Army’s highly secretive Flight Concepts Division.