War drums are sounding a bit louder this morning as news comes that supposedly a pair of oil tankers was 'sabotaged' in the Persian Gulf according to Saudi Arabia. No specifics about the actions or who is responsible for them have been given, but the announcement comes as the U.S. claims it has intelligence that Iran could lash out at U.S. interests in the region and its allies.

To get caught up and to understand the potential catalysts for all this, make sure to read this piece first and our latest piece on the subject second, but suffice to say that the U.S. has made cryptic claims regarding nefarious Iranian intentions as extra American military hardware moves into the region. This includes the Lincoln Carrier Strike Group—which supposedly passed through the volatile Mandeb Strait yesterday without incident—as well as a quartet of B-52 bombers.

The landing platform dock amphibious ship USS Arlington has also been dispatched to the region along with at least one Patriot missile battery. F-15Cs from RAF Lakenheath also showed up in the area late last week, although we still don't know if their arrival was long-planned. Then again, it seems most of this was already scheduled to some degree, but portions of it were pushed forward due to the intelligence about potential pending Iranian aggression which remains nebulous at best, at least in terms of what the public has been told.

As for the attacks on the tankers, the New York Times states that Saudi Energy Minister Khalid al-Falih said the two tankers suffered “significant damage" from the incidents, but they did not result in a major release of oil into the sea. One of the ships was supposedly on its way to pick up oil from Saudi Arabia and deliver it to the United States. The attacks occurred off of UAE's Fujairah Emirate, one of the biggest bunkering locales for ships in the entire region.

Before the announcement from Saudi Arabia hit, the UAE claimed that four vessels were attacked off its eastern shore over the weekend. It remains unknown if that number is still accurate or if it even includes the two ships Saudi Arabia have mentioned, although it likely does. We still don't have any visual proof or third-party confirmation that these attacks took place or as to the nature of their severity.

The U.S. Maritime Administration had put out a warning last Thursday regarding elevated threats from Iran on potential targets in the Persian Gulf, the Red Sea, and the Mandeb Strait, including the possibility that Iran or its proxies could target commercial vessels, including tankers, as well as military ships.

Still, we can't stress enough that there is a glaring lack of detail about the attacks on the tanker ships. In particular, how the attack was executed—via frogmen, mine, torpedo, RPG, missile, etc.—not to mention who is supposedly behind them. Hopefully, we will get verification and new details regarding the incidents before the Lincoln Carrier Strike Group pushes through the same volatile area.

The location where these tankers were supposedly hit is just roughly 85 miles south of the Strait Of Hormuz. If indeed this was an attack by Iranian forces, Lincoln's transit has already become even tenser than it was going to be a day prior and the carrier's mission once it arrives in the area may have also changed.

Meanwhile, Secretary of State Mike Pompeo, who made a sudden detour to Iraq last week to discuss the potential Iranian threat with parts of the Iraqi Government, has nixed a controversial trip to Sochi, Russia to meet with Vladimir Putin and will head to Brussels to talk to NATO allies about Iran instead.

Regardless of what actually happened to those two ships off UAE's eastern shore, the geopolitical and military temperature is clearly climbing in the Persian Gulf. Let's hope it doesn't boil over as USS Abraham Lincoln and her escorts snake their way through the tense waterway in the coming days.

INTERTANKO, an association of independent tanker owners and operators, said in a note that it has seen photos showing that “at least two ships have holes in their sides due to the impact of a weapon”.

“The international community has a joint responsibility to protect the safety of maritime navigation and the security of oil tankers, to mitigate against the adverse consequences of such incidents on energy markets and the danger they pose to the global economy,” he said.

Iran’s foreign ministry spokesman Abbas Mousavi was cited by the semi-official ISNA news agency as saying the incident “has a negative impact on maritime transportation security” and asked regional countries to be “vigilant against destabilizing plots of foreign agents”.

We have posted a full follow-up to this story, which you can find here. 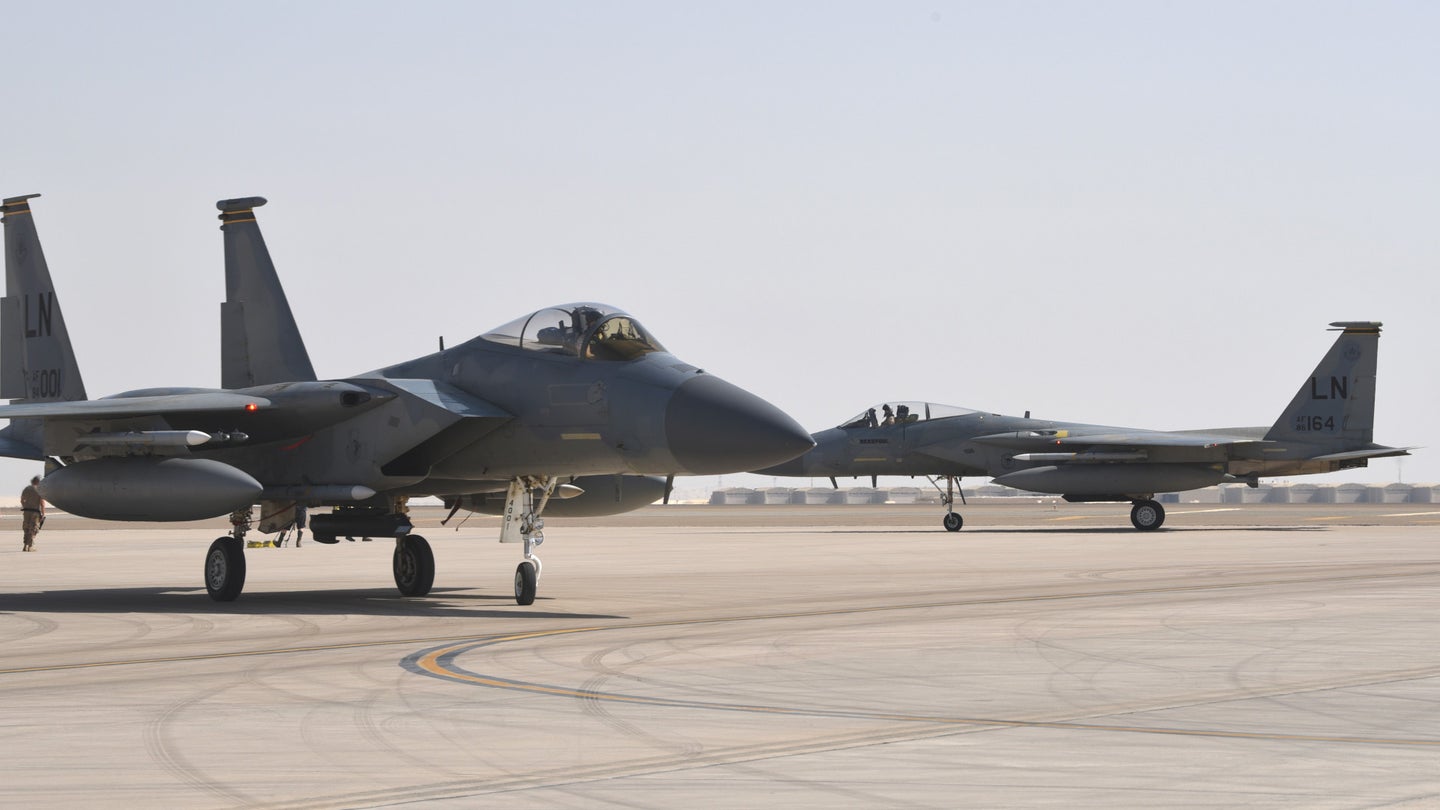 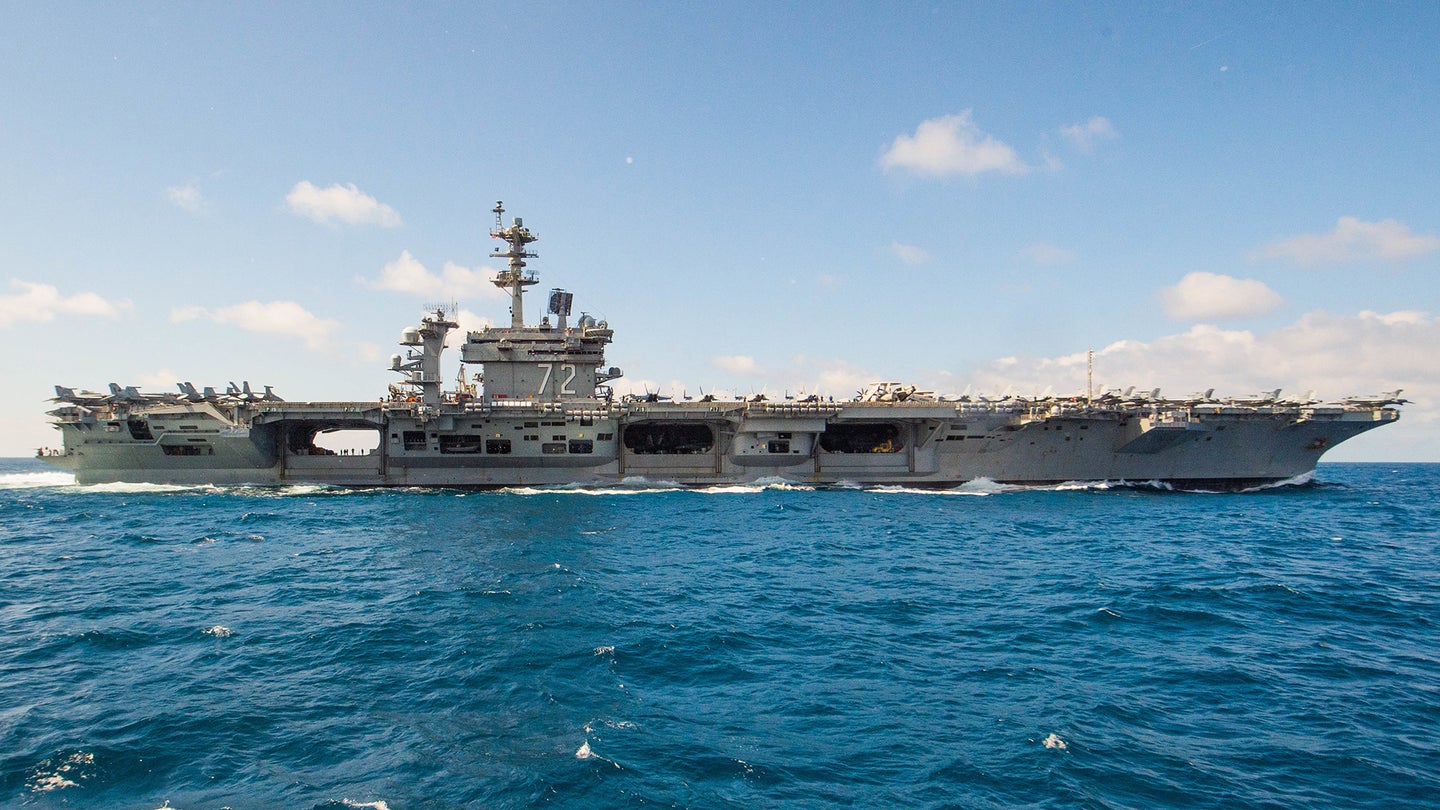 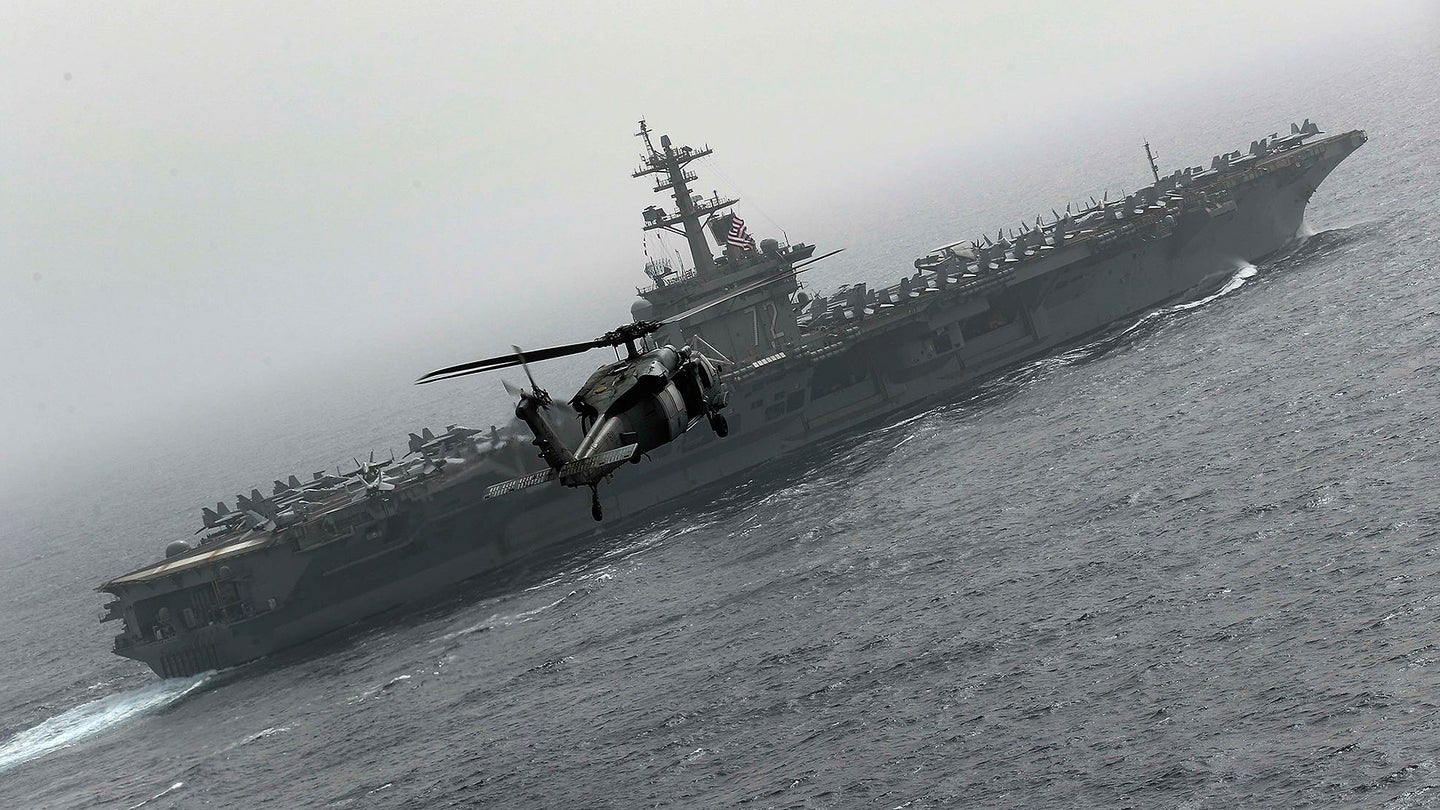