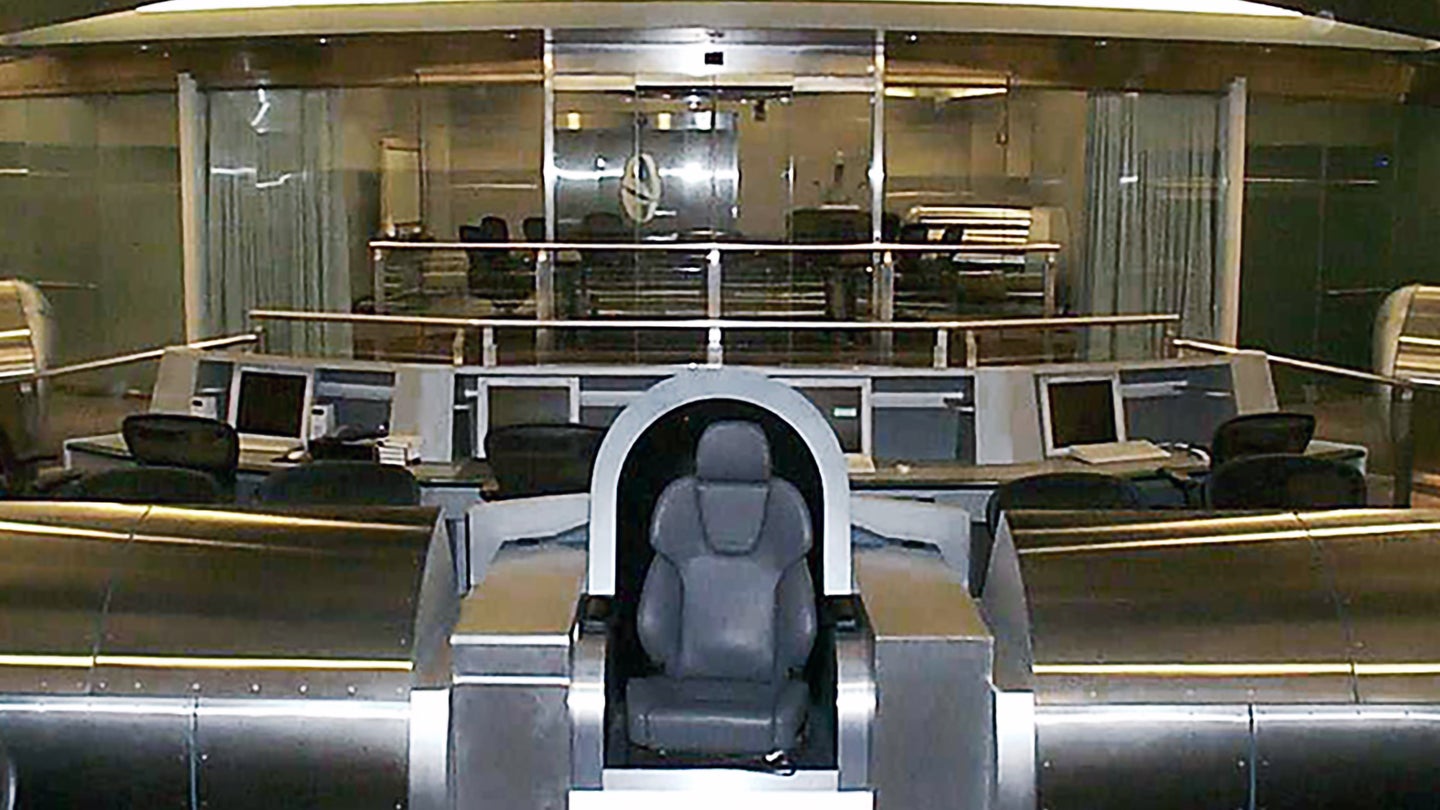 This week was really eventful. It started with the puzzling saber rattling and military deployments in regards to Iran. We also had an out of the blue follow-up to a story we broke years ago about a bizarre strike on an Al Qaeda terror boss in Syria. It turns out that just as we suspected it was done with an exotic low collateral damage weapon—a AGM-114 Hellfire with sword-like blades that pop out from its sides!

We also posted the second part of our series with Paco, which took us from bombing in A-6s to dogfighting in F-14s and F-5s, and so much more. We also got news that the USAF is standing up a much needed F-35 aggressor squadron to keep pace with emerging threats. In addition, there were posts about shadowy submarine wake detection systems, new long-range missiles for the F-35, our first look at one of the top contenders for the Navy's future frigate tender, and so much more.

Still, there was a ton of stuff we just couldn't get to, but it's not too late!

We can talk about this MH-60S all geared up to blast small boats in the Persian Gulf:

Or what about this rarity?:

There's also the reality that the F-15X is already hard at work and it hasn't even been ordered yet:

Then there's this Skycrane douching the hell out of a fire. That's some aim!:

Finally, I couldn't help but reminisce a bit about the old days of U.S. steel on the Bay: