The U.S. military, as well as the Central Intelligence Agency, are reportedly using a specialized version of the ubiquitous Hellfire missile that swaps out the explosive warhead for inert ballast and an array of sword-like blades that pop out right before it impacts its target. The weapon is designed to give the U.S. government a way to target individual terrorists and militants with an extremely low chance of collateral damage, even to individuals very close by. It was reportedly the weapon responsible for killing Al Qaeda's then-number two leader, Abu Khayr Al Masri, as he drove in Syria in 2017, a strike that clearly involved some sort of mysterious munition, something that The War Zone was the first to call attention to.

The Wall Street Journal published its scoop of the weapon, reportedly designated the AGM-114R9X, on May 9, 2019. Anonymous U.S. government sources told the newspaper that the U.S. military had only fired them operationally "about a half-dozen times," but had done so against targets in Libya, Syria, Iraq, Yemen, and Somalia. It is unclear whether this includes CIA-directed strikes that have utilized the missile.

The exact configuration of the R9X variant is unclear and the Journal was not able to obtain any pictures of it with its blades either stowed or deployed as they would be before impact. A diagram the newspaper put together from descriptions it received, which you can see below, shows the blades extending out laterally from the warhead section of the missile.

The six-bladed configuration has reportedly earned the nicknames "ninja bomb" and "the flying Ginsu," the latter being a reference to a brand of knives sold through television infomercials starting in the 1970s. The advertisements featured energetic pitchmen slicing through everything from fruits and vegetables to wood blocks and commercial plastic piping.

The standard AGM-114R, which has been in production since 2010, features an armor-penetrating warhead wrapped in a fragmentation sleeve that gives it a multi-purpose capability against both armored vehicles and soft targets. Since its introduction, a number of subvariants have also become available.

This includes the R2 version that adds in a "height of burst" capability that detonates the warhead approximately three feet from the impact point, creating an airburst effect. There is also an R1, R3, R8, and R13 variants, details of which do not appear to be readily available, and an R5 type specifically for export to U.S. allies and partners.

There are at least four other versions of the R9 subvariant, as well. "Their [Air Force Special Operations Command's] Hellfire variant, AGM-114R9, has an extremely low collateral damage warhead," according to the October 2018 edition of The Precision Strike Digest, the official publication of the Precision Strike Association. U.S. Special Operations Command introduced the R9E in 2014 and the R9H in 2016, and there is also reportedly an R9G variant, but there is no additional information on the differences between them.

Some sources have indicated that the R9E has a "Low Collateral Damage" warhead, while the R9H is an improved "Very Low Collateral Damage" type. However, General Dynamics Ordnance and Tactical Systems builds the warhead for the R9E and describes it as an "advanced blast fragmentation warhead [that] penetrates and defeats a suite of diverse targets," which would seem to contradict this. At the same time, the U.S. Air Force has applied the "low collateral damage" description to blast-fragmentation munitions that simply have a reduced explosive filler.

At the time of the Al Masri strike, without knowing the exact weapon involved, The War Zone noted that using a small munition with an inert warhead would increase the risk of failure, especially against a moving target, given that it would need to be very precisely hit the individual in question. The move to add sharp protrusions to the inert Hellfire design would seem to confirm these limitations.

There are also no details on the launch platforms involved, but The War Zone previously laid out a detailed case for CIA involvement in the Al Masri strike using a shadowy fleet of General Atomics Avenger drones, which you can read here. There are some indications as to who may be flying the drones, whether they are Avengers or Reapers, as well. But manned coalition aircraft do not operate in that area of Western Syria and the Journal says it confirmed the CIA at least directed that mission.

It is worth noting that the basic concept of using precision-guided munitions with inert warheads, often referred to as "concrete bombs," to help mitigate the chances of collateral damage for targeted strikes is hardly new. The U.K. Royal Air Force used inert precision-guided bombs in the opening phases of the invasion of Iraq in 2003 and the French Air Force did the same in Libya in 2011. The U.S. Air Force has also since developed a number of other specialized low-collateral damage bombs.

The particular impetus for the development of the R9X was as an alternative option to a ground assault to capture or kill Osama Bin Laden in his compound in Abbottabad, Pakistan, according to the Journal. The Al Qaeda founder was regularly surrounded by family members, including women and children, presenting a need for extreme precision in any possible air strike. The specialized Hellfire could have made it easier to confirm Bin Laden's death, including through subsequent DNA collection, something that U.S. personnel reportedly did following the 2011 raid.

Though special operators ultimately conducted that raid and killed Bin Laden, development of the ninja bomb Hellfire continued, spurred on additionally by President Barack Obama's new rules in 2013 for mitigating collateral damage in strikes outside officially declared war zones. One of the Journal's sources said that the missile remained an important tool for addressing what they described as a "right seat, left seat” issue. The story suggested this could imply the ultimate goal is for an air-launched weapon that can kill a specific individual in car or truck without injuring anyone else, but it seems more likely that it was a figurative expression.

The video below shows just how much potential risk there is for collateral damage when using a standard Hellfire missile against an individual target.

The Journal says the strike that killed Al Masri in Syria in 2017 was one of the two it was able to confirm that involved one of these bladed missiles. But in this case, the weapon killed Al Masri and the individual seated next to him in his Kia sedan.

The only other example of an R9X use that the Journal could verify was the January 1, 2019 strike that killed Jamal Al Badawi, the alleged mastermind of the bombing of the Arleigh Burke-class destroyer USS Cole in Yemen in 2000. Badawi was driving alone at the time, making it impossible to assess whether the weapon could have killed him while leaving other occupants unscathed.

It is also worth noting that there were have previously been reports that President Donald Trump received a briefing prior to the strike against Al Masri on a highly specialized air-dropped munition intended to avoid civilian casualties, which would match the general description of the R9X, and that he was reportedly unimpressed. It is unclear if this has had any impact at all on the weapon's apparently highly limited use.

But the R9X's highly classified nature might just mean that its production remains extremely limited, leading to limited use and only by select crews familiar with its design and how to employ it properly. The aforementioned inherent limitations of these kinds of weapons with inert warheads, in general, might also reduce the instances where it is a practical option.

But if the United States continues to prosecute targeted strikes against terrorists and militants, there will continue to be at least some demand for munitions such as the AGM-114R9X to mitigate the risks of collateral damage as much as possible. Having such a weapon can only expand the engagement windows for those strikes given the reduced hazard to other individuals, even those relatively close by to the target.

The emergence of the R9X certainly answers the questions The War Zone had posed after the Al Masri strike. That it has been in development for nearly a decade and is just becoming public knowledge now points to the high likelihood that there are other exotic munitions still in the classified realm that have yet to come out into the light. 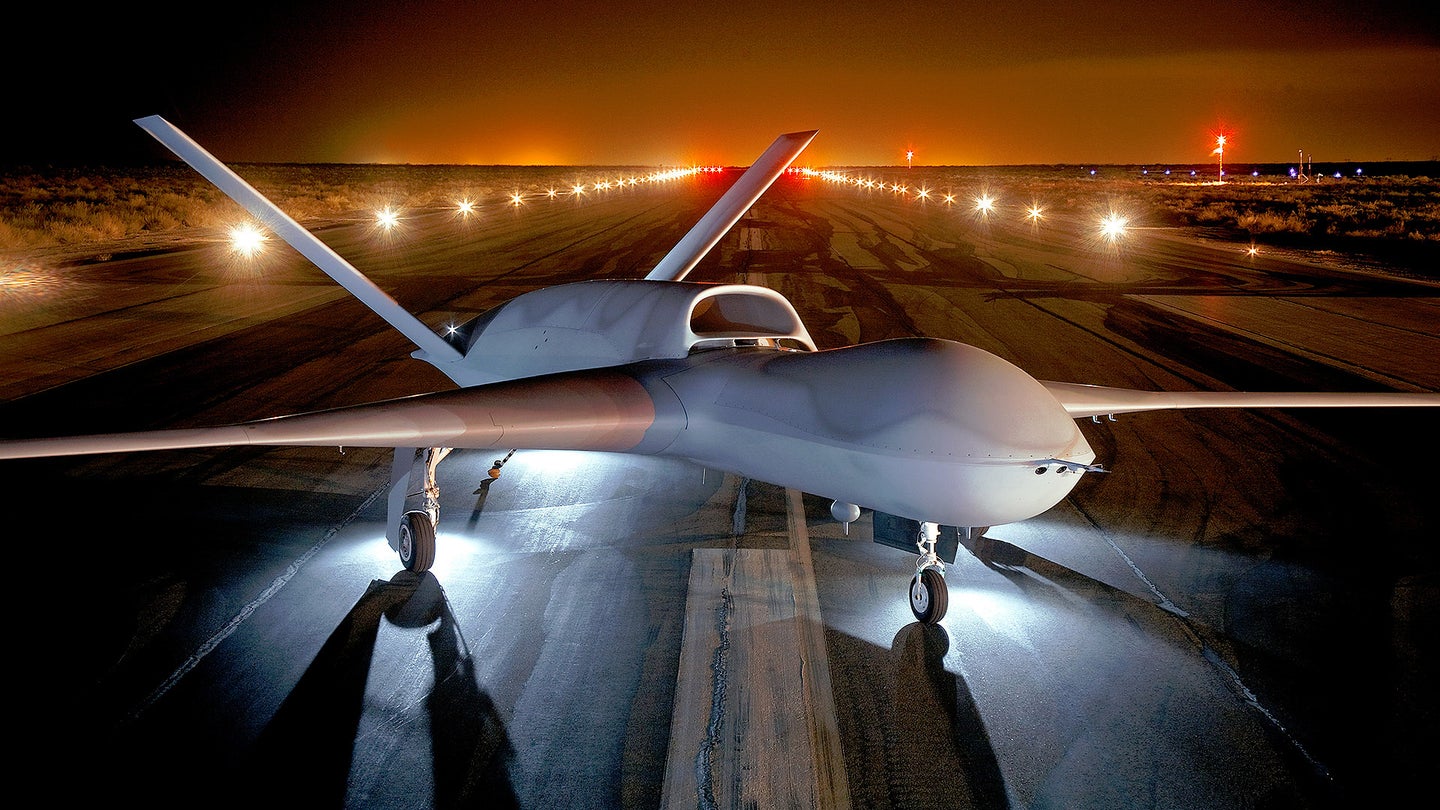 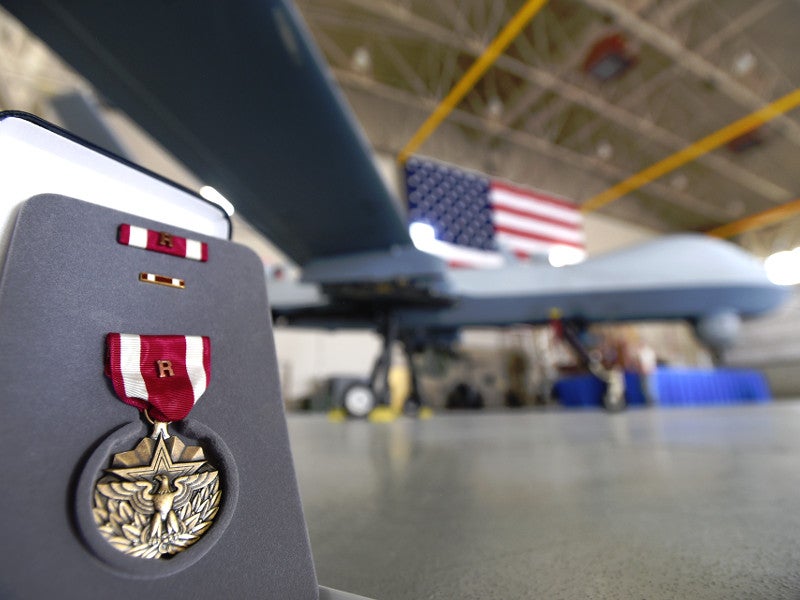 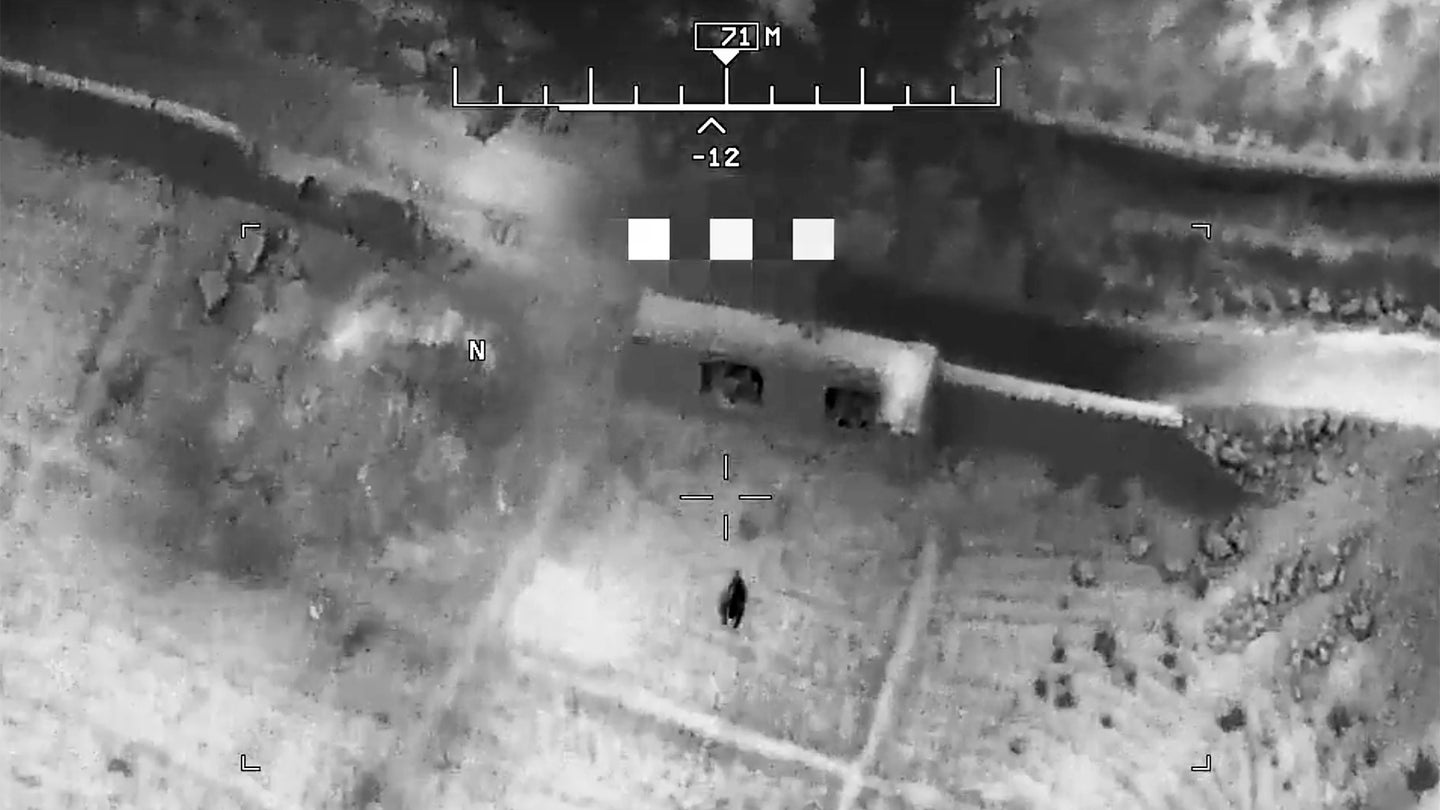 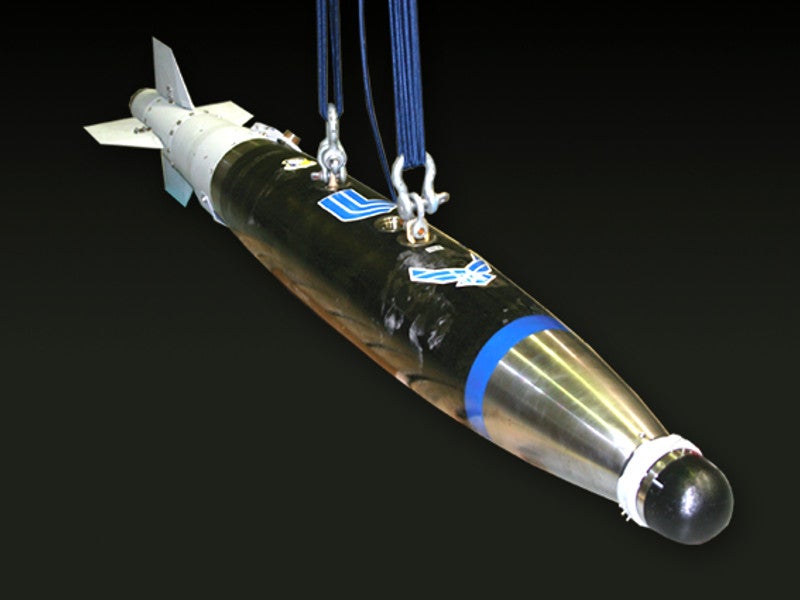 These weapons reduce the chances of inadvertently killing innocent bystanders, but cost nearly 40 times more than regular bombs in the same class. 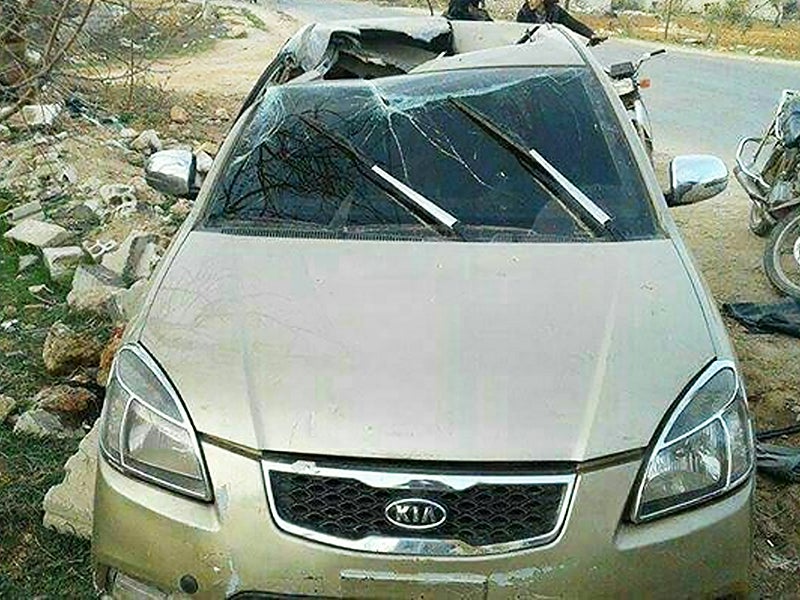