We can talk about defecting Balugas, Venezuela on the brink, geopolitics, laser-equipped fighter jets—you know, no big whoop. 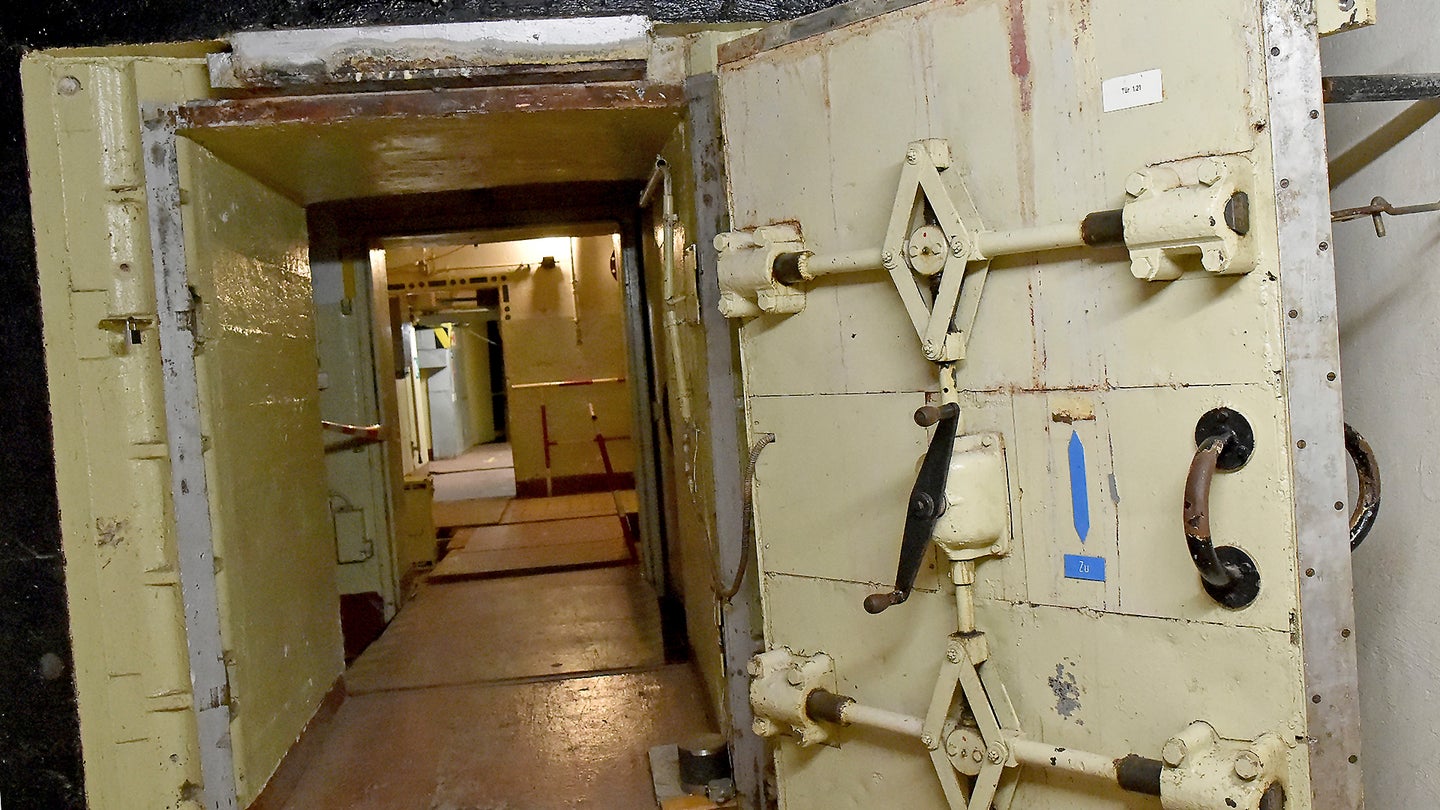 This has been an amazingly strange week. I was running a fever through most of it and pitching stuff to Joe to knock out of the park. He did an awesome job keeping the gears turning, kudos to him. We definitely had some weird news. The defecting Beluga whale was my favorite, but quite honestly we had been keeping a very close eye on Venezuela as some sort of military action by the U.S. seems increasingly possible. We also got word that the USAF's F-35As have waded into combat for the first time.

Yet the biggest rush of news came on Friday, started with exciting info that the Air Force's laser intended to one day equip its fighter aircraft is making real progress. And just as we predicted, Russia is circling Turkey with offers to sell their Su-57 fighter jets in place of embargoed F-35As. Then just before the day ended, news broke that North Korea had launched a number of short-range missiles, the first time in a year and a half, and an ominous sign of what may be to come.

There was still a ton of stuff we just couldn't get to, but it's not too late!

First off, these shots of the F-22 demo team Raptor and the Blue Angels flying in formation are just spectacular:

We can talk about this firefighting helicopter getting a scary surprise when it dunked its Bambi Bucket into a pool:

We can also all dream of the happiest place on Earth as the Blue Angels execute a perfect fan break over Spaceship Earth at Epcot Center:

This composite formation shot is a classic. Sacré bleu!

Finally, it looks like Turkey had some serious trouble with their LHD that's currently under construction:

If The U.S. Isn’t About To Intervene In Venezuela, It Sure Seems To Be Building The Case

U.S. officials remain adamant that Venezuelan President Maduro needs to step aside as they continue to stress that “all options are on the table.”