Details are still limited, but a U.S. Air Force T-6A Texan II turboprop training aircraft has crashed near Lake Waurika in Oklahoma. The service has said that both the pilot and the co-pilot appeared to have been ejected safely, but there is no confirmation yet as to their condition.

The mishap occurred just before 2:00 PM local time on May 1, 2019. The plane had flown out of Sheppard Air Force Base in neighboring Texas, according to an official statement. Sheppard is located some 35 miles southwest of Lake Waurika.

"Emergency crews are en route to the scene. Initial indications are that the pilot and co-pilot ejected safely," the statement continued. "An investigation is underway. More information will be released as it becomes available."

The official notice did not say what unit the T-6A belonged to specifically. Sheppard, home to the 80th Flying Training Wing, is the Air Force's largest training base. The Wing's 89th and 459th Flying Training Squadrons both fly Texan IIs.

There is no information yet about what may have caused the mishap, but the T-6A fleet has suffered a number of accidents in recent years. In September 2018, another Texan II, flying from Randolph Air Force Base in Texas, crashed near a shopping mall in San Antonio. The Air Force has yet to release any final report from the investigation into that incident.

This crash also comes at a time when the U.S. military's aviation communities as a whole are struggling to improve readiness rates and have seen a surge in major, and often fatal, mishaps over the past two years or so. Also in September 2018, a T-38 Talon jet trainer belonging to the 80th Flying Training Wing skidded off the runway at Sheppard, prompting the pilot and co-pilot aboard that aircraft to eject. 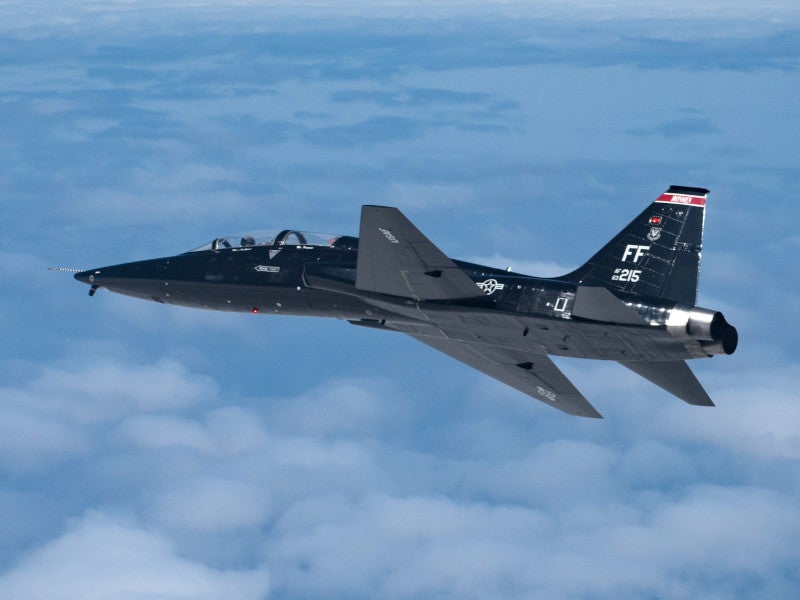 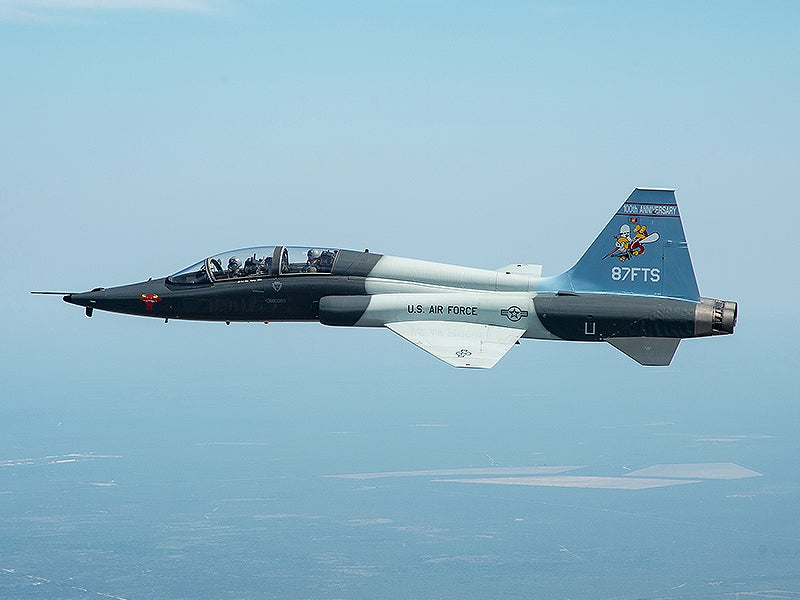 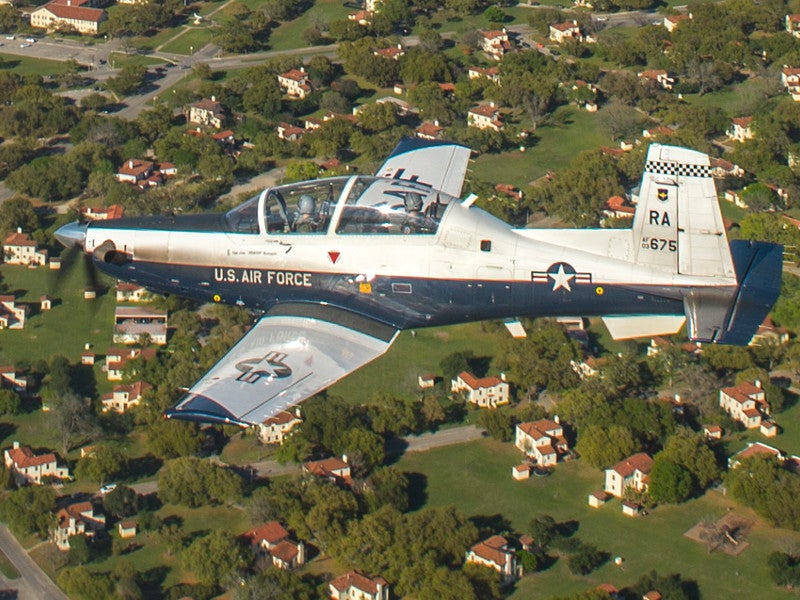 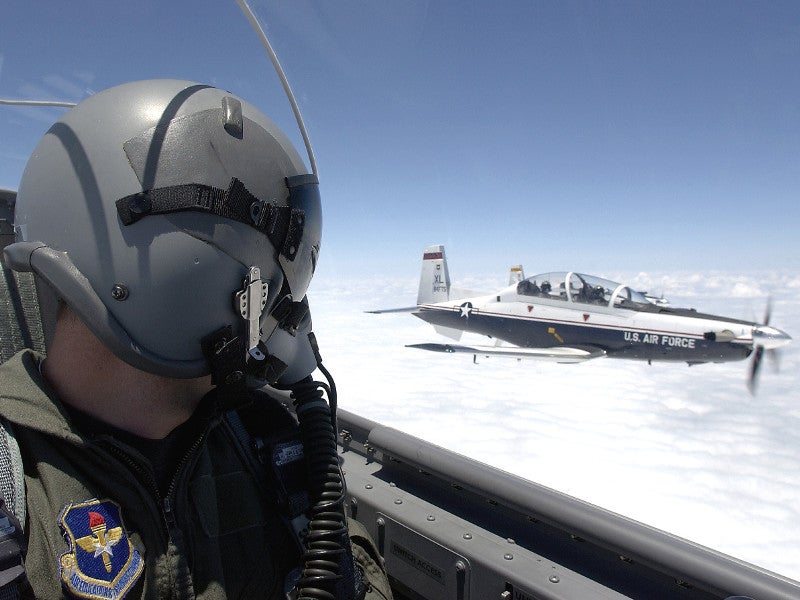 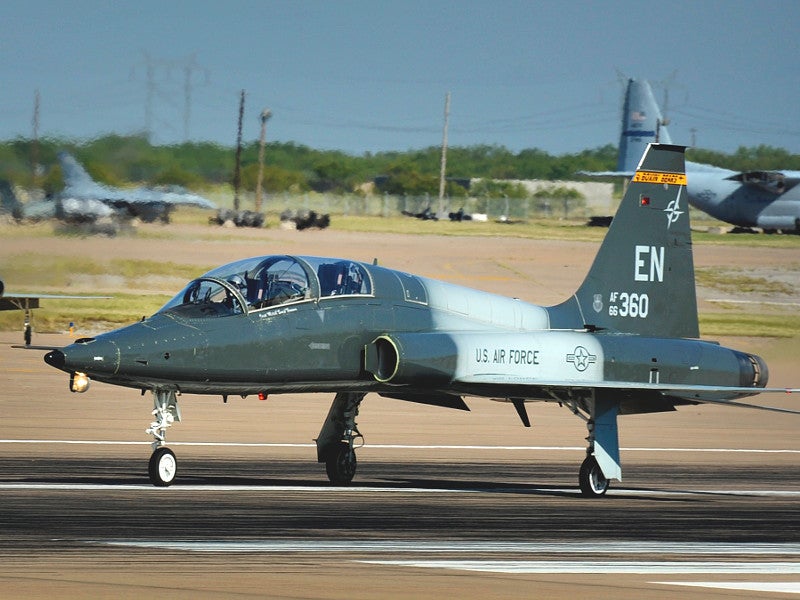