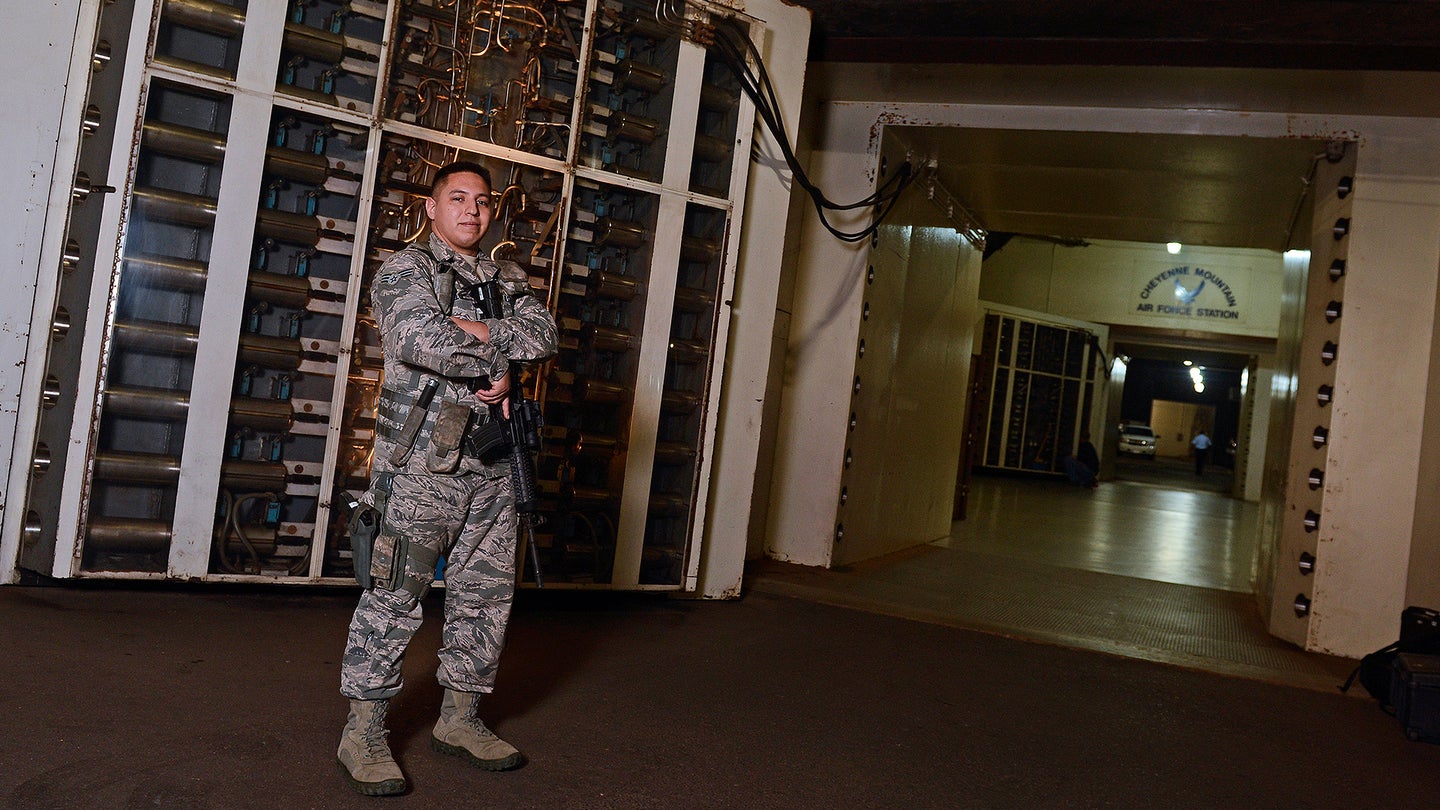 This week was dominated by rotary-wing combat. We posted on the future, the present, and the past of advanced helicopter technologies. Yet the highlights were some bigger features on unrelated topics. One was on a peculiar, but historic installation at Vandenberg AFB in California and the other was an in-depth editorial on the validity of investing many billions of dollars to revitalize America's ground-based nuclear deterrent.

In addition, we reported on a huge milestone for the F-35 program—the first combat deployment of the USAF's F-35A to the Middle East. There was also the historic first flight of the world's largest aircraft over the weekend that we were posting on in real-time. Finally, Kim Jong Un was up to his old ways and we even got a peek into the briefings President-elect Trump received on key weapons programs back in 2016.

We can marvel at the sweet wide-area display in the Gripen E/F:

Or talk about this unbelievable pic from a Spitfire doing a recon run during World War II:

Egypt is really starting to get comfortable with their Mistral-class amphibious assault ships. Take a look at one of them packed with Apaches:

You have to hand it to the Chinese, their most powerful surface combatant is a looker:

In executive transport news, it looks like the old Zil convertibles that use to roll the Kremlin's elite through Red Square are finally being replaced by a convertible version of Putin indigenous Presidential limousine:

Finally, we can talk about how this shot of Concorde is extremely spooky and very awesome at the same time:

The base’s old Orbiter Processing Facility offers high security and isolation, as well as ease of operations and access to vast sanitized airspace.