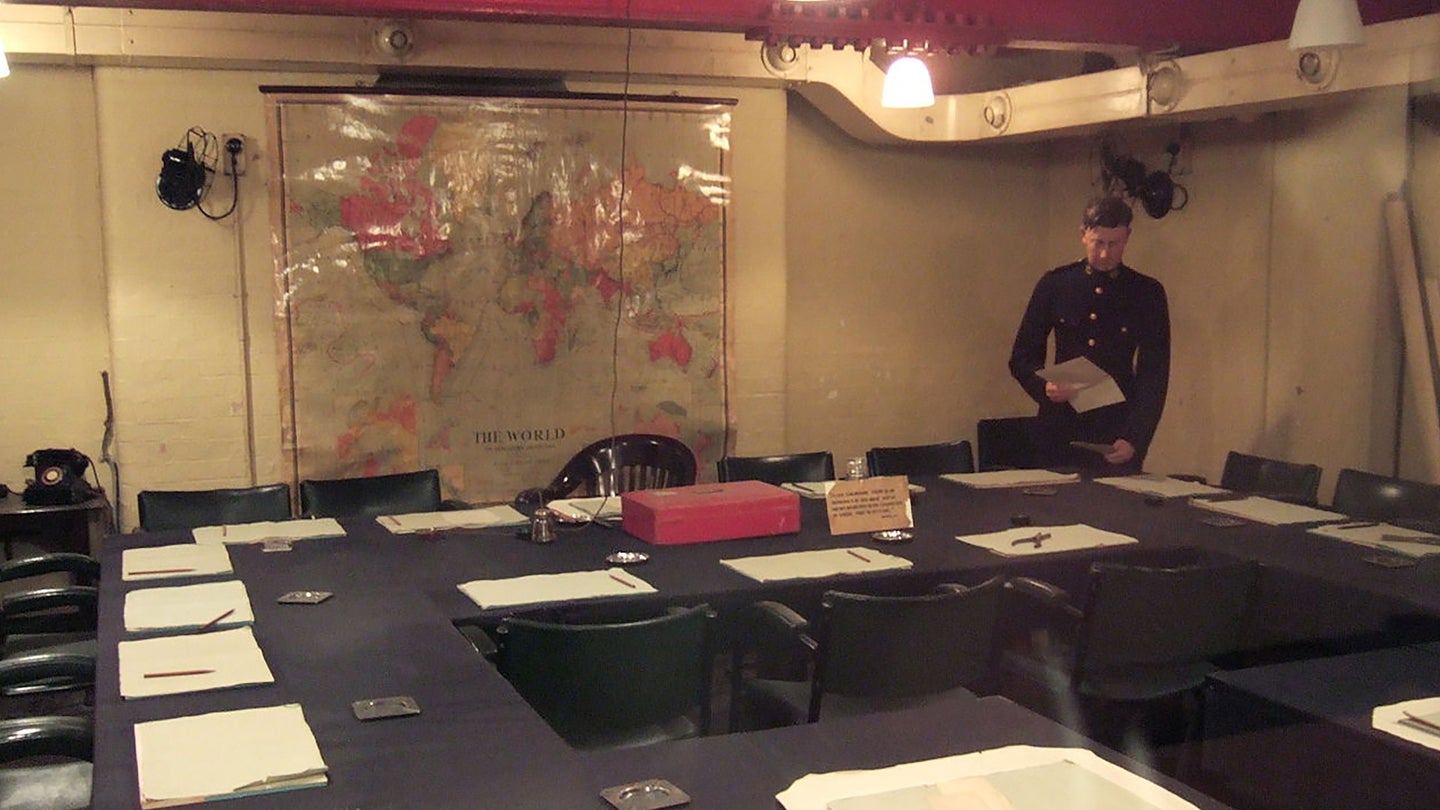 This week we were able to catch our breath a bit, but we still had some important posts. From thumbing through the Army's requirements for their high-speed Black Hawk replacement, to detailing the road ahead for the Super Hornet program, to getting our first clear look at the KC-46's boom operator's stations, there was plenty to talk about. We also highlighted that the Marines loaded up an amphibious assault ship with at least ten F-35Bs for the first time and we gave our analysis of the potential opportunity for Russia's Su-57 that has arisen after the U.S. curtailed Turkey's involvement in the F-35 program. We even noted how an exotic jet of high interest showed up far from home. Finally, we posted about the only man who flew the F-22 and the YF-23's take on why the latter lost.  And these were just some of our articles from the week.

We can talk about the fact that the E-10 prototype ended up becoming a flying yacht for amirs:

Or we can talk about this crazy artillery duel that occurred in Eastern Ukraine:

Crows Nest is flying on the Merlin Mk 2 now. These will be the QE Class's eyes in the sky:

We can also gawk at this upgraded German Tornado cockpit:

Apparently, Russian road rage can put you in the state's crosshairs by surprise:

And it's always worth noting that The Greatest Generation were true action heroes. Never forget!:

Zumwalt sailed past the Might Mo in Pearl Harbor this week as well: