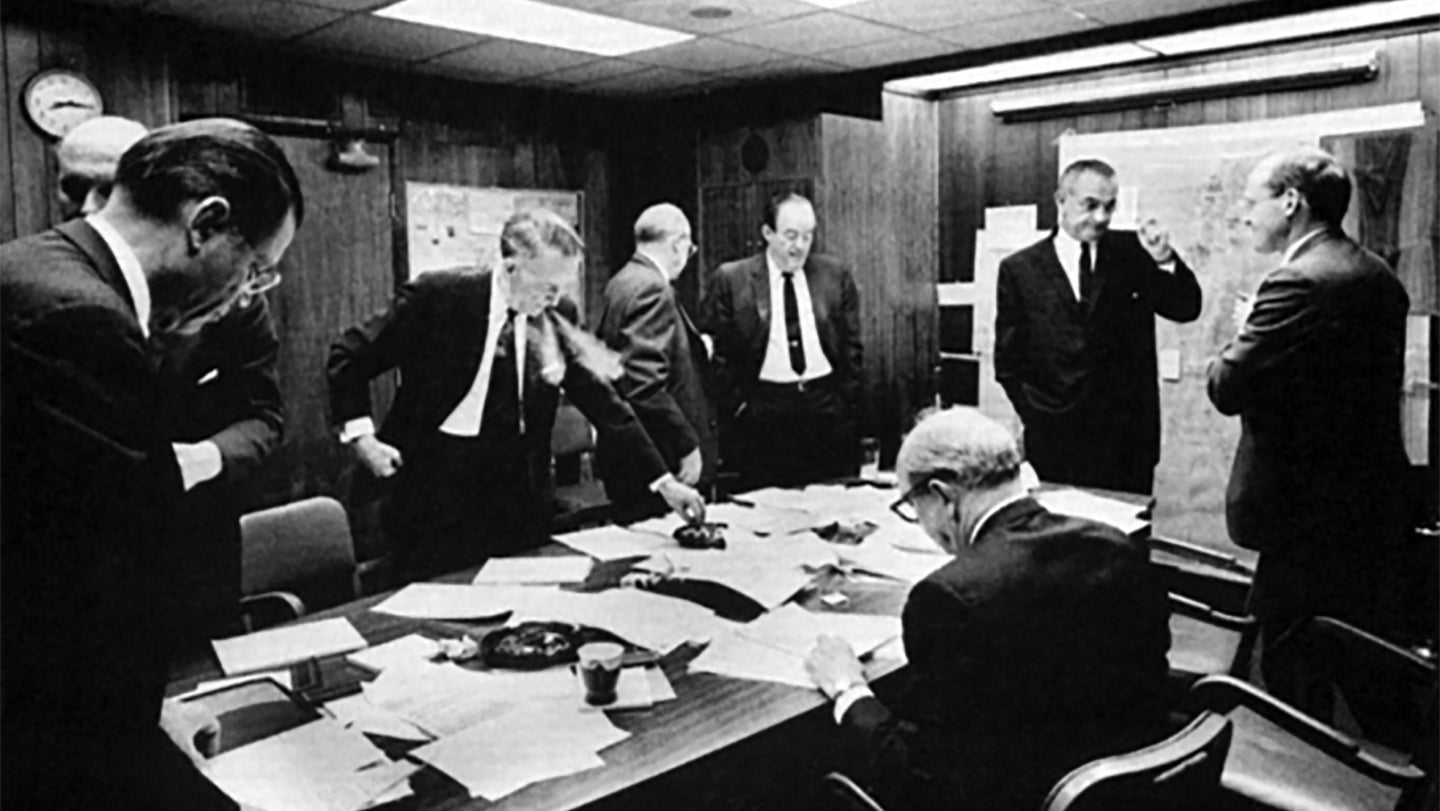 This week rocketed by. We had some fun material to work with news-wise. From an F-22 elephant walk, to Russia's new military excursion in Venezuela, to freedom of navigation sorties through the Taiwan Strait, and more. Unfortunate news about the USS Gerald R. Ford and the Army's plan to replace half its Apache fleet with a new, high-speed, armed scout helicopter also grabbed eyeballs. But the posts that got the most attention had to do with the recent flight of a 747 destined to become Air Force One, Russia's string of Open Skies missions over America's most sensitive military installations out west, our history piece on a potential alternative role for the Skunk Works' D-21 drone, and especially our big piece on a little known, but potent feature of the F-35's—built-in advanced towed decoys.

Or what about the fact that these AH-1Zs still haven't made it to Pakistan:

We can talk about this curious Kilo:

Or why don't we just marvel at this MiG-23's landing gear cycling:

Then there is this awesome shot of an Il-76's glazed navigator's station. It has a serious Willy Wonka glass elevator vibe doesn't it?:

Did you know USS Thomas A. Edison had a piano?:

What about this clip? Super eerie lighting! Looks like it is from Starship Troopers!: