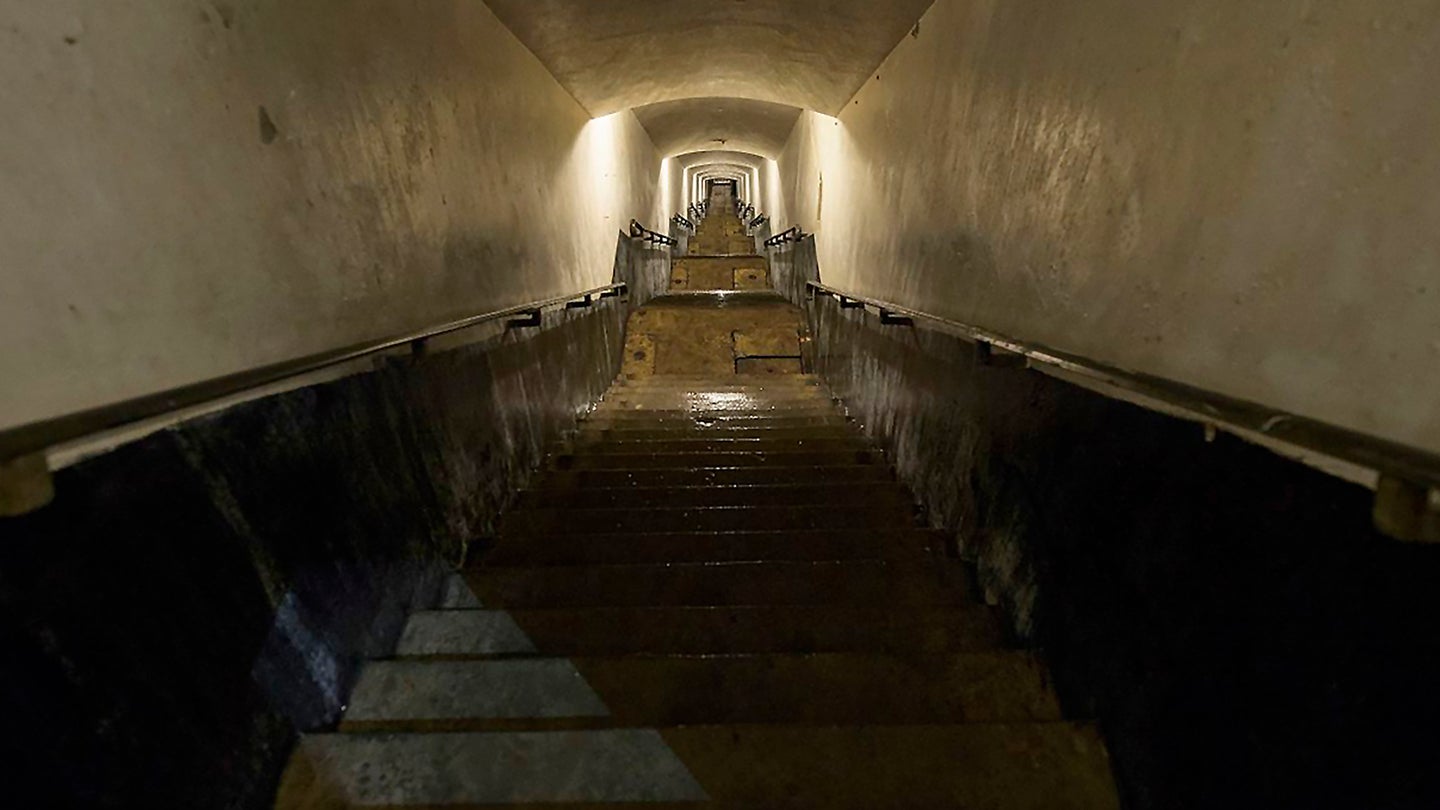 We finally got our hands on the Department Of Defense's budget for the 2020 Fiscal Year this week, which led to many new posts about what the Pentagon wants to buy and what its overall goals are in the years to come. These included orbital particle beam cannons, new and improved long-range missiles, upgraded flying gunships, AI infused software to autonomously fly drones and help human pilots, and even the Navy's highly ambitious plan to reach its 355 ship fleet goal in just 15 years.

We also learned more about what the F-117 may be up to over a decade after its retirement, got some really troubling F-35 readiness data, saw the new Presidential helicopters like never before, finally got to see Sikorsky's SB>1 Defiant take to the skies, talked future drone tankers for the USAF, and broke down the possibility that the Trump Administration may be about to approve the sale of new F-16s to Taiwan—a well established geopolitical and military "red line" for Beijing. There was also the terrible flooding of Offutt Air Force Base that will have wide-ranging impacts for months to come.

Still, there were many subjects we didn't get to. And clearly, the mother of all stories came to a head today when Special Council Robert Mueller released his long-awaited Russia report to the Attorney General.

But it's not too late.

We can talk about just how open and forthcoming the USAF is about the B-21's development:

Or how about we discuss the UK's purchase of E-7 Wedgetail airborne early warning and control aircraft to replace their aging E-3s:

Then there were these Ospreys that popped up in Tripoli:

Or what about this crazy Russian anti-riot vehicle!?:

We can also just marvel at the size of the Mi-26 Halo:

Finally, I recommend everyone read this editorial by Sully that highlights what some of us know all too well—the incestuous relationship between the FAA, airlines, and OEMs: