The service wants to get the first two unmanned ships quickly to help refine its requirements and craft plans for employing them in actual combat.

The U.S. Navy wants to buy as many as 10 Large Displacement Unmanned Surface Vessels, or LDUSVs, over the next five years at the cost of approximately $2.7 billion. These drone ships, which could be remarkably large and complex—up to 300 feet long and displacing some 2,000 tons—would be a major step forward for the service's plans to develop unmanned surface fleets.

The Navy unveiled the planned purchases as part of the rollout of the overall U.S. military budget request for the 2020 Fiscal Year on Mar. 12, 2019. The 2020 Fiscal Year proposal itself includes $400 million to pay for the first two LDUSVs. The service would then ask for money to buy two more of these drone ships each fiscal year for the next four years.

These drone ships "will serve as both a sensor and a shooter" U.S. Navy Rear Admiral Randy B. Crites, the service's Deputy Assistant Secretary of the Navy for Budget, said in a briefing on Mar. 12, 2019. They will be "smaller, ... more attritable than conventional ships, in addition to being more affordable," he added.

The Navy is still developing its requirements for these vessels and concepts of operation (CONOPS) for it how might employ them, but has described the notional LDUSVs as longer than 164 feet in the past. Rear Admiral Crites would not say that there is firm, validated requirement for the drones ships, but did say that the Navy was presently working with a concept revolving around a hullform closer to 200 to 300 feet long with a displacement of around 2,000 tons. This would place the drone vessels in the same general size class as manned corvettes.

The video below shows a concept for "medium unmanned surface vessel" that is still close in many ways to the Navy's proposed LDUSV, with a length of approximately 164 feet and a fully loaded displacement of between 1,500 and 2,000 tons.

The Navy has previously said the LDUSVs might fill the role of "arsenal ships" packed with stand-off missiles to provide additional firepower for a surface task force. Rear Admiral Crites said that a vertical launch system capability would be one requirement for the LDUSV.

Crites comment that these ships will also be "sensors" indicates that they could also pack capable and diverse sensors suites, potentially including those not necessary found on manned ships. Doing so would offer commanders increased situational awareness across a broad front.

The Navy over-arching unmanned surface vessel plan has three tiers – small, medium, and large – and the service has been very clear in the past that it expected the medium-sized types to fill the requirement for unmanned scouts operating ahead of larger surface action groups. All of these unmanned vessels will also be networked together with each other, as well as with manned vessels and other friendly forces. The Navy also expects them to be able to operate at least semi-autonomously.

With this in mind, there could easily be multiple configurations of the designs in each tier. Some LDUSVs could potentially act as sensor nodes, providing targeting data for others optimized to carry the maximum number of missiles, with the drone ships acting an independent task group, as well.

These are all questions the Navy will be looking to answer in the coming years. The service is asking for the initial $400 million in funding for the LDUSV program, at least, as part of its research and development budget, but it hopes to eventually transition the effort to an actual program of record before the 2024 Fiscal Year.

This in many ways reflects the Navy's general experience with the development of the smaller Sea Hunter unmanned surface vessel. That program originally began as a Defense Advanced Research Projects Agency (DARPA) effort, but transitioned to the responsibility of the Office of Naval Research in 2018. The service is now using it as a stepping stone toward buying its fleet of Medium Displacement Unmanned Surface Vessels (MDUSV) and the lessons learned from operating it will surely also inform the LDUSV effort.

At present, there is only one Sea Hunter, which the Navy is using to refine its requirements and CONOPS for the employment of long-endurance drone ships and especially those that can hunt and continuously track submarines. The service is also in the process of acquiring a second example to further support that research and development effort. The Fiscal Year 2020 budget proposal also includes additional funding for MDUSV program.

"We've got to get through the details of concept of operations, command and control, how's it going to work in a distributed environment," Rear Admiral Crites explained regarding the future LDUSVs. "We need these test articles and we need to bring these things on quickly so we can actually see how this going to work."

In January 2019, Navy officials separately raised the possibility of creating a dedicated experimental surface warfare squadron to help in the crafting of concepts of operations for both manned and unmanned vessels. Such a unit would be an obvious initial home for the first LDUSVs and their smaller cousins.

The Navy's budget plan for the 2020 Fiscal Year still needs Congressional approval, as will its requests going forward, which could impact the total number of large drone ships the service might buy in total or otherwise change the schedule for acquiring those vessels. For instance, the service has confirmed it wants to effectively retire the Nimitz-class aircraft carrier USS Harry S. Truman at least in part in order to help free up funding for developments such as unmanned surface vessels. We at The War Zone have already explored this decision in great detail and outlined why legislators are unlikely to allow it proceed, which could have an effect on final timeline for the LDUSV purchases.

Still, the Navy's desired course of action does show a serious commitment to dramatically expanding the size and scope of its unmanned surface fleets in the coming years, which could significantly change how it conducts operations in the future. 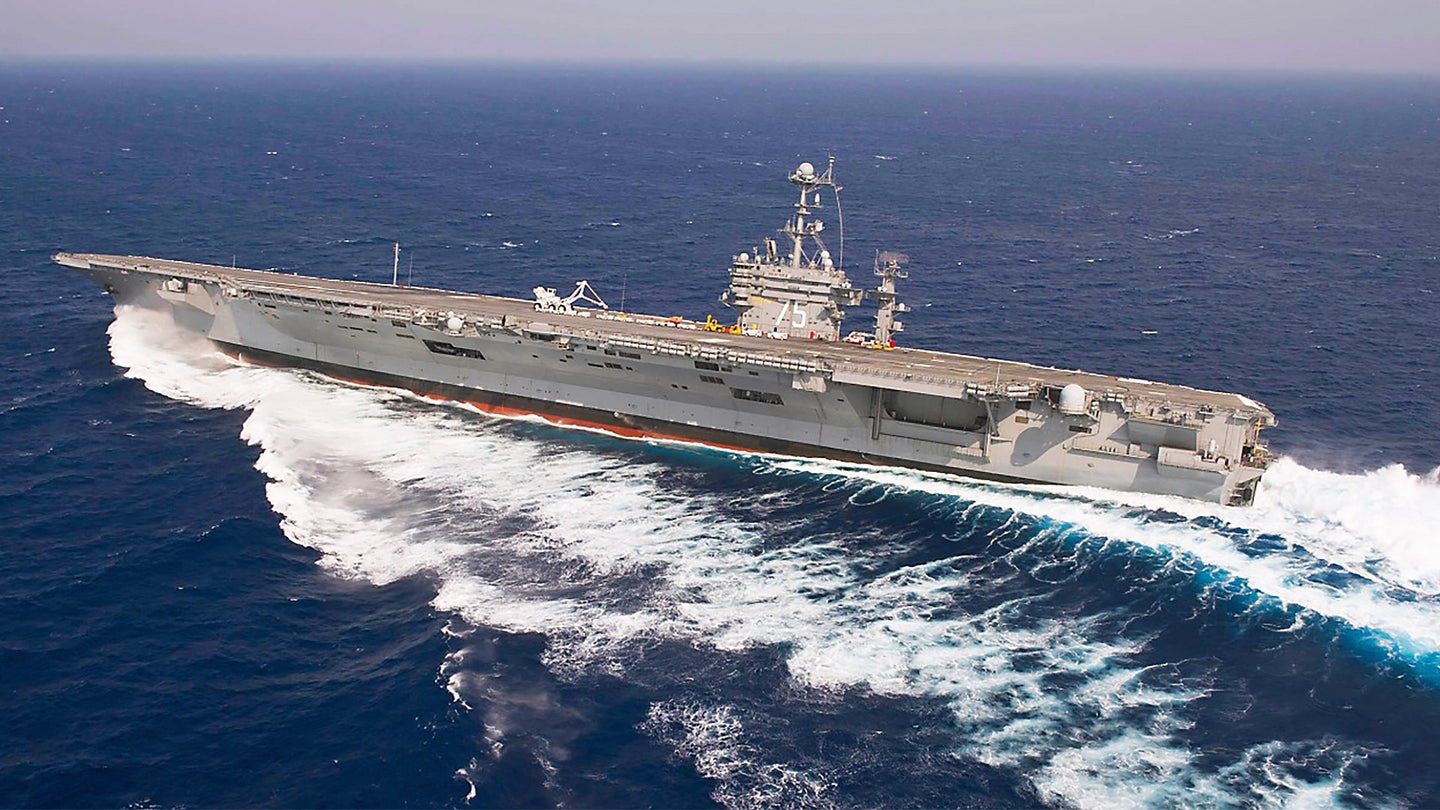 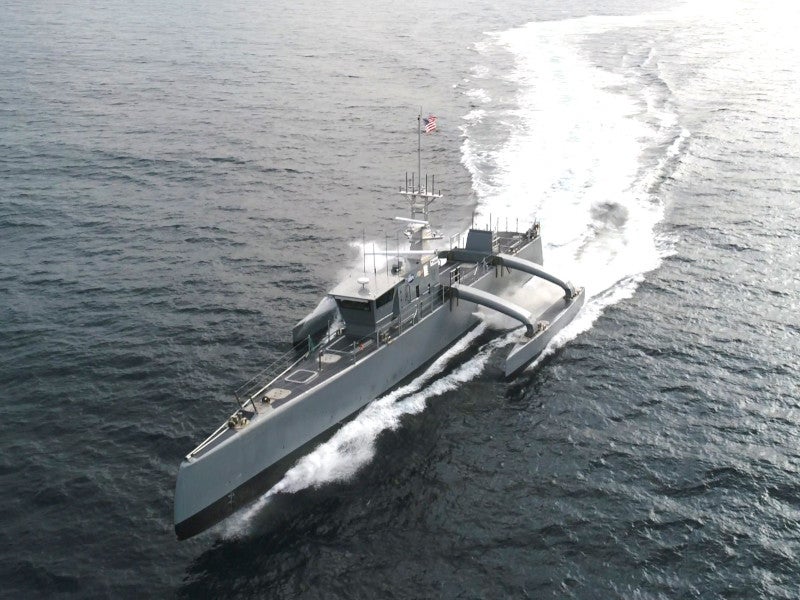 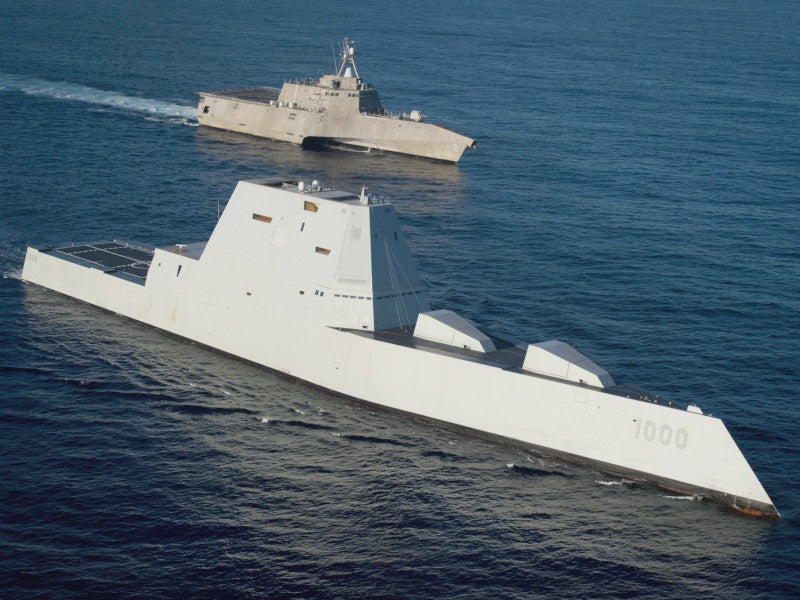 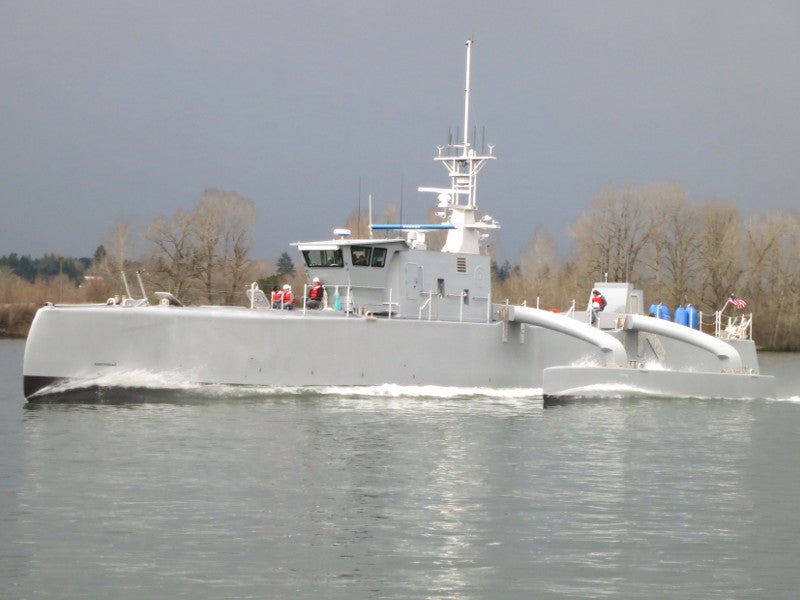 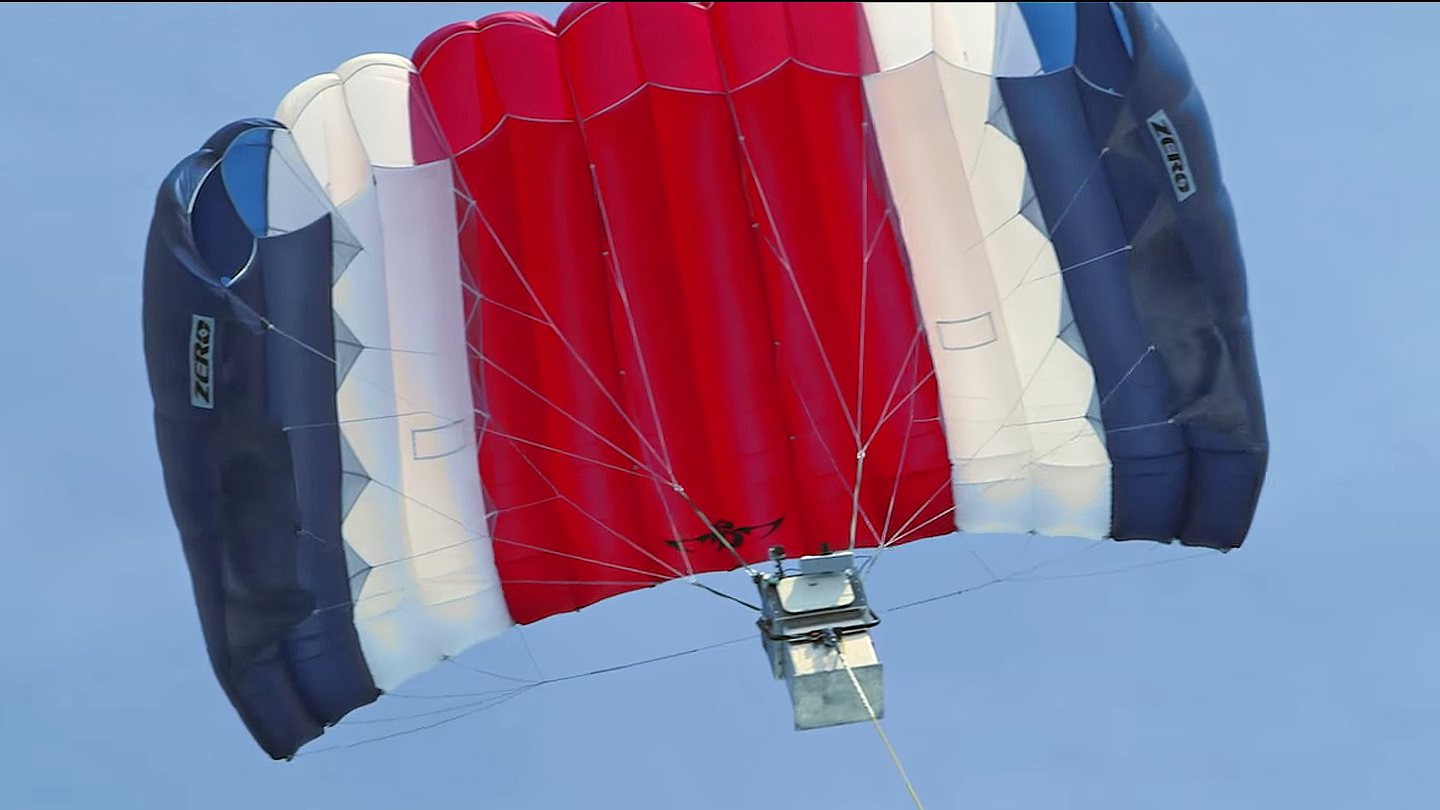