Photographer Don Jackson Wyatt doesn't just snap planes flying through a valley, he zooms in and captures every rivet and paint chip, too. 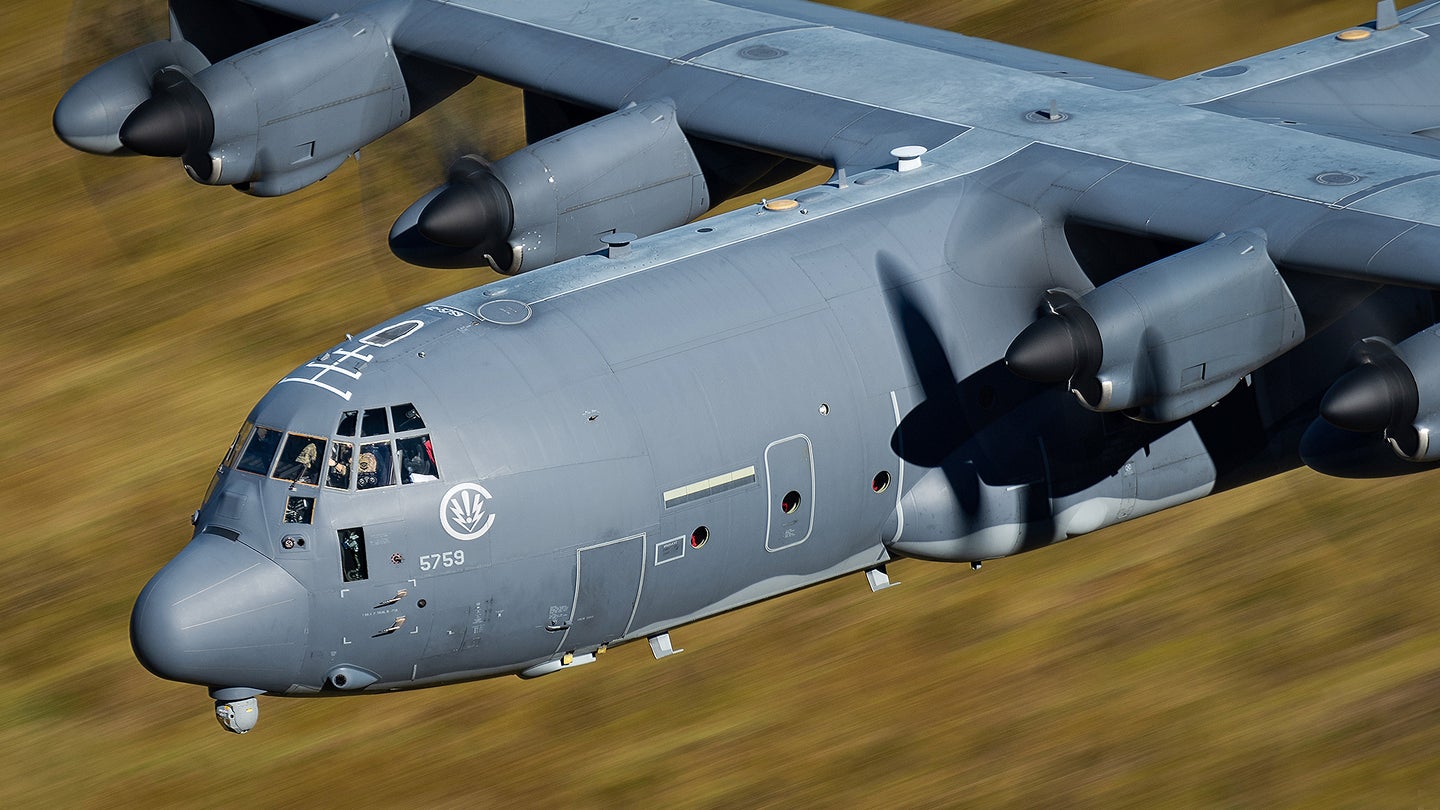 You've most likely seen sweet shots of military aircraft hurtling through the lush valleys of the United Kingdom before, but you probably haven't set your eyes on ones as close up and personal as those we are about to show you.

Aviation photographer Don Jackson-Wyatt from North Wales has mastered catching various types of jet fighters, transports, and helicopters in a startling intimate manner as they roar low above the ground at hundreds of miles an hour. His hard work has resulted in spectacularly detailed images—moments frozen in time taken through very long lenses that leave little to the imagination. Above all else, the pictures often capture the human element—literally the folks in the cockpit that are still intrinsic to making such an extreme flying spectacle a reality.

Don described his passion for this unique form of aviation photography and how he makes it all happen to us, stating:

"I have around 12 years of photography experience but approximately four years of capturing shots of aviation, which varies from low-level photography to night shoots, as well as press events. I don't tend to limit myself to a set niche within aviation.

I spend many hours on hills around the UK in the hope of photographing low-level aircraft, which are exhilarating when they pass by. There are a number of factors that assist in capturing a detailed close up shot of various aircraft under these unique circumstances, firstly is equipment. Long focal reach combined with a large sensor in the camera is a great help towards this. Obviously, anticipation and tracking of the aircraft is also a crucial skill set and it's not easy considering some aircraft are reaching approximately 400 knots when they blast by. If I am going for a close up detail shot, I tend to try and raise the shutter speed to ensure the capture is a success.

Also, the weather can help a great deal with factors such as available sunlight, wind, and rain, all of which can affect your shot somewhat. I like to try and vary my shots greatly during each pass, trying to capture movement and speed along with a scenic shot if possible and if the location allows."

Here is just a taste of what he pulls in with his big lens as he stakes out the steep hills around the UK:

Here are a few of Don's gorgeous shots that are just slightly stepped back, but not by much!

Incredible work Don! And thank you so much for sharing your passion with our readers.