We can talk about the fighting between Pakistan and India, near extinct F-117s, geopolitics, loyal wingman drones, strategy—you know, no big whoop. 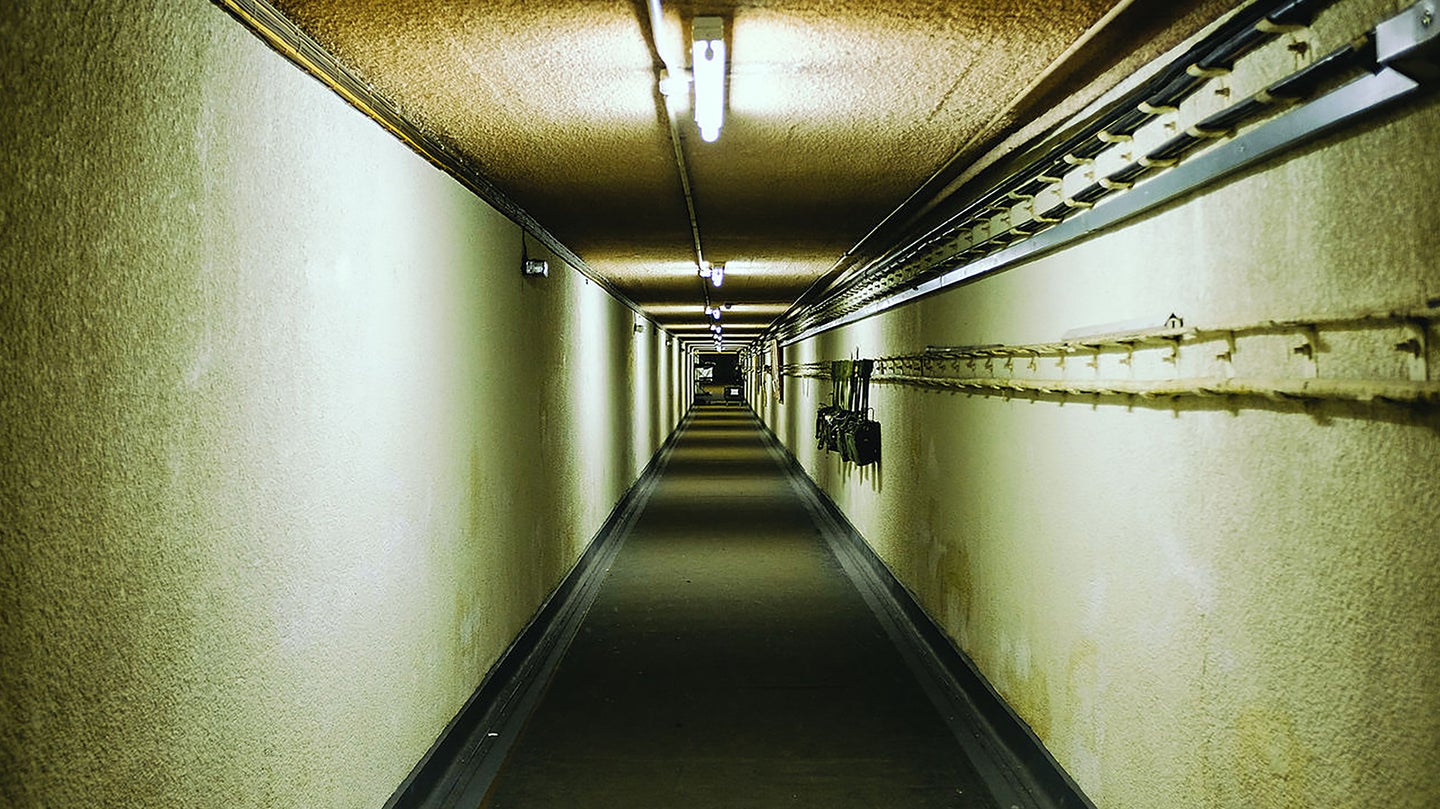 The last week in February turned out to be full of surprises. Two major pop-up stories, in particular, dominated our coverage this week—the very concerning air battle between India and Pakistan and Boeing's big unveil of their Aussie-built loyal wingman drone concept. We also had the F-117 Nighthawk make an appearance unlike anything we have seen in over a decade. Mark Cuban made a cameo on the page too and we brought a big dose of reality to the rumor mill surrounding the possible early retirement of the supercarrier USS Harry S. Truman. There was also our take on the second U.S.-North Korean summit in Hanoi that resulted in some lively debate in the discussion area.

I have to stress that the MVP award goes to Joe this week for putting out the best India-Pakistan coverage on the net. It was amazing work that few could have accomplished. The amount of BS he cut through to build those reports was really quite amazing.

Or we can discuss the news that the F-35C has reached IOC. The Navy has finally gotten a stealth strike asset after the A-12 was ripped away from them nearly three decades ago.

What about this crazy bastard who decided to take a stroll down a street in a private jet at hundreds of miles per hour. "Cocaine's a hell of a drug!":

Then there is the fact that ICBMs sit in traffic jams in Russia: