A crazy video of British Airways Flight BA492, an Airbus A320 flying from London Heathrow to Gibraltar, appeared online today showing the aircraft climbing while its wings rocked violently back and forth. At first, many thought the video was a fake, but it turns out it was real and now we have additional footage of what it looked like for passengers riding inside the teetering jet.

The video shot from the ground was taken shortly after a go-around was initiated during an attempt to land at Gibraltar International Airport. You can see the aircraft rolling hard from left to right as it climbs away. Supposedly, high winds were the cause of the go-around, but there aren't any reports of extreme weather in the area beyond 25-knot winds. These are nothing to slouch at, especially if they came from a direction that would result in a high crosswind component for the landing, but the explanation of those winds pushing a large jet like the A320 into such a sudden, violent, and extended wing rocking motion really doesn't make all that much sense.

From the looks of the videos, a few factors could be at play here beyond just a wind gust or wind shear. The violent and uncontrolled wing rocking motion is somewhat indicative of the beginning of a stall. During a stall, the inner part of a swept wing 'stops flying' first, which can induce an uncontrolled wing-rocking motion as the outer sections maintain lift and the aircraft's ailerons continue to function, albeit in a more sluggish manner. Catalyzed by a gust from one side of the plane, this could be at least a partial answer to what we are seeing. In addition, while counter-acting this condition or just a major gust of wind itself, the Airbus, which uses a fly-by-wire flight control system, may have entered into something of a pilot-induced oscillation, further exacerbating the rolling motions, albeit briefly.

We have to stress that any or a combination of these factors, including a very unique and focused burst of wind/wind shear magnified by the massive outcropping, could be at fault here. There could also have been other issues in the cockpit at the time that we are not aware of. We are reaching out to our airline pilot contacts for their take on the incident.

After the aborted approach, BA492 was diverted to Malaga in Spain where it landed without incident.

In the end, everyone walked away ok and the plane wasn't damaged. In fact, the passengers seemed to take the sudden rollercoaster ride in stride if the audio from the onboard videos is anything to go by. 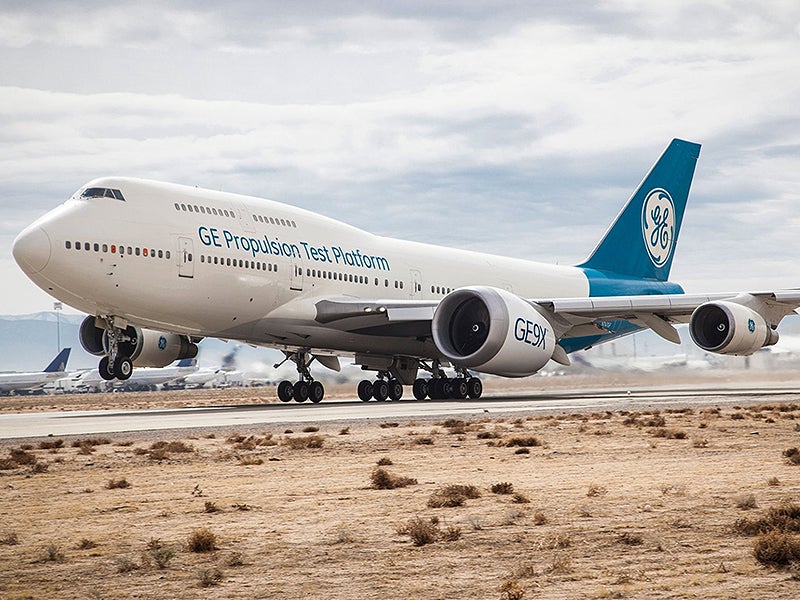 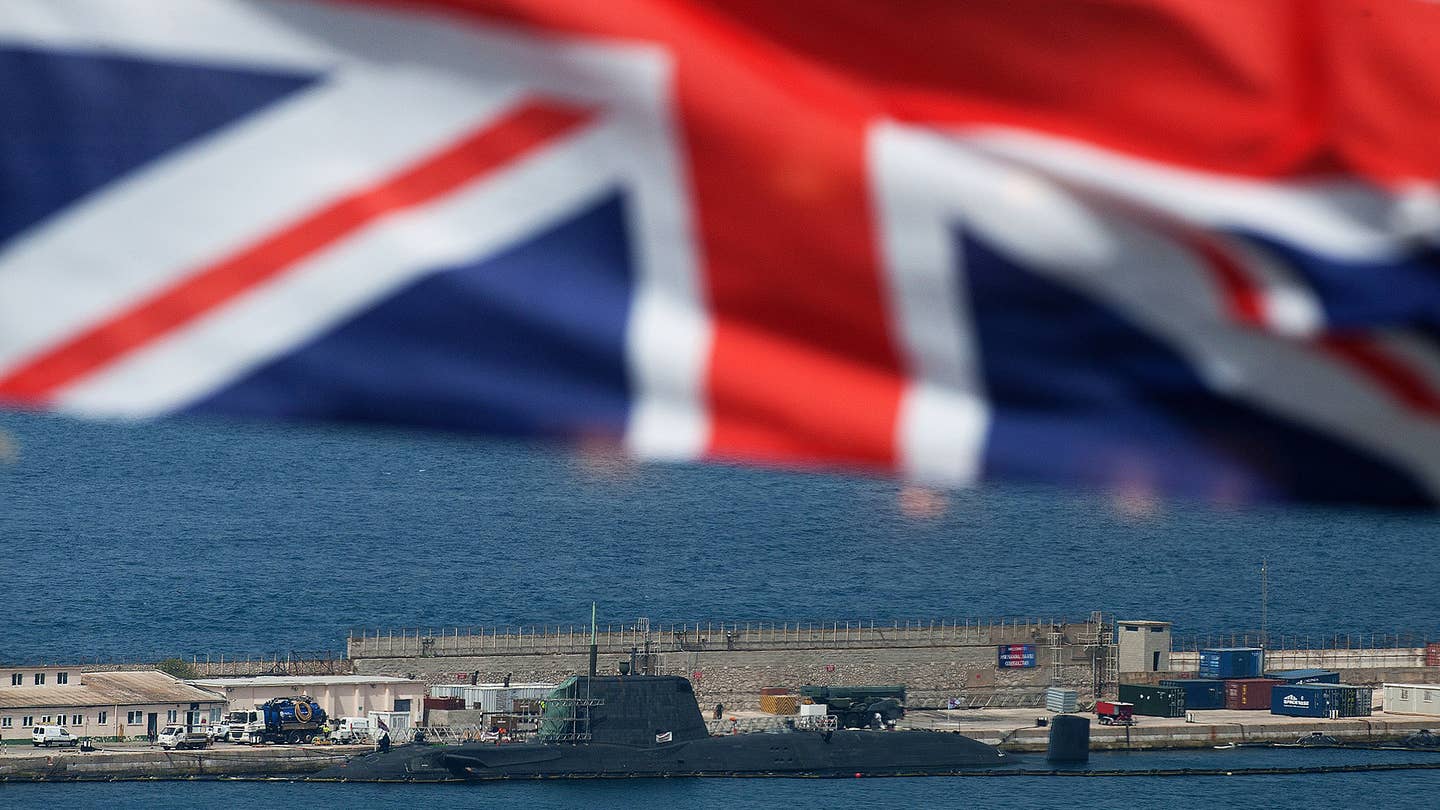 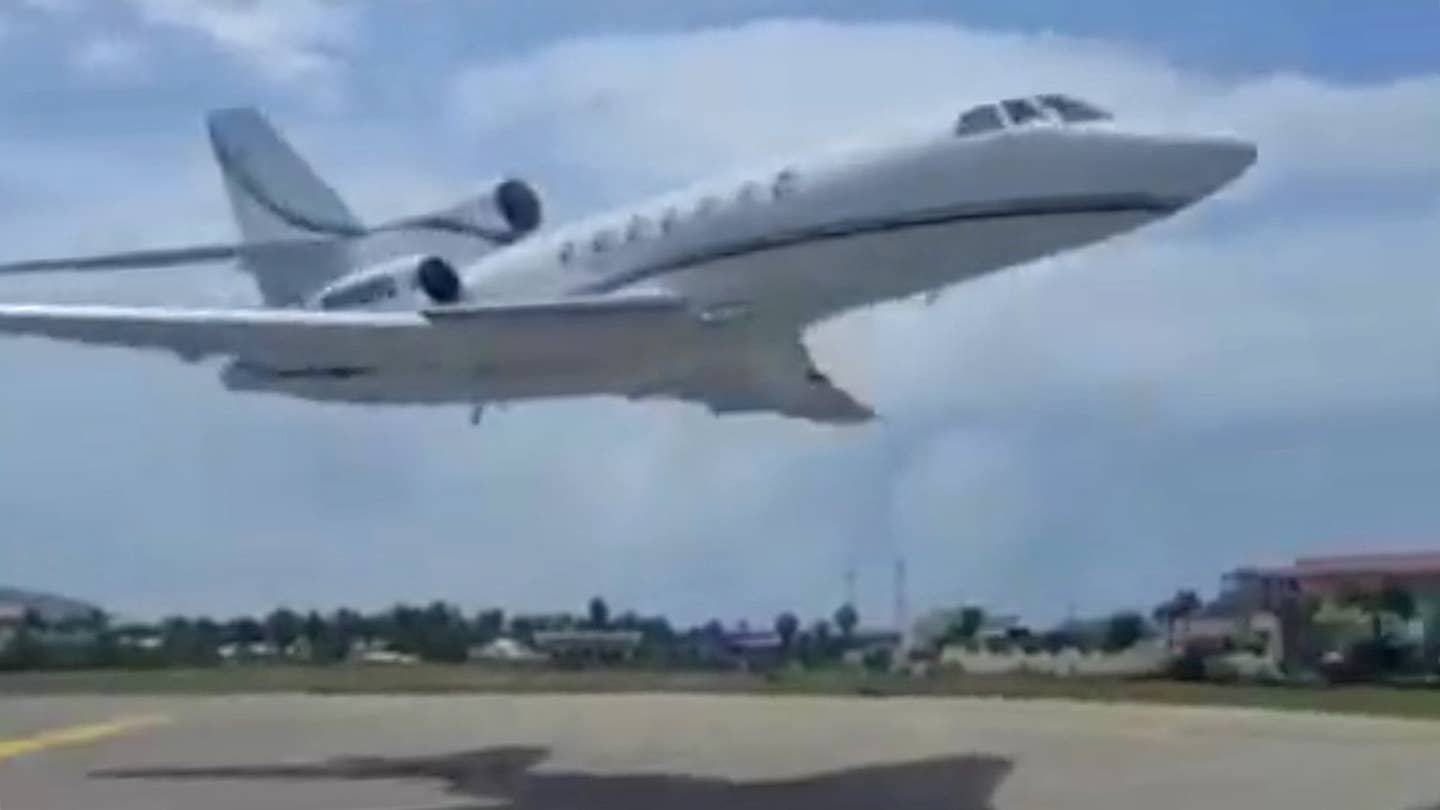