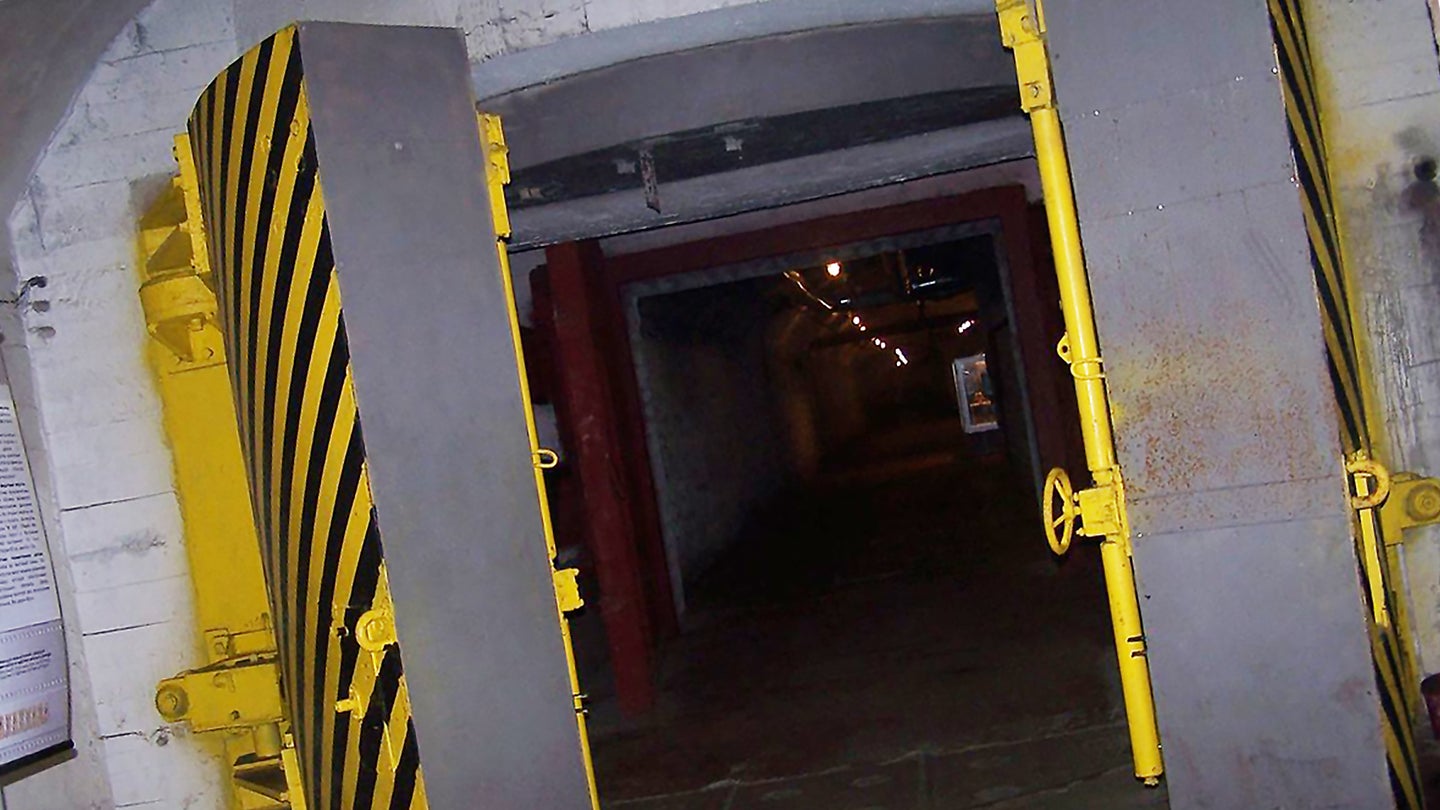 I can't believe the weekend is here! The week flew by. We had some fun topics to write about over the last seven days. Our feature of the sad story of the X-34 made its rounds and we got a lot of news out of India, including the unveiling of Lockheed's "F-21," their rebranded F-16IN/Block 70 Viper. We also got to hear about Israel's newest air-to-ground weapon named "Rocks," which is a pretty genius concept. We also talked about Canada's questionable move to buy Germany's defunct Euro Hawk airframe, as well as the revelation that the 142nd Fighter Wing launched a bunch of missiles into the sea during an in-flight emergency. We even got a peek at the latest improvements to the M1 Abrams tank.

We can discuss the fact that a B-52 had a run-in with some runway lighting—not the first time that has happened by any means—and couldn't make it to an air show in New Zealand:

Or we can talk about Tony Foulds and his amazing dedication that led to the Mi Amigo memorial flyover of Sheffield park today:

Then there is this Saudi S-92's 'lively' departure:

And springboarding off our X-34 piece, how about chatting about the fact that a Saturn Rocket engine is just sitting in this junkyard: