New video has emerged from yesterday's special operations forces realistic training exercise right in downtown Los Angeles, California. We have never seen MH-6 Little Birds from the Army's 160th Special Operations Aviation Regiment fly so low during one of these urban warfare drills that occur in cities that are very much going about its usual business, a feat made all the more impressive given the rain and wind at the time.

The Los Angeles Police Department issued a public statement about the exercise late on Feb. 4, 2019, as it was going on, with MH-6s, as well as MH-60 Black Hawks, carrying special operators through the skies of L.A. There may be more drills yet to come through Feb. 9, 2019, across the greater Los Angeles and Long Beach areas, according to the press release.

But some residents didn't need a press release to tell them the helicopters would be flying by, as the video below shows. If the people on the street weren't aware of what was going on at the time, they certainly got a surprise as a pair of blacked out MH-6s went buzzing by at extremely low altitude.

Separately, an MH-60 touched down in the middle of the street to pick up a number of special operators as they rushed out of a building. News crews had already spotted Black Hawks and Little Birds depositing forces on top of various structures, where they would have worked there way down to the assigned objective before exiting at street level.

This is all in a days work for the 160th SOAR, which specializes in exactly these sorts of insertion and extraction missions, enabling special operators to get right on top of their targets quickly before the enemy can react and then out again safely. The MH-6's diminutive size is ideal for getting personnel in and out of particularly hard to reach spots.

Given the rain and wind, it must've been a particularly exciting ride for the occupants of the MH-6s, especially since the personnel were riding externally on the helicopter's side-mounted planks. Piloting a helicopter in this kind of weather is no easy feat even without having to contend with the many potential hazards on the street in a major American metropolis, which includes unpredictable winds caused by highrises, all types of wires, tight spaces between structures and obstacles, and even circulating debris.

The flying you can see in these various clips is just another testament to the skill of pilots assigned to the 160th SOAR. The videos are also good examples of why there is simply no substitute for this kind of hyper-realistic training in a real urban environment, even though it might give residents a brief scare. And let's be honest here, if you saw blacked out helicopters with silhouettes of soldiers hanging out the side flying down a metropolis street at treetop level, you probably would be freaked out too.

The U.S. military as a whole, as well as local authorities, always has to balance the clear demand for this type of realistic training with the equally obvious disruption the drills often cause to civilians. You can read about these issues in detail here and here.

We'll definitely be keeping our eyes out for more clips of Monday's exercise, as well as others that occur as the week goes on. 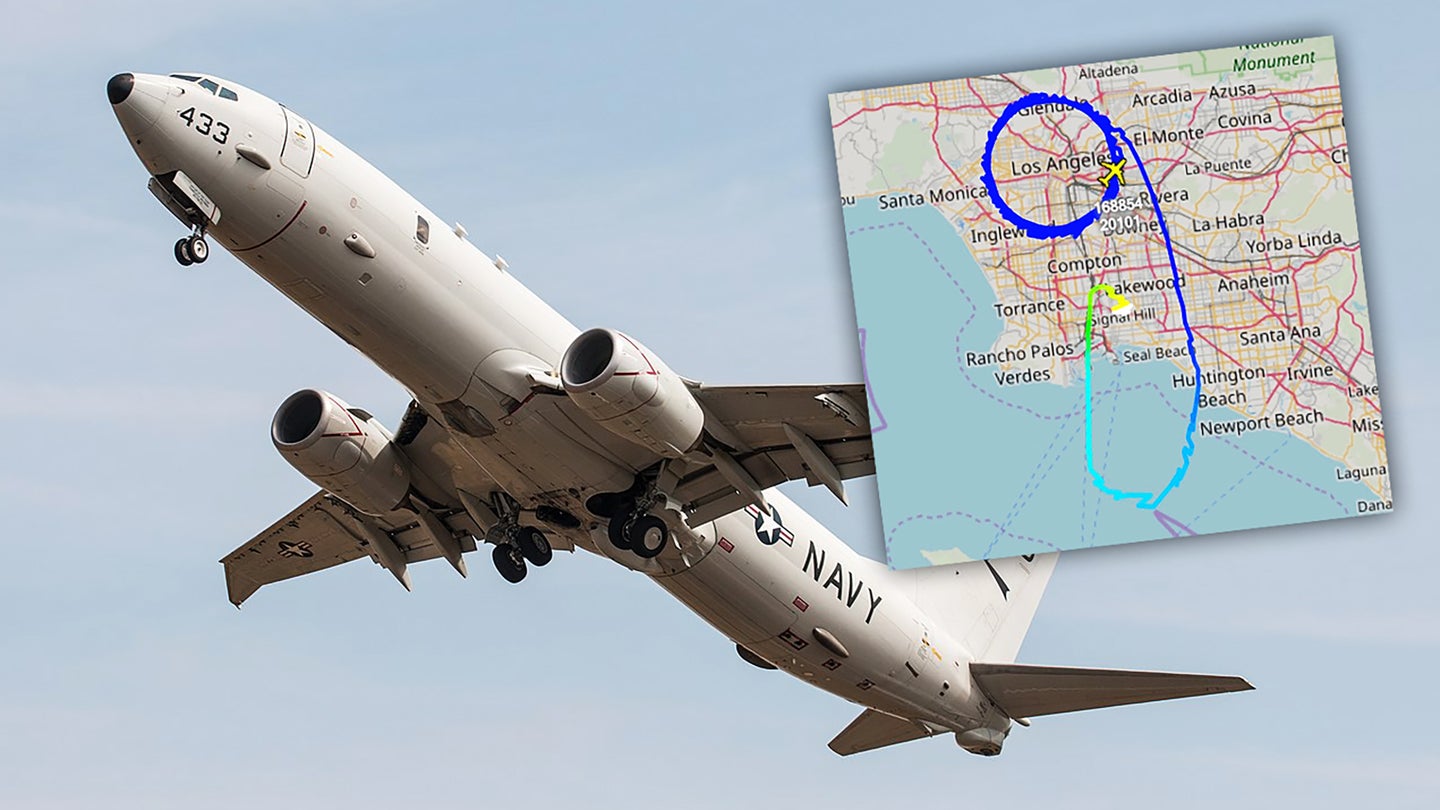 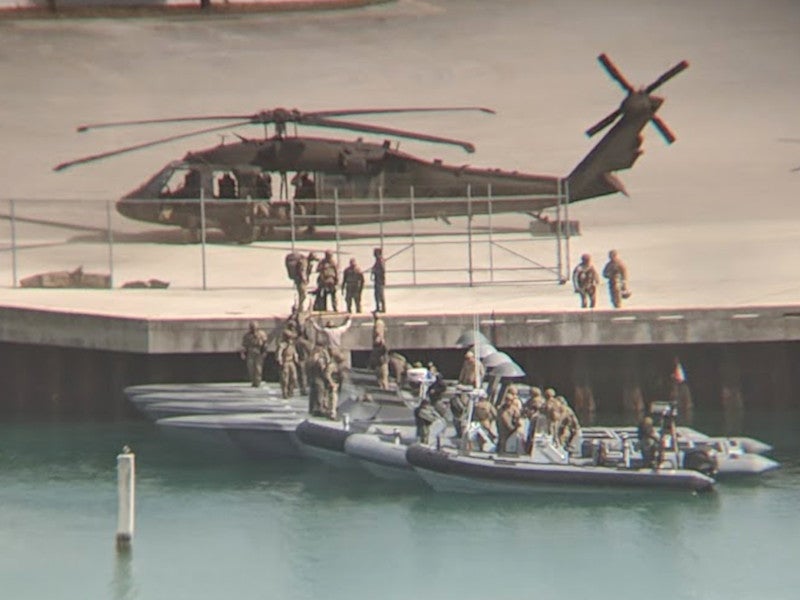 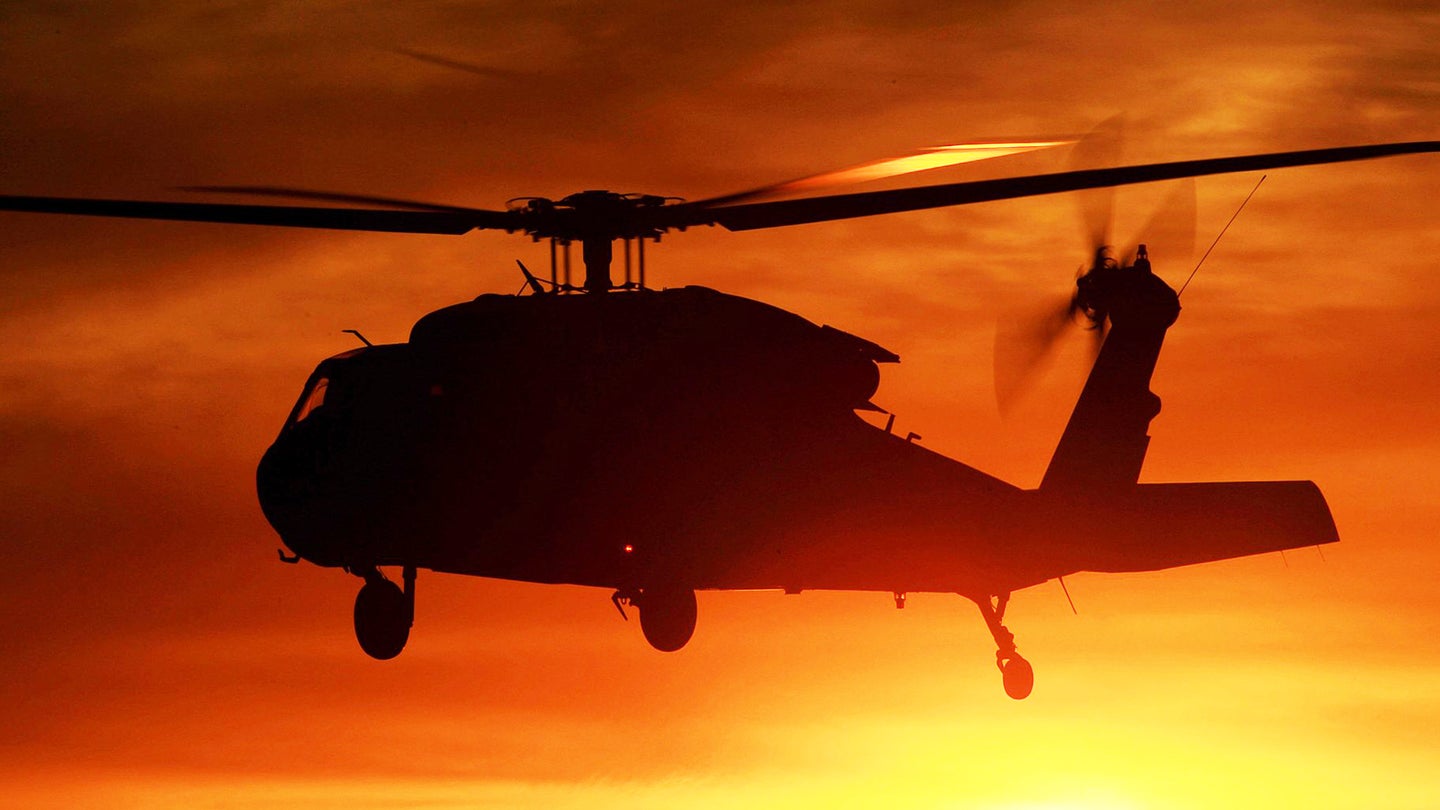