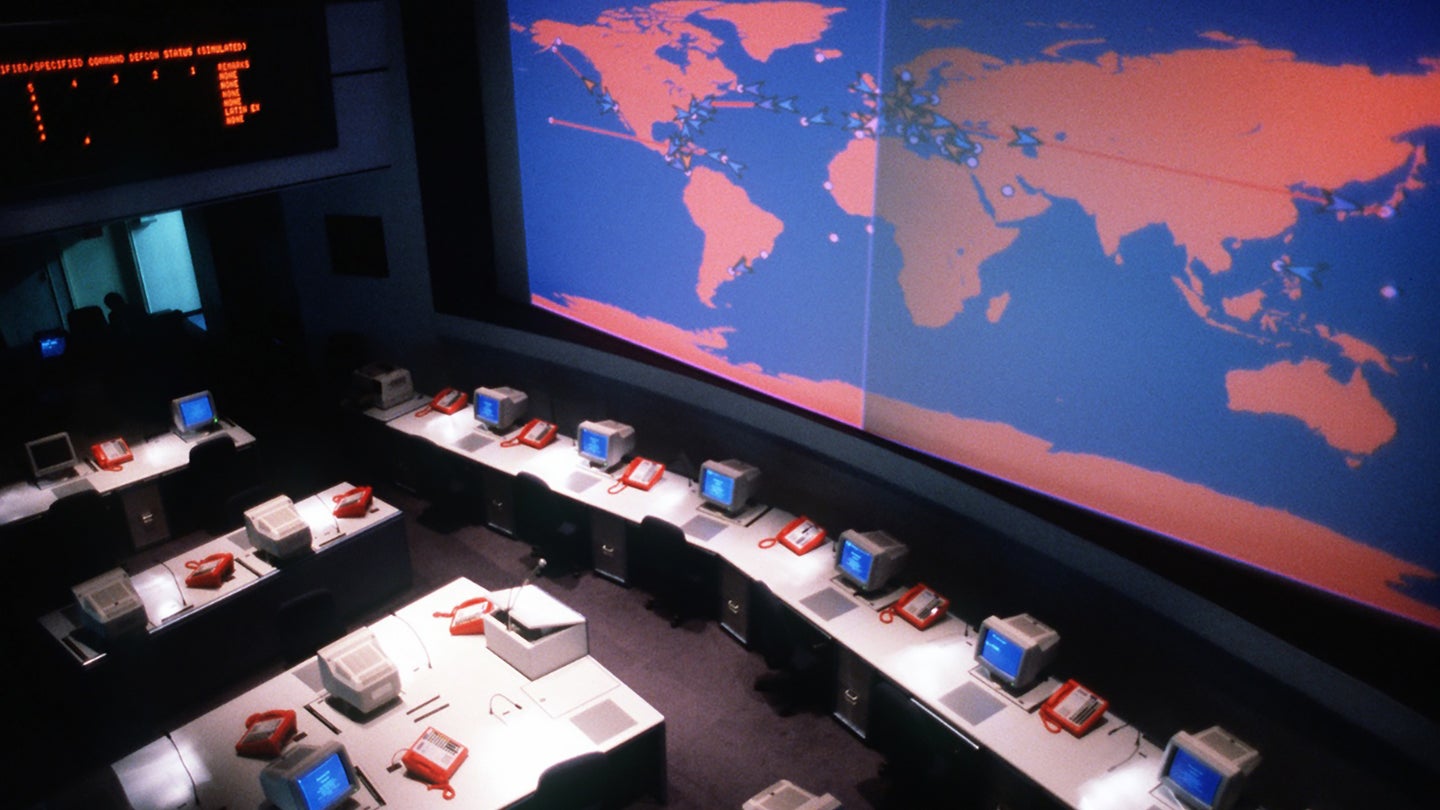 This week, the annual Director of Operational Test and Evaluation's report hit and we got an updated view of how some of the military's highest profile weapons programs are developing. We also talked a bit about the A-12 spy plane's little known potential as a clandestine space launch system. We were also able to offer an update on the Navy's FFG(X) next generation frigate program as well as how the service plans to reorganize some of its assets into an experimental surface combatant squadron. There was also some puzzling words from the USAF's head honcho to dissect and a look into the bowels of a Russian Akula class nuclear fast attack submarine. We even got to take a rare look at some modernized submarine propulsion technology, among other stories.

We can all discuss this Malaysian Hornet pilot's sweet gear:

Or what about this nice chart showing the USMC's future rifle squad design:

Then there is this special D-Day anniversary paint job on one of RAF Lakenheath's Mud Hens:

Also take look at what's hanging out behind this Libyan MiG-23 pilot in Misrata—a KC-130T!:

Here's a nice look through the helmet mounted display on a Turkish T129 attack chopper:

This week also saw the first ground run of the SB>1 Defiant:

Or forget all this military crap and just take in this sick Terminator theme cover: